Works that engage with writing and theory – adopting and challenging dominant forms, and taking inspiration from writers and thinkers.

I’m moved in writing to be irrepressible. Writing to you seems like some holy cause, cause there’s not enough female irrepressibility written down. think the sheer fact of women talking, being, paradoxical, inexplicable, flip, self-destructive but above all else public is the most revolutionary thing in the world.

The work of an intellectual is not to mould the political will of others; it is, through the analyses that he does in his own field, to re-examine evidence and assumptions, to shake up habitual ways of working and thinking, to dissipate conventional familiarities, to re-evaluate rules and institutions and to participate in the formation of a political will (where he has his role as citizen to play). 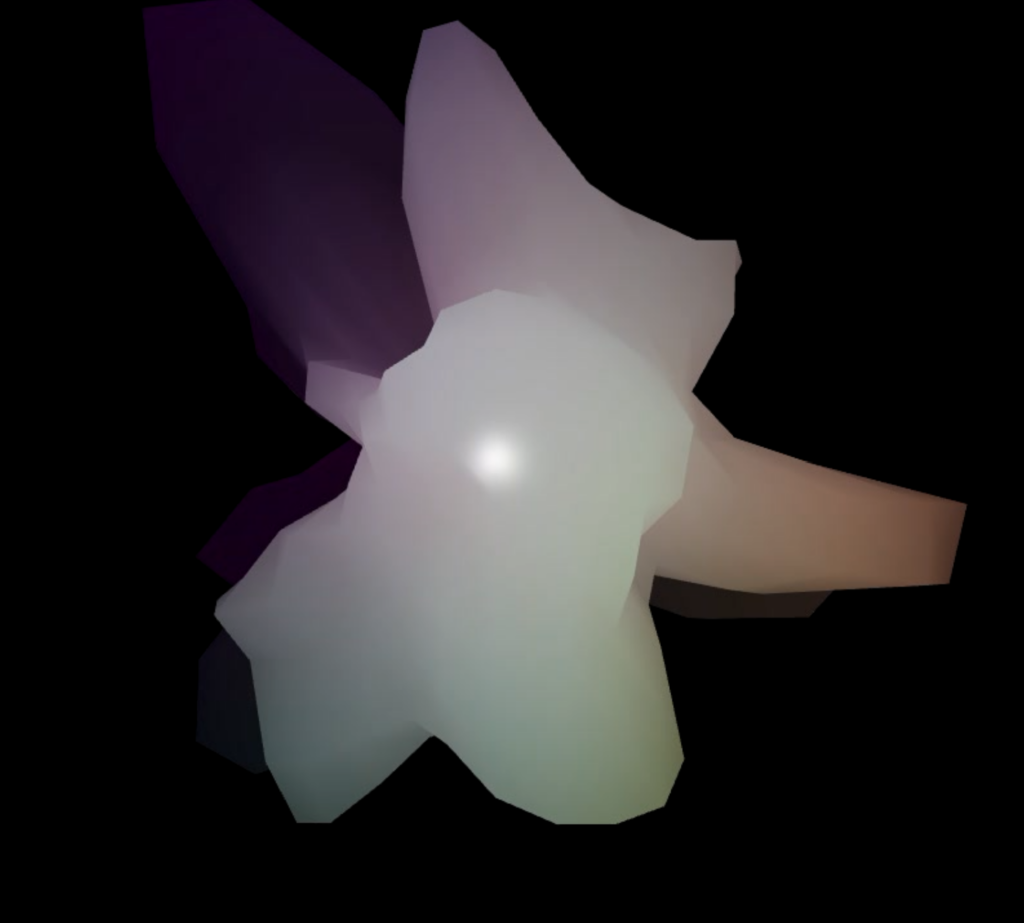 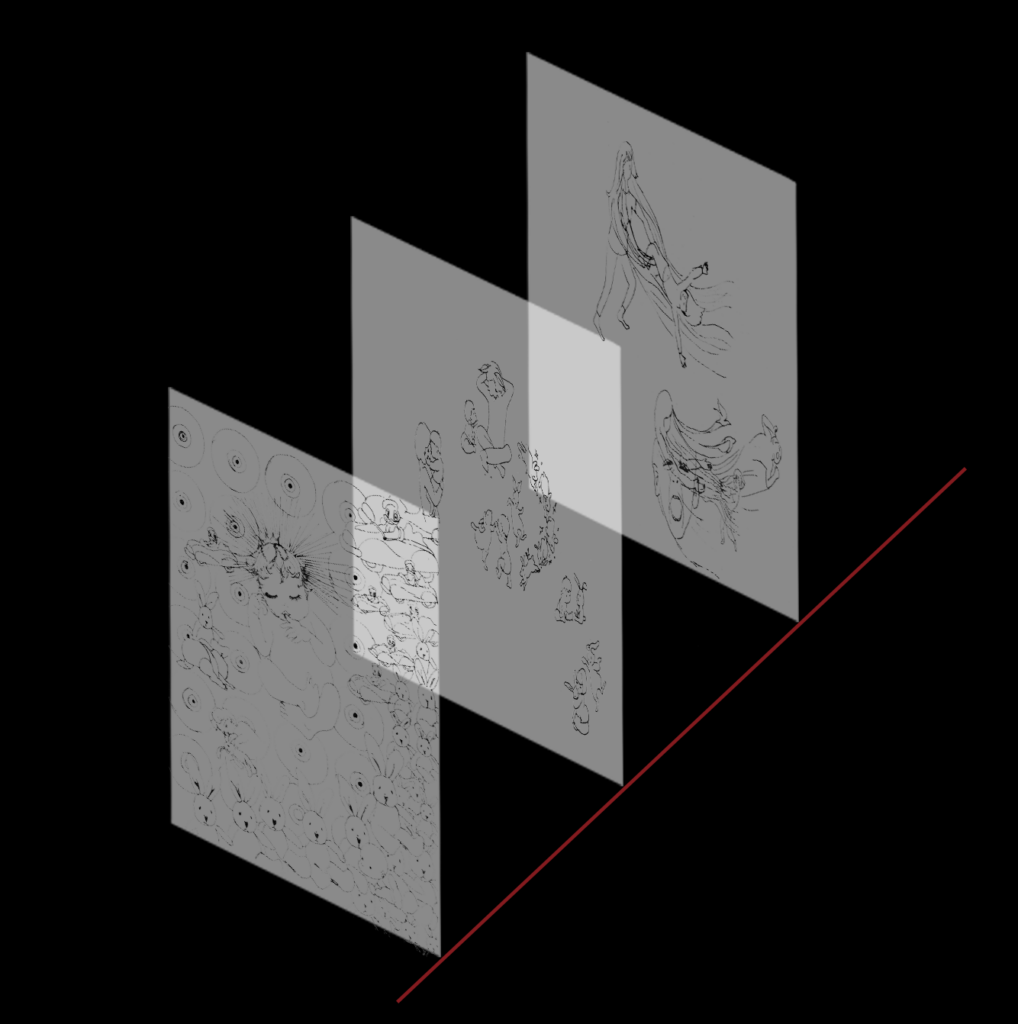 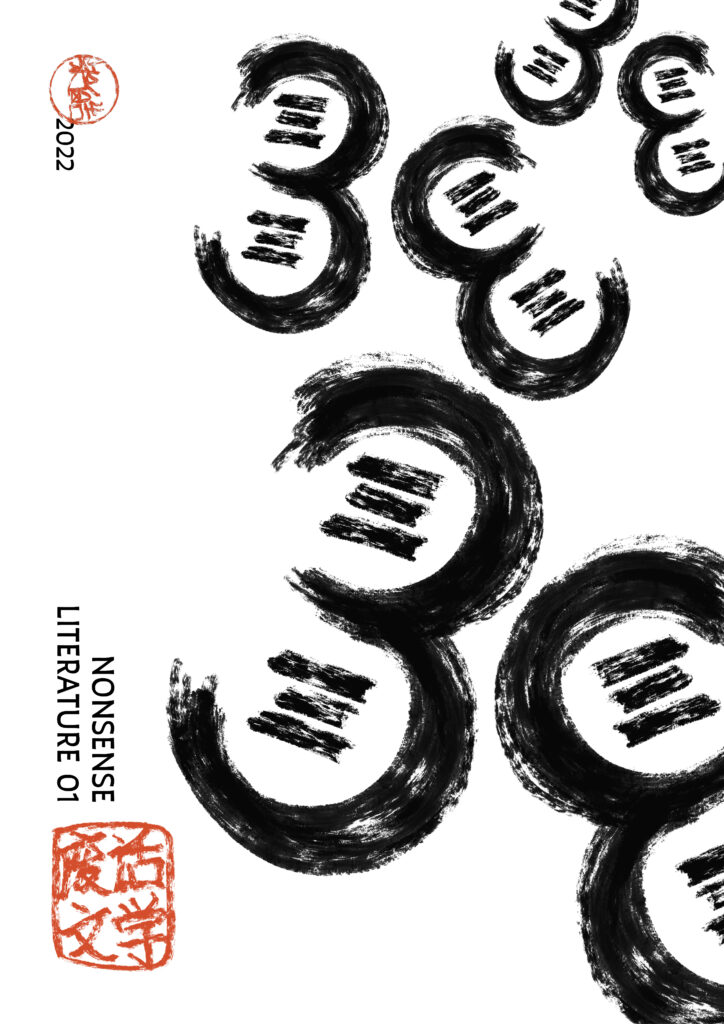 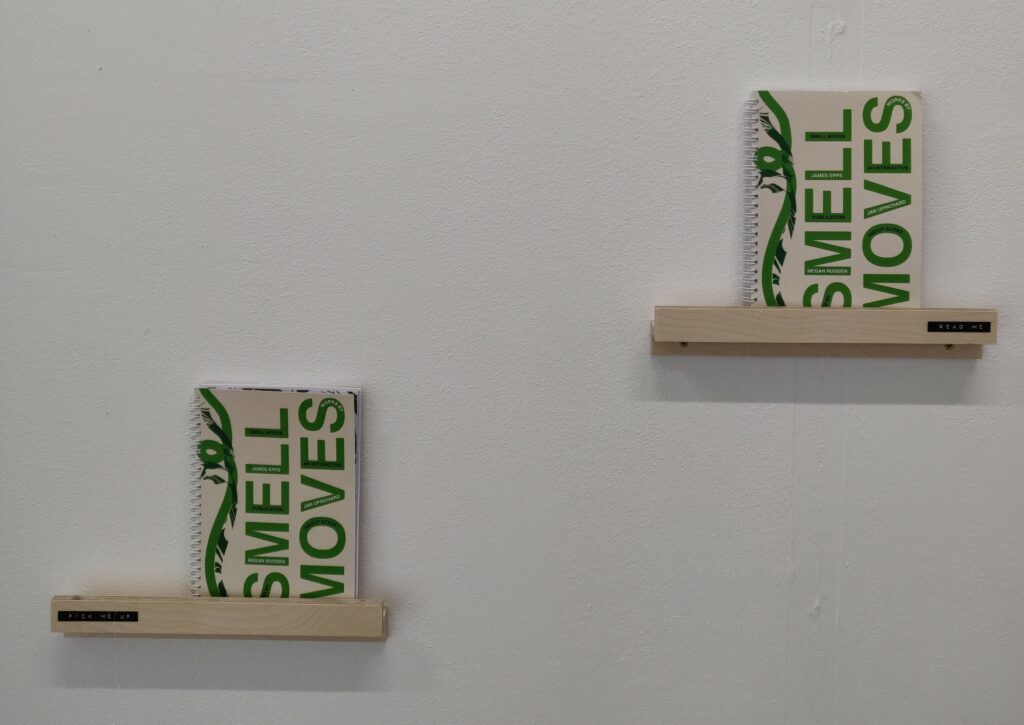 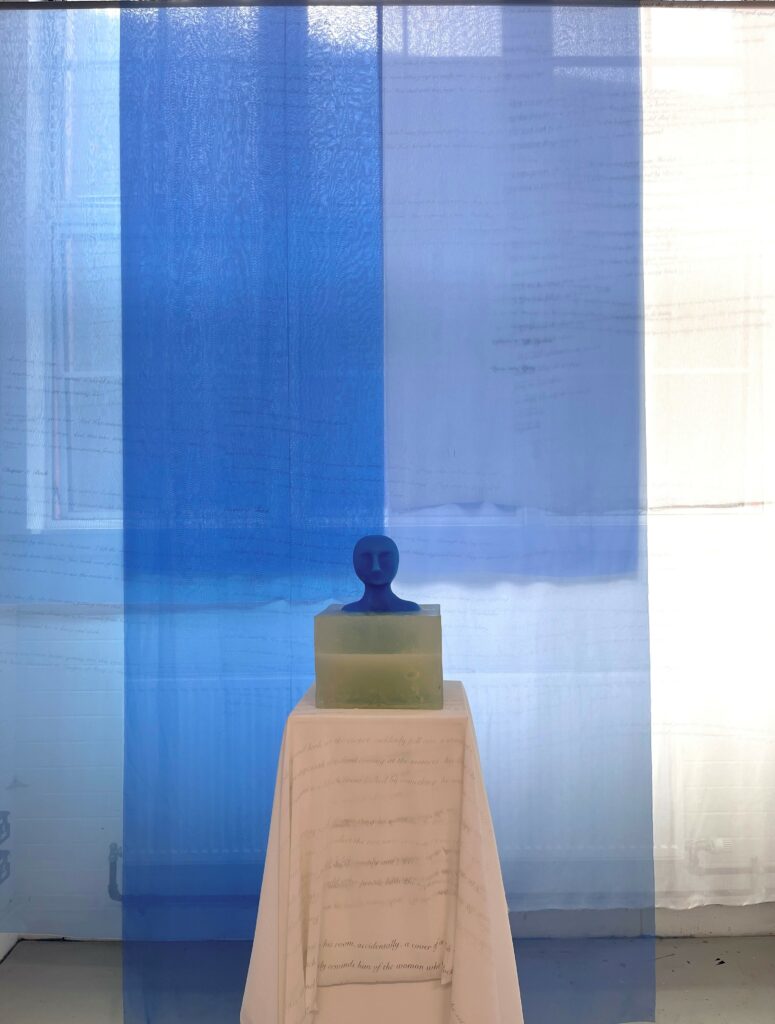 Again and Again by Shufen Wang 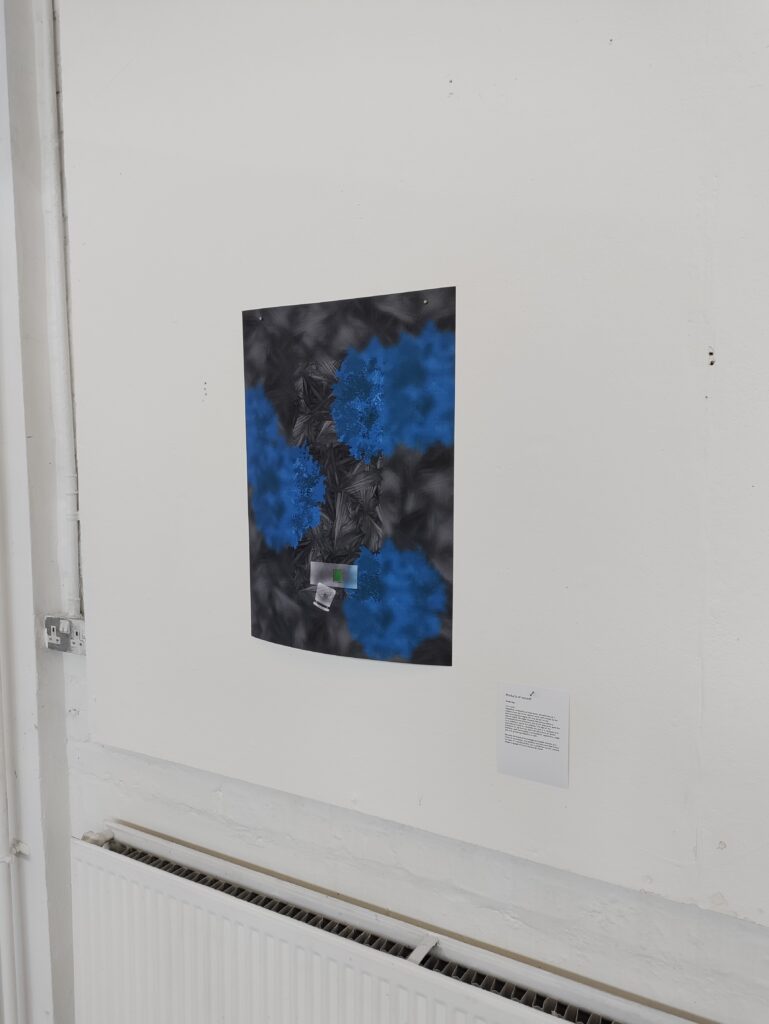 Products of nature by Tridib Ray 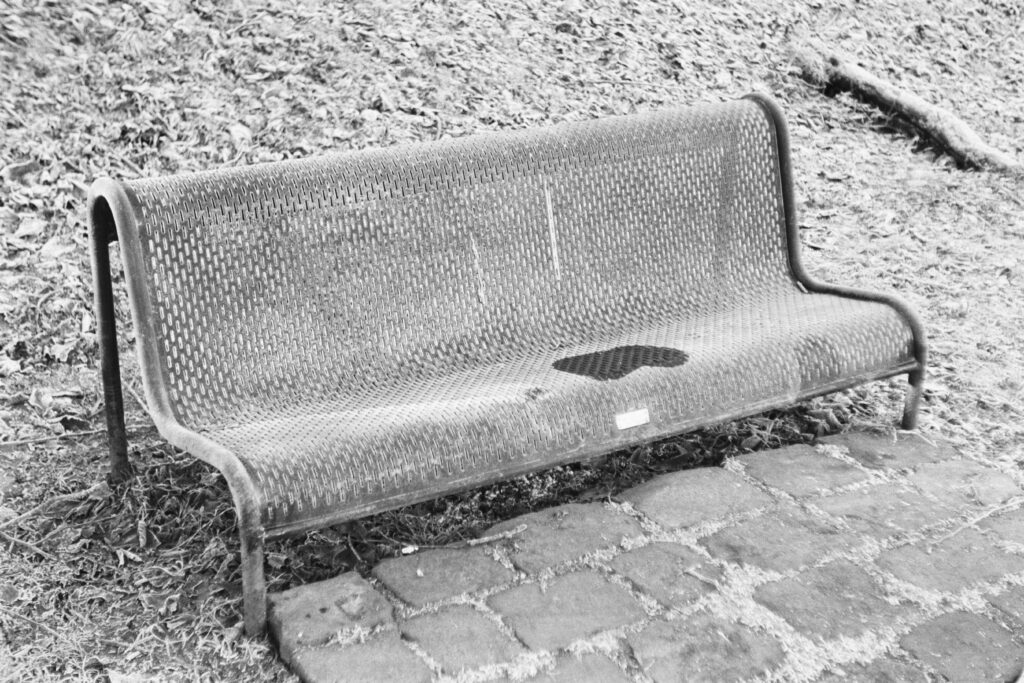 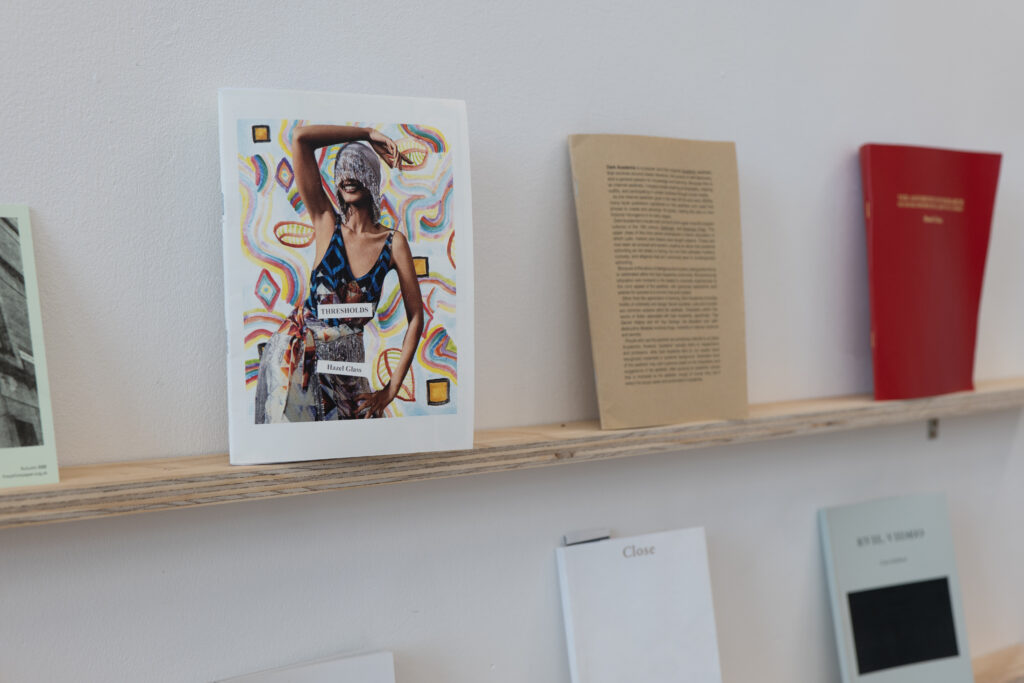 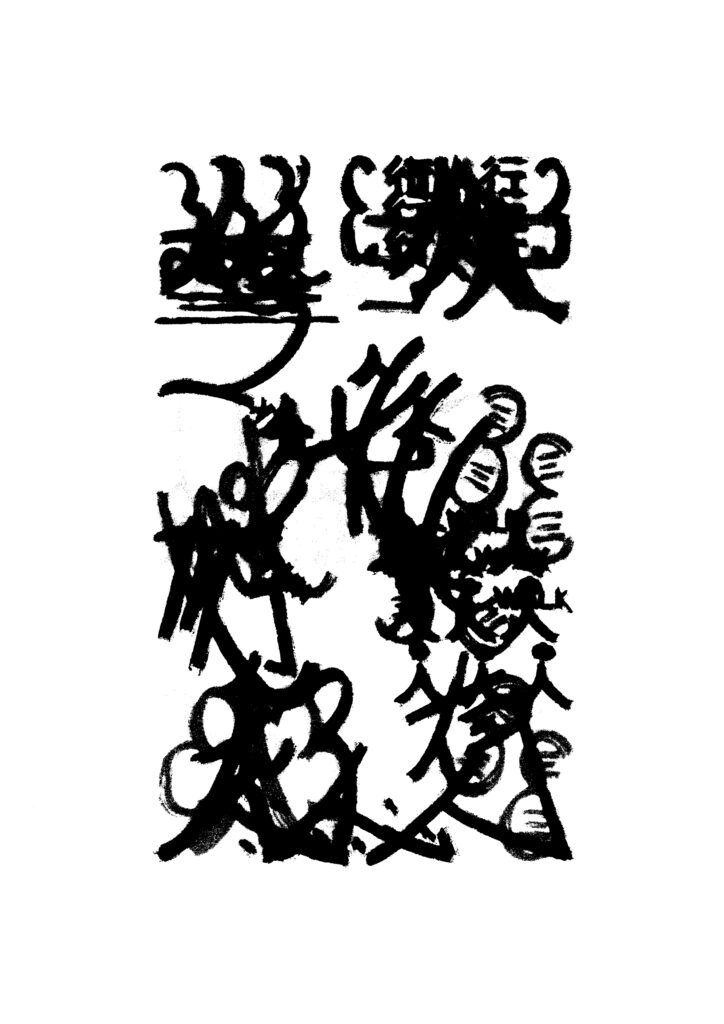 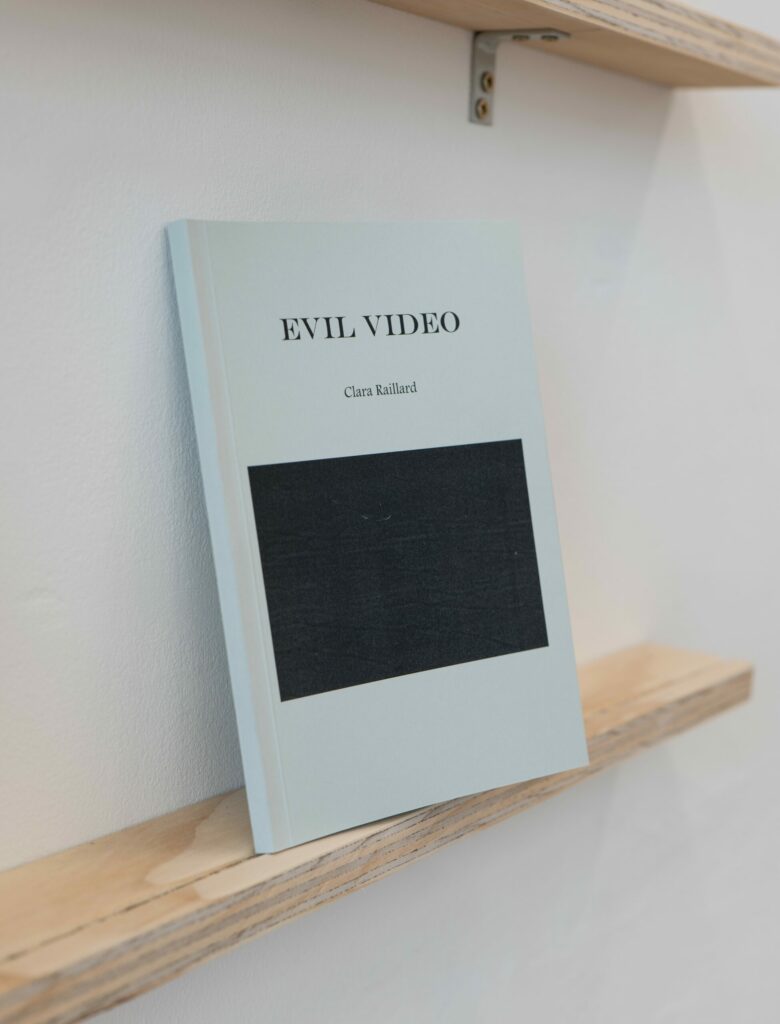 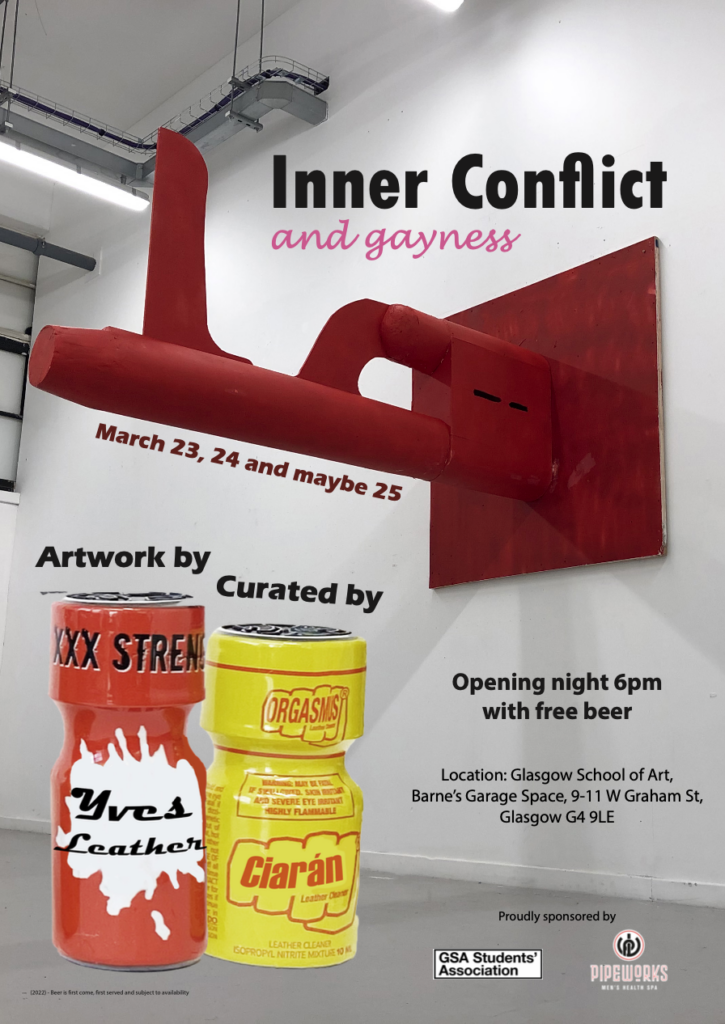 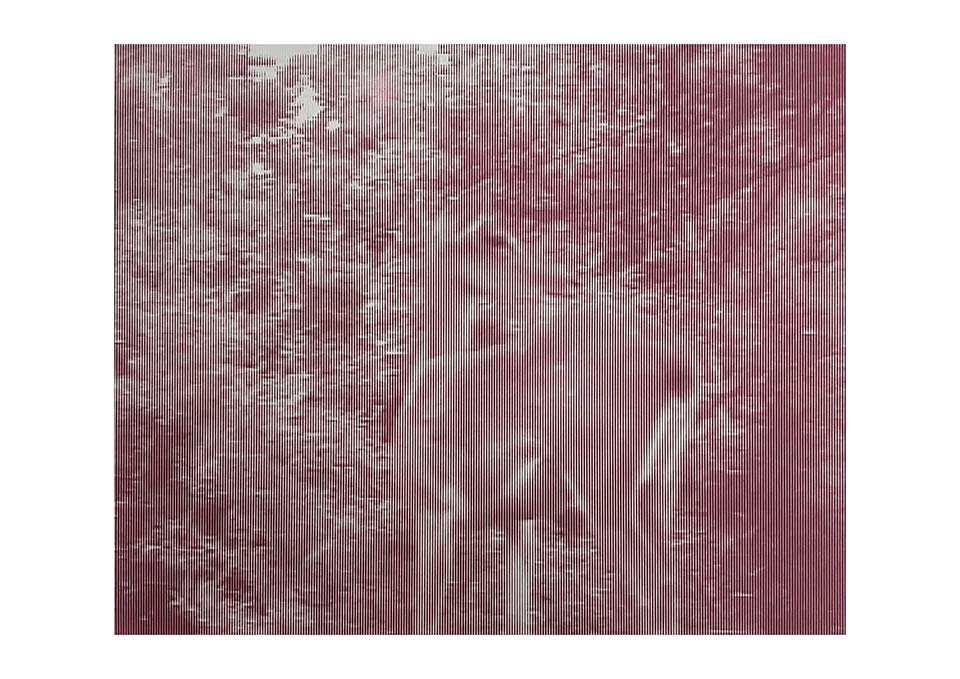 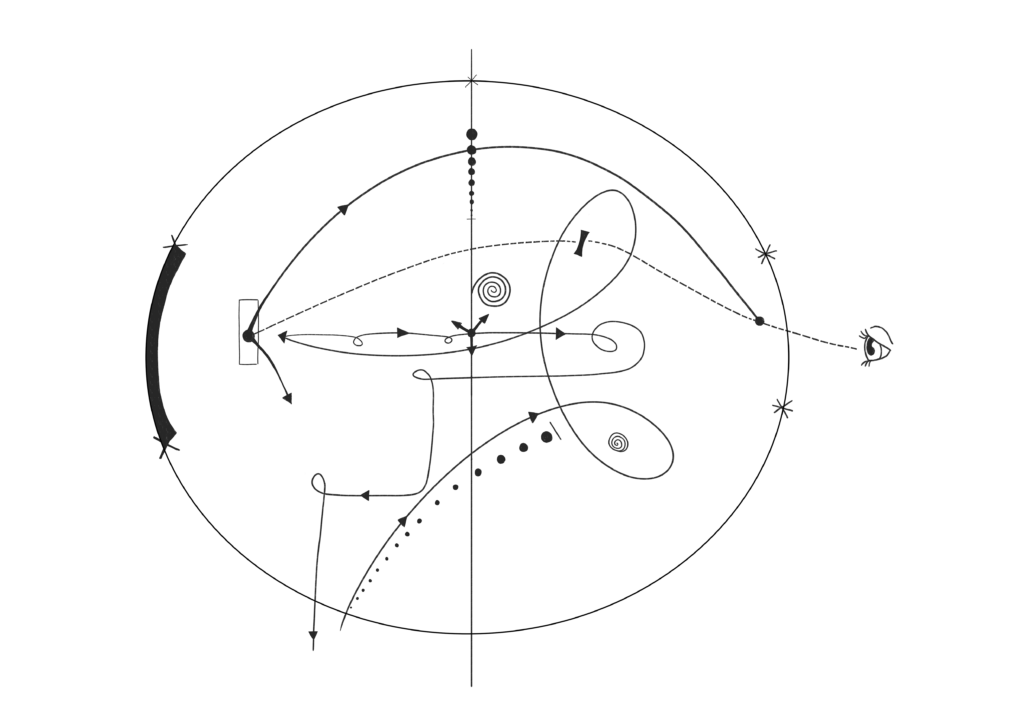 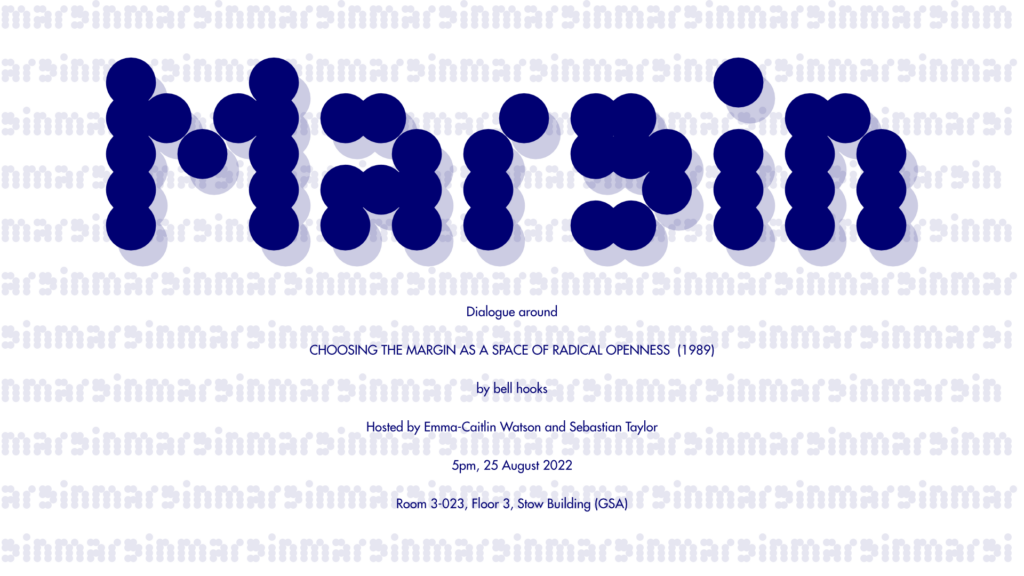 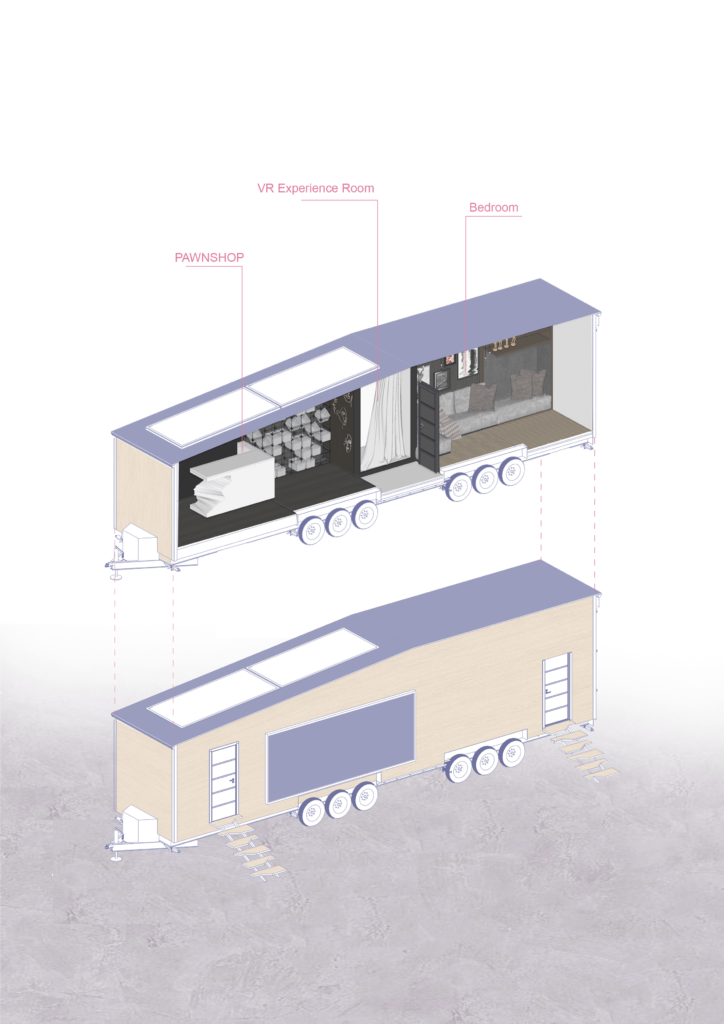 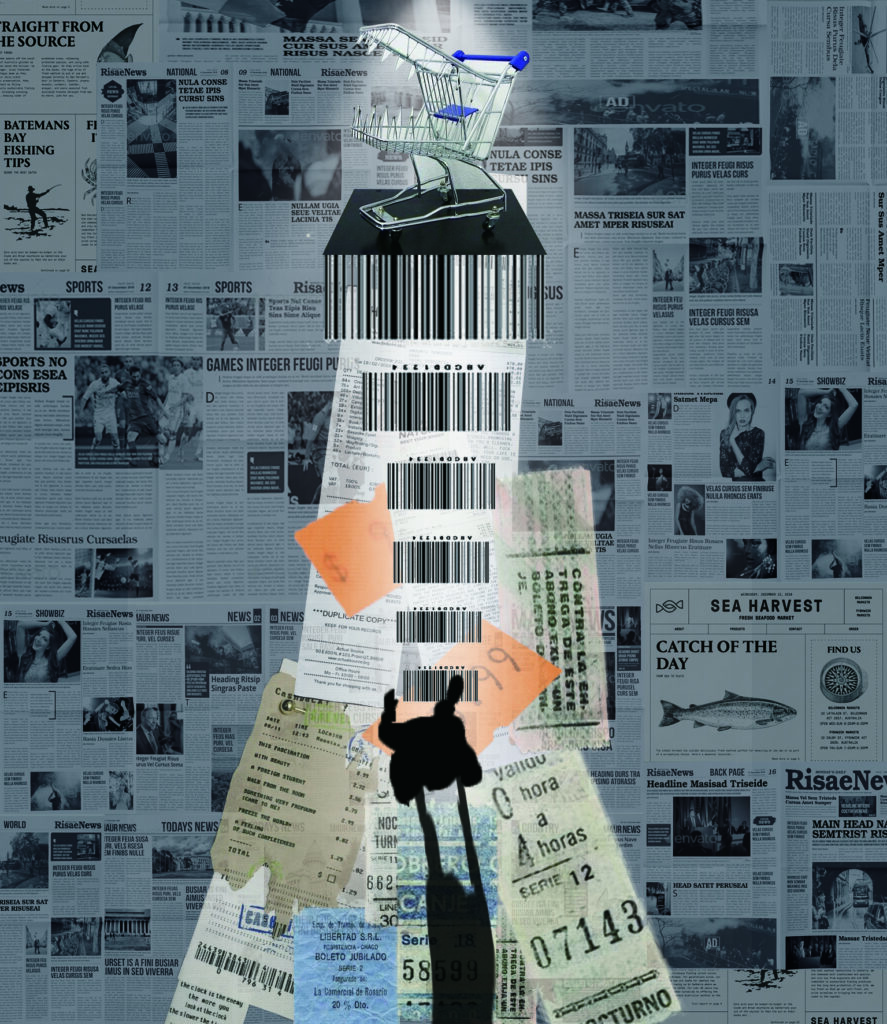 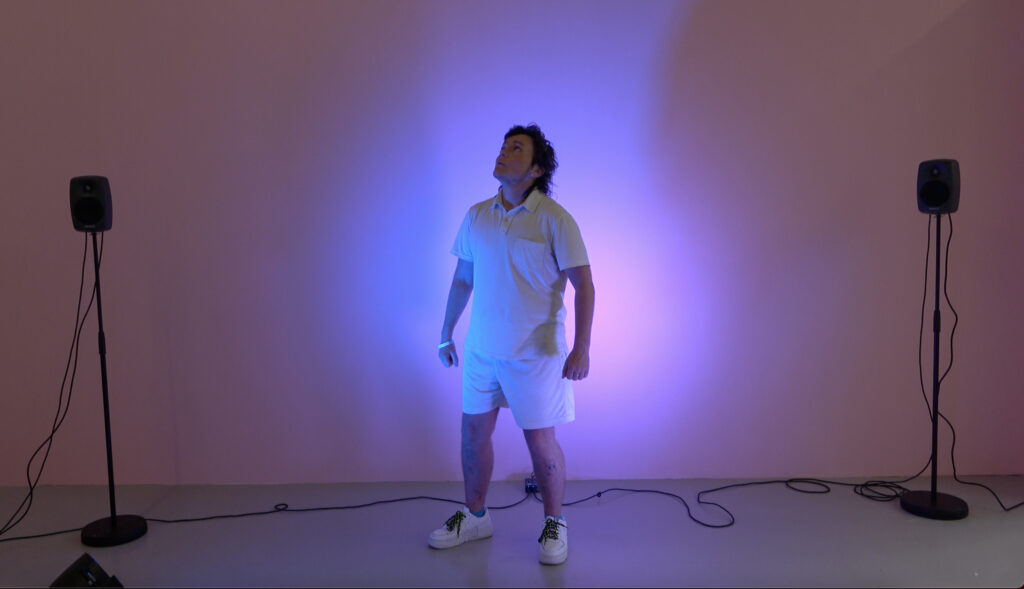 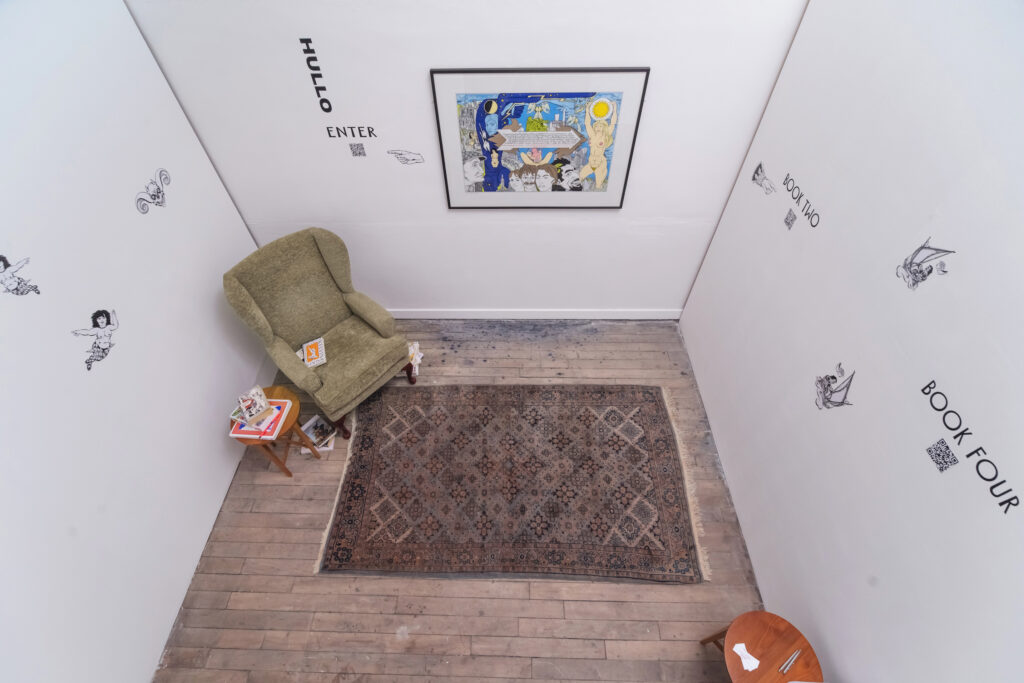 Gray: Beyond the Horizon by Rachel Loughran 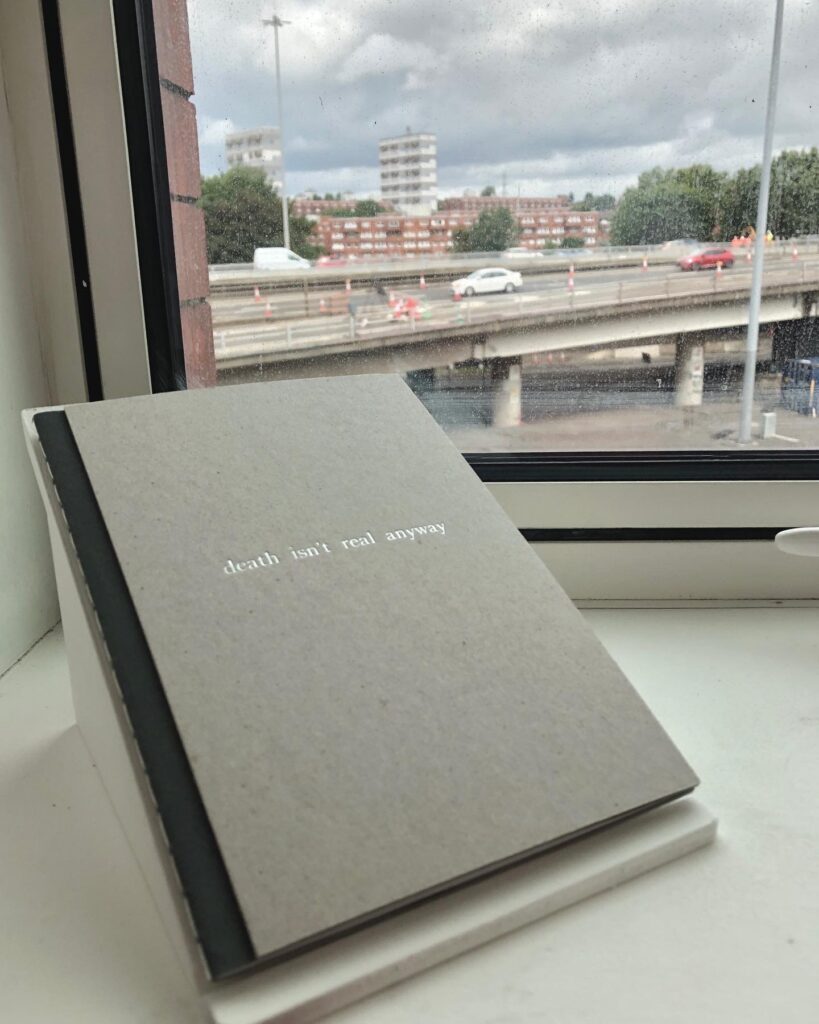 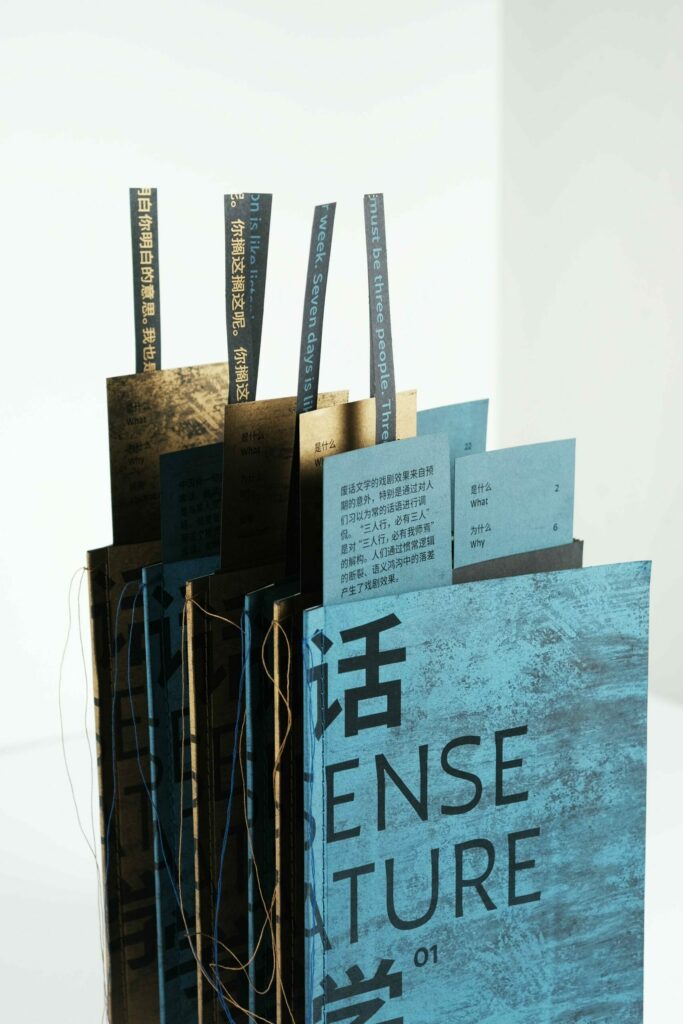 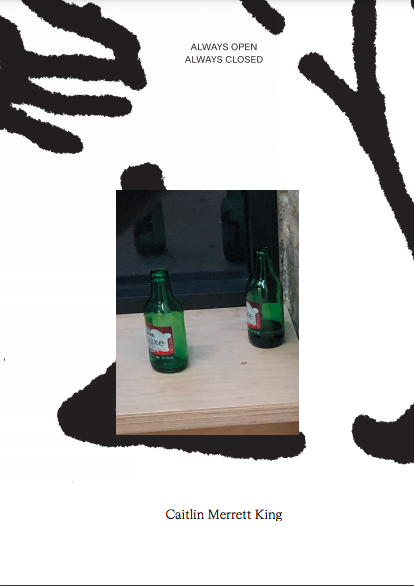