What does it mean to fall in love with a writer? Or rather, to be ensorcelled in some kind of remedial romance, or, maybe the question is, to practice weak (at the knees?) (compassionate) theory? The concluding paragraph of Eve Kosofsky Sedgwick and Adam Frank’s essay ‘Shame in the Cybernetic Fold: Reading Silvan Tomkins’ proposes the critical attachment of love; of affection, gratitude, solidarity, as a mode of coveting ‘a theoretical moment not [of] one’s own’1—a critical attention, attentiveness, a form of care as a form of practice which situates itself towards the/a present.

The caveat question Sedgwick and Frank go on to ask is: ‘what else could [loving] mean?’

If we think of the studio as a location situated in the present, then we know of its forces for writing and voicing, its capacity for active, tacit, speculative and transformative practices. The studio is a collective activity and yet a site that does not negate solitude. Such relational and conversational modes of art, writing and theory are activated by a reparative model of practice, one that supports each student on the Art Writing programme to flourish according to their own rhythm. There is an inherent value to temporal belonging (real or virtual), of friendship and care, both in the localised sense of encounters with one another, and in a contextual sense of the works we carry into our own, of who and what we live and write with.

This year, the unprecedented challenge of the global COVID-19 pandemic positions such concerns with heightened significance. As we explore new forms and techniques of temporal belonging, we remind one another to reimagine what we see as a vital form of interaction with the world.

The MLitt Art Writing is a one-year taught postgraduate programme based in the School of Fine Art at The Glasgow School of Art. The programme offers full or part-time study, with a masters award gained after 12 months/24 months of study.

Based on two principal elements: an acknowledgement of art writing as an interdisciplinary studio-led practice, and a focus on bringing new work to a public audience or readership as part of a reflexive and ambitious practice-based enquiry, the programme is concerned with both the study and practice of expanded forms of critical and theoretical writing, and the relationship between writing and artistic practice.

Art Writing students present and publish new work across various forms, locally and internationally, and in The Yellow Paper, a Journal for Art Writing published by the Programme and the School of Fine Art, edition 2 of which launches during this Showcase on 21 September. 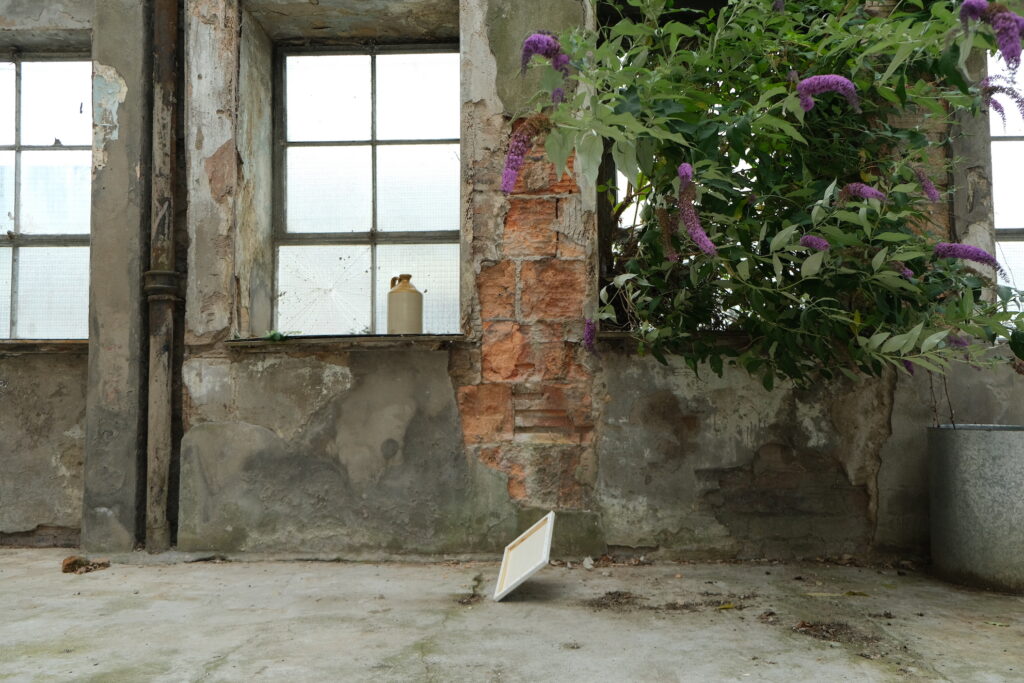 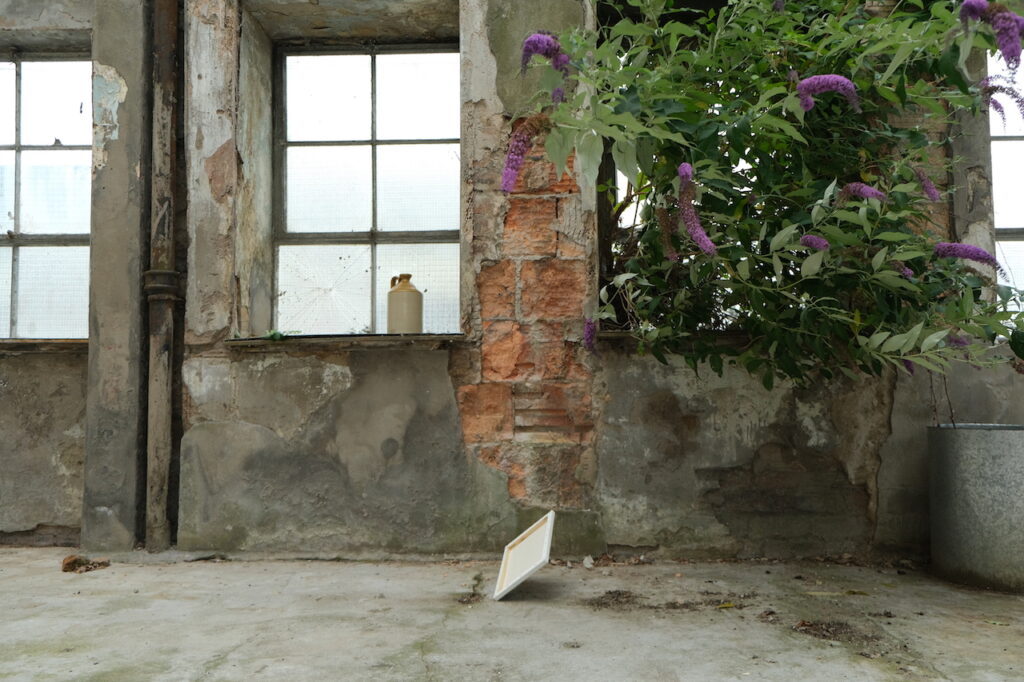 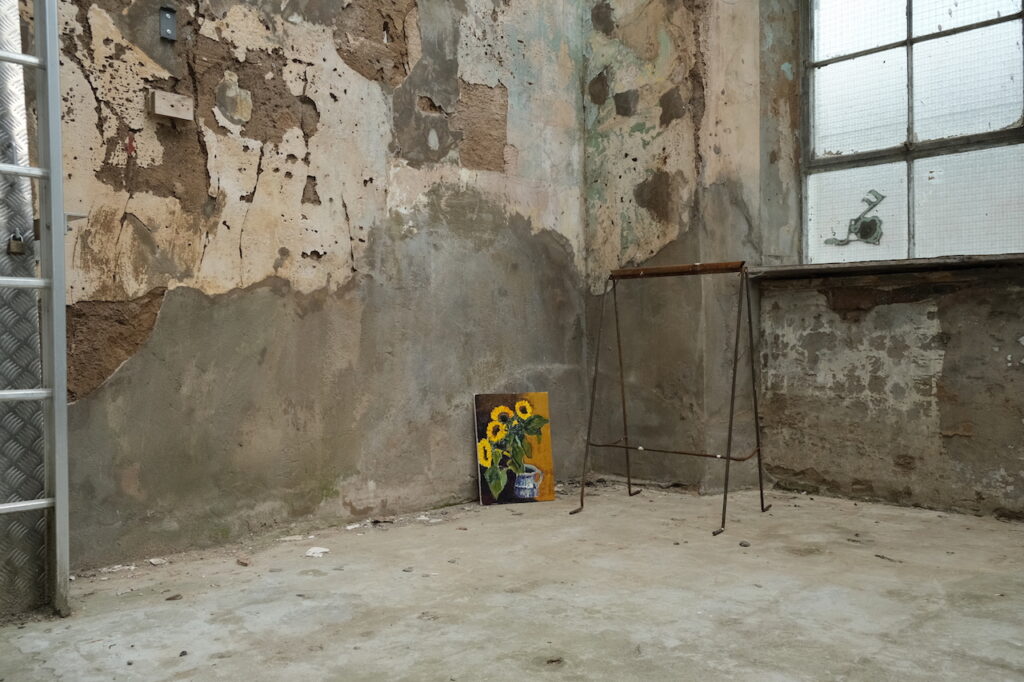 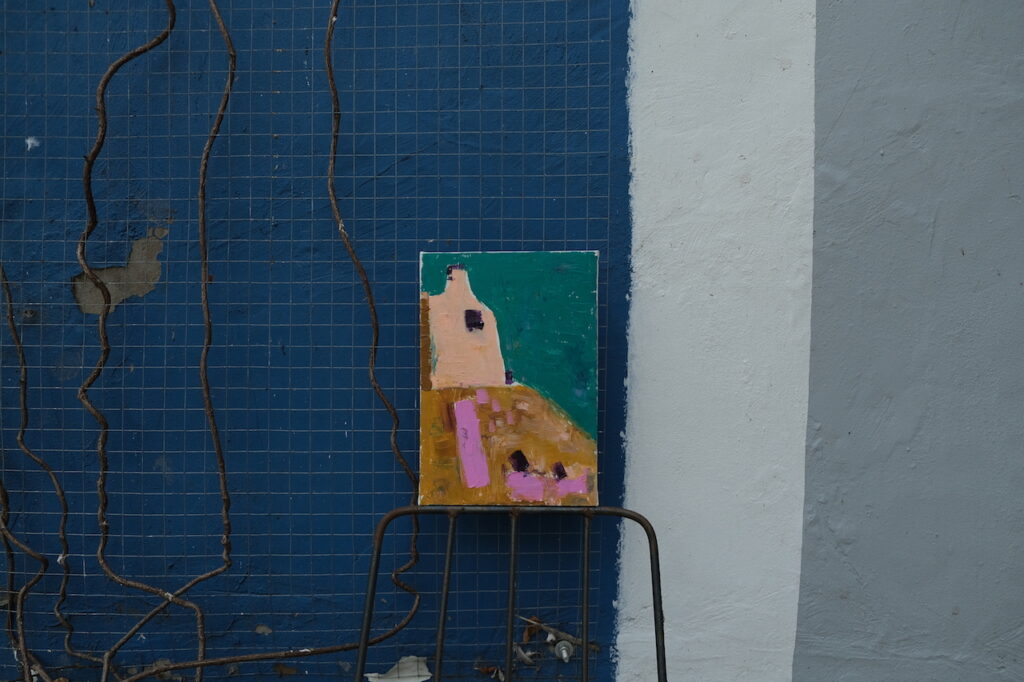 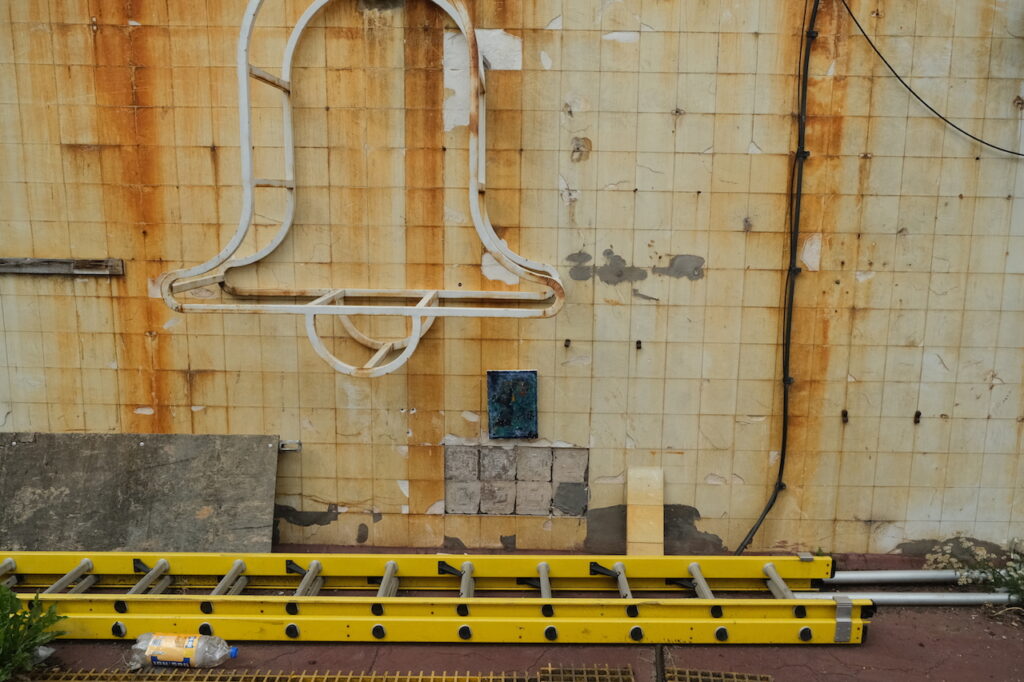 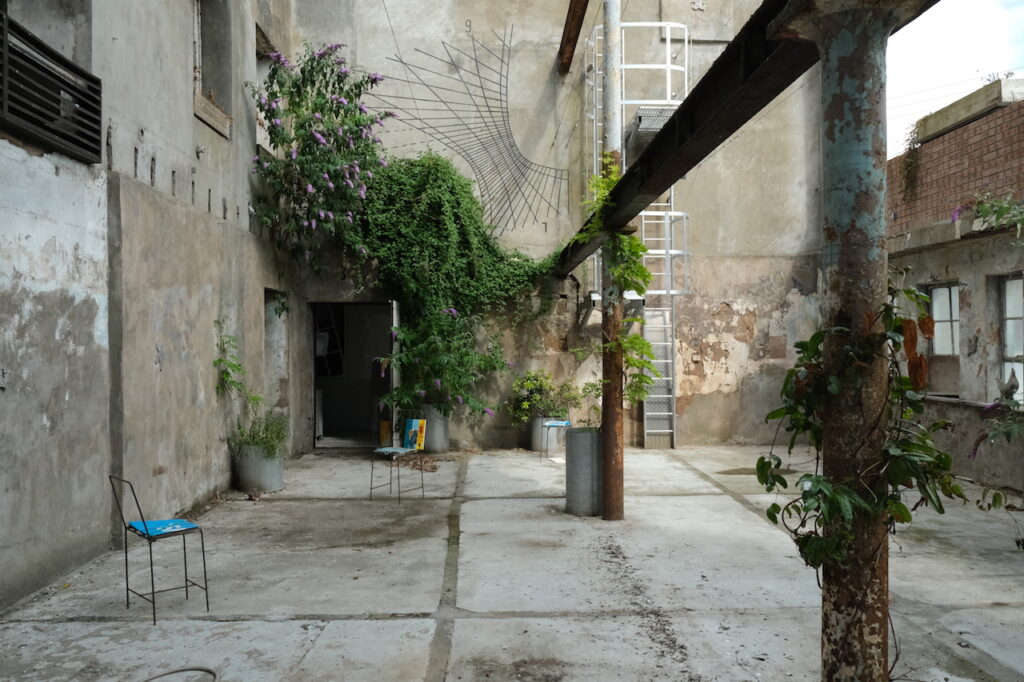 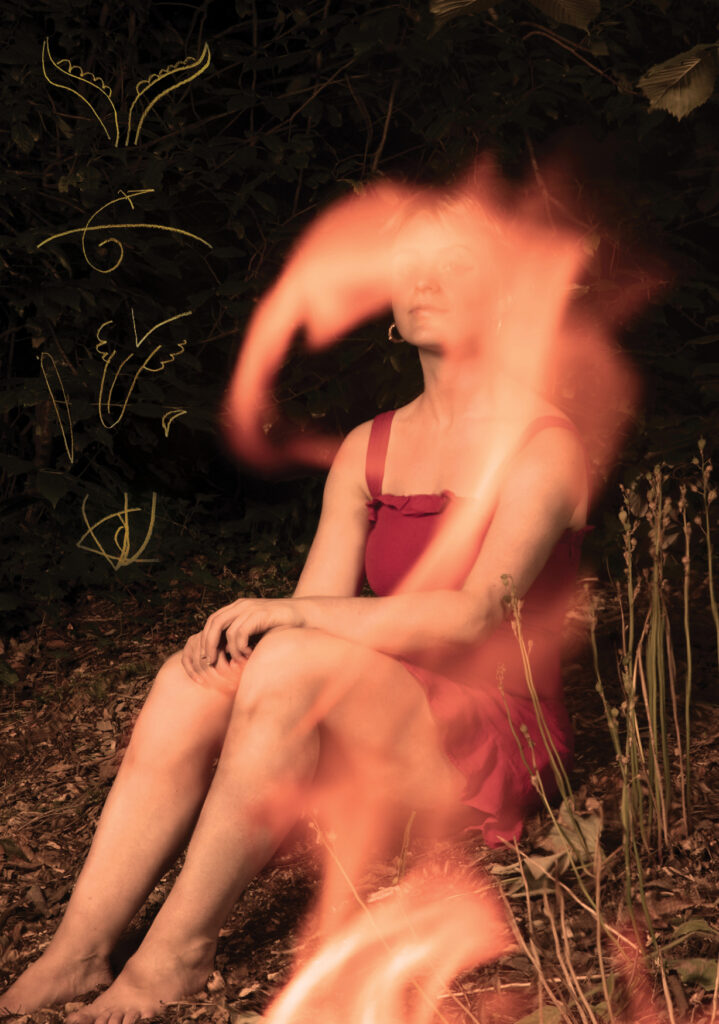 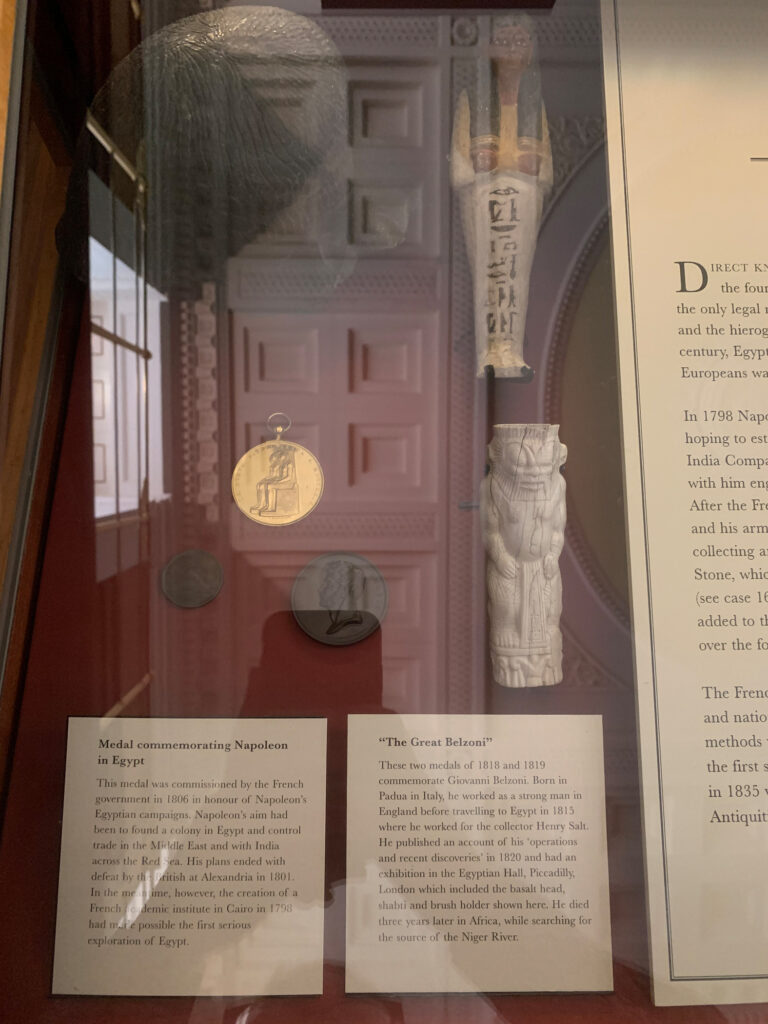 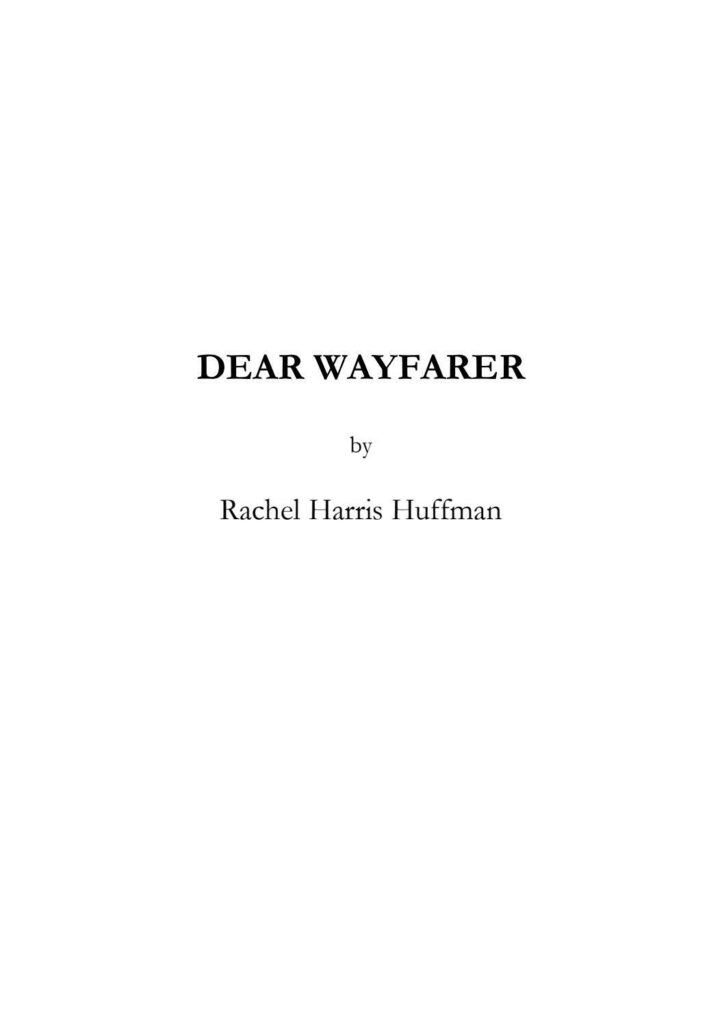 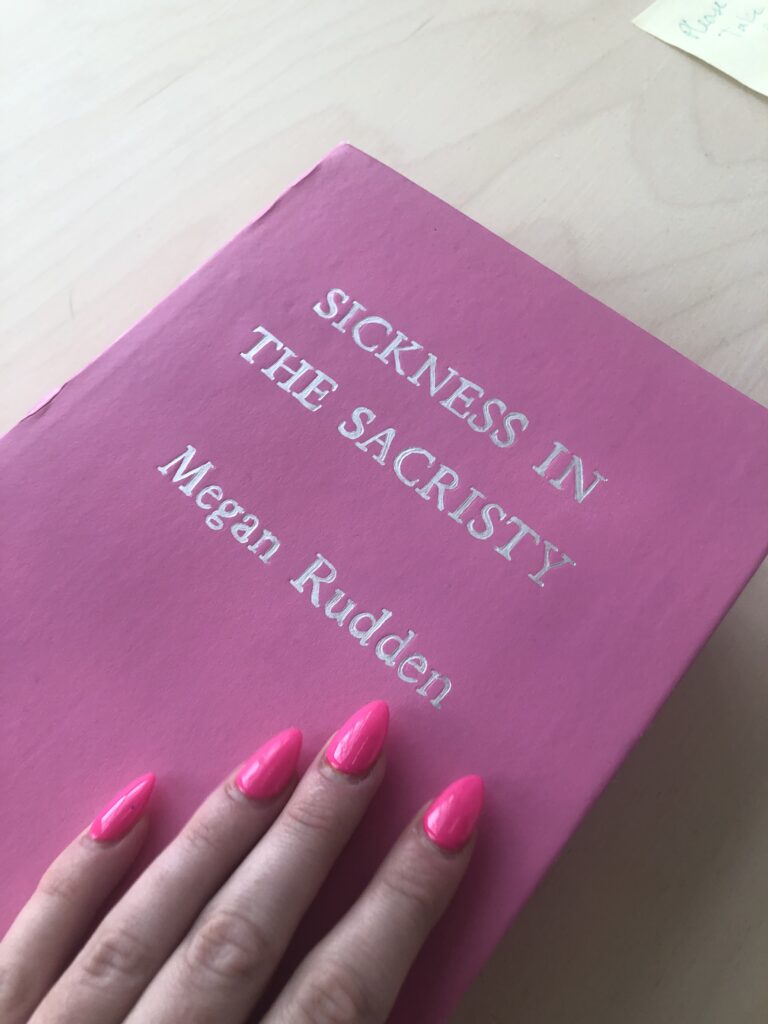 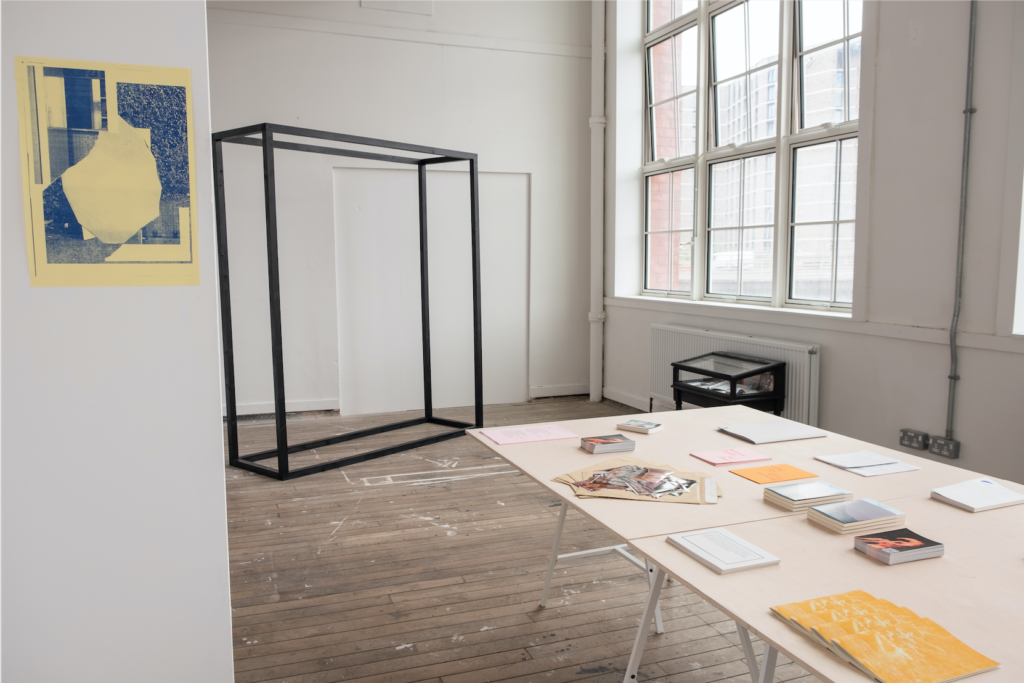 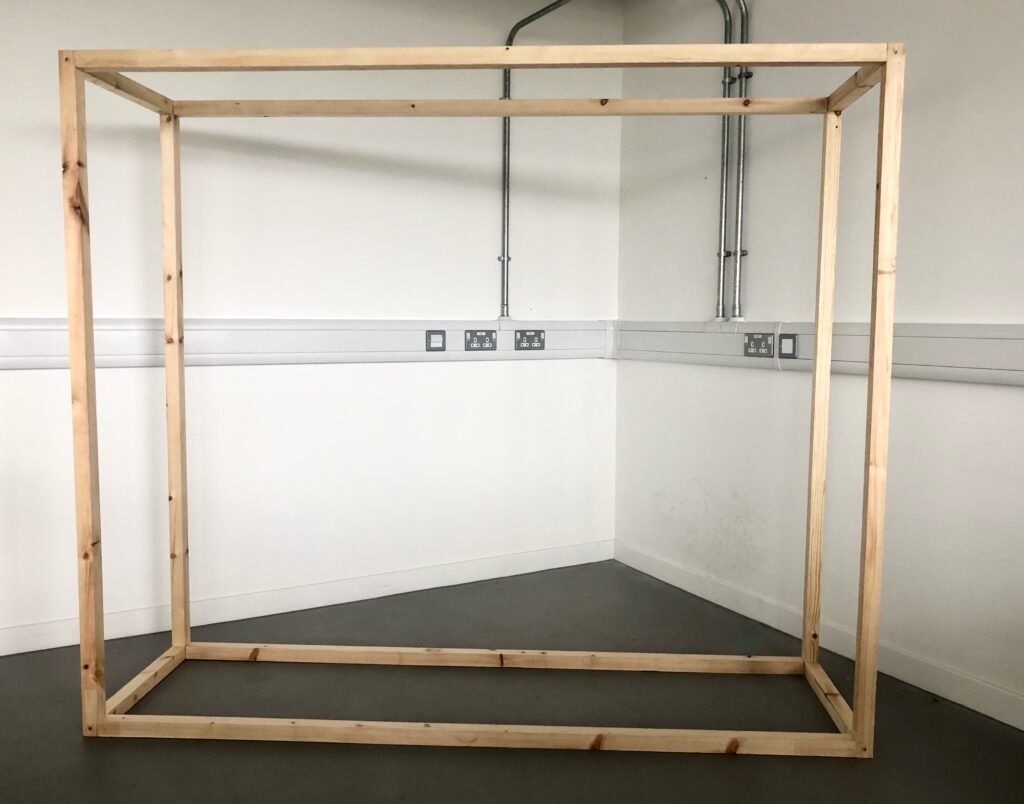 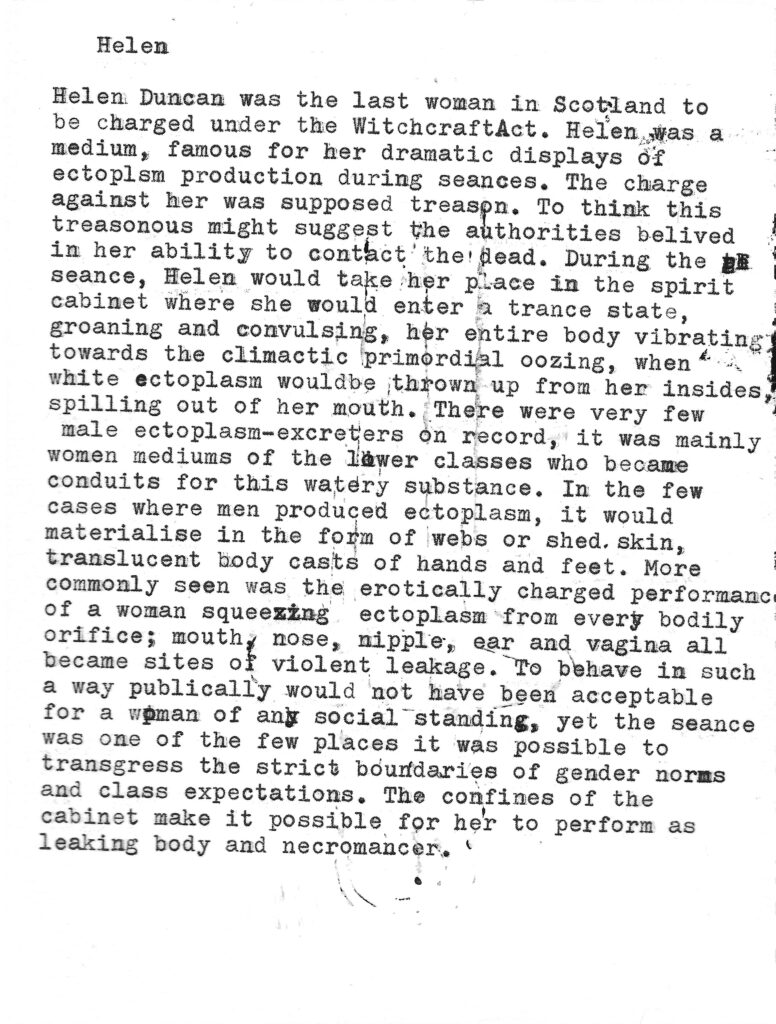 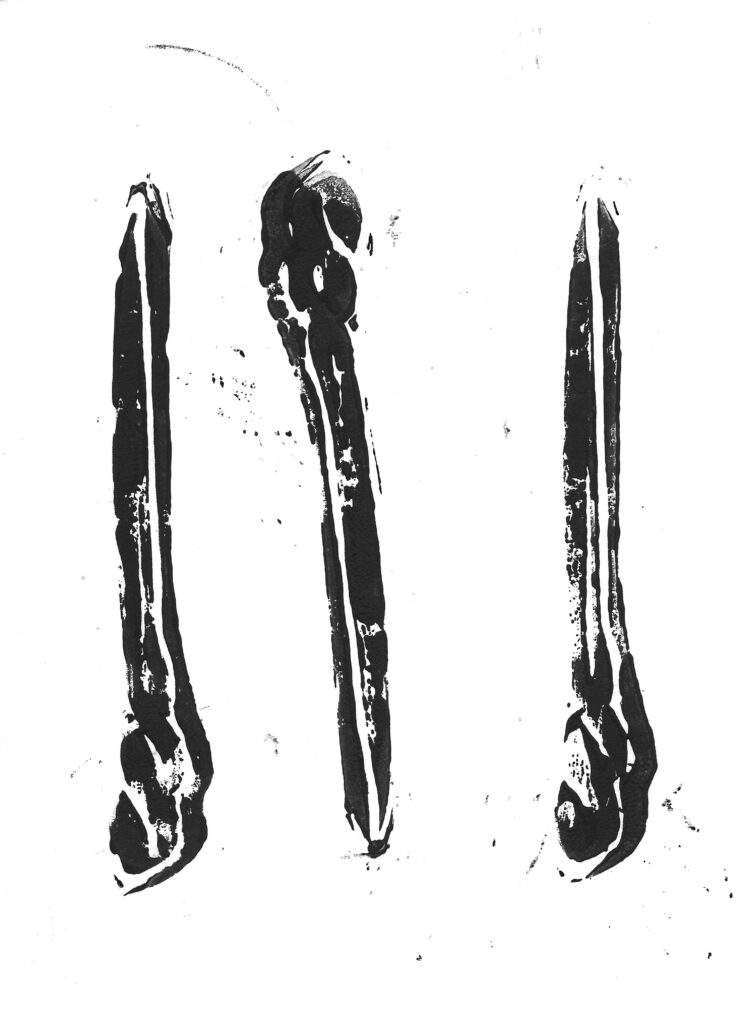 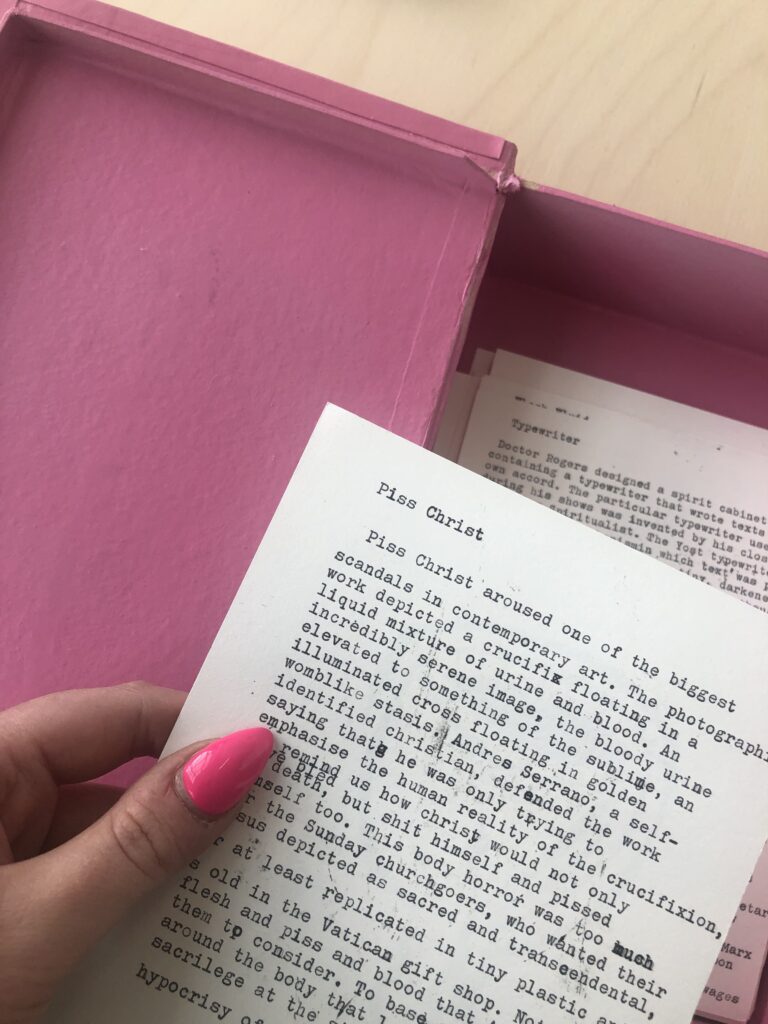 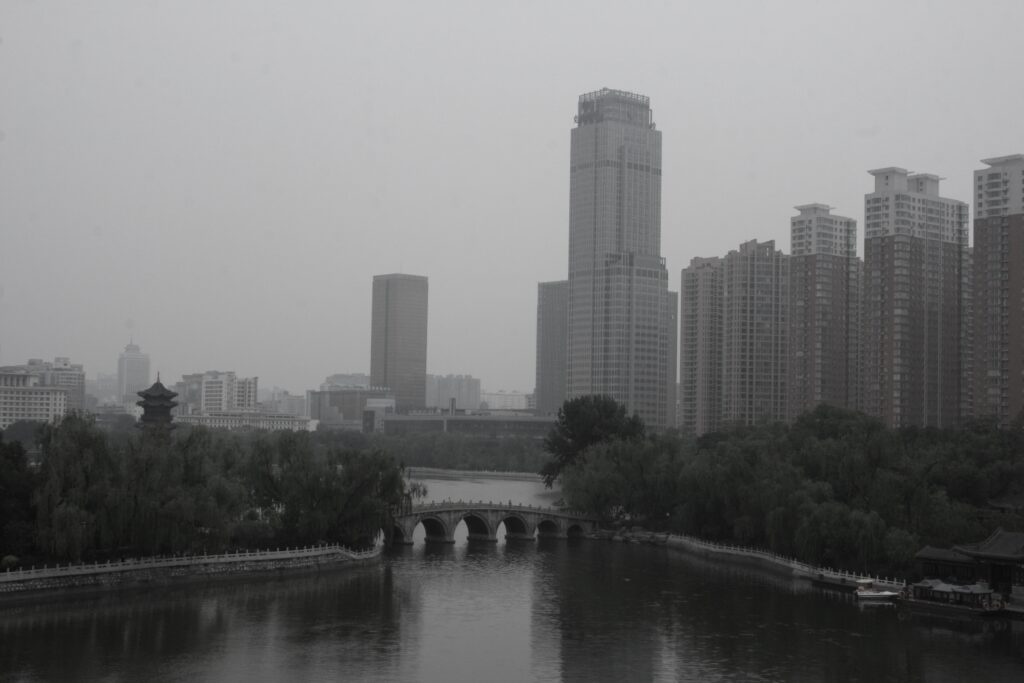 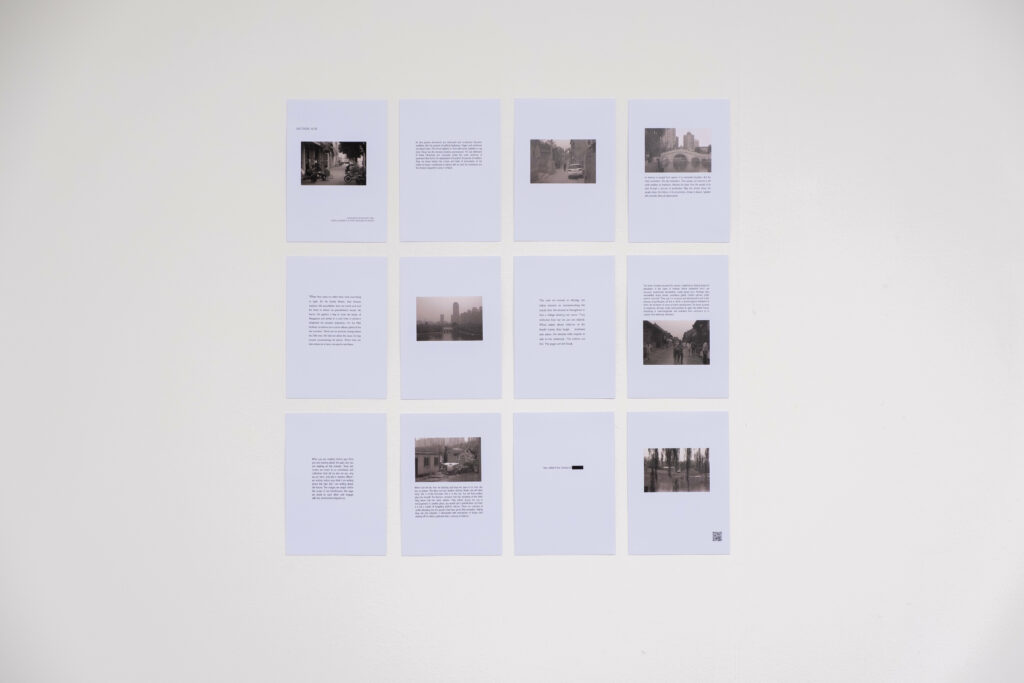 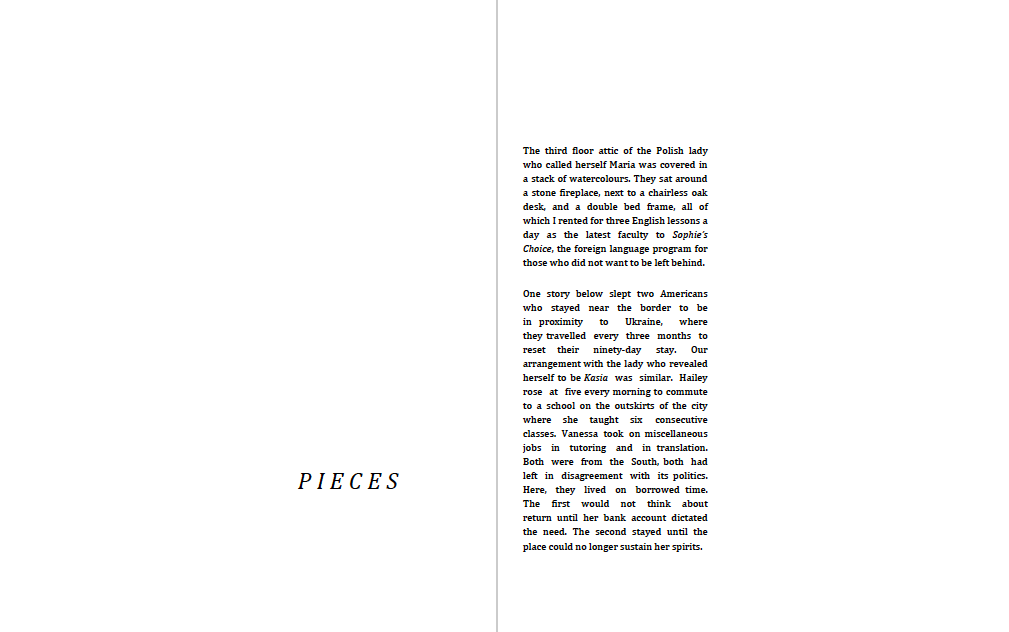 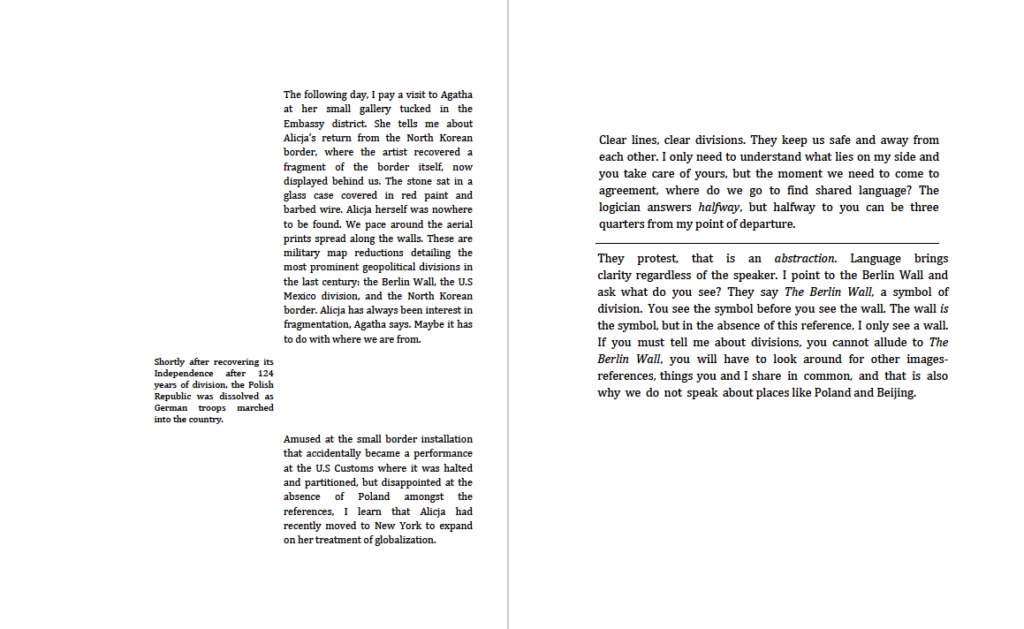 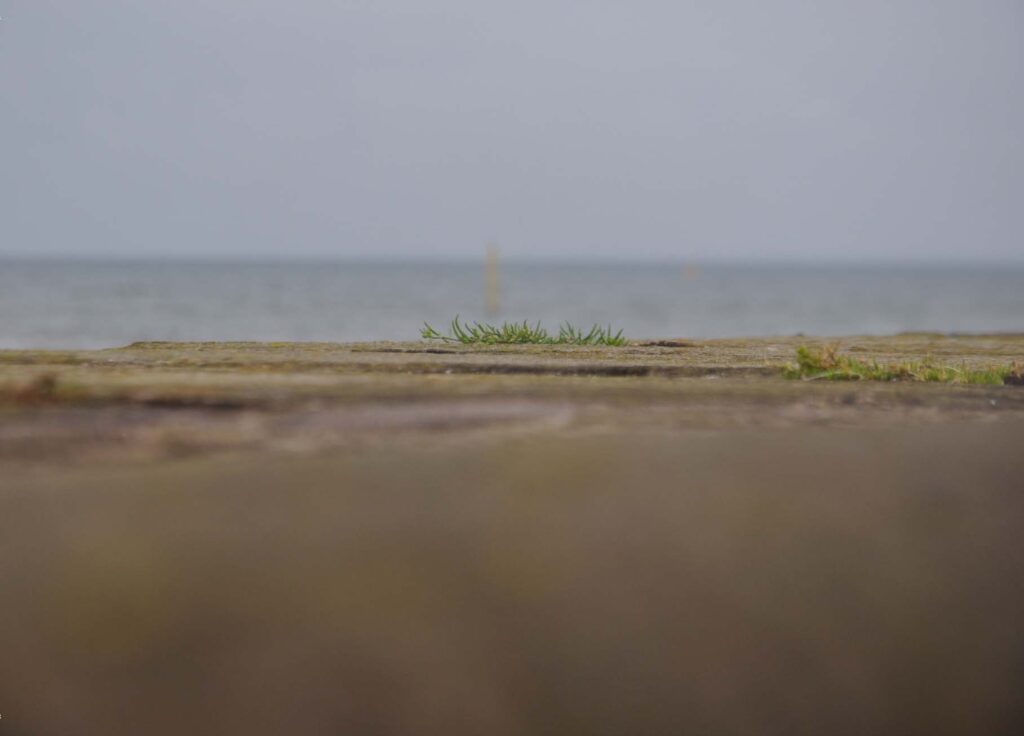 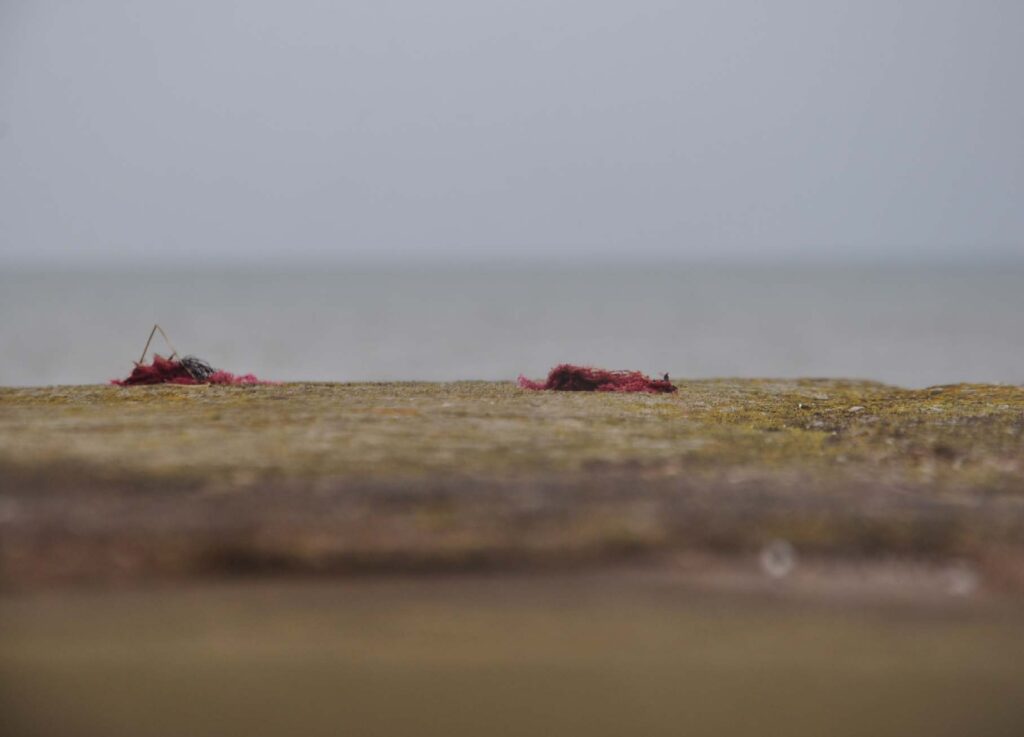 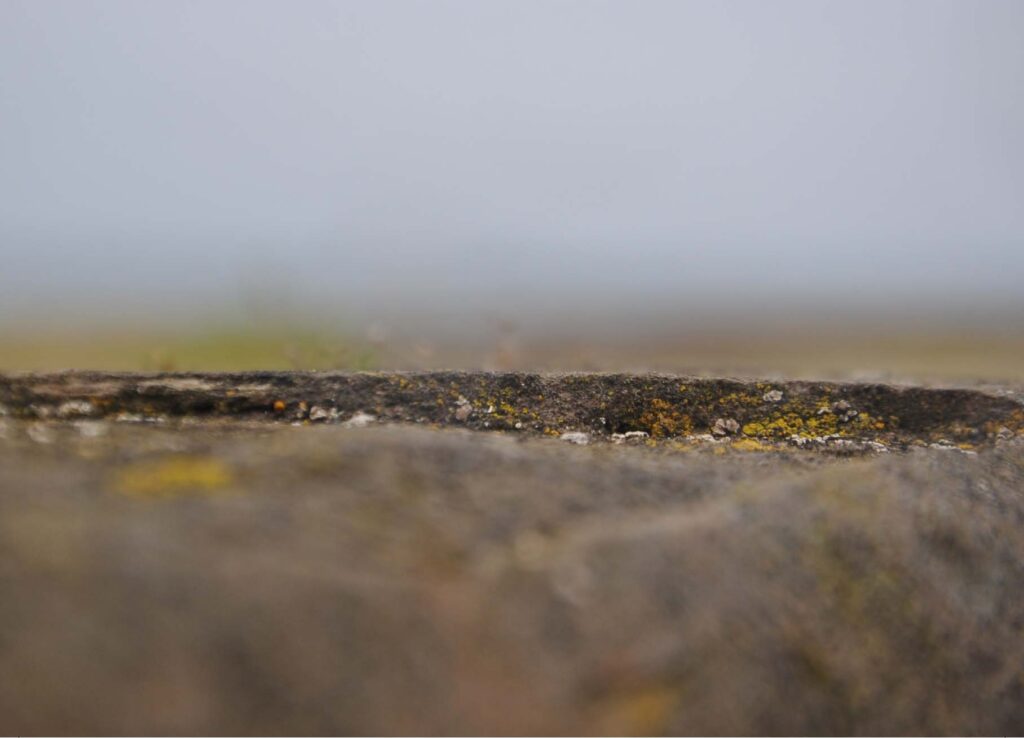 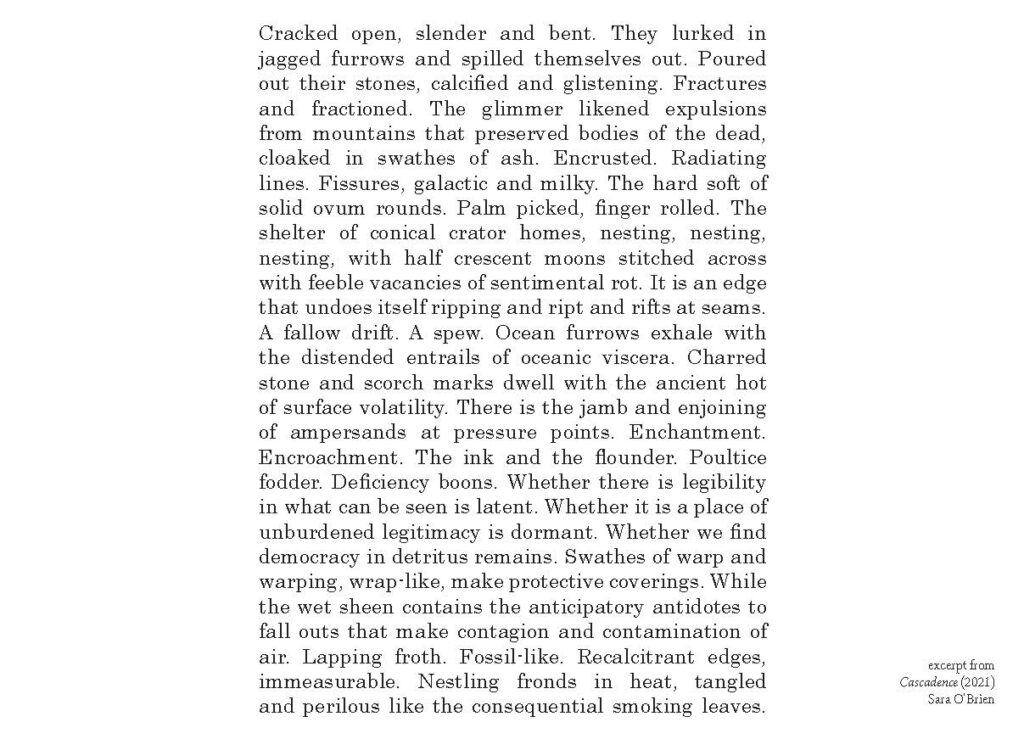 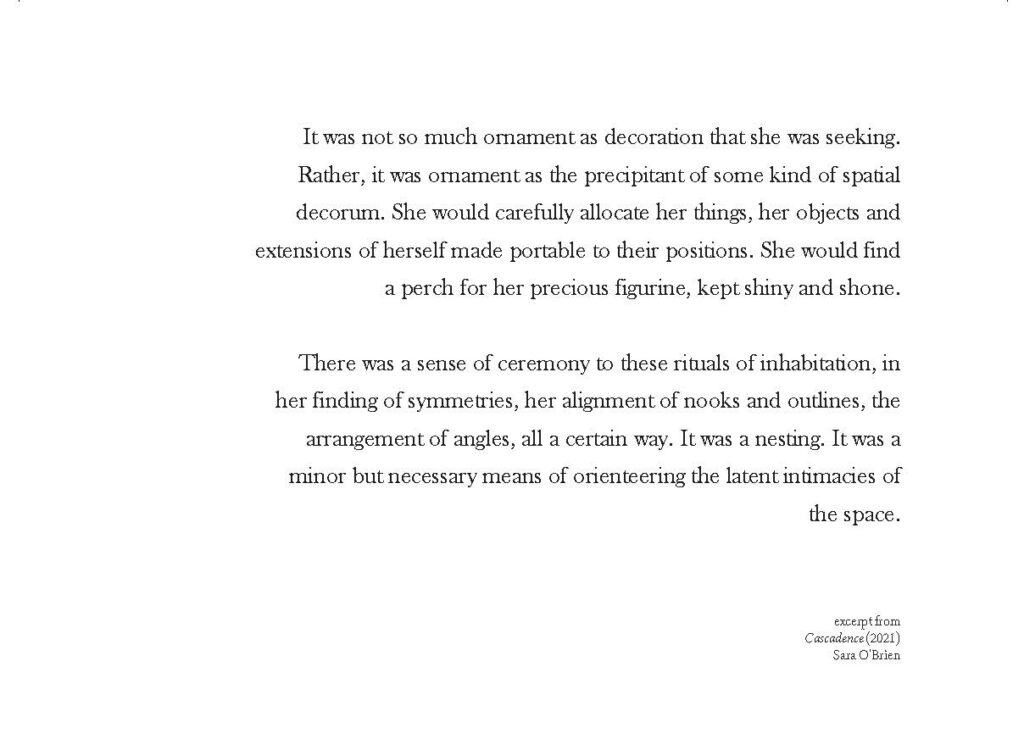 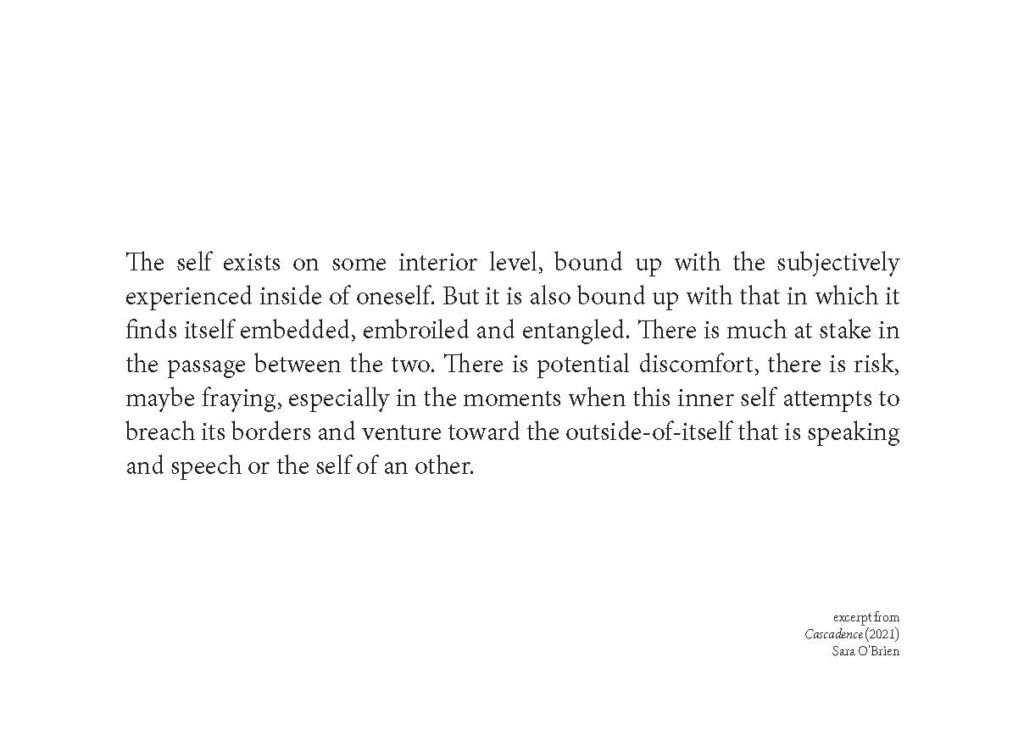