HOME tell the conflict of dependant and against in my relationship with my mother or father, showed by the combination of stuffing and nails.

Home is usually thought as a positive existence. Therefore, a distant shot only captures the fluffy feature. Only when people get close can they see the conflicts, revealed by the close-up shots that show the nails. I depend on the floor to stand up while the tensionbetween my foot and nails brings a sense of “against”. The shoes indicate that I have the choice to leave but it takes courage and pain.

The visualisation of the shape of a stuffing room is inspired by the wool house built by Architecture Uncomfortable Workshop (AUW). The supportive side of home is mainly a physical shelter, which I need to sleep in but I cannot sleep comfortably, indicated by my lying and staring at the nails, influenced by Edwina Sandy’s Marriage Bed. 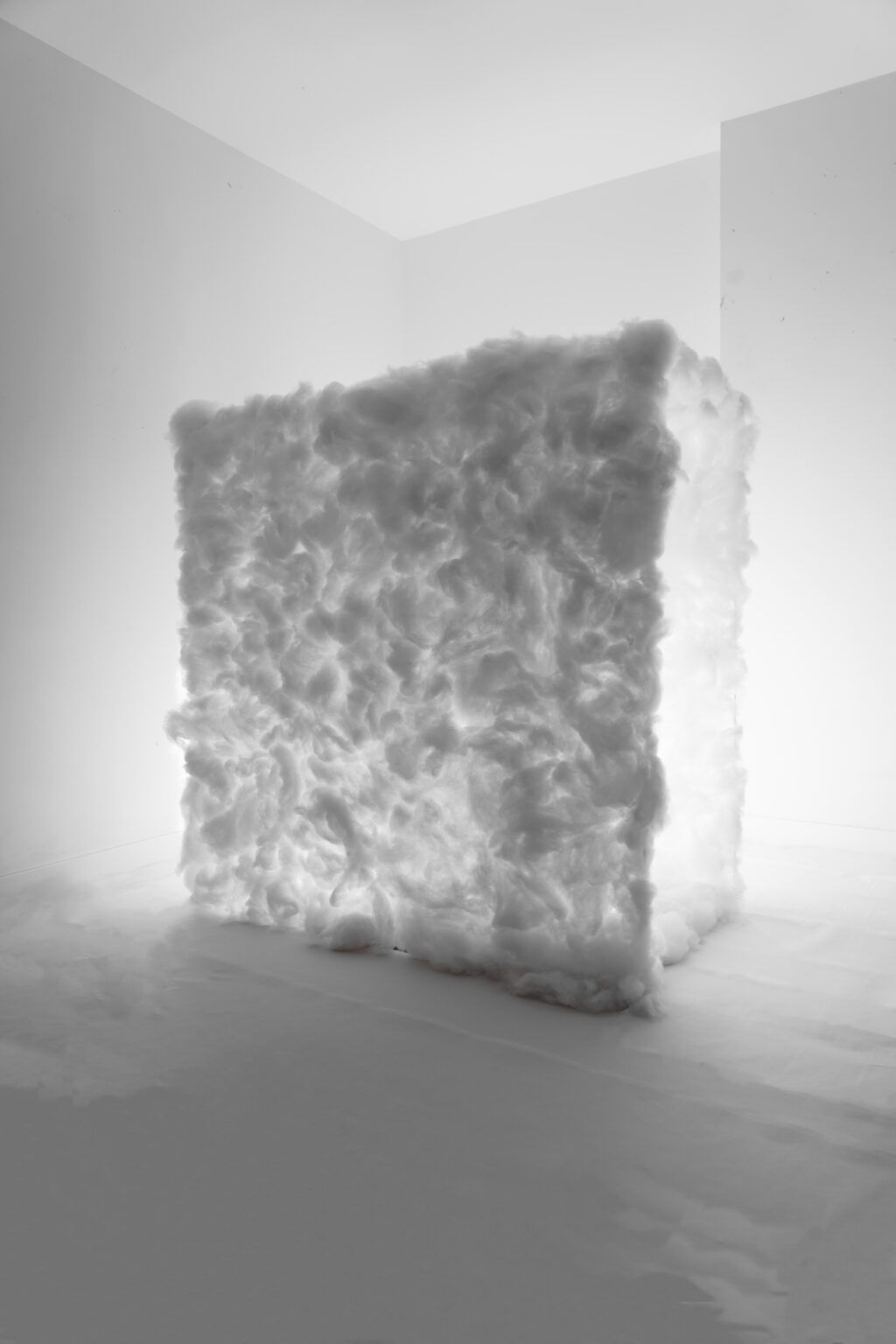 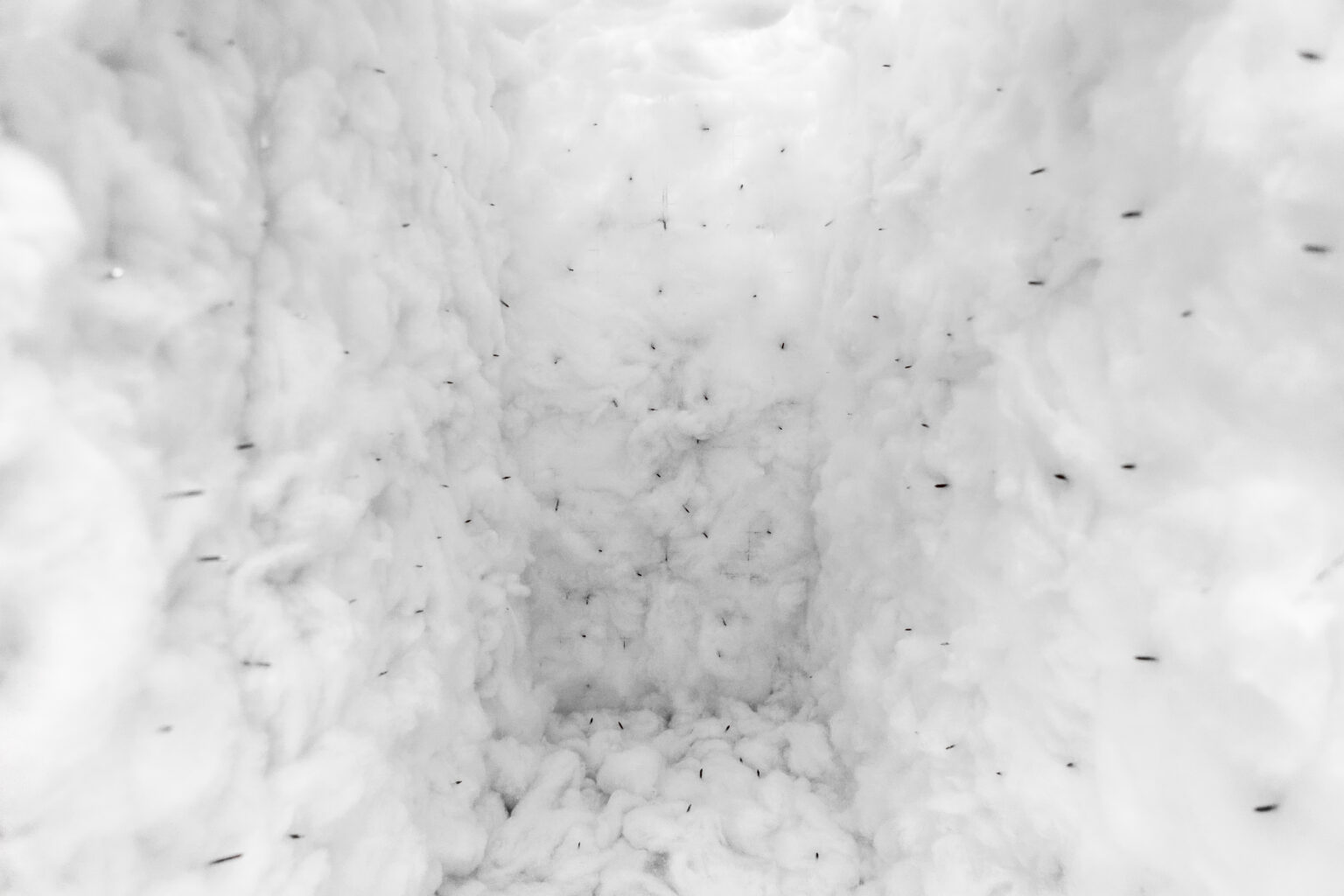 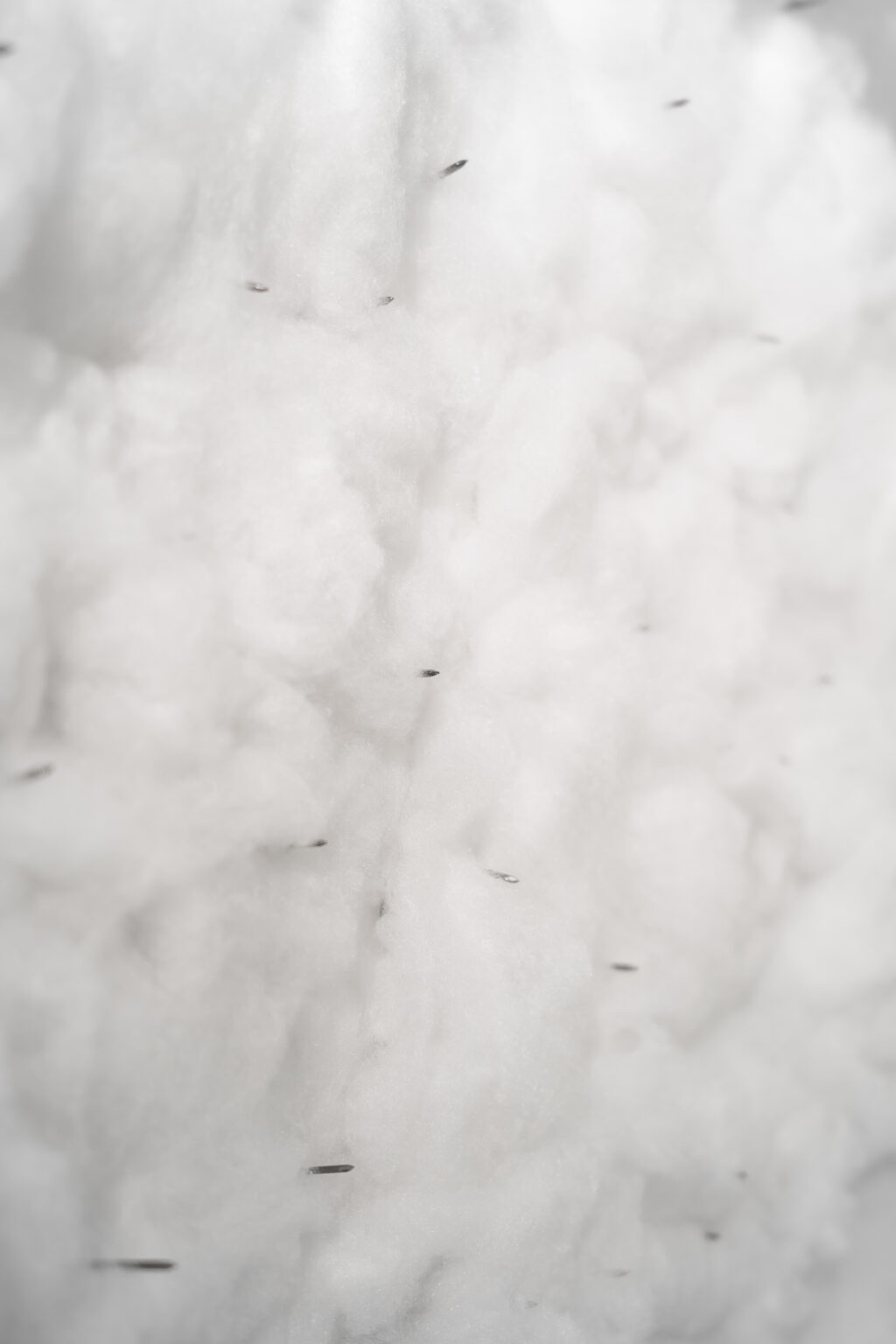 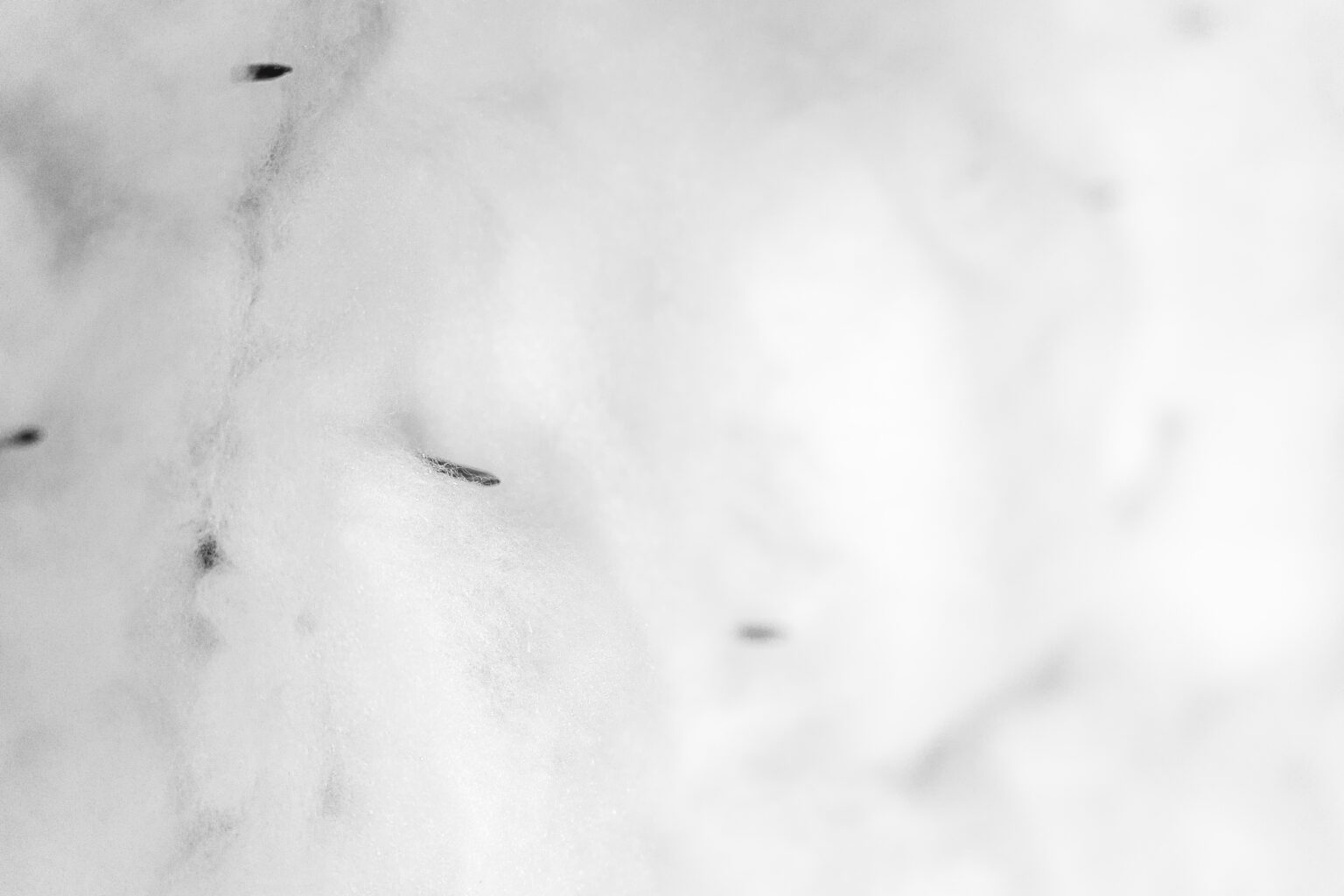 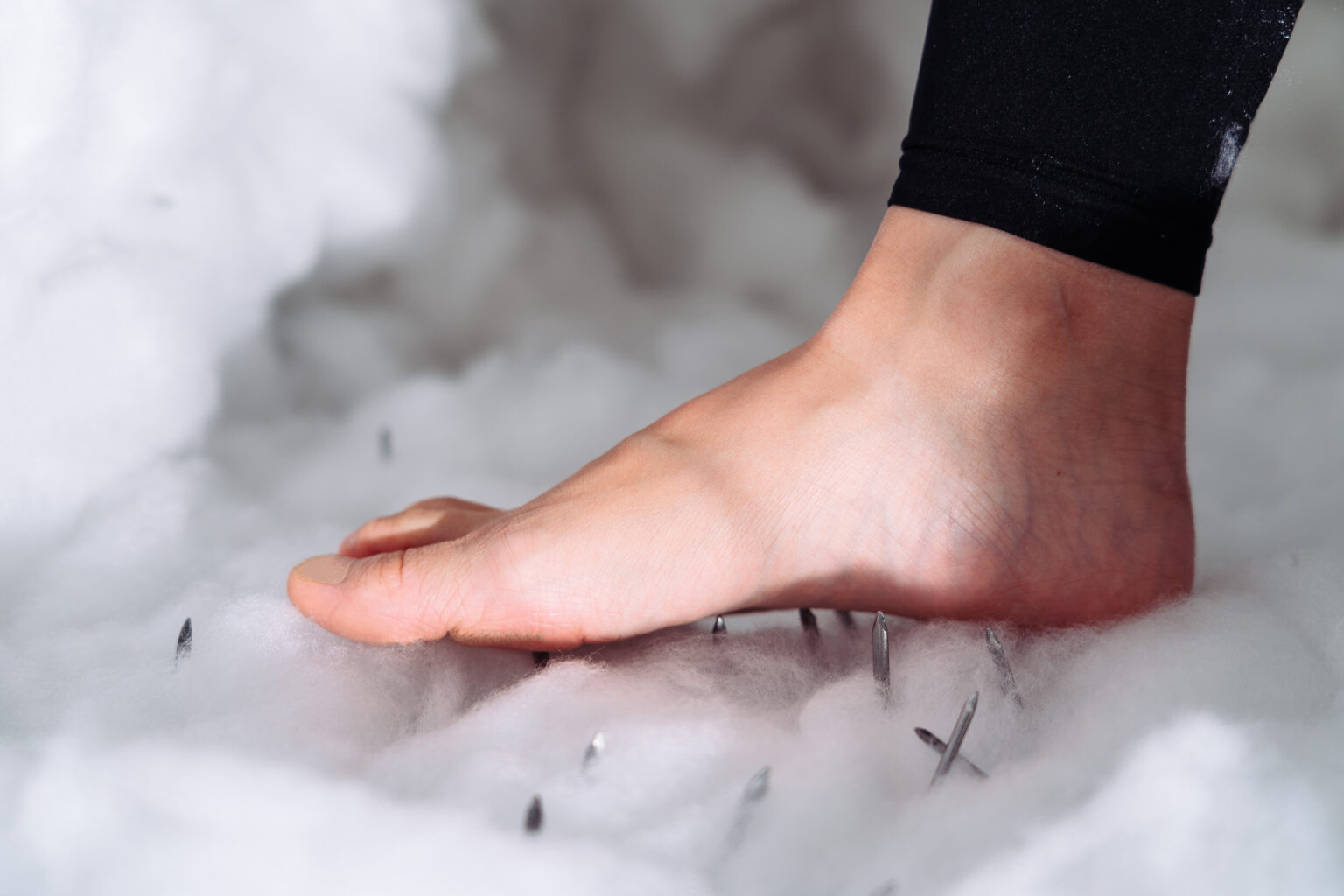 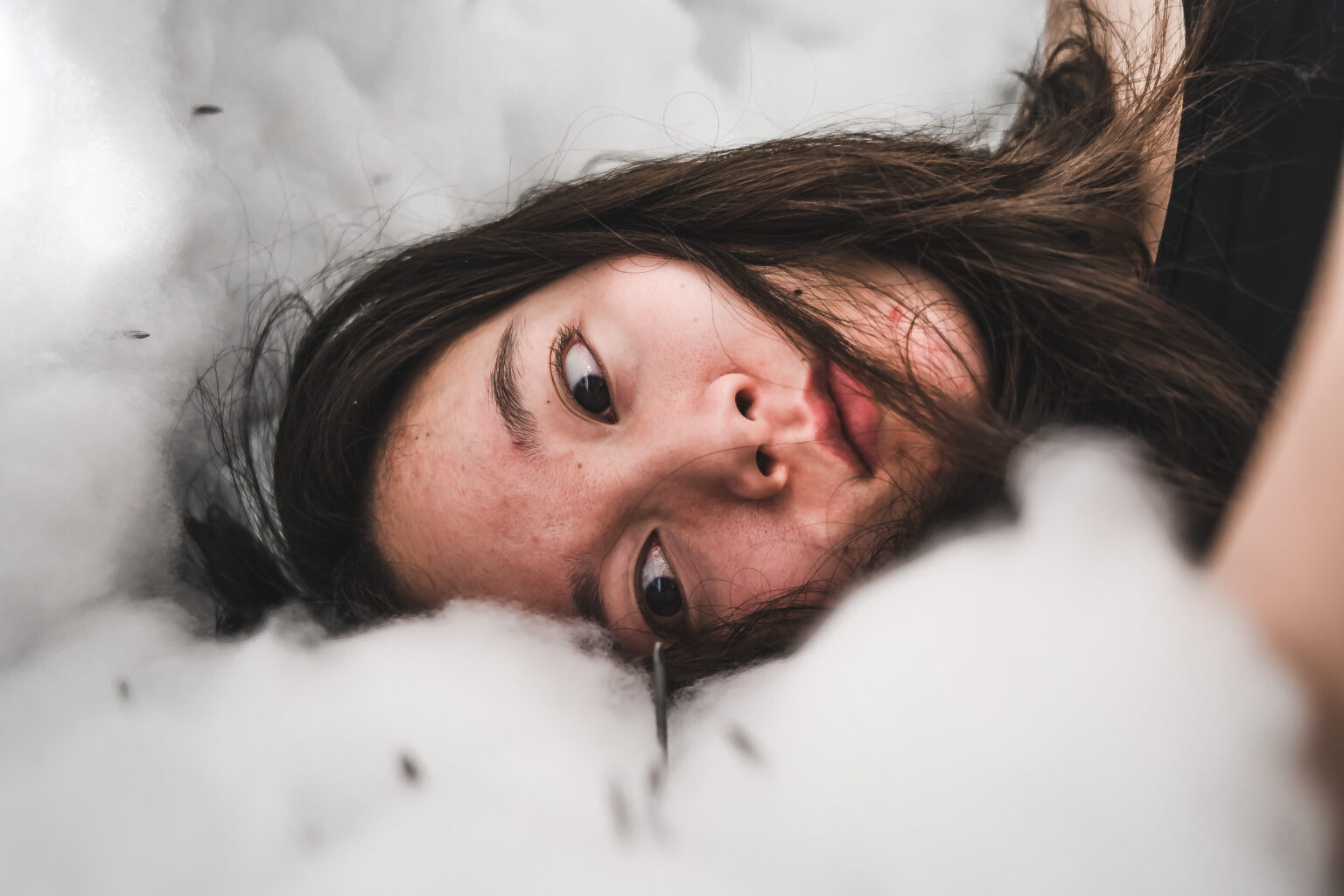 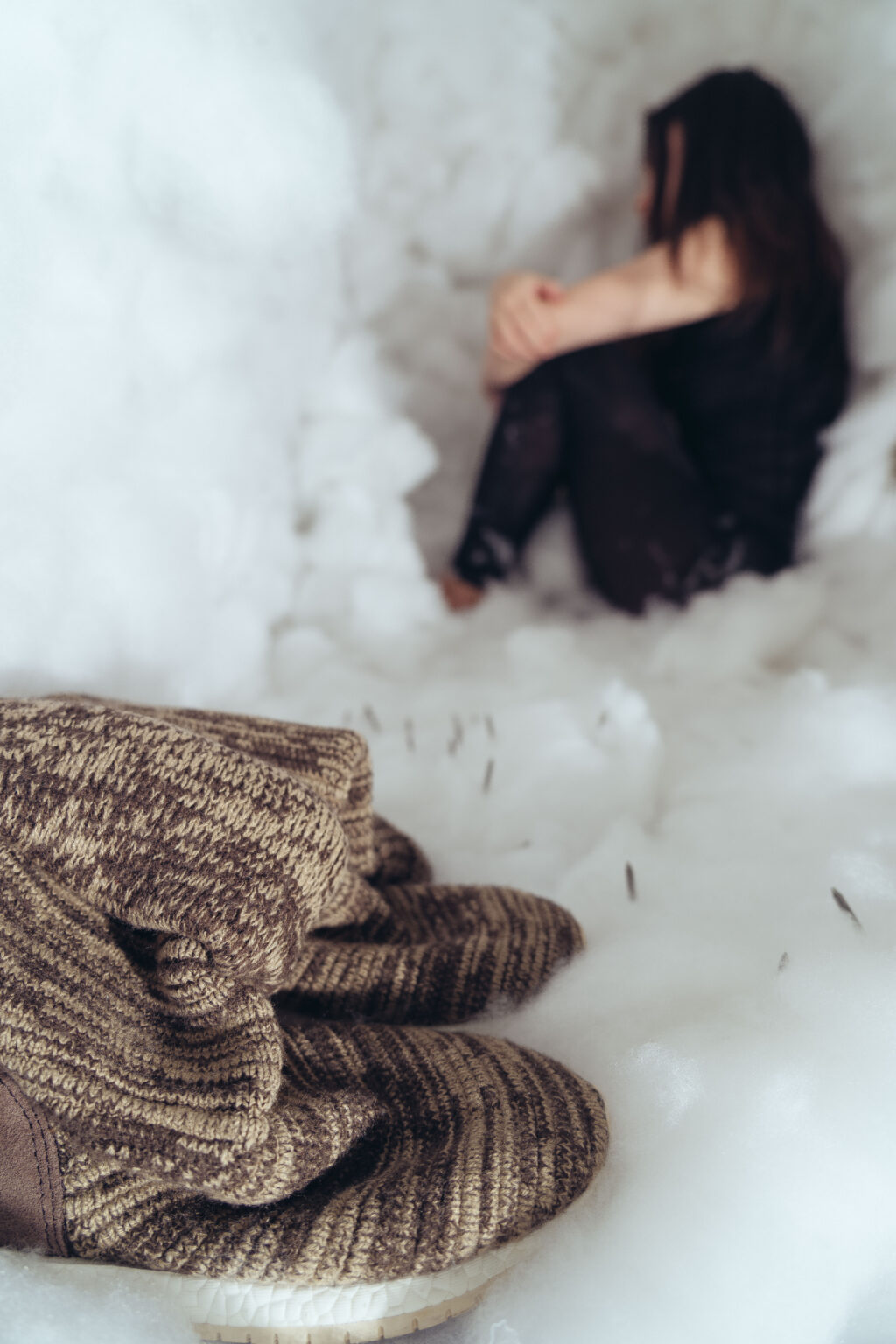