Inspired by the rapid popularisation of virtual reality, I decided to investigate if virtual reality technology can make exhibiting immersive art more accessible for independent artists. This project explored the process of creating such an exhibition in Unreal Engine and investigated different techniques of spatial sound implementation for VR environments using Wwise.
I decided to confront the overwhelming digital world with the beauty of nature by creating generative visuals involving patterns inspired by nature. To juxtapose the real and virtual world further, I chose Touch Designer, which is s a node-based visual programming language, as my primary tool for generating the visual content. Nature also inspired the soundtracks I composed for each multichannel film, and patterns and organic instrumentation represent it. Using virtual reality to exhibit code-generated artwork reflecting on finding peace of mind in the internet era creates an irony that is part of my artistic concept. 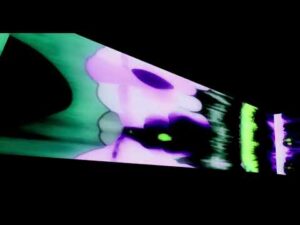 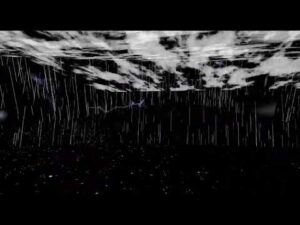