The Night Voyage, curated by Kewei Xiong, is an online project based on a fictional background about a voyage after the new apocalypse, a drifting ship sailing through nothingness, and aims to focus on individual emotions in a collective crisis and on the narrative of curating. Five artists present their reflections during the epidemic and in the post-epidemic era through different forms of installation, sculpture and video.

The Night Voyage is derived from an encyclopedia by Zhang Dai. The night voyage symbolizes the long journey through the southern area of ancient China. In the slow voyage, sitting in boredom, passengers would tell stories to amuse each other. Thus, storytelling can be seen as a form of combating anxiety and is essentially a way of satisfying the desire to confide.

The project is dedicated to the construction of an archive of the human spirit that lies between the real and the fictional worlds. Framed by a fictional background text, the stage is set on a sailing ship. A ship is a point of constant movement, a semi-enclosed place of human activity. As Foucault mentions in his theory of heterotopia: “The ship is a heterotopia… The boat is a floating piece of space, a place without a place, that exists by itself, that is closed in on itself and at the same time is given over to the infinity of the sea and that, from port to port, from tack to tack, from brothel to brothel.”

Inspired by the counterpoint employed by William Faulkner in his The Wild Palms, the curator explores narrative as well as rhythm and rhyme in curation by interweaving several fictional stories consisting of five chapters with the artworks on display, with the exhibition consisting of two parts that are both independent and interconnected. 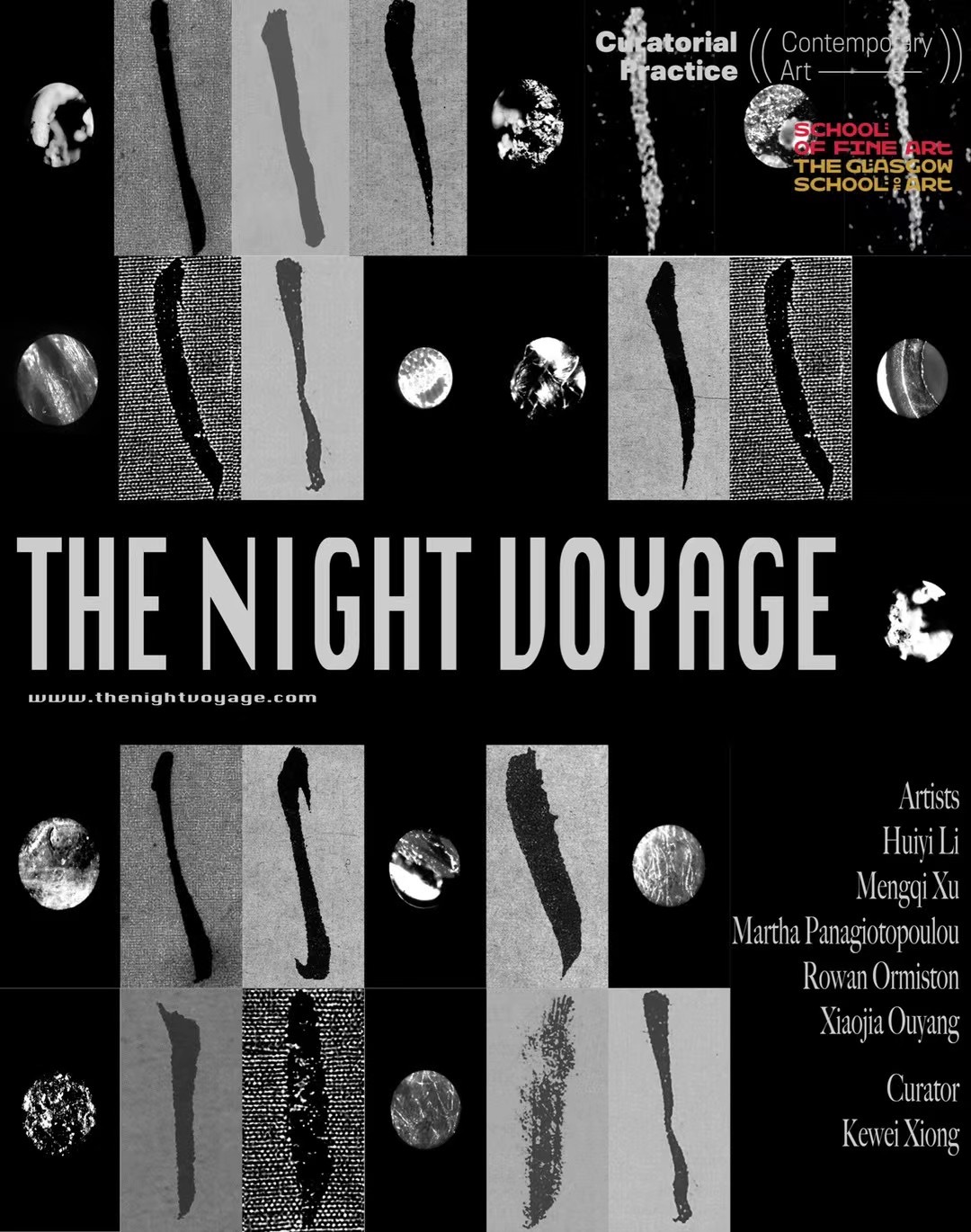 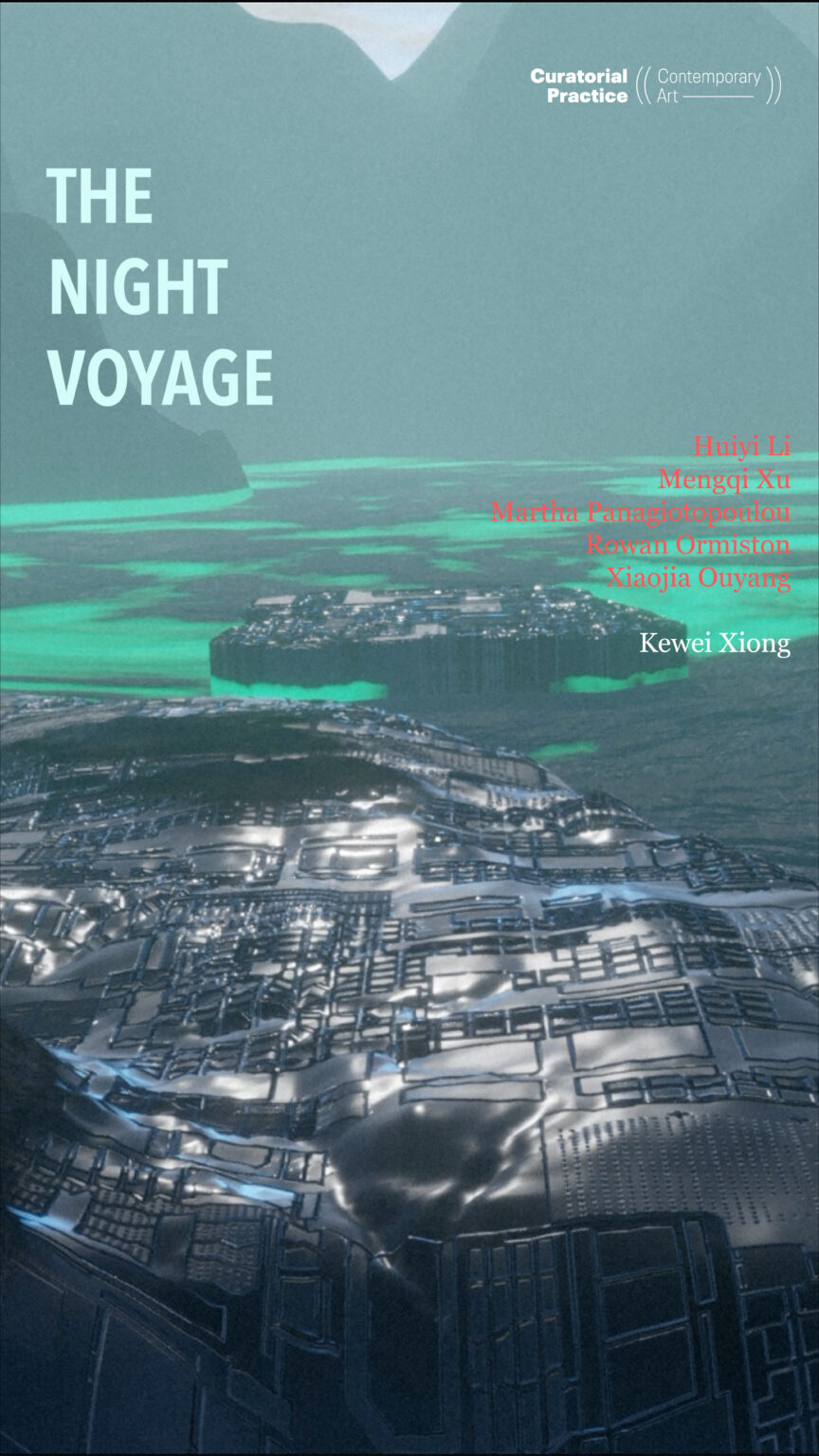 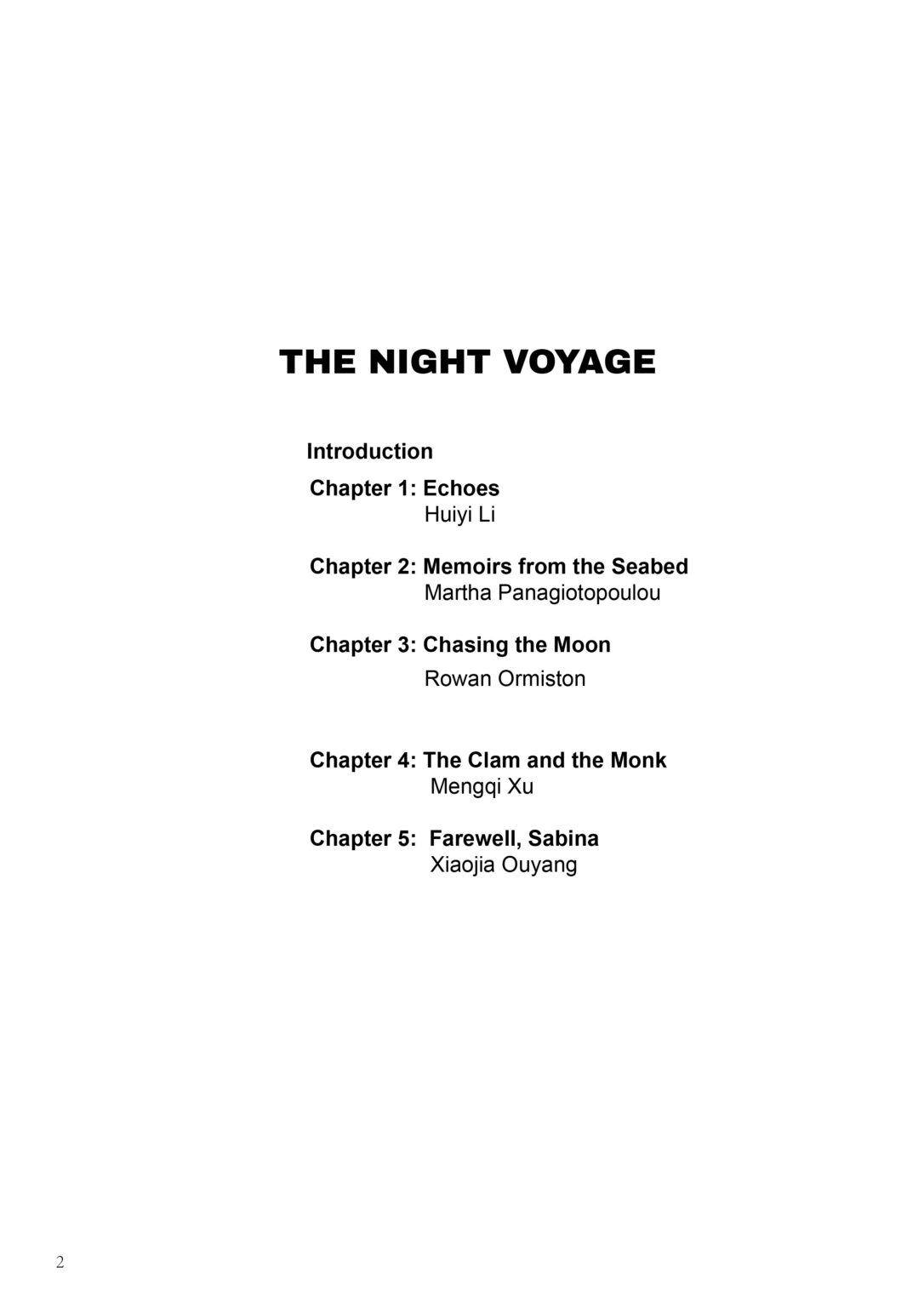