The form of the piece is a broken concrete baseball bat, moulded from a hand-lathed bat that is integral to my recent practice as blunt instrument of violence.

In therapy the other day, I spoke about my long standing desire to punish myself, for both the actions that I’ve taken as a person, but also my insecurity and hatred of my closeted gender identity. My first tattoo is across my chest, and I consciously chose this place, for the fact that it would look strange if I ever transitioned, so as to deny me the option to ever transition. I’ve always hated the idea of transitioning because of it; existing as a continuous denial of myself in pursuit of some ‘normal acceptance’, which evolved into the recent realisation that my work has always been about punishment (specifically, that of my own self imposed penance for my natural state of being, which I’ve hated since I first recognised it).

I guess, now, I’m trying to smash the trap itself – violence as an escape from self imposed violence, as respite from self loathing.

I’m a lot better now, and I’m taking steps to learn to love the aspects of myself that I used to hate; like an overgrown garden, I am perpetually twisting and evolving ‘in bloom’. 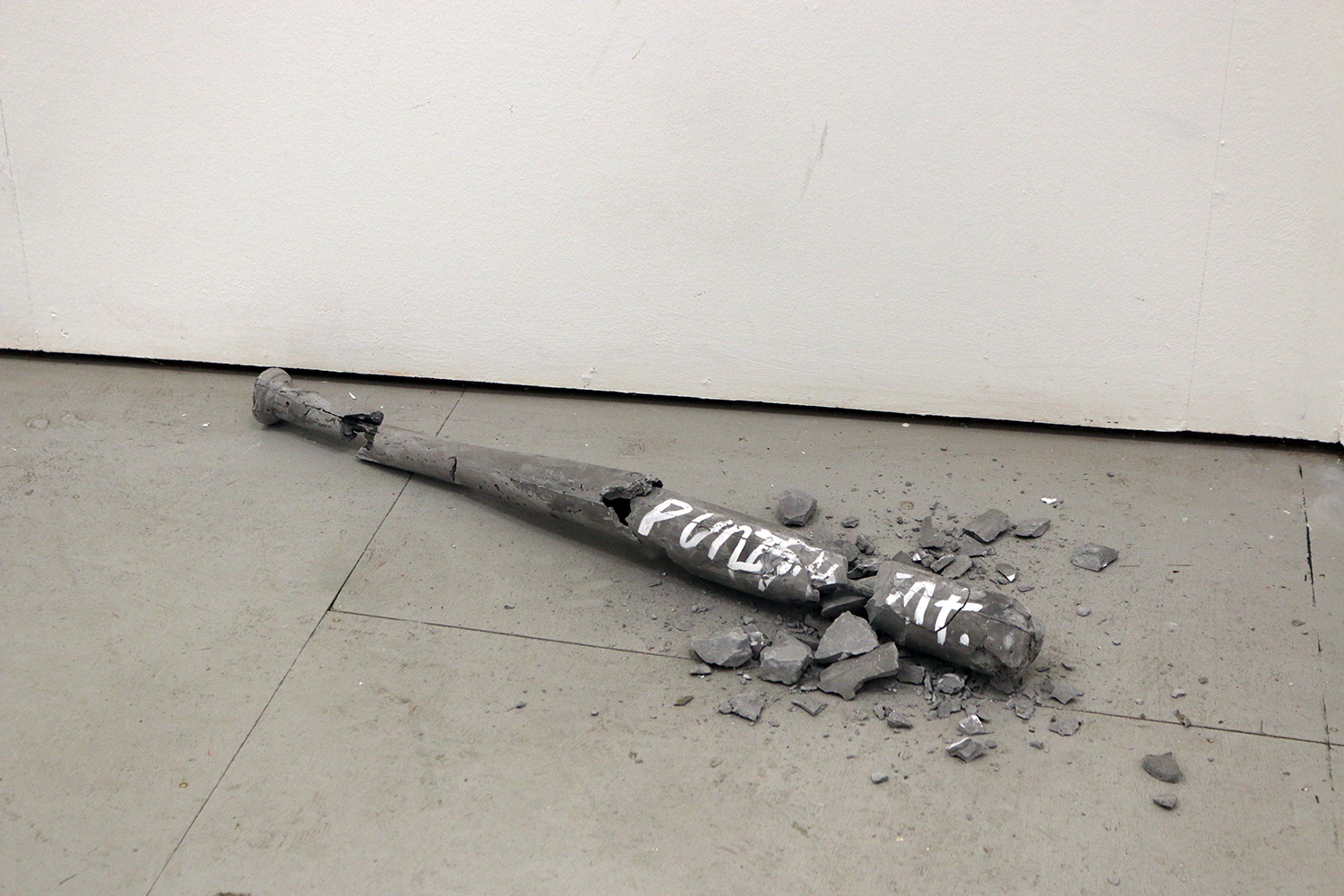 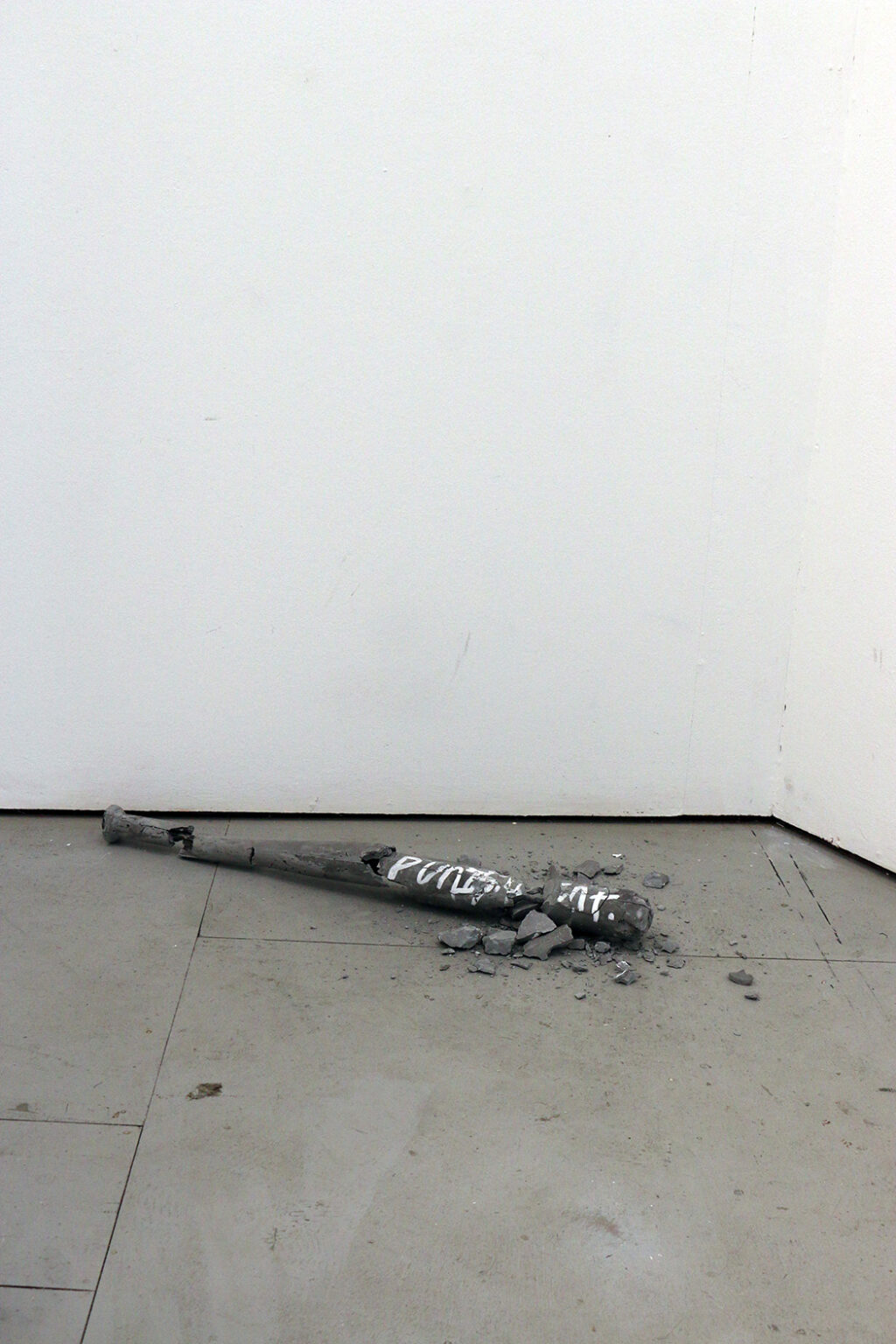