There’s nothing new about the fact that the world is in motion. In the 21st century, a digital nomad lifestyle has emerged, suggesting that settlement is no longer the most desired way of life for modern people. People should be constantly moving, resting and building, just like their ancestors did. People expect to live in a way that moves and changes as the world changes, rather than being confined to towering buildings.
In this uncertain modern world, the identity of the modern man is fraught with instability and anxiety. This paper will take the disorientation of modern man’s identity as the starting point. Through the release of identity, I attempt to stabilise the modern man’s identity as a self-identity and place it in a specific space where it can be transformed into a way of life. In other words, what is the new way of life for the modern man? Furthermore, where should this living space of self-identity be placed in a changing social context. Equally, is a modern nomadic way of life achievable? Ultimately, as modern lifestyles shift to nomadic ways, people inevitably meet again, which means they begin to construct. How to retain the possibility of people living as nomads through their establishment.
In this thesis, a new nomadic way of life is proposed for modernity. Also the concept of the ‘plug-in’ suggests that the nomadic way of life can be inserted into the prefabricated structures of the future city, thus achieving the possibility of nomadic ‘home-making’.

The project was originally intended to consider the precariousness of people’s identity in the context of modern society, but identity is often a matter of national, regional, political and ethnic origin. From the point of view of living space and urban development, it is a solution to provide a nomadic way of life for people in the future. While this idea may seem ideal in that people can escape from the real world and live a self-sufficient life, from a practical point of view it still has a long way to go. It’s like the utopian vision that megastructure is chasing, which we all know utopian will always be in a utopia where we can never reach.
In the end, I hope that the city of the future is better than ever before and that people can live freely, in essence. 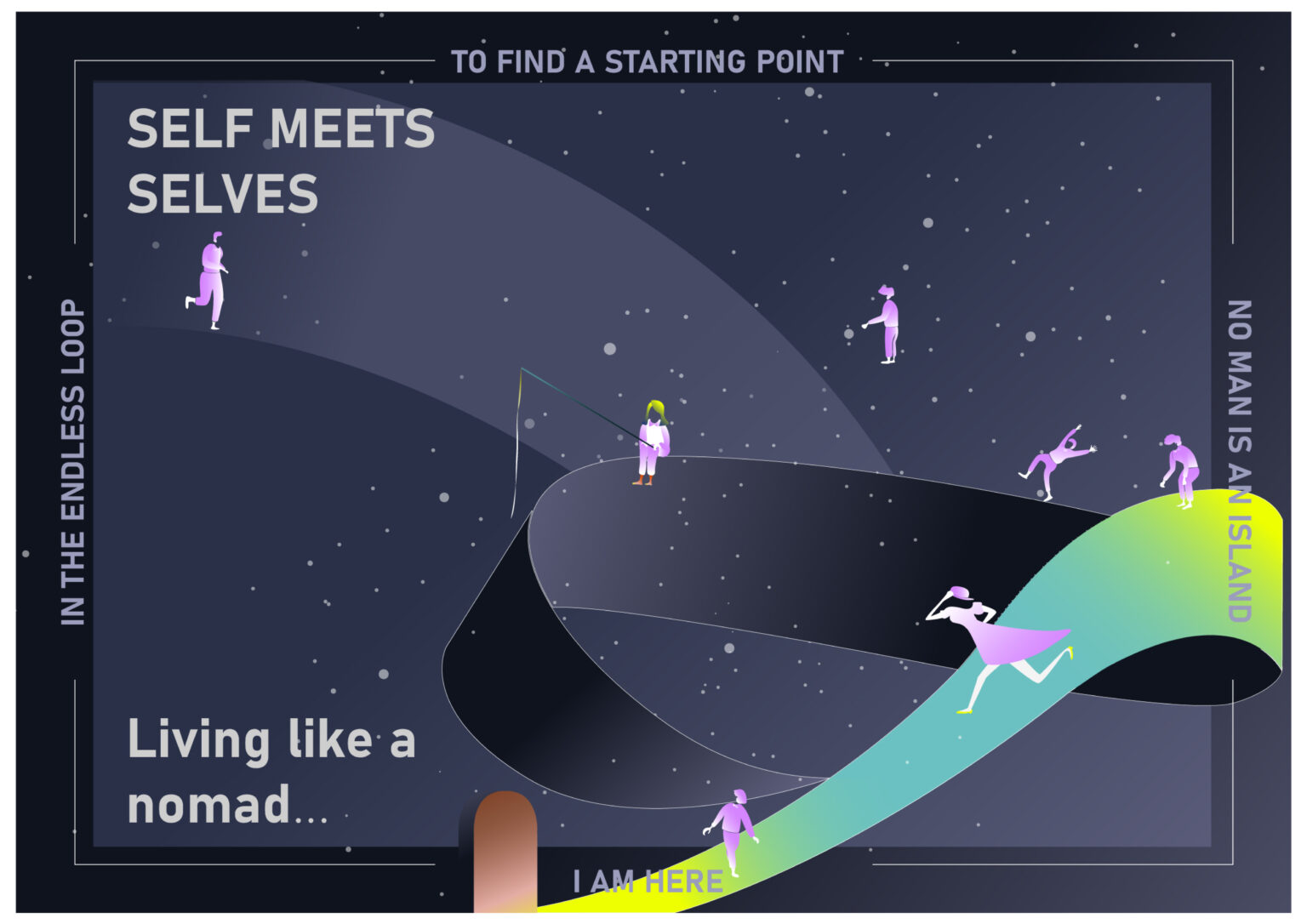 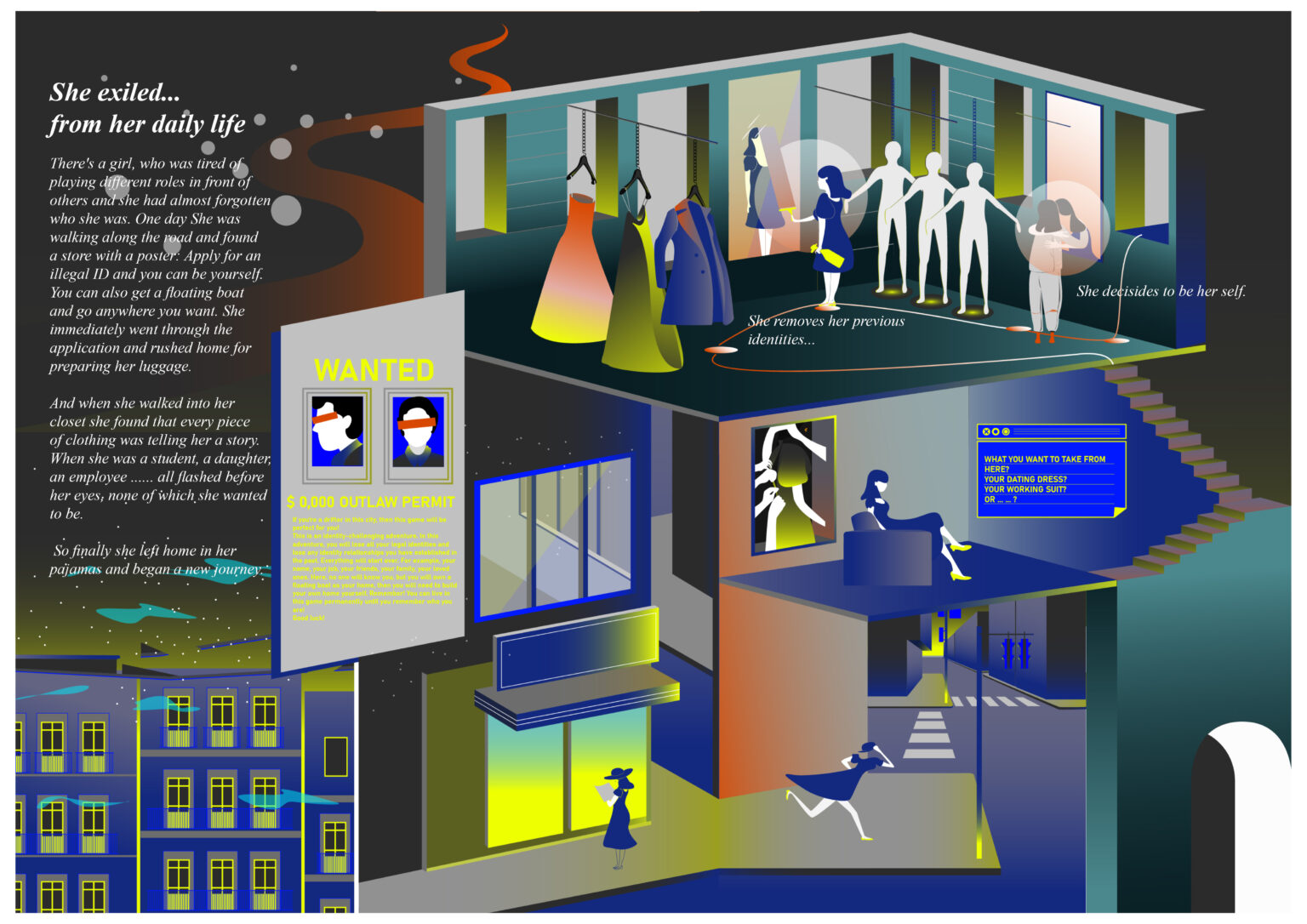 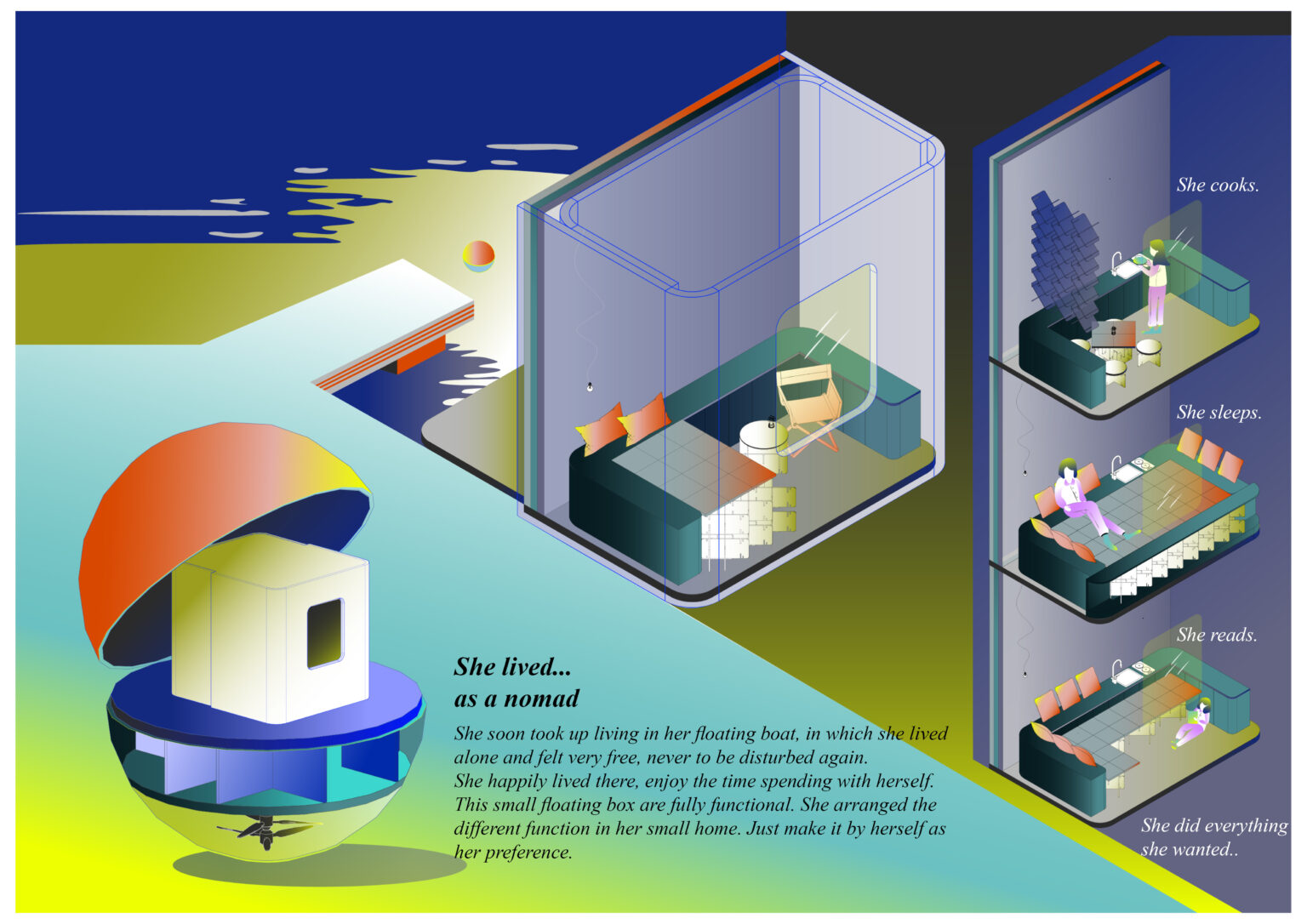 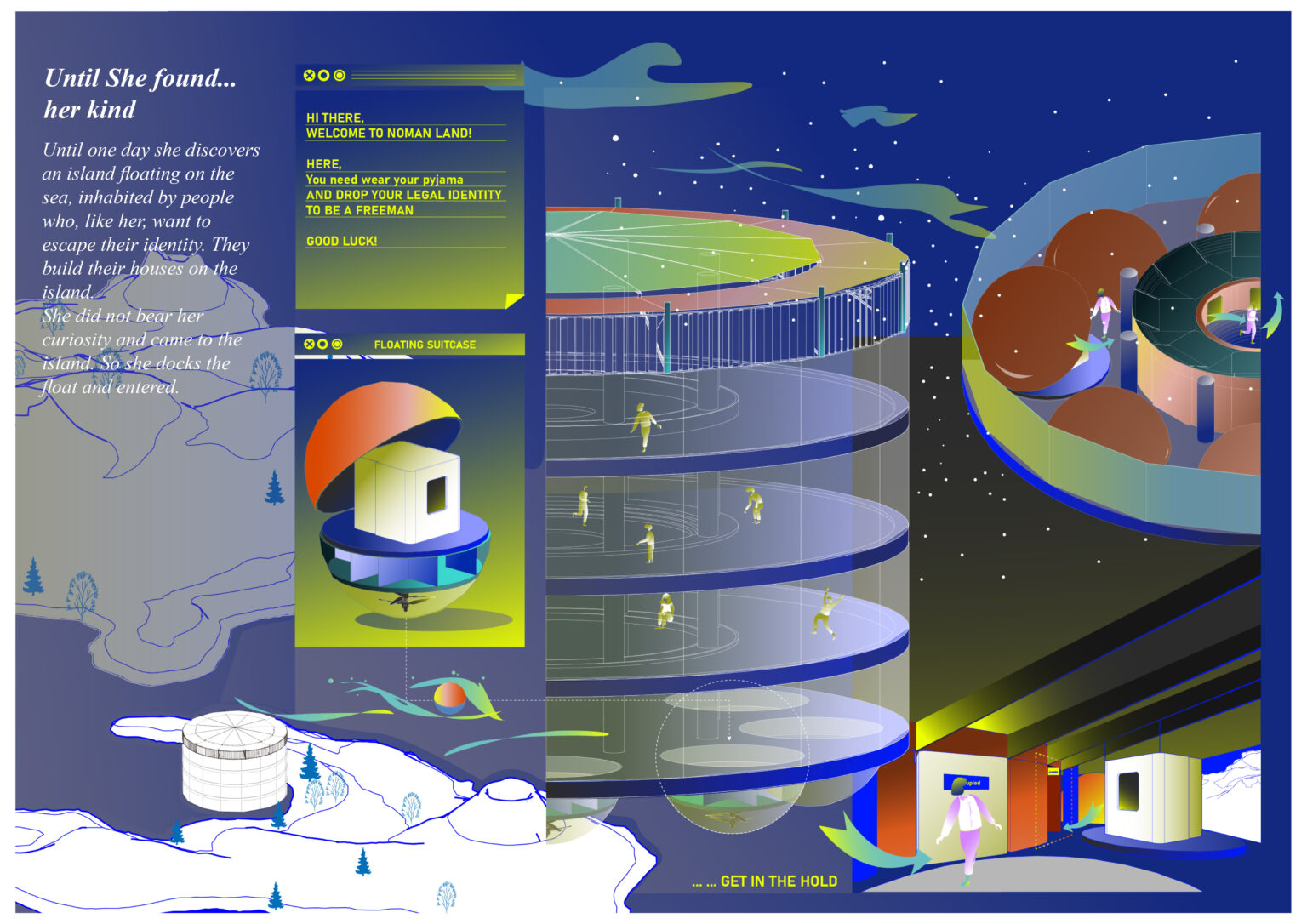 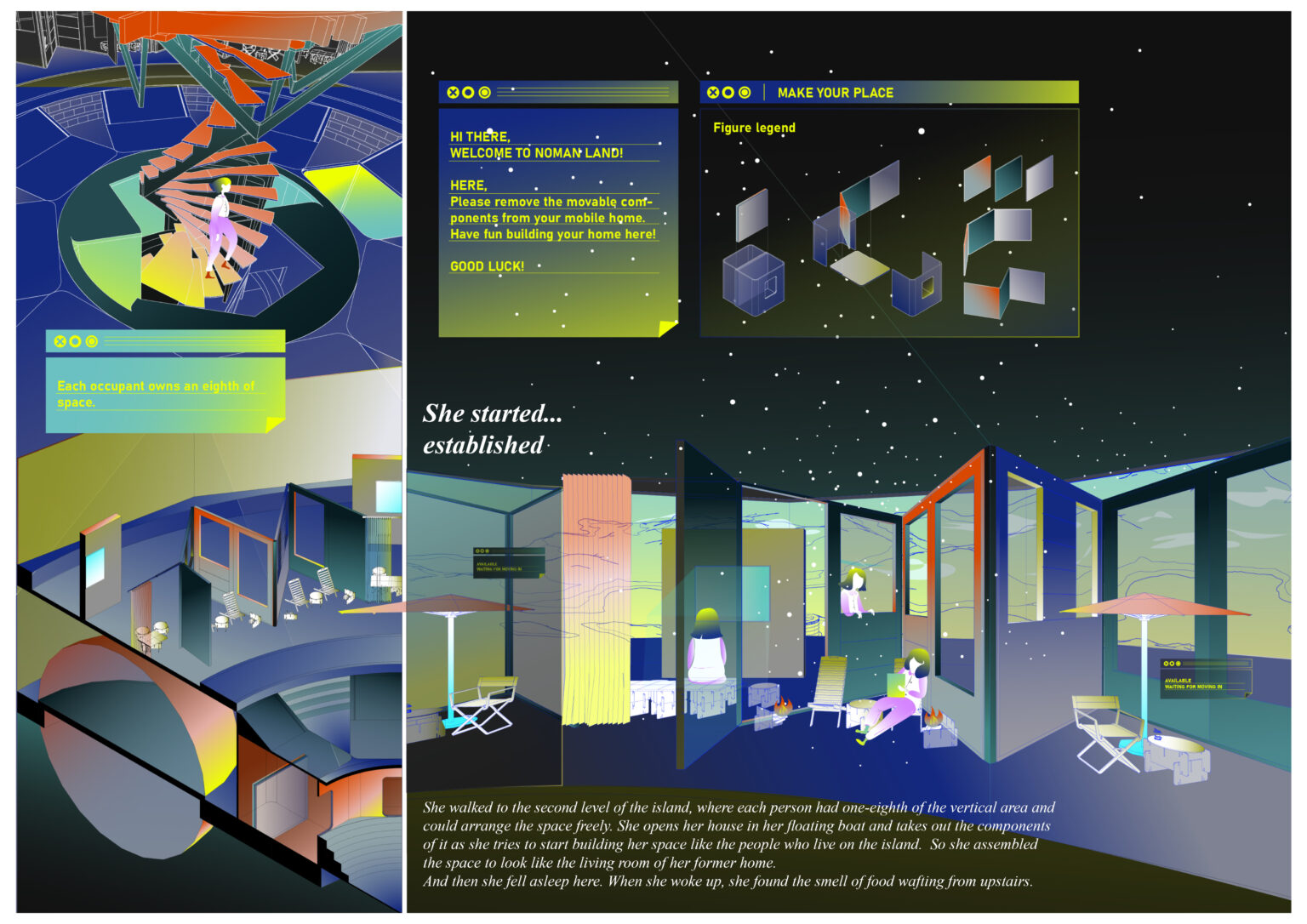 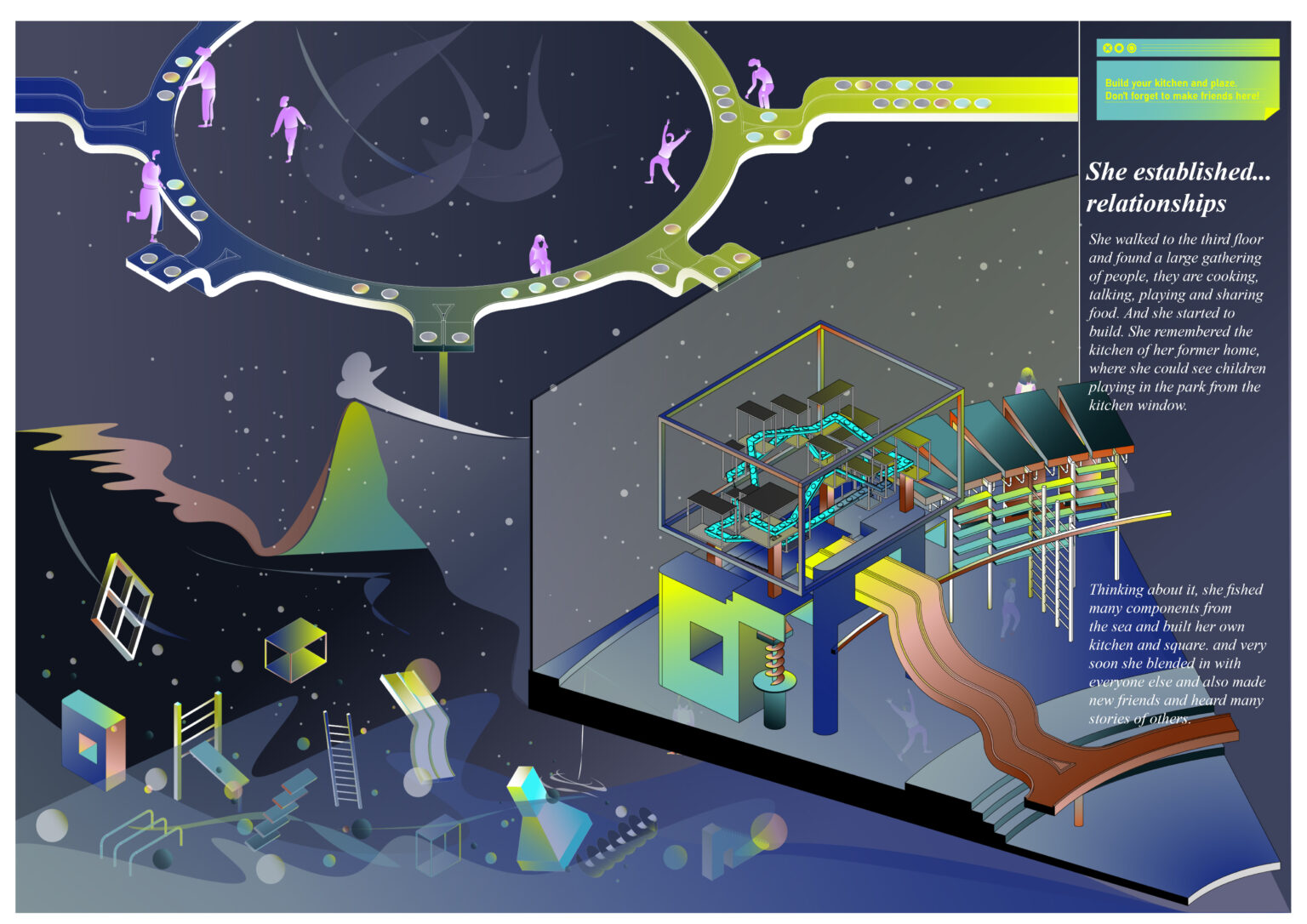 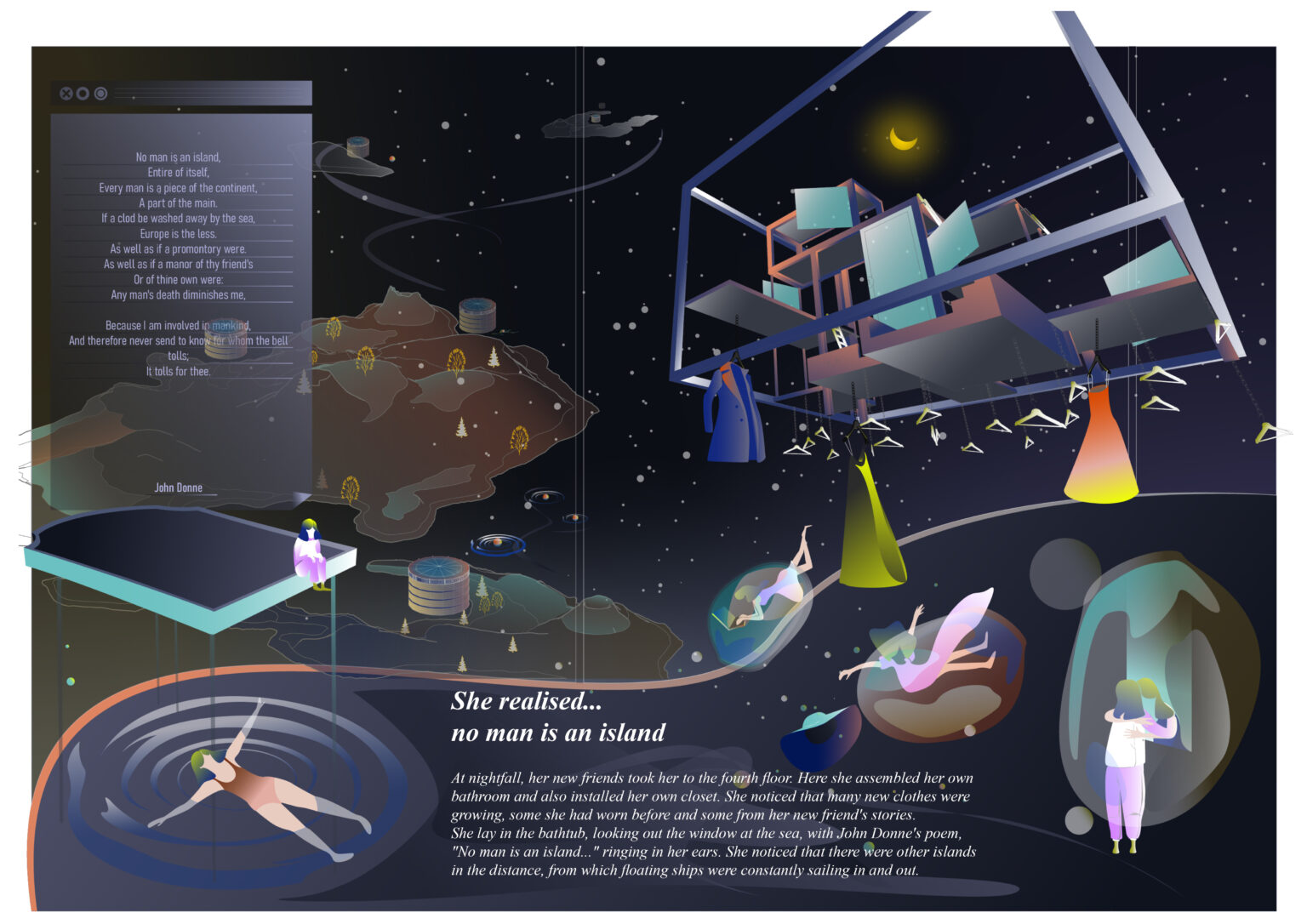