The emergence of the national trend has led to young people becoming more aware of and attracted to traditional culture. The most common types of traditional culture found in Chinese universities are Chinese costumes, national treasures and traditional musical instrument societies, and many young people now wear Chinese costumes on trips and traditional festivals. Over time, the act has also ceased to be seen as a rarity and a rare occurrence. However, the Beijing opera, a frequently used element of national trend design, has not been re-loved by young people. Although, Beijing opera is appearing more and more frequently at major parties such as the Spring Festival Gala and the Lantern Festival, the form of its performance remains the same. According to Pan Junqiang (2021), young people under the age of 25 make up less than 20% of the audience, with middle-aged and older people predominating. Young people still rarely choose Peking Opera as one of their daily entertainment activities. This is the main reason that leads to the casual use or misuse of visual elements of Peking opera in national trend design. 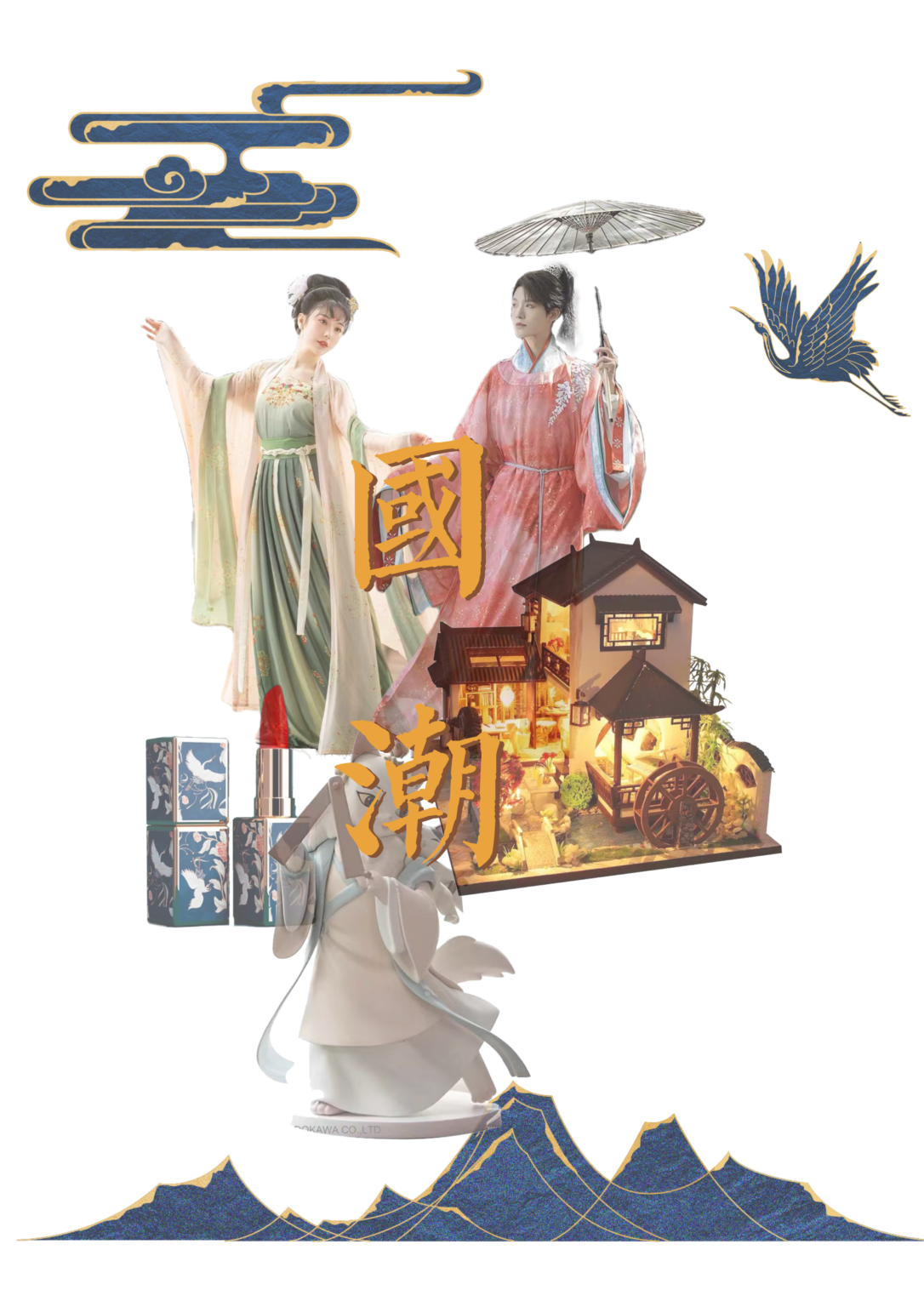