This is an example of the Flowing 2 Column layout. The artist considers the idea that culture could replace religious scriptures as a moral compass for achieving self-actualisation. The works explore the role of ritual and meditation throughout history which is expressed through the environment in which the work is made. In a personal battle between the romantic and the classical, Charlotte Elizabeth considers these two polar ideologies and how through her practice she can merge the two to create the post-romantic culutral era that lies ahead of us.

Her most recent work has explored the role of the bartender as a raconteur. In creating a bespoke cocktail menu that provokes intrigue and reminiscence, the aesthetic, taste and smell, gives the bartender the ability to create an atmosphere of their choosing. 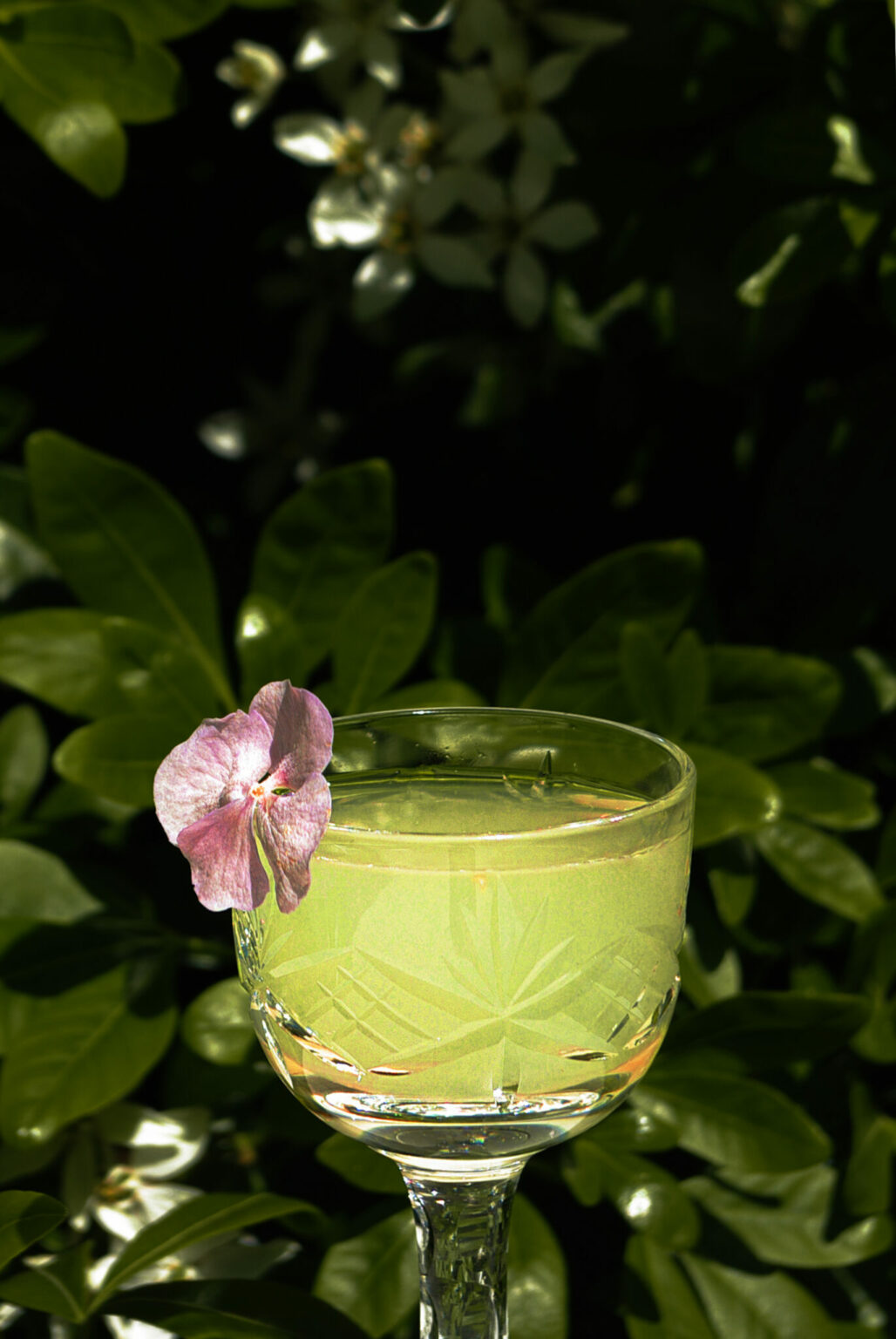 Photographic Documentation of Cocktail, 2020
1 of 6
Previous Next
Close 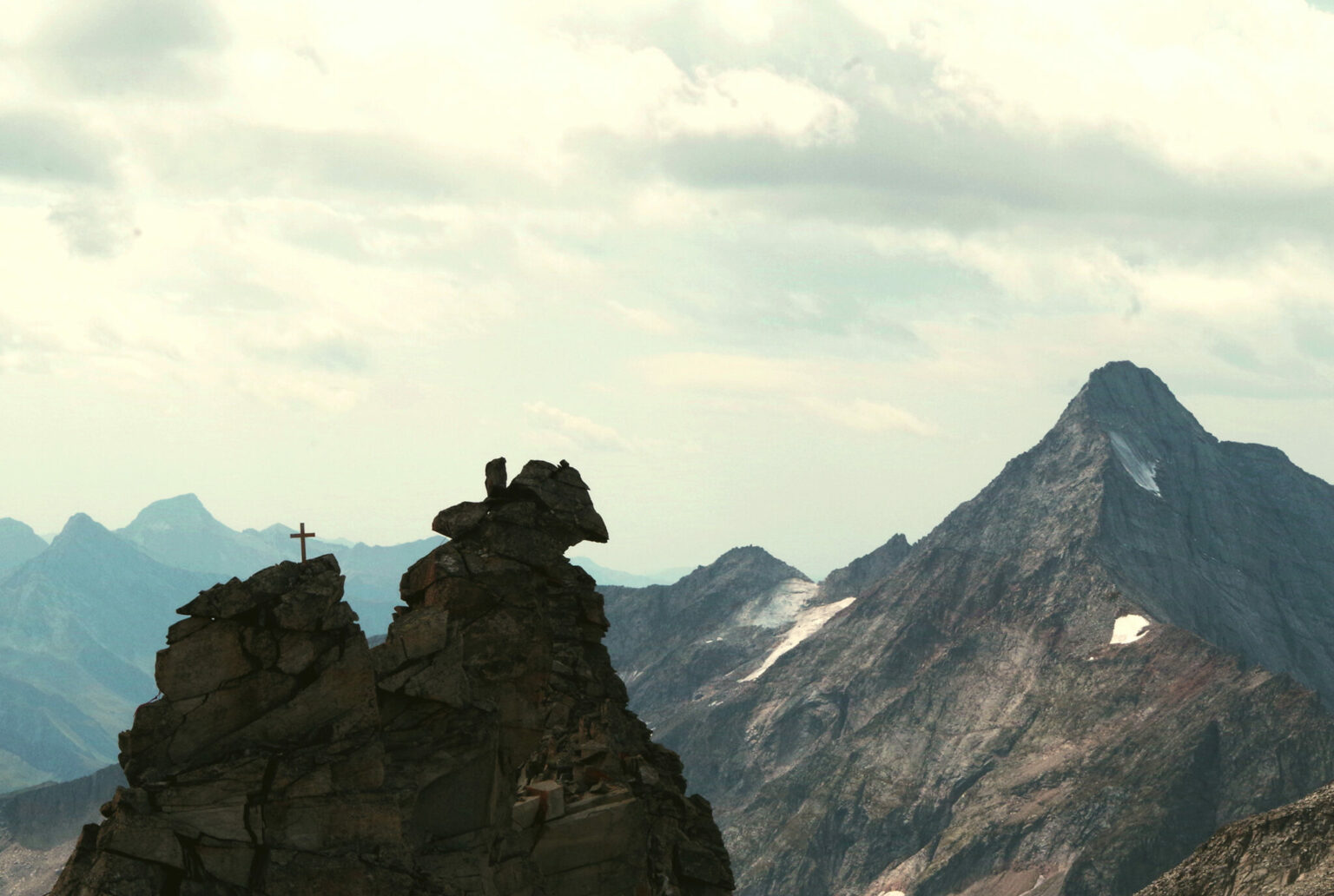 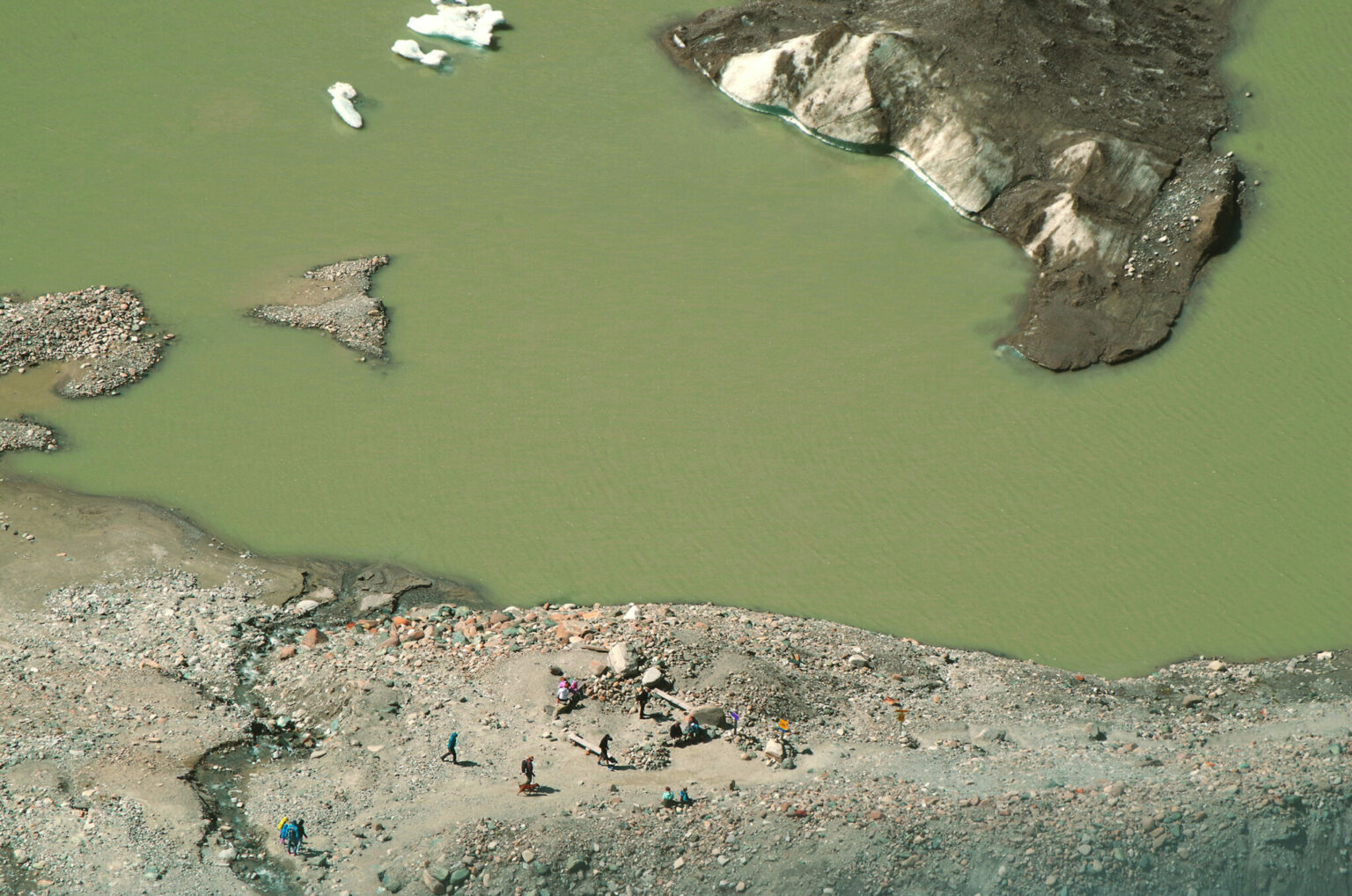 Digital Photograph, 2020
4 of 6
Previous Next
Close 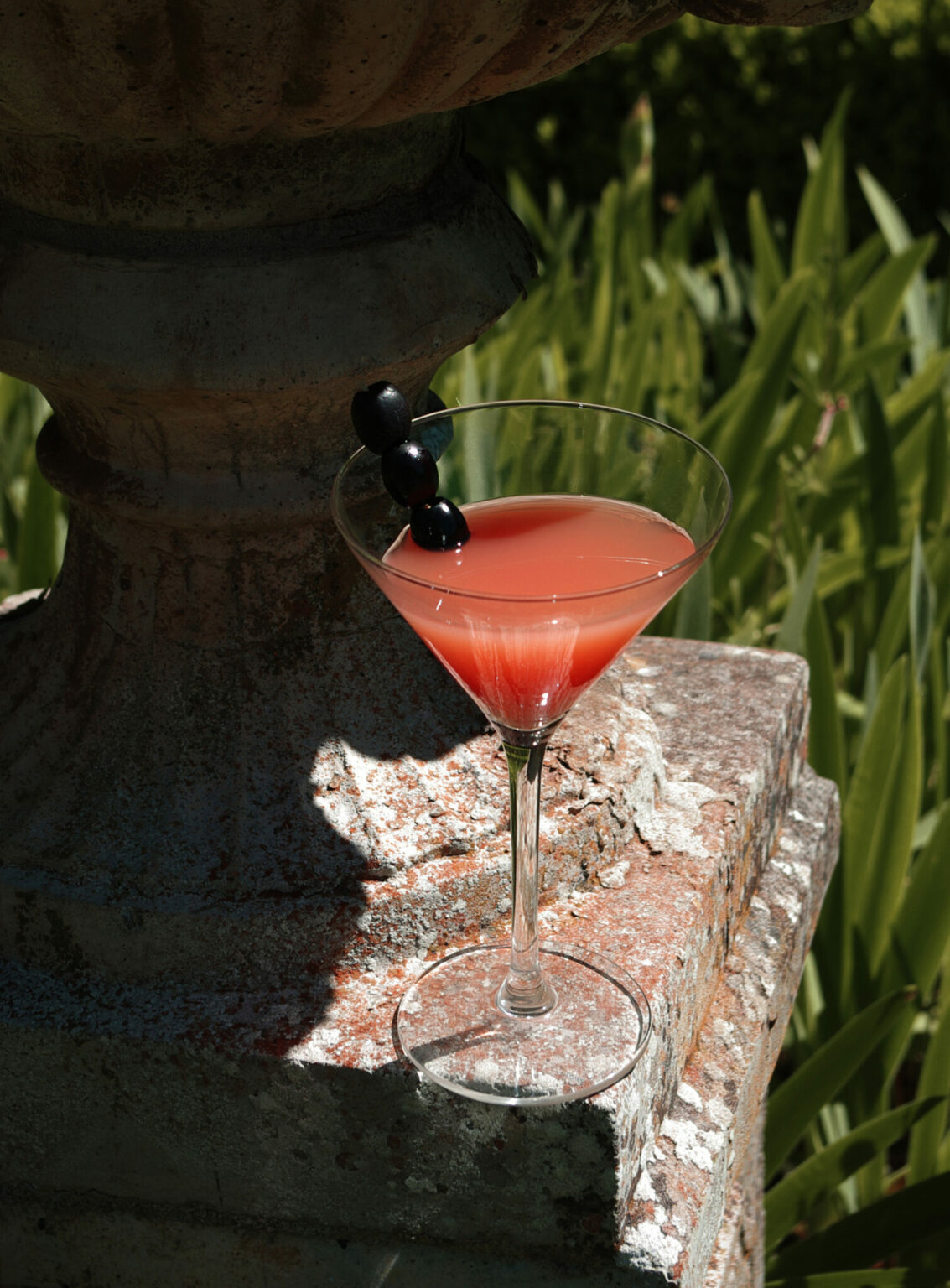 The Elixir of Quietude

Photographic Documentation of Cocktail, 2020
5 of 6
Previous Next
Close 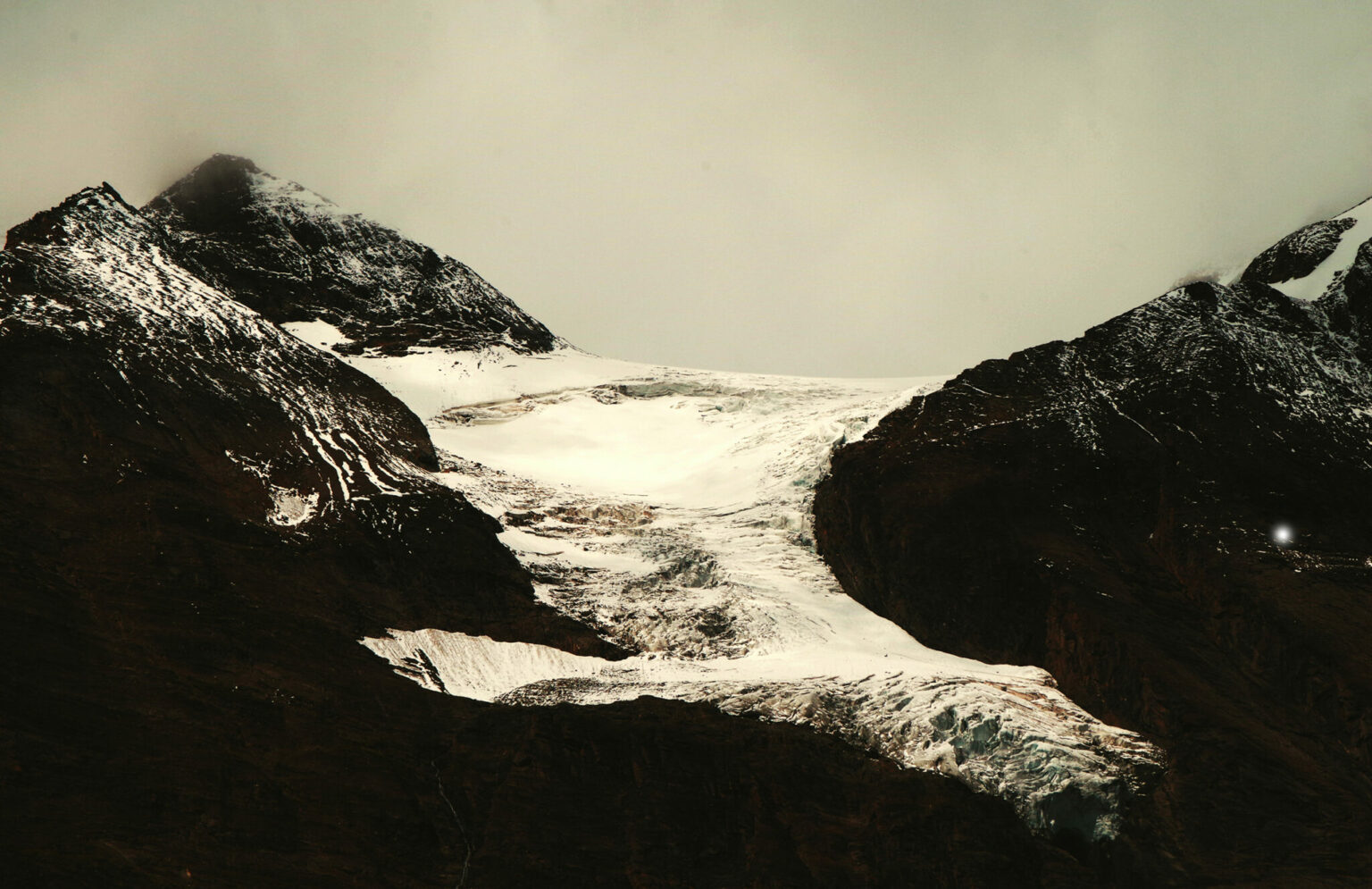 Digital Photograph, 2020
For Sale: This item is for sale, please contact for more information.
6 of 6
Previous Next
Close