A film is a window to reflecting one’s inner thoughts that depart themselves from a world confined by a screen. In my opinion, it is a version of reality that takes inspiration from the mundanity and shapes us as a society. We, as an audience forming this society, can identify films the way we have experienced them in our reality. The visual cues presented through set designs help convey narratives that further help an audience identify characters. Thus, this project challenges the staged spaces that showcase female inhabitation by highlighting a fine line between the dissolution of these characters and the definition of their spaces.

How do set designs portray female inhabitation through objects, spaces and movements?

The project presents a cohesive research that first analyses how female identities are placed within narratives, then dissects set designs to understand how visual cues add to helping an audience relate to these narratives. It studies spaces w.r.t. female protagonists of two series and a film – Iris of The Bletchley Circle San Francisco (2018), Annalise Keating of How To Get Away With Murder (2014-20) and Marla of I Care A Lot (2020).

Phenomenological explorations first helped situate me as an audience trying to understand why I’m shown certain things in a certain way. Then, placing my body to imitate the journeys of the characters helped me understand why I do certain things in a certain way. The theoretical research, dissection in addition to these explorations provided an understanding of inhabitation, and its complex friction with identities. 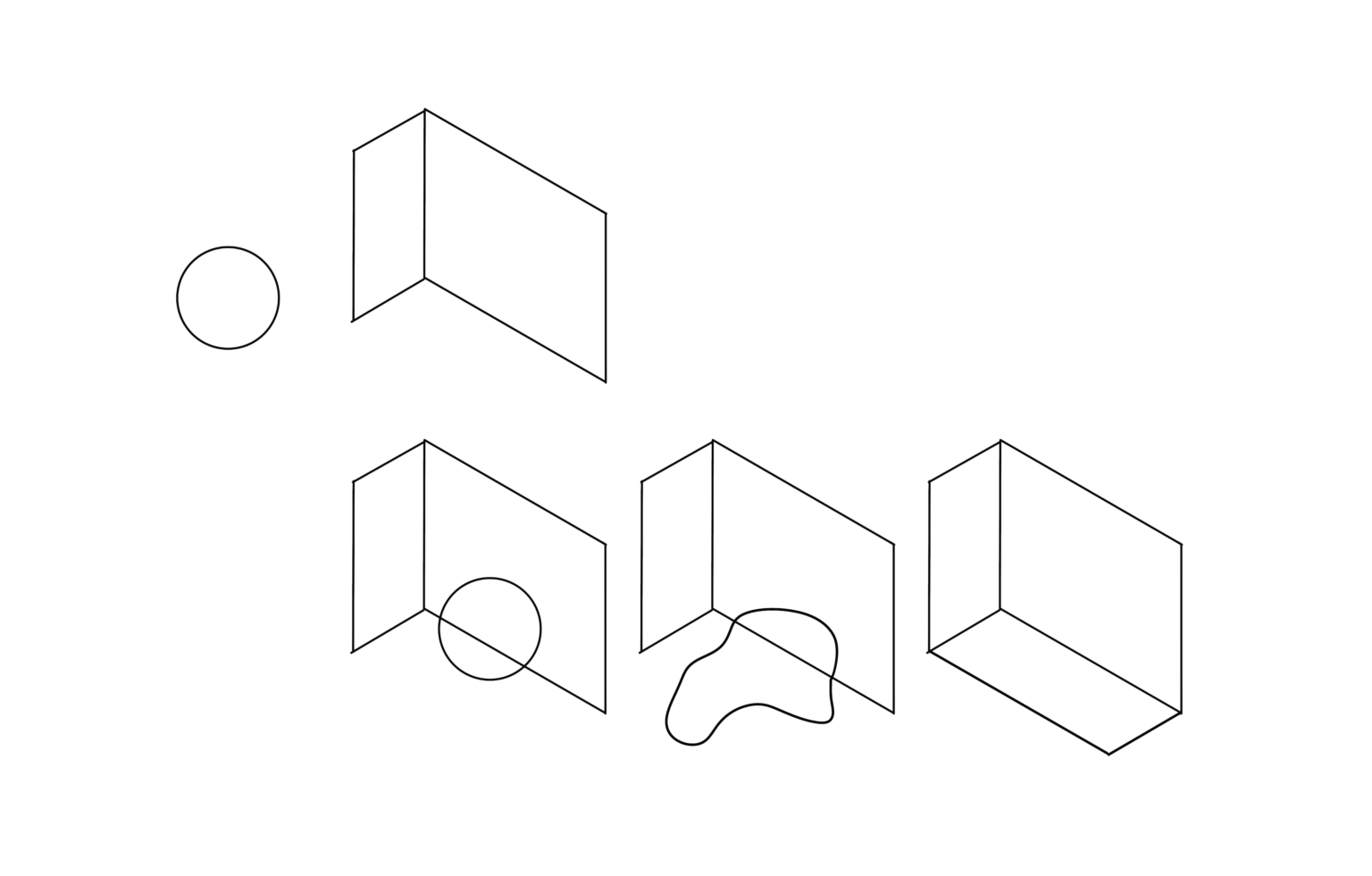 Placing an identity
1 of 9
Previous Next
Close 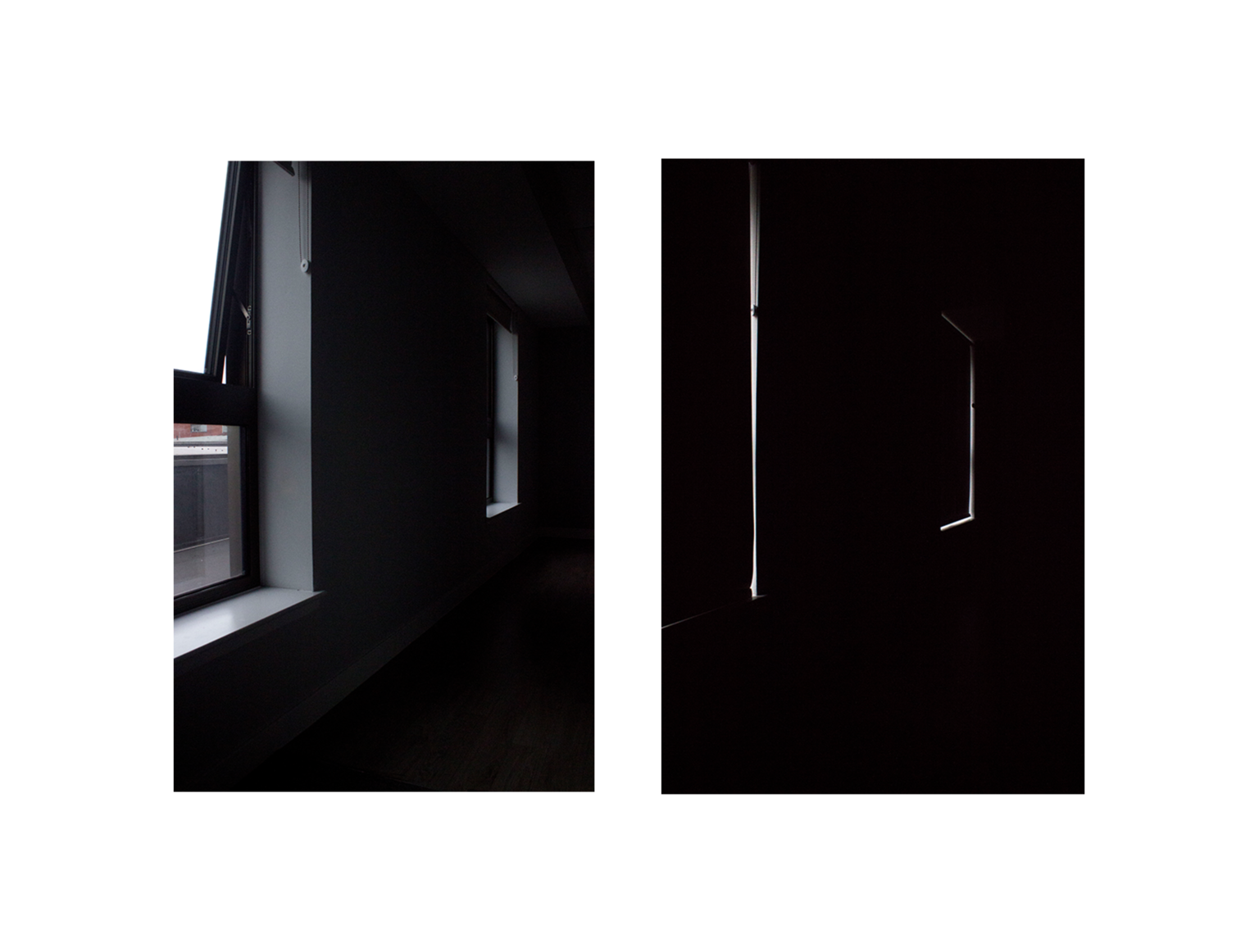 Exposure through the passageway
2 of 9
Previous Next
Close

Exposure, vulnerability and movements
3 of 9
Previous Next
Close 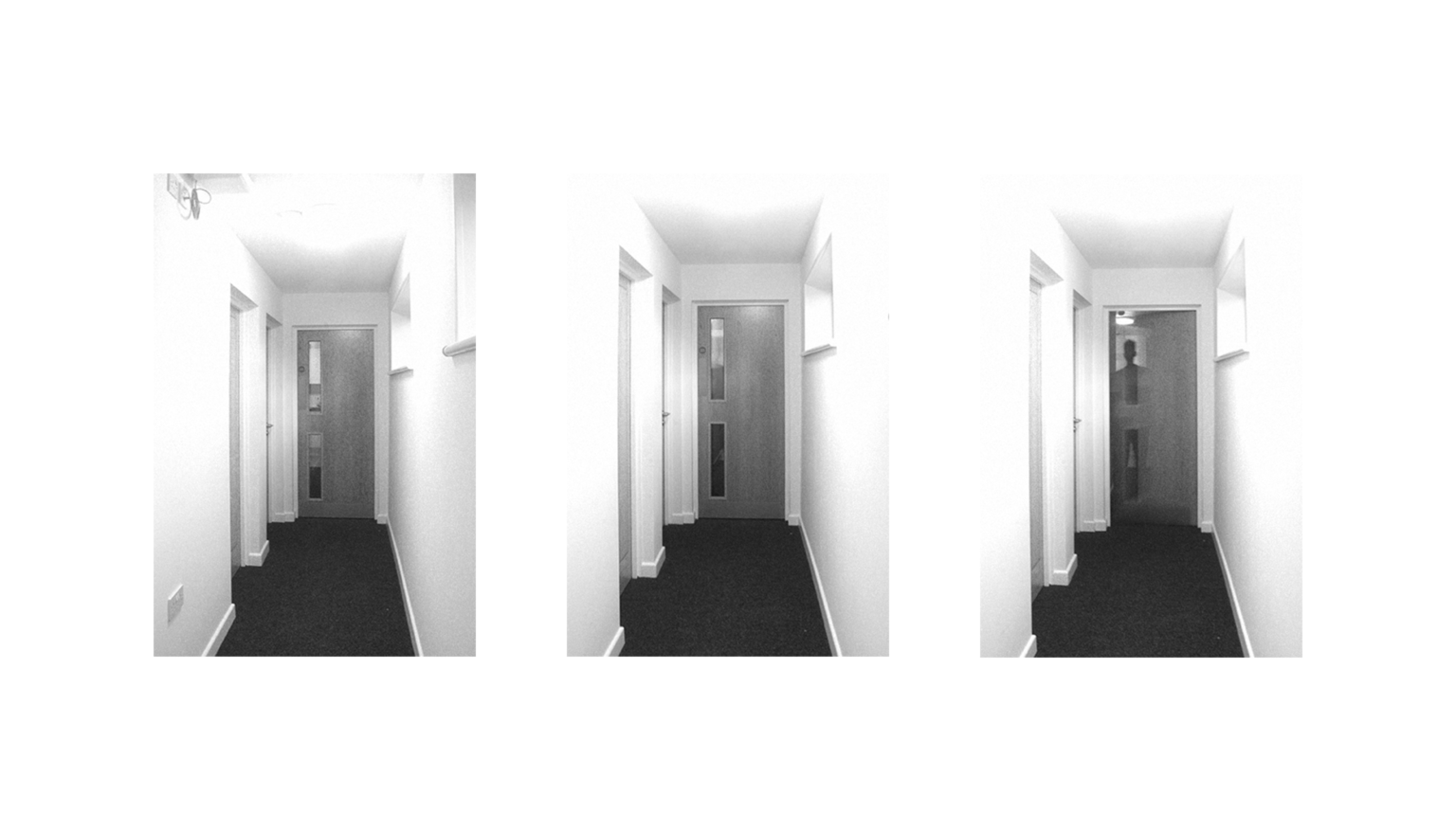 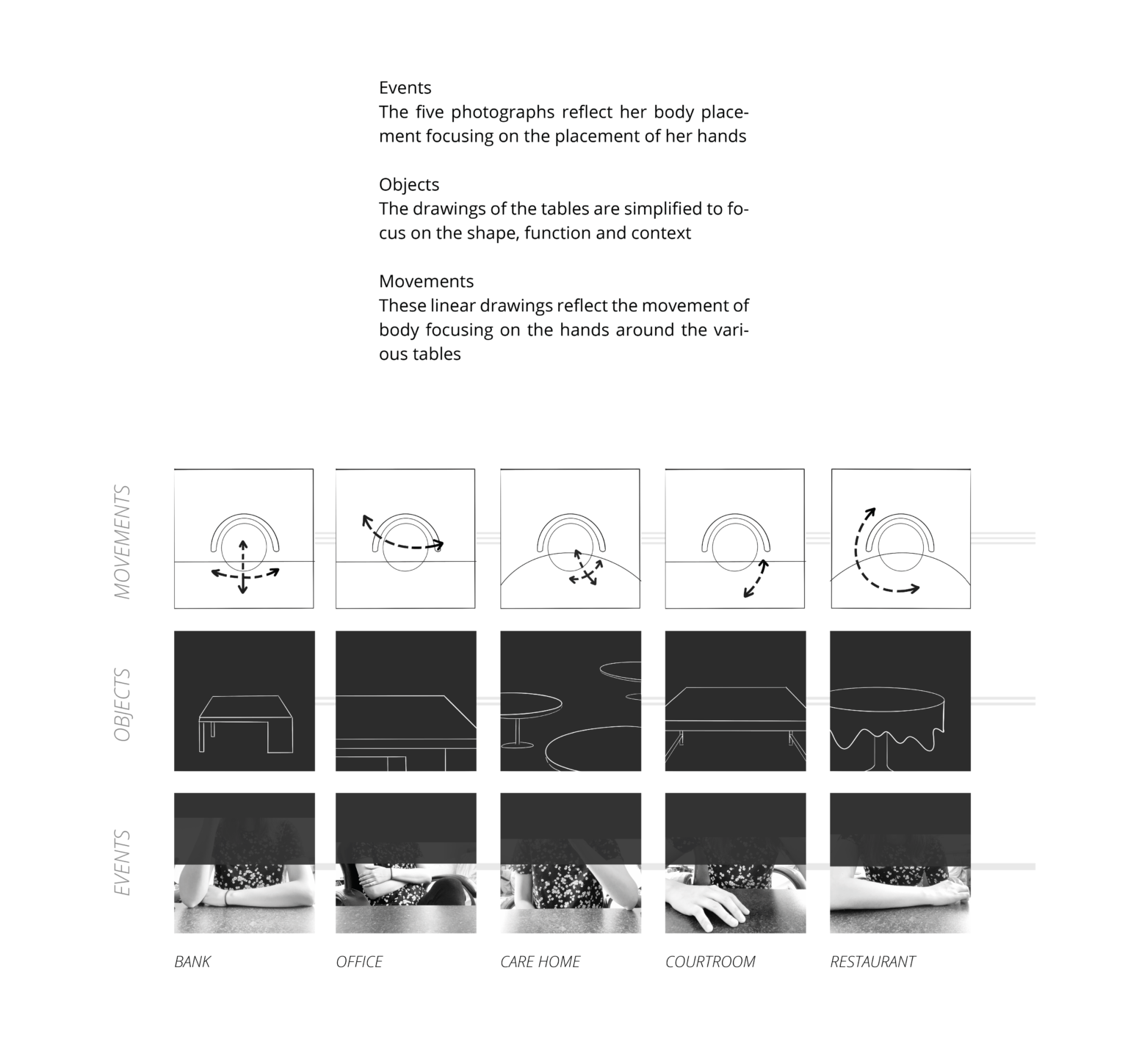 Creating centrality of a spectacle through movement, looking and orientation
6 of 9
Previous Next
Close 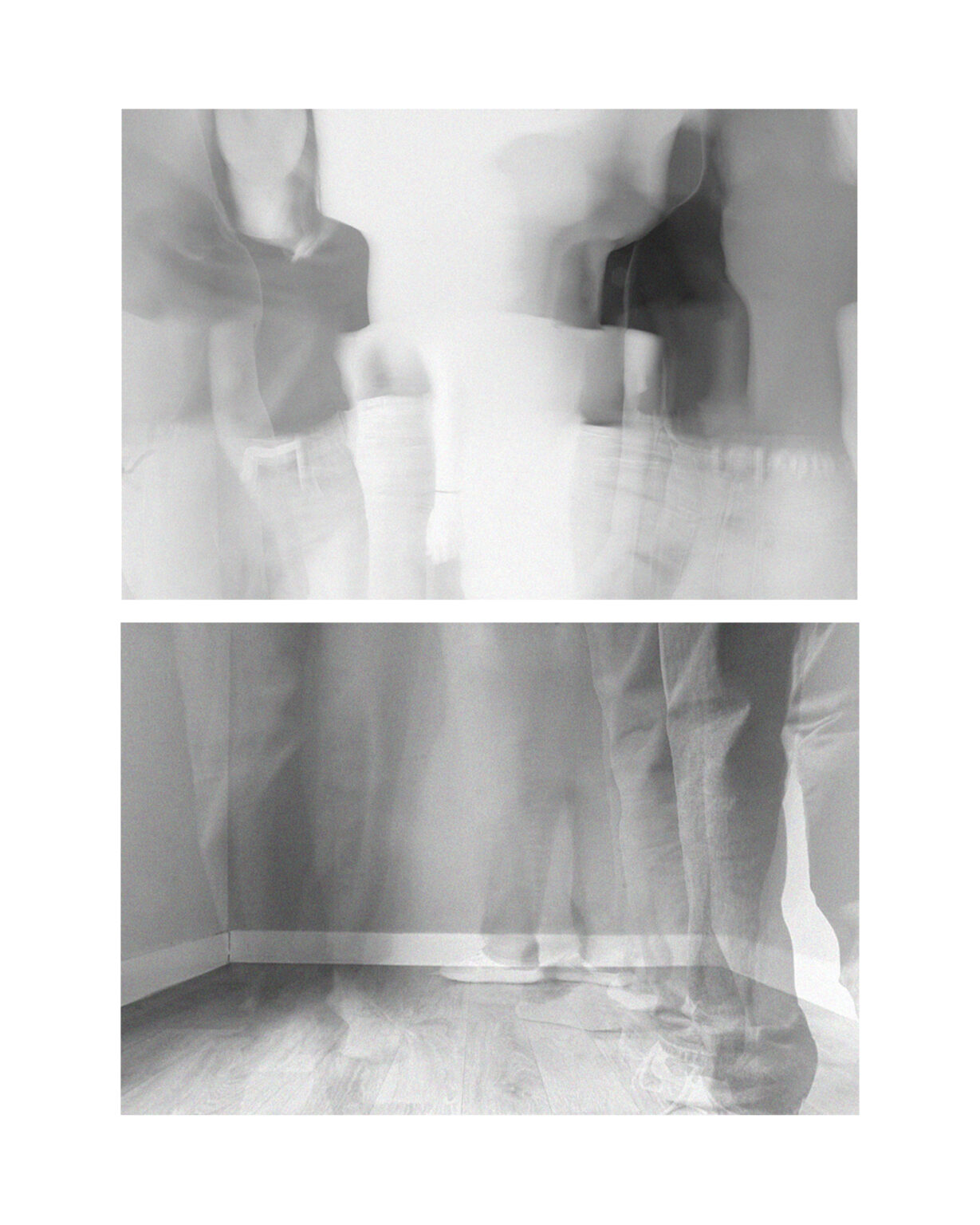 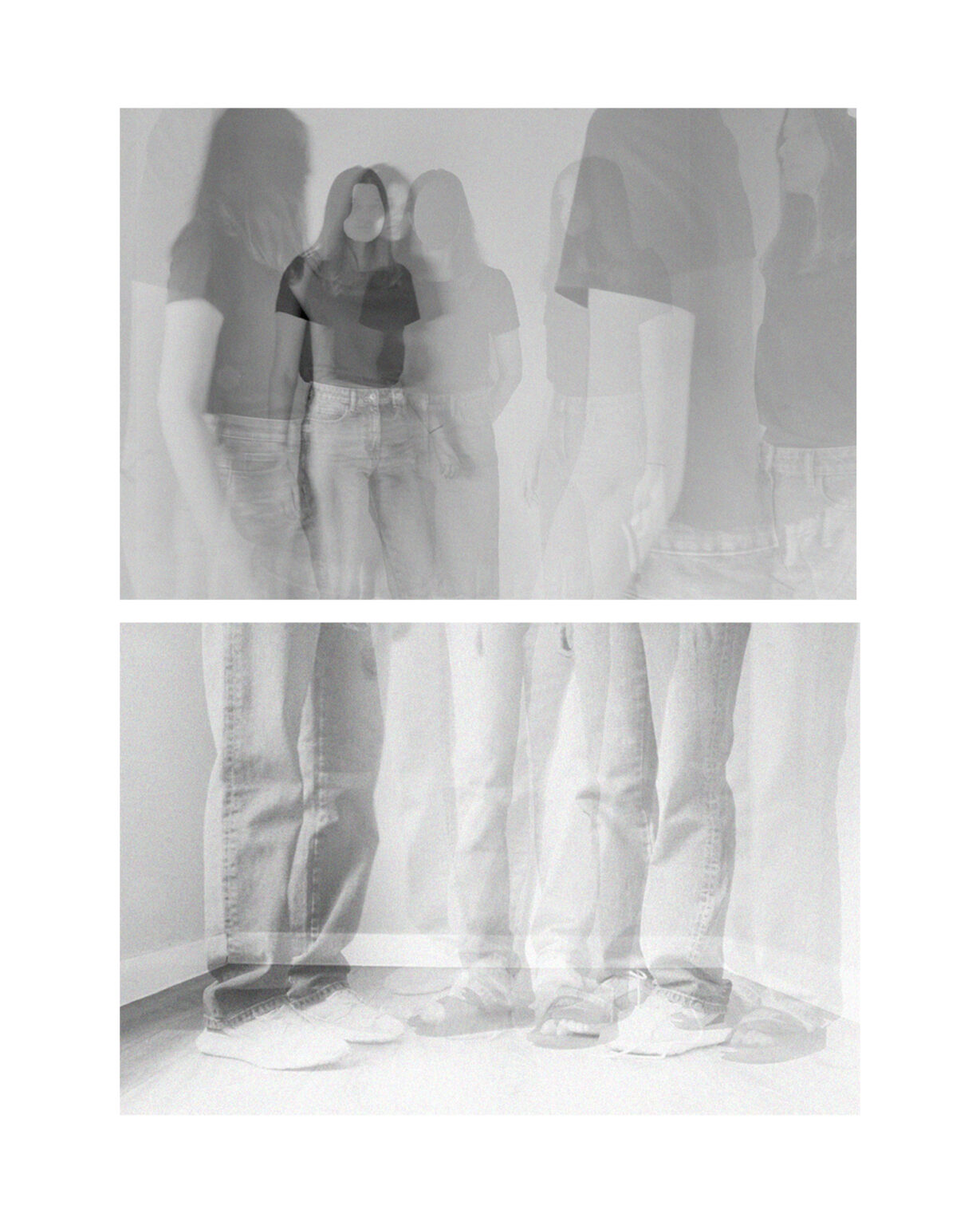 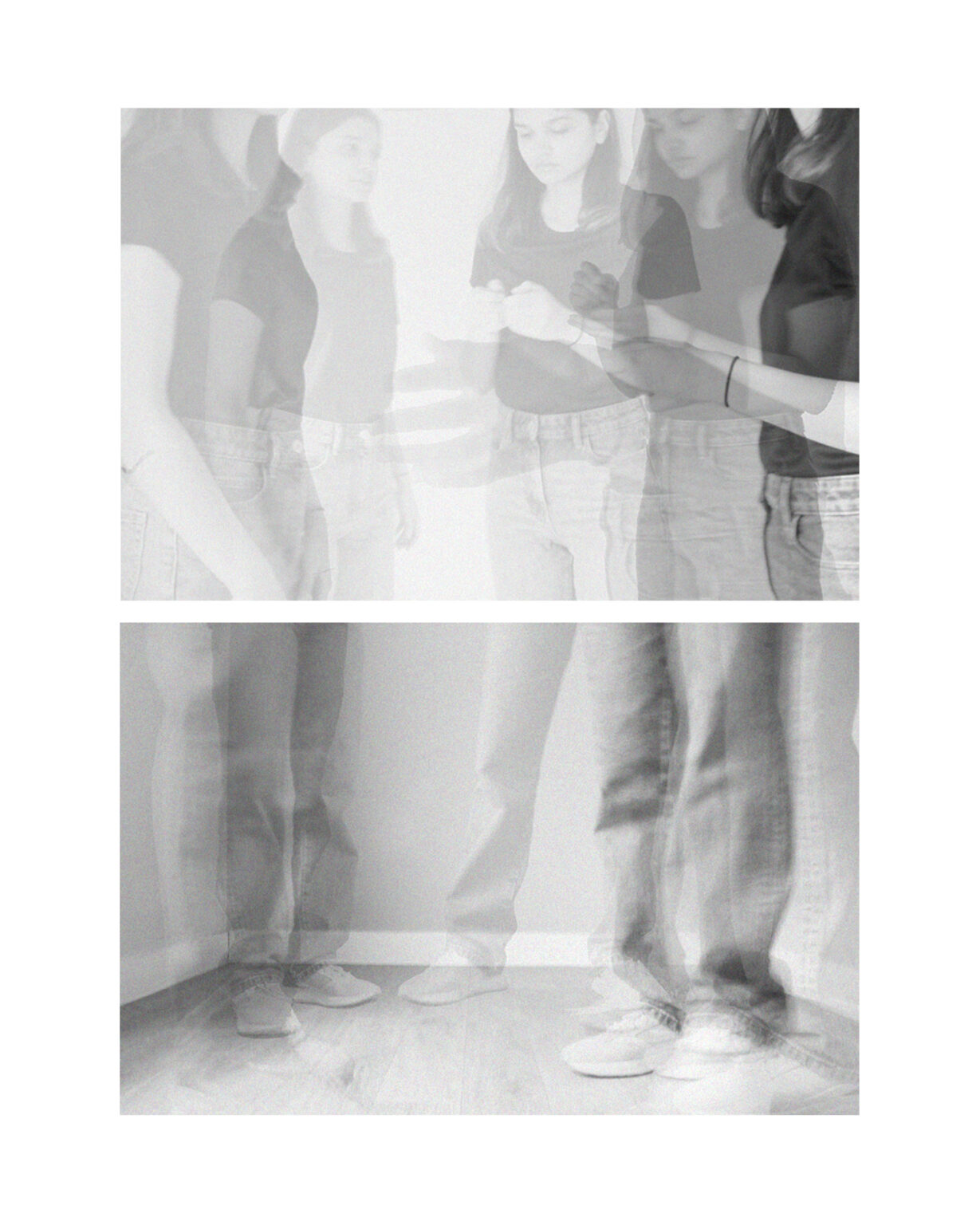 Centrality of spectacle through orientation
9 of 9
Previous Next
Close