One Size Fits All

Alongside my ‘Roads To Nowhere’ brief that explored the identity of Scottish post-war housing, my research explored a wider issue that has often prevailed throughout the UK.

One Size Fits All was a  phrase that came to mind when I was thinking of some of the more complicated ideas of Modernism and more specifically, Le Corbusier’s ‘Le Modular’ and the idea of a Universal within design. The statement itself can be found on an all-manner-of things, generally within marketing a product, and suggests that it can be used by anyone and everyone; ‘all’. I’m unsure if we will ever know if there is a “one-size”/one way of living that could suit every person, but the use of this statement in the context of a ‘failed utopian dream’ gives a sarcastic and satirical tone, that boils down the ideas and philosophies of modernists of a modular, universal lifestyle to one particular – maybe narrow minded – viewpoint. The phrase gives a sarcastic overview of the social housing movement throughout Britain in the 60s and the idea that all the people of one demographic can be put in a box. The idea that one idea and one style of living will work for everyone in one demographic is a gross over-estimation of the Modernist, but this was not helped by Government and councils’ implementation of their ideas that were cheap and poorly planned.

This statement and poster can be interpreted in multiple ways, which is something I often do when creating multi-layered work. I sometimes find that more meaning comes from the development process, and that accidents or subtle changes can add a whole new dimension

This statement connected with one avenue of research, regarding the change in opinion toward multi-storey tower blocks that were being built in Britain. Applauded as awe-inspiring and influential pieces of architecture, and then scorned for being eyesores on the city only decades apart from one another. More recognition, more praise, and more admiration. 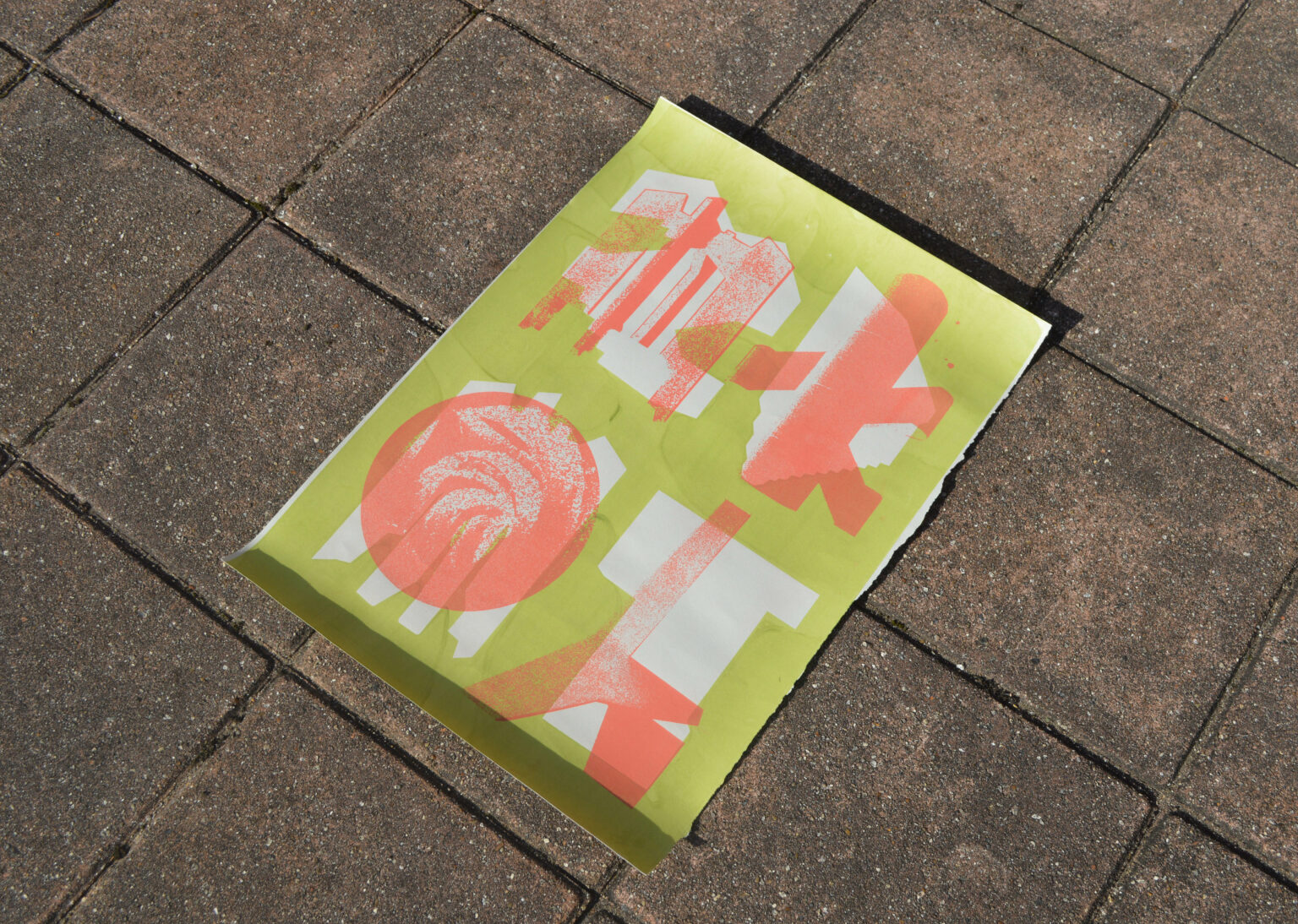 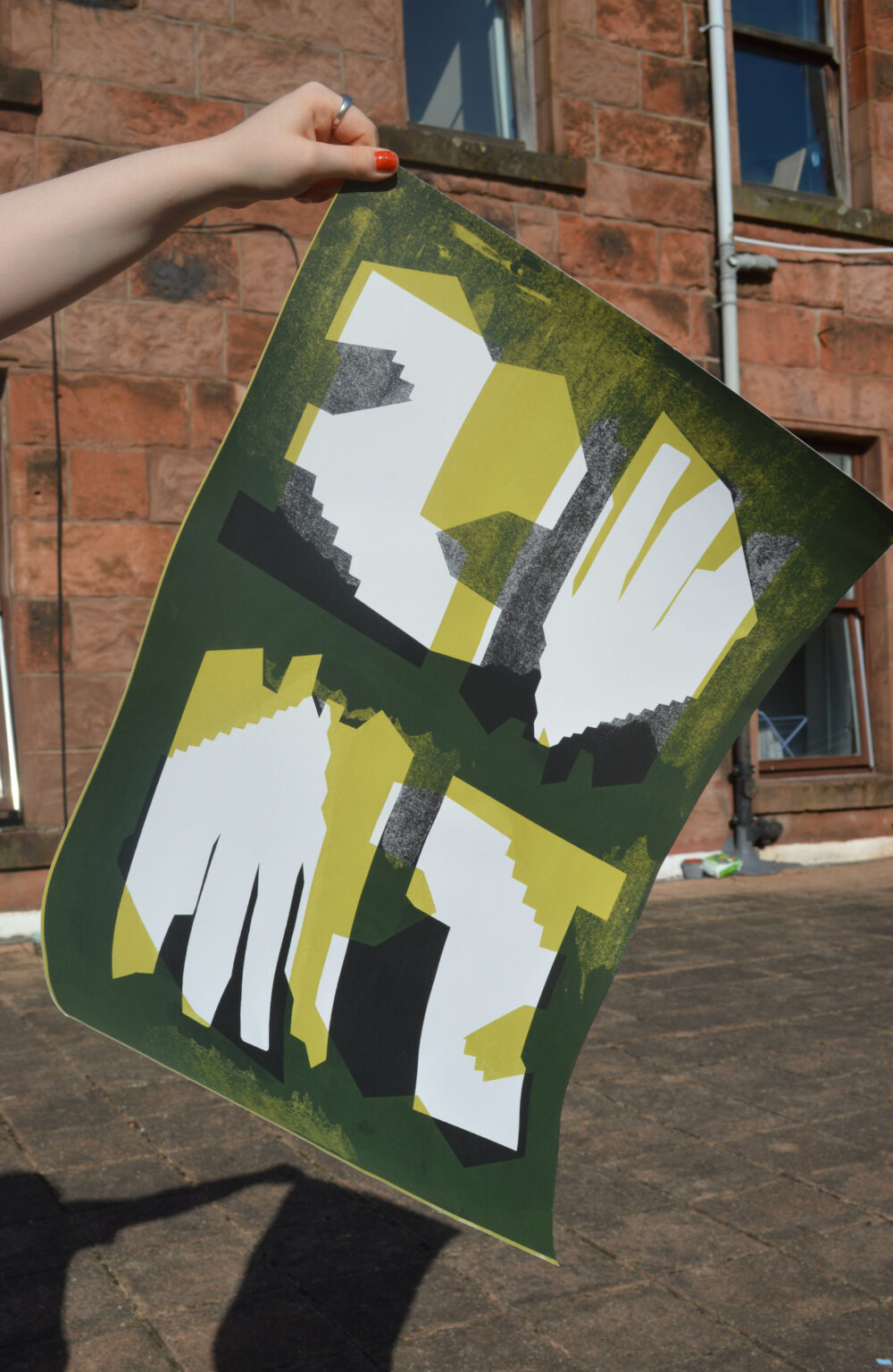 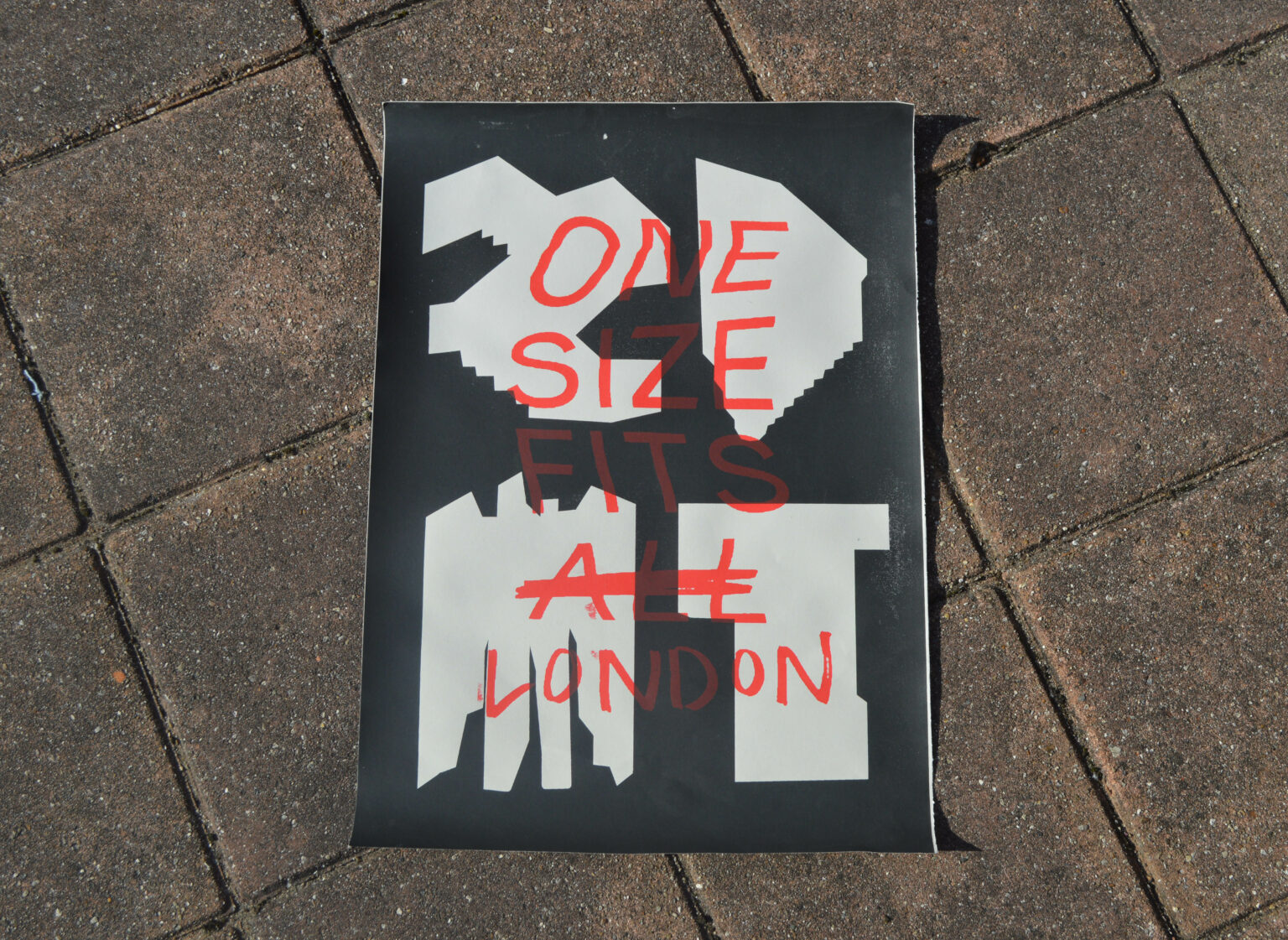 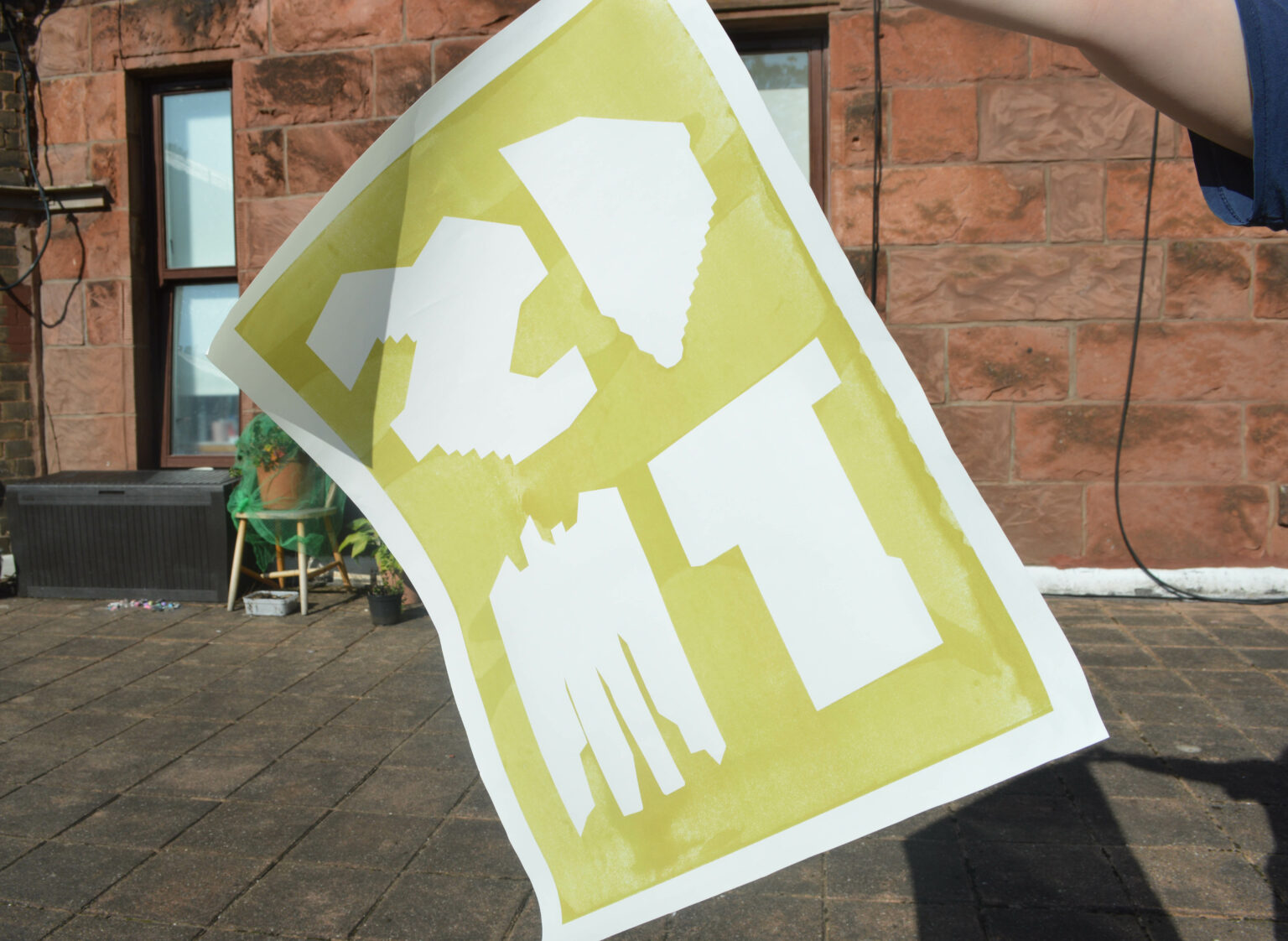 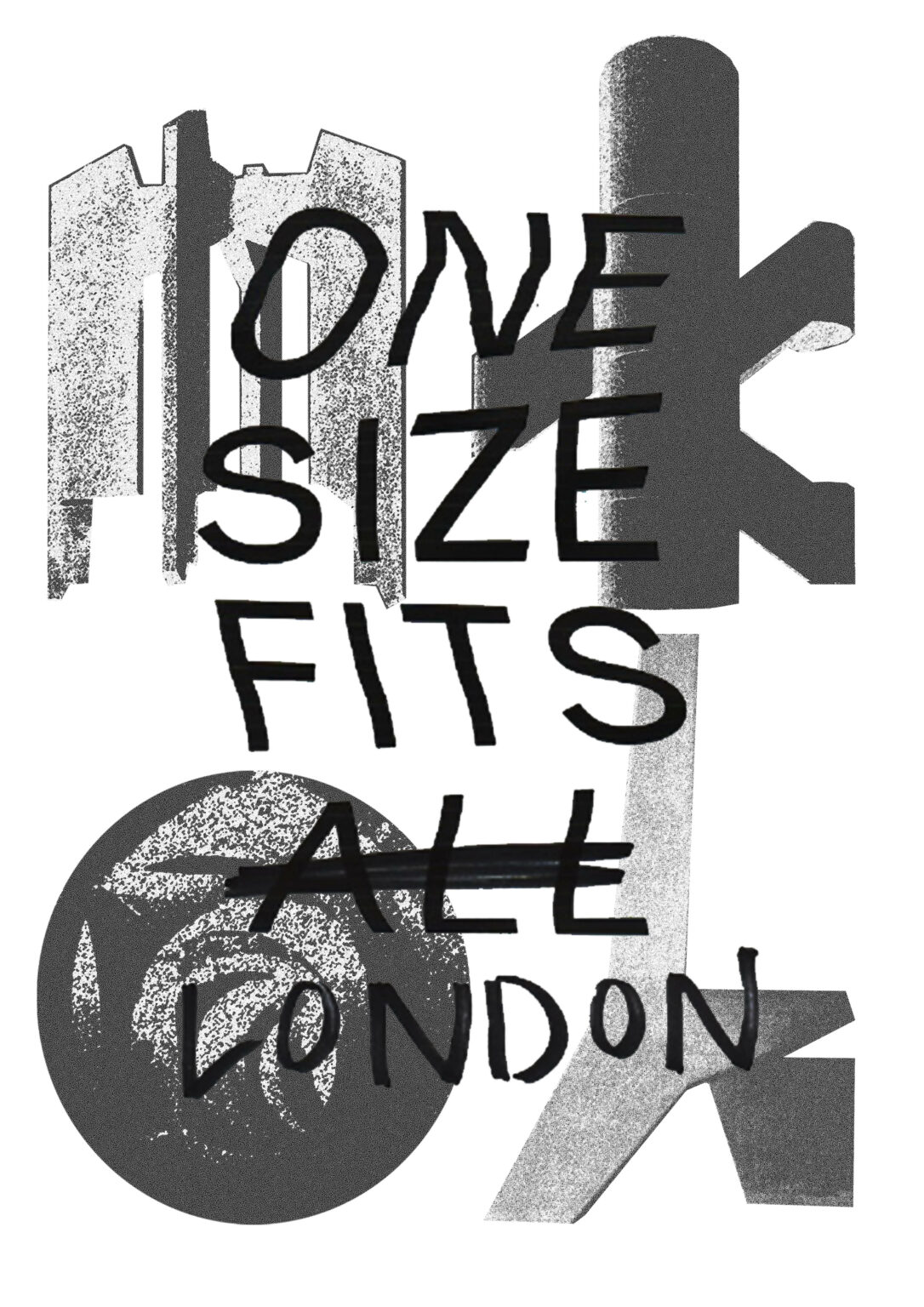 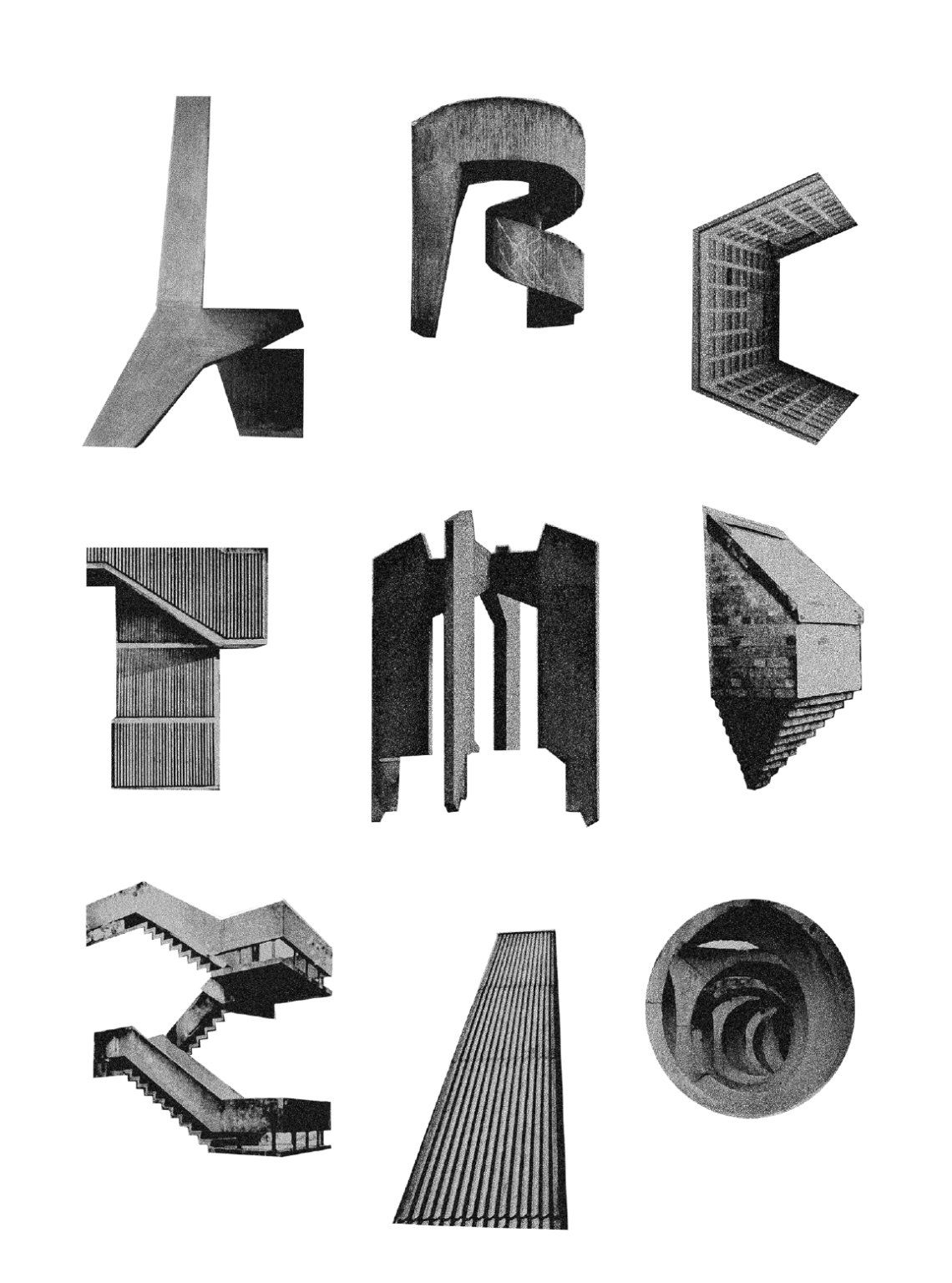