The lack of independence is felt strongest in a relationship where my mind is taken to heaven or left to hell within a second completely decided by the other. I feel my worth is defined by the other, who can make me feel my existence in the world as well as the other way around, influenced by Lacan’s theory about self and other.[1] In my photographic project OFF, the passivity of the sense of self passes on to the body function where the body becomes a part of a selection of objects that depend on another element to turn dynamically alive instantly. They are also all produced to be owned and used, which proves further that their value is not up to themselves.[2] Objectification of the body has been applied for many artworks of different artists, a lot of which are about feminism. Although this work is easily related to feminism as it is a female body in a domestic space, it is not a theme I am trying to address. It can also apply to a male body, but a female body relates to me better. I think what makes this series of photos different is the selection of the objects and the balanced amount of adaptation of both the body and the objects. 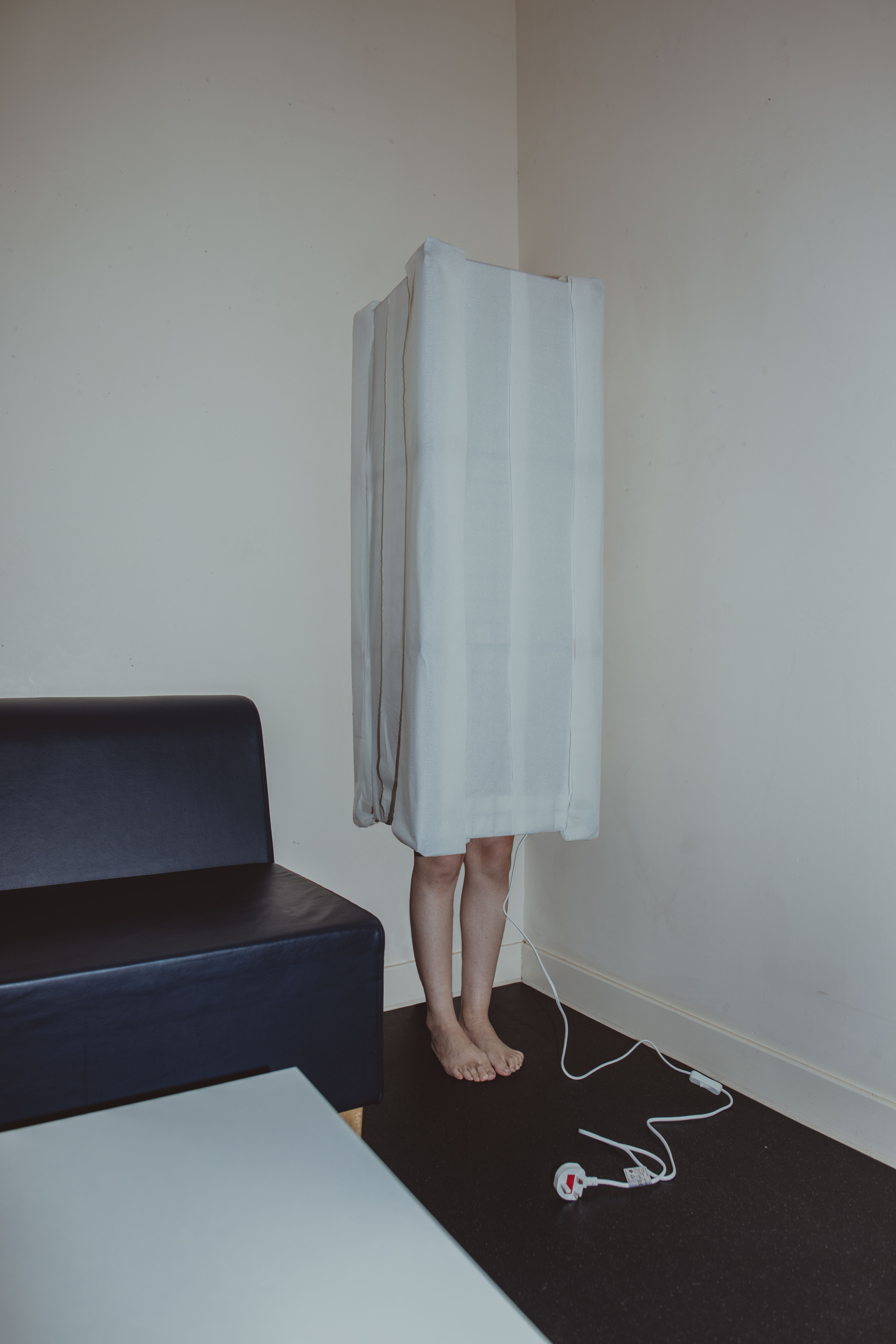 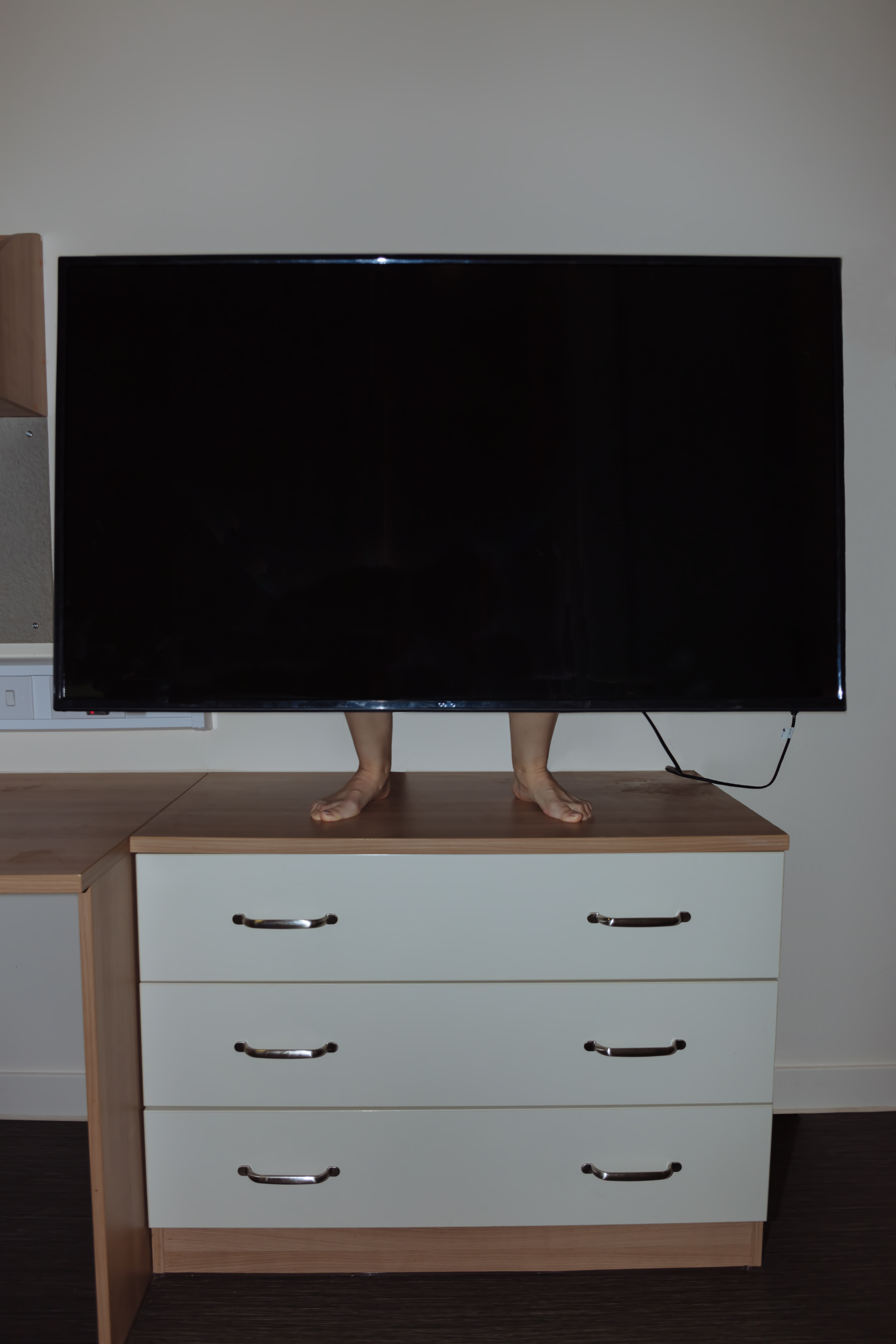 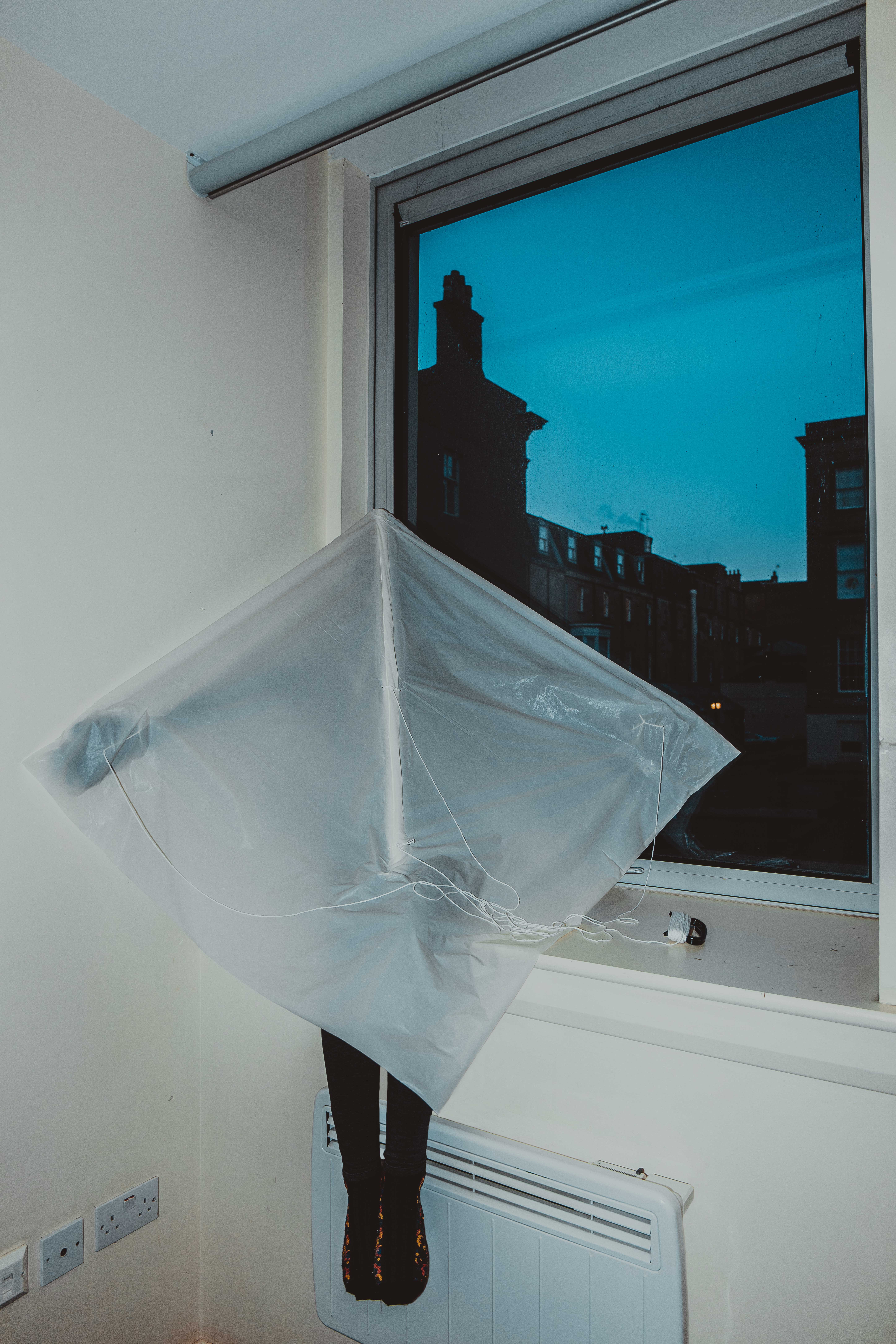 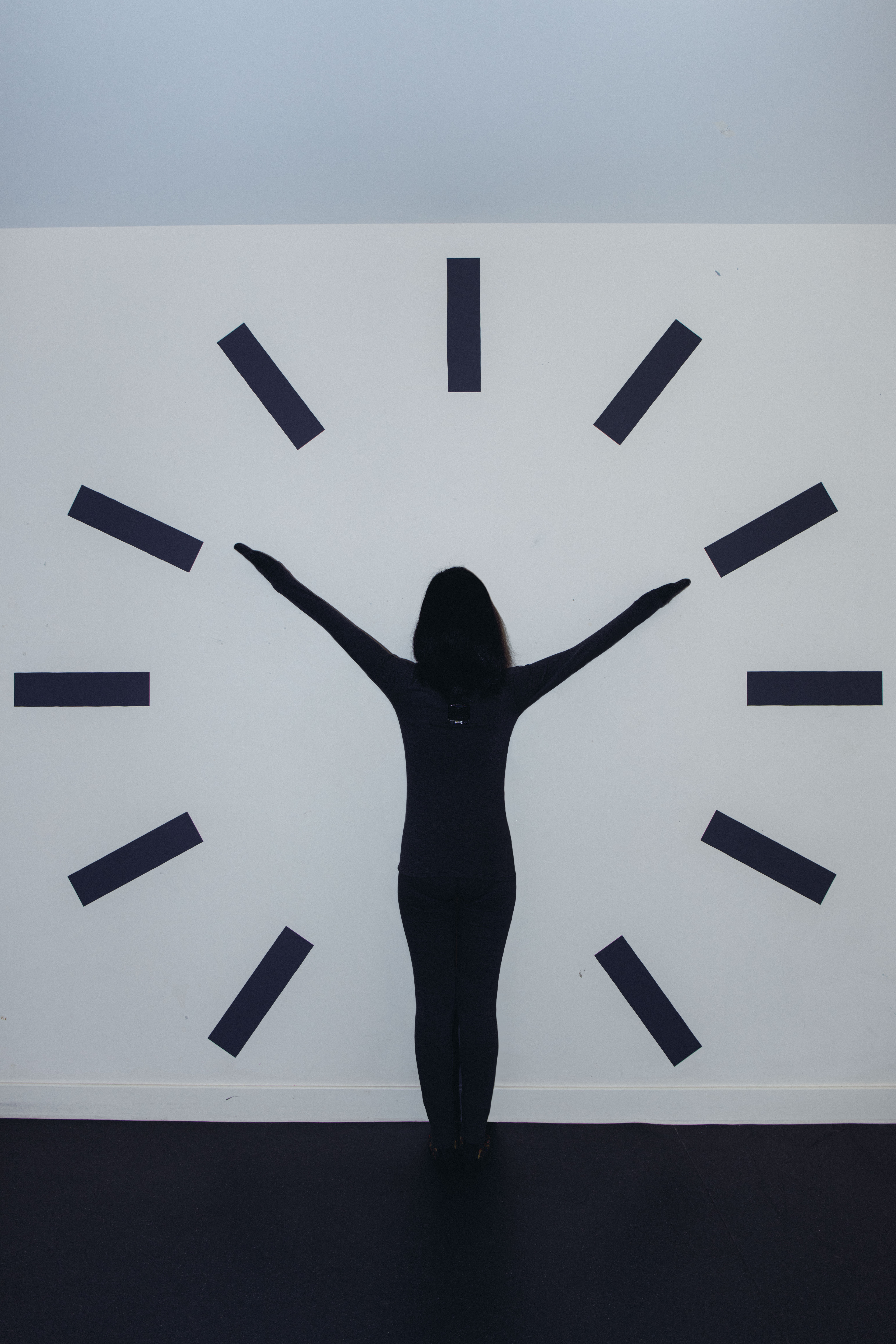 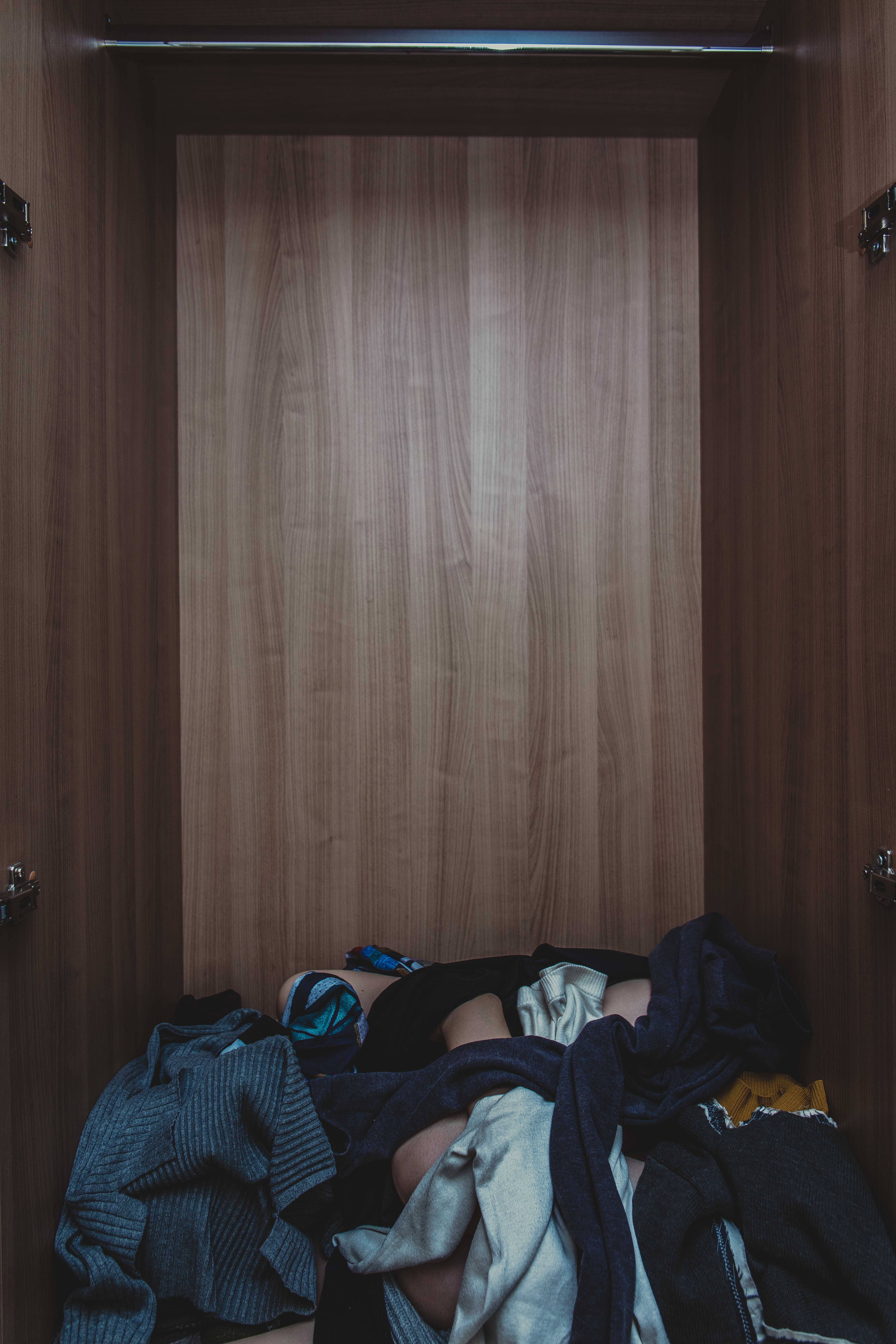