The hexagonal sculptures which serve as a canvas for the moving image works The Earth Talks About Me Like I Am Not There, and Minn Beach, were not built but grown, over a three-week period in July of 2021.

I organised a workshop with Iain Findlay of Aurora Sustainability so I could learn how to grow mycelium. This workshop was partially funded by GSA Sustainability and hosted by GSA’s Highland Campus, Forres.

Underneath the forest floor, intertwined with the roots of the trees is a microscopic network of fungus.

When most of us think of fungus we imagine mushrooms sprouting out of the ground. Those mushrooms are in fact the fruit of the fungus, while the majority of the fungal organism lives in the soil interwoven with tree roots. Mycelium composes what’s called a mycorrhizal network, which connects individual plants together to transfer water, nitrogen, carbon, and other minerals. German forester Peter Wohlleben named this network the woodwide web, because it is through the mycelium that trees communicate.

In its inert form, mycelium can be used as a construction material; design innovators are beginning to use mycelium as an alternative to polystyrene packaging. Mycelium bricks are strong enough to stand on, flame retardant, and will decompose within six days if they are left in the garden. 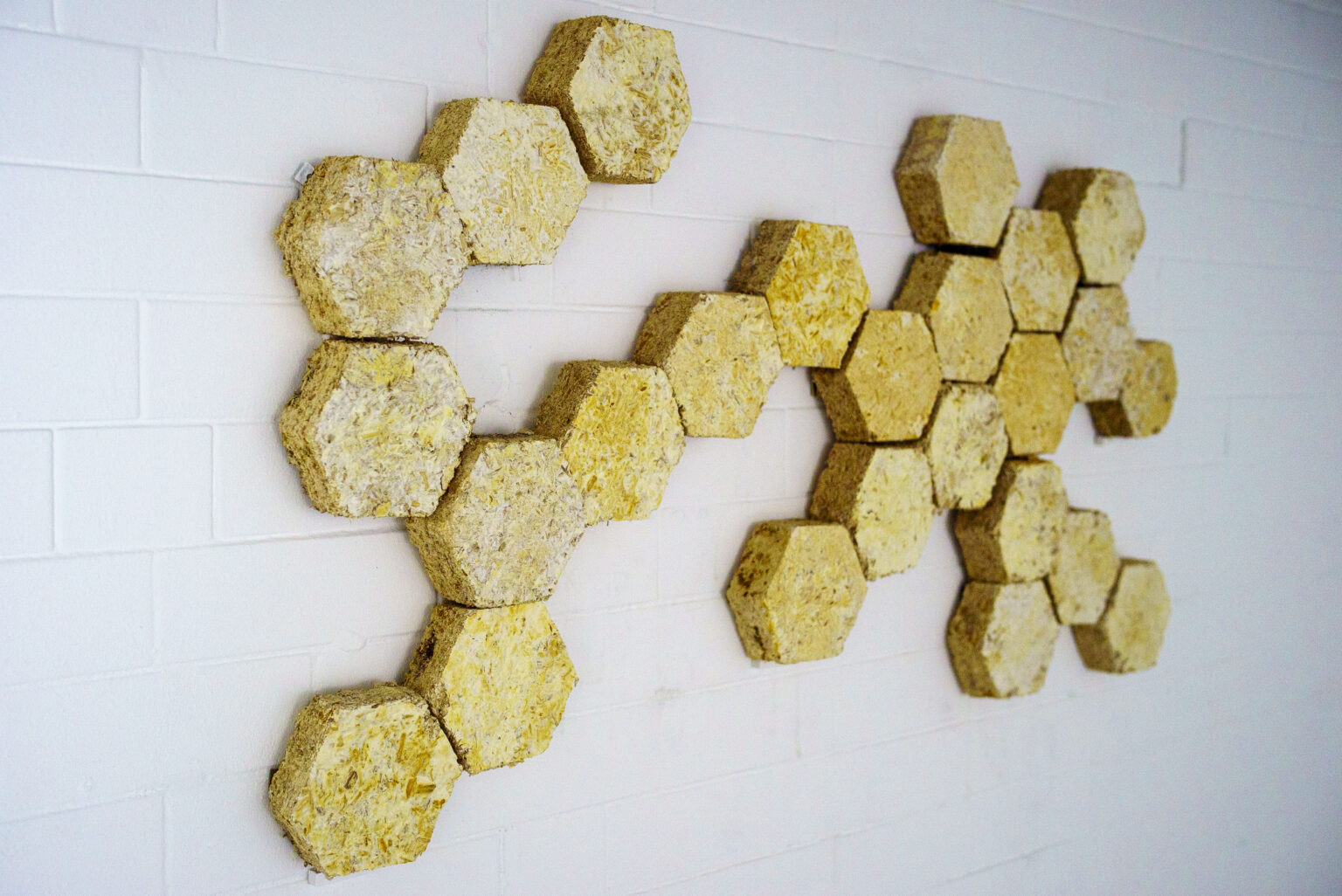 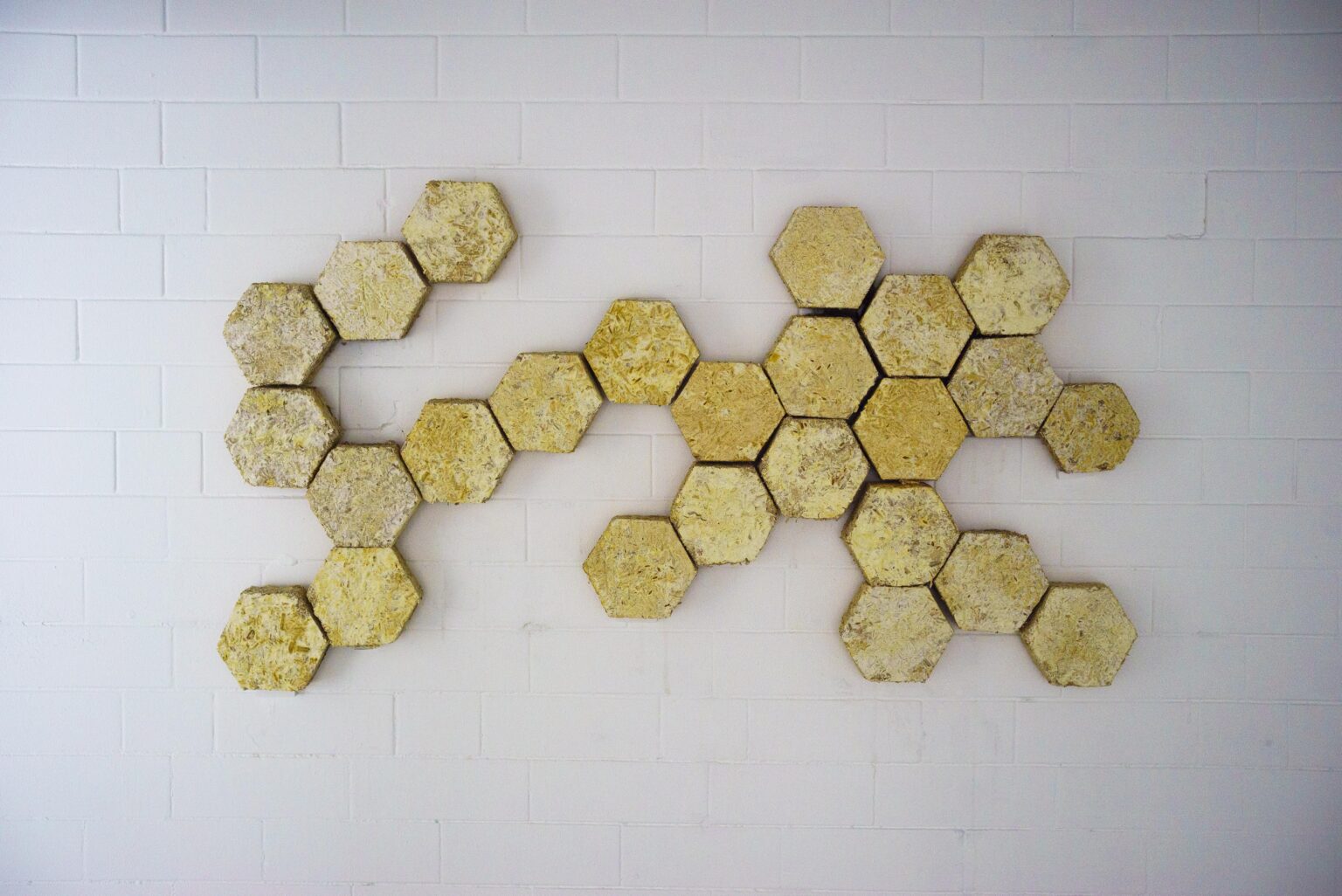 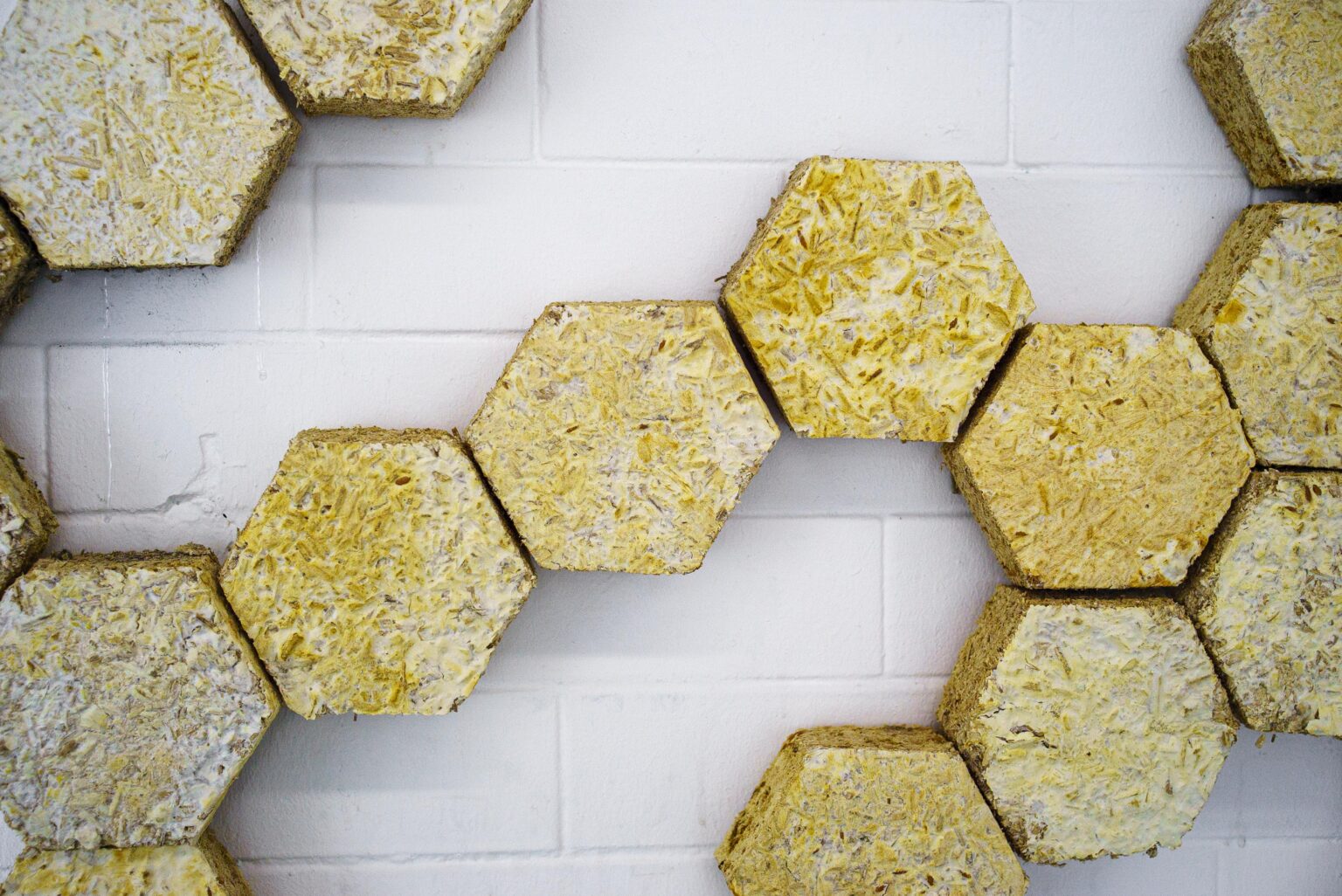 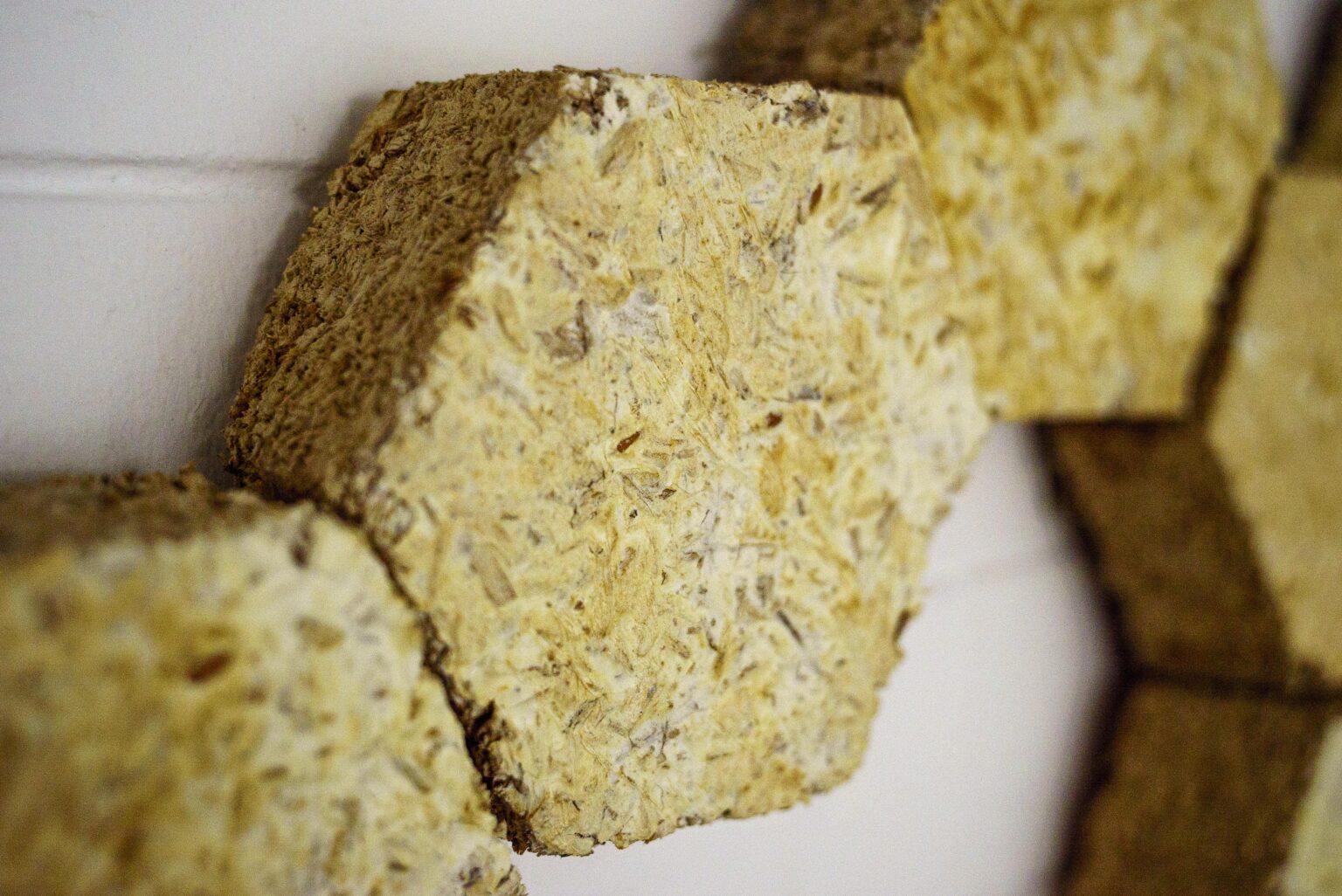 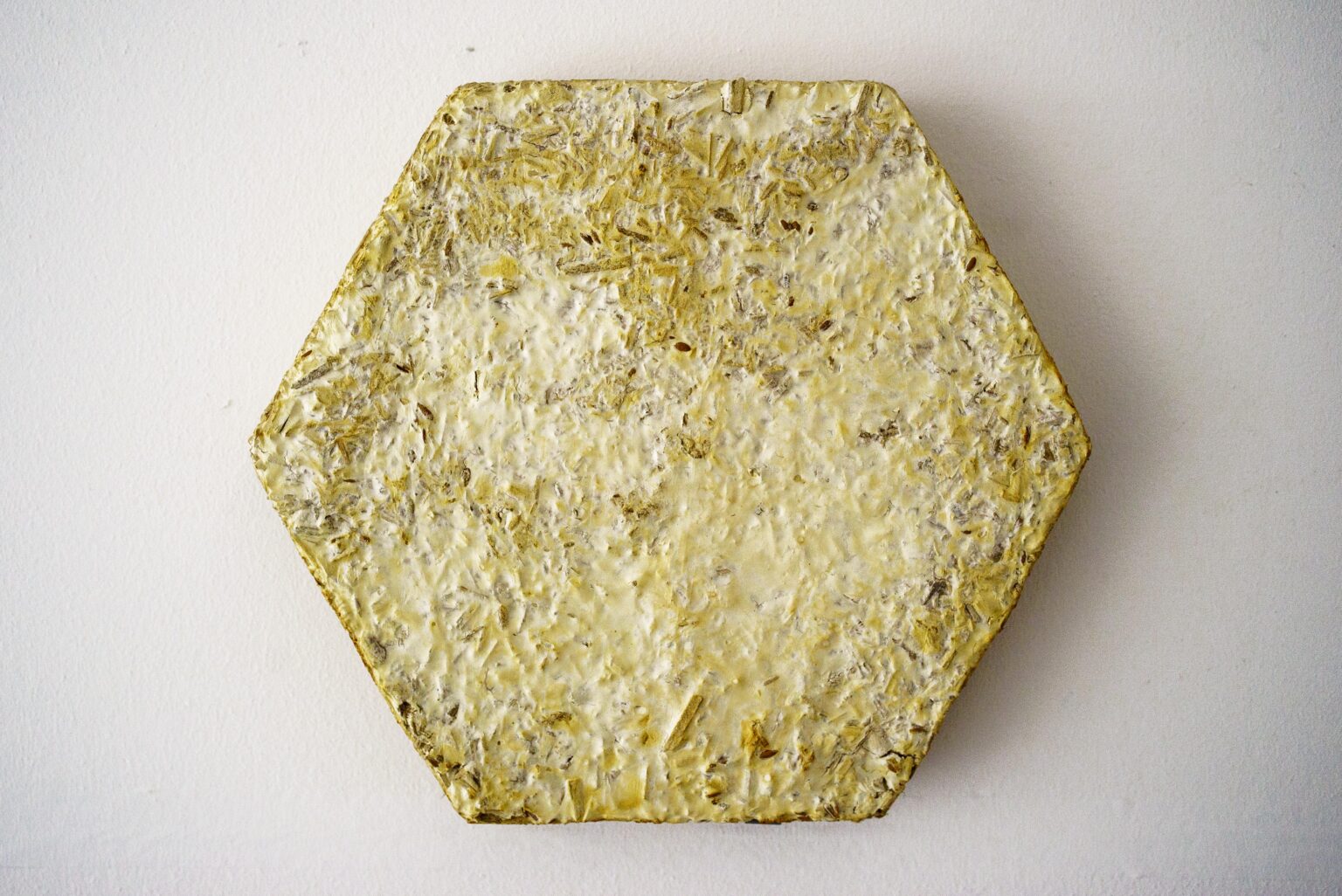 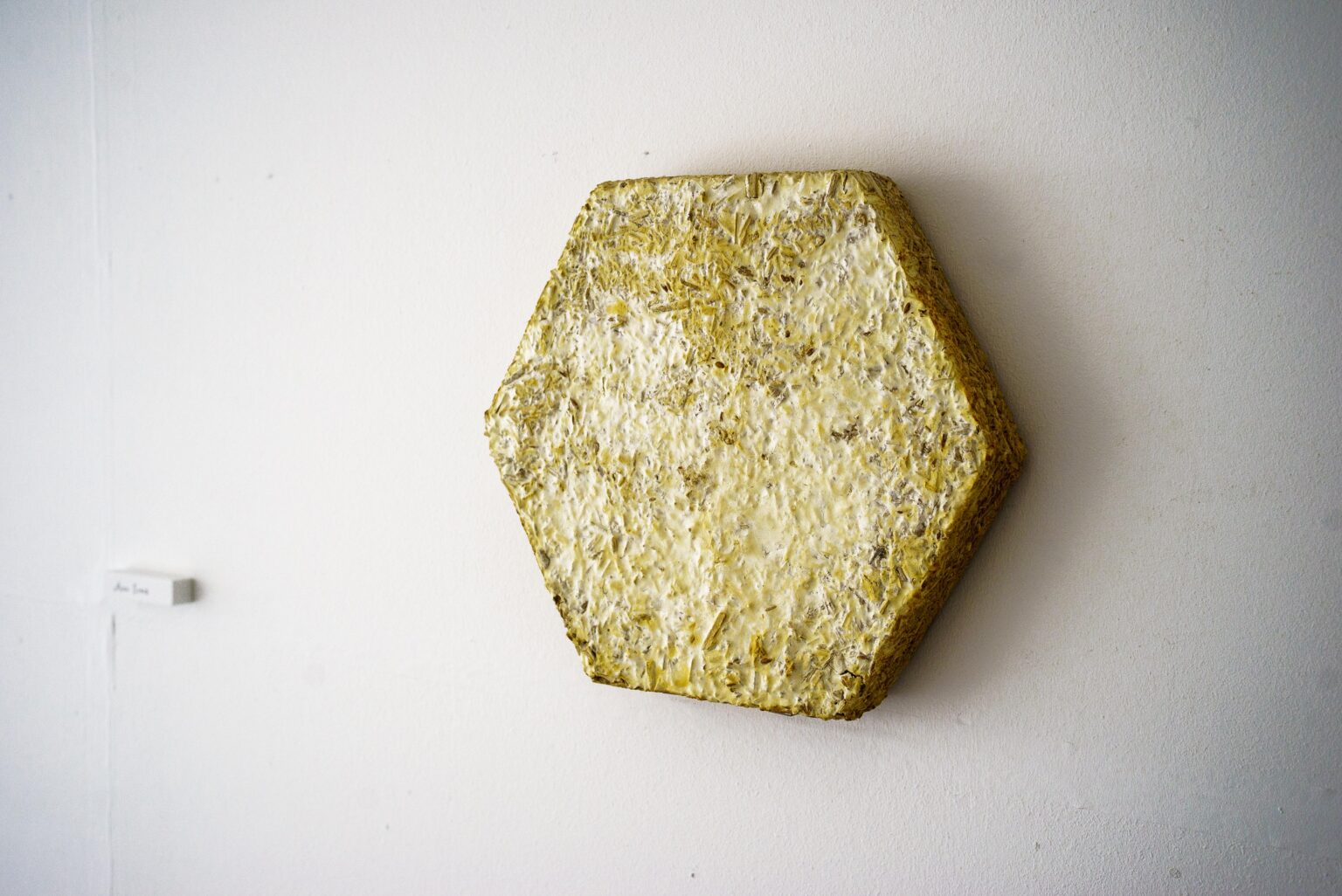