Life After Death – The Passing: Introduction

We’re dying to know…What happens after death…Anything can happen, right?..

In the beginning I automatically associated and thought of the term life after death as just the afterlife, a paradise: you know an end point. However, through extensive research what I found was that death was not only openly expressed and deeply rooted within ancient history (which is unlike today), but that death is a process. It is an astral journey through the universe.

This Project: Life After Death – The Passing revolves around conceptualizing the representation of life after death, more specifically the transitional process from the moment of death to the destination of an afterlife. It aims to encapsulate and explore this idea of an alternative spatial narrative to human death and the astral journey one takes towards an afterlife with historical reference, drawing upon religious/ mythological cosmology. In short, religious/ mythological cosmology is a framework for understanding the origins of the universe based on beliefs, it also discusses this is the context of life after death – the pathway to a higher being, deity, god etc – spiritual realms that are described to be somewhat reachable only and after death has occurred. Places that are betwixt and between death and the afterlife.

Moreover, this project also aims to take a more amicable approach within my design. To open discussion, and to introduce alternative ways to look at life after death than to automatically simply say nothing happens as well as associating negative connotation alongside it. As well as to encourage more to be accepting of it. 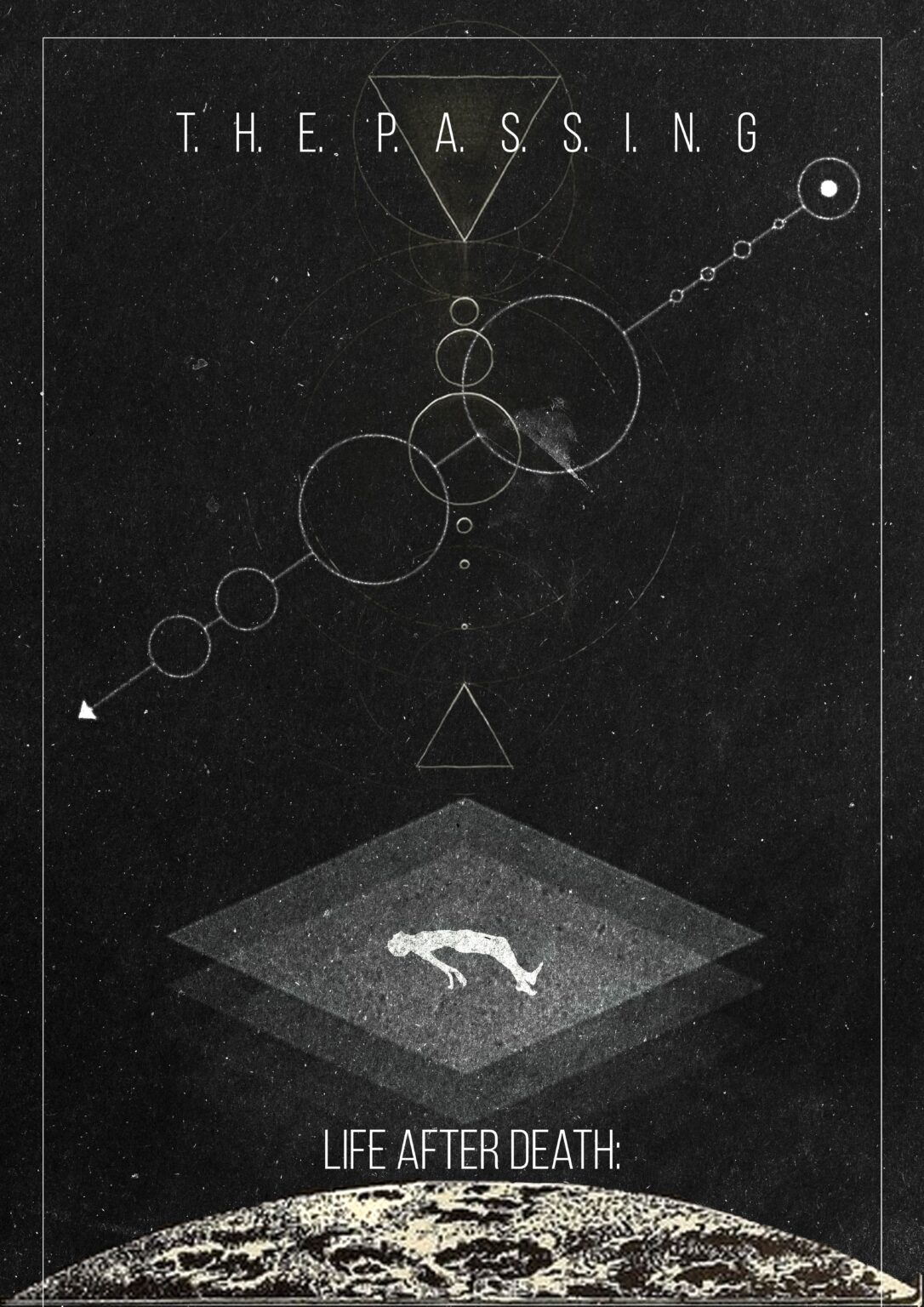