The project centres around the speculative reconfiguration of a 19th century Scottish tenement in order to reflect and better suit the lives of the Victorian women who were confined to its interior. I aimed to embed the story of such women into the structure and fabrication of the building, and for the design to immortalise an alternative, feminine story in contrast to the historically masculine narrative exhibited throughout cities and buildings. Integral to the conception of the design was the investigation of the private (feminine)/ public (masculine) spheres, which led me on to the analysis of the window. This led to an exploration into the deconstruction of the window as well as the architectural skin of the building in order to create feminine oriented design interventions. These interventions include the separation of the inner and outer shell in order to maximise the light intake to the building as well as ‘Light Chambers’ which are situated between the inner and outer shell, acting as movable three-dimensional windows. Furthermore, the design heavily focuses on communal areas where women can conduct their daily tasks which is inspired by the 19th  Century Communal Housekeeping movement. Created by Victorian middle-class women, the movement aimed to alter and improve their everyday lives. Women came up with designs for buildings where families lived and shared numerous communal areas such as kitchens, dining rooms and nurseries. Another important factor which aided the formation of the design was the Victorian bloomer suit which became the main reference for the ideology, structure and aesthetic of the building. I combined the Bloomer suit with the notion of an architectural exoskeleton which resulted in the building acting as a nurturing feminine body which provides its inhabitants with a variety of beneficial needs. This led me on to the concept of cyber feminism which is ‘an alliance between women, machinery and new technology’ which evolved my idea of the building acting as a female body, into the building acting as female mechanical body. 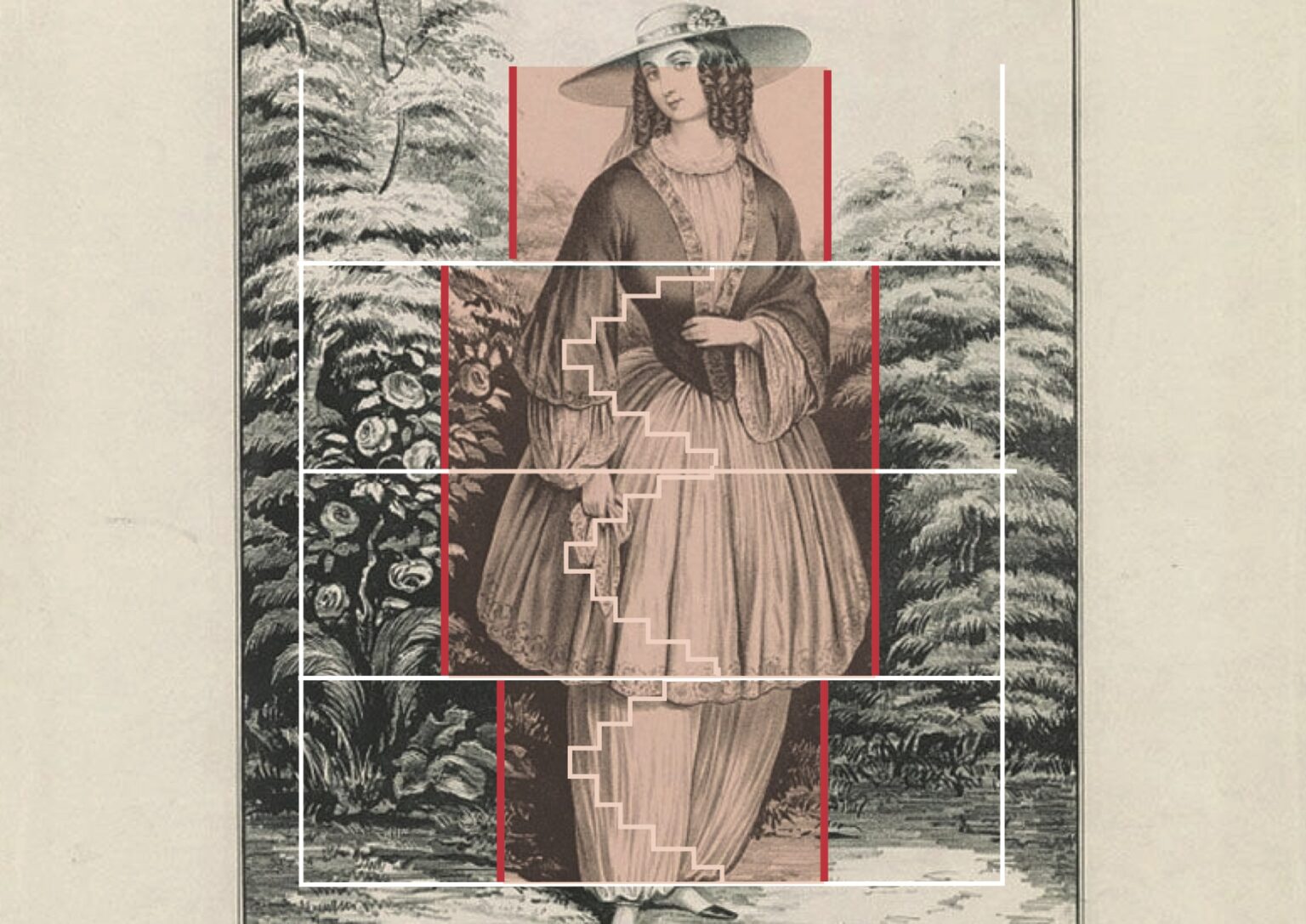 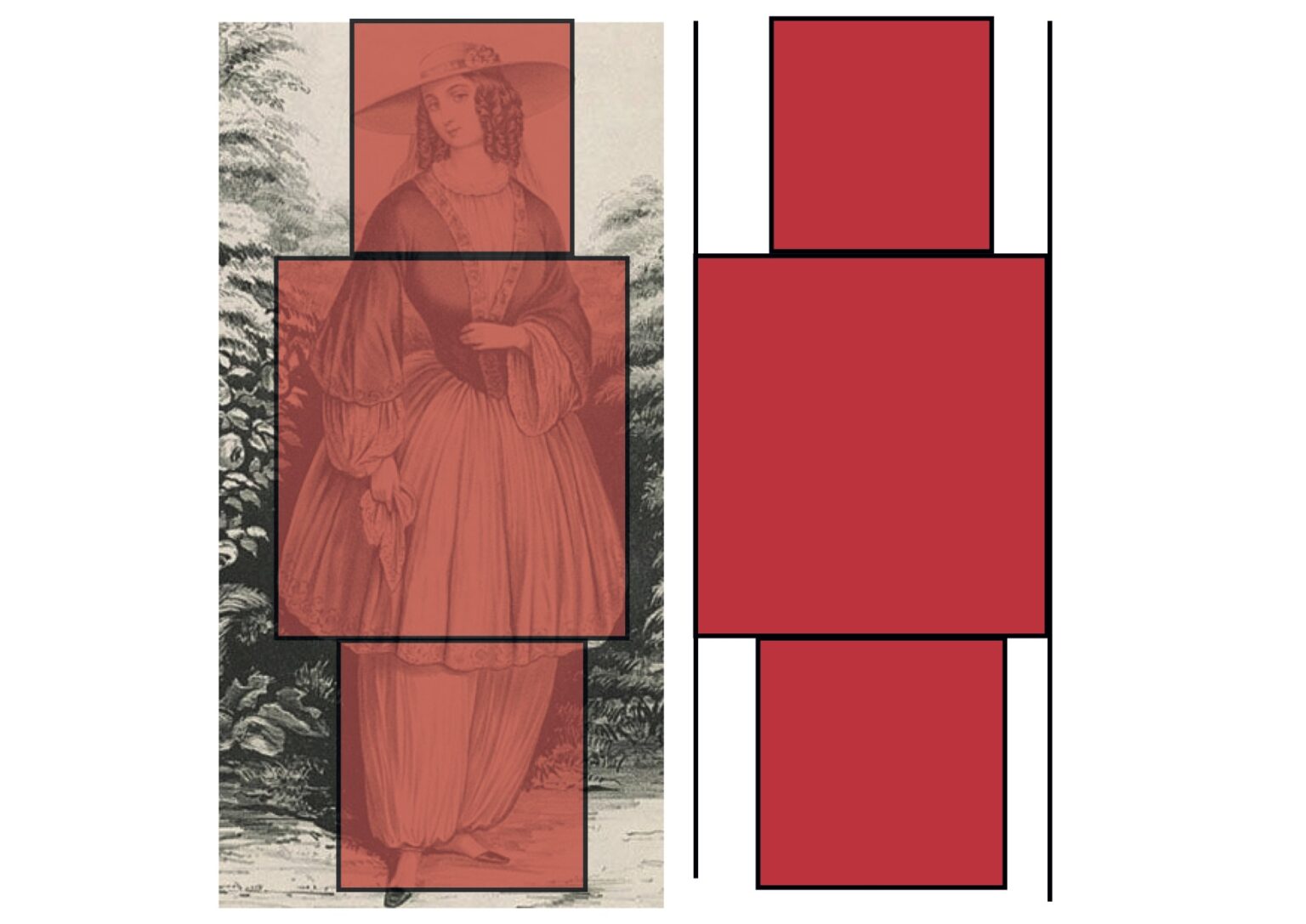 2 of 8
Previous Next
Close 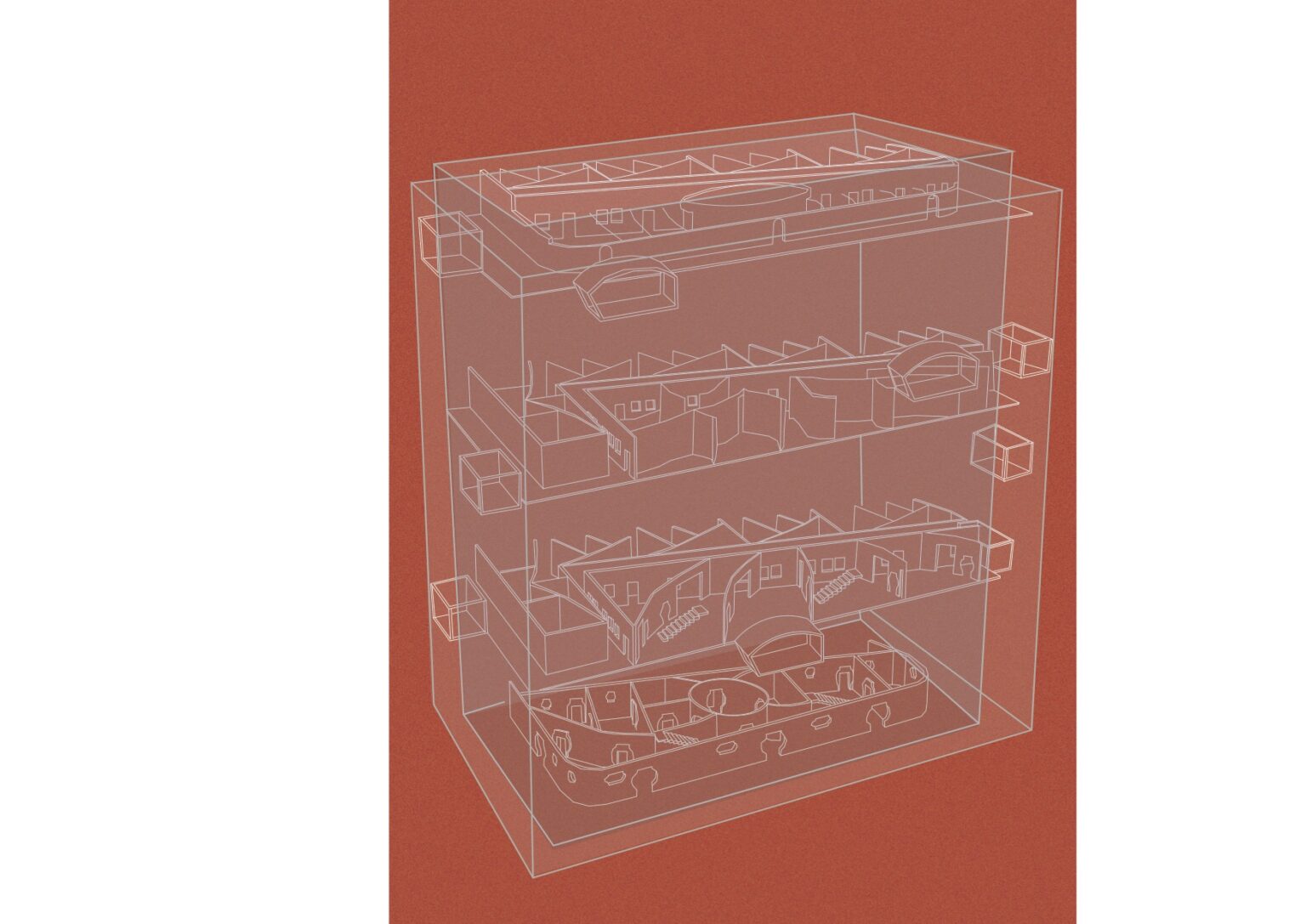 3 of 8
Previous Next
Close 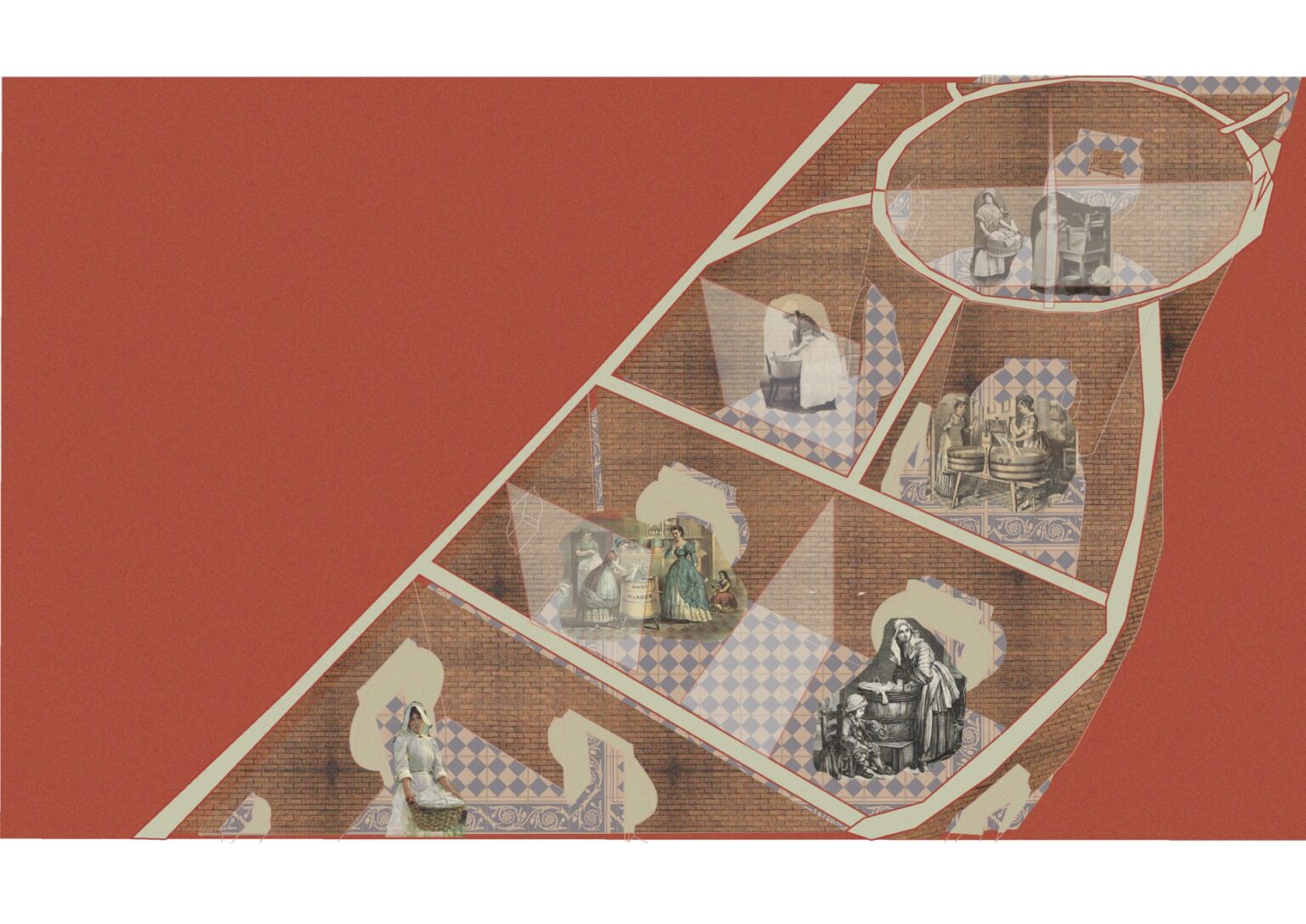 4 of 8
Previous Next
Close 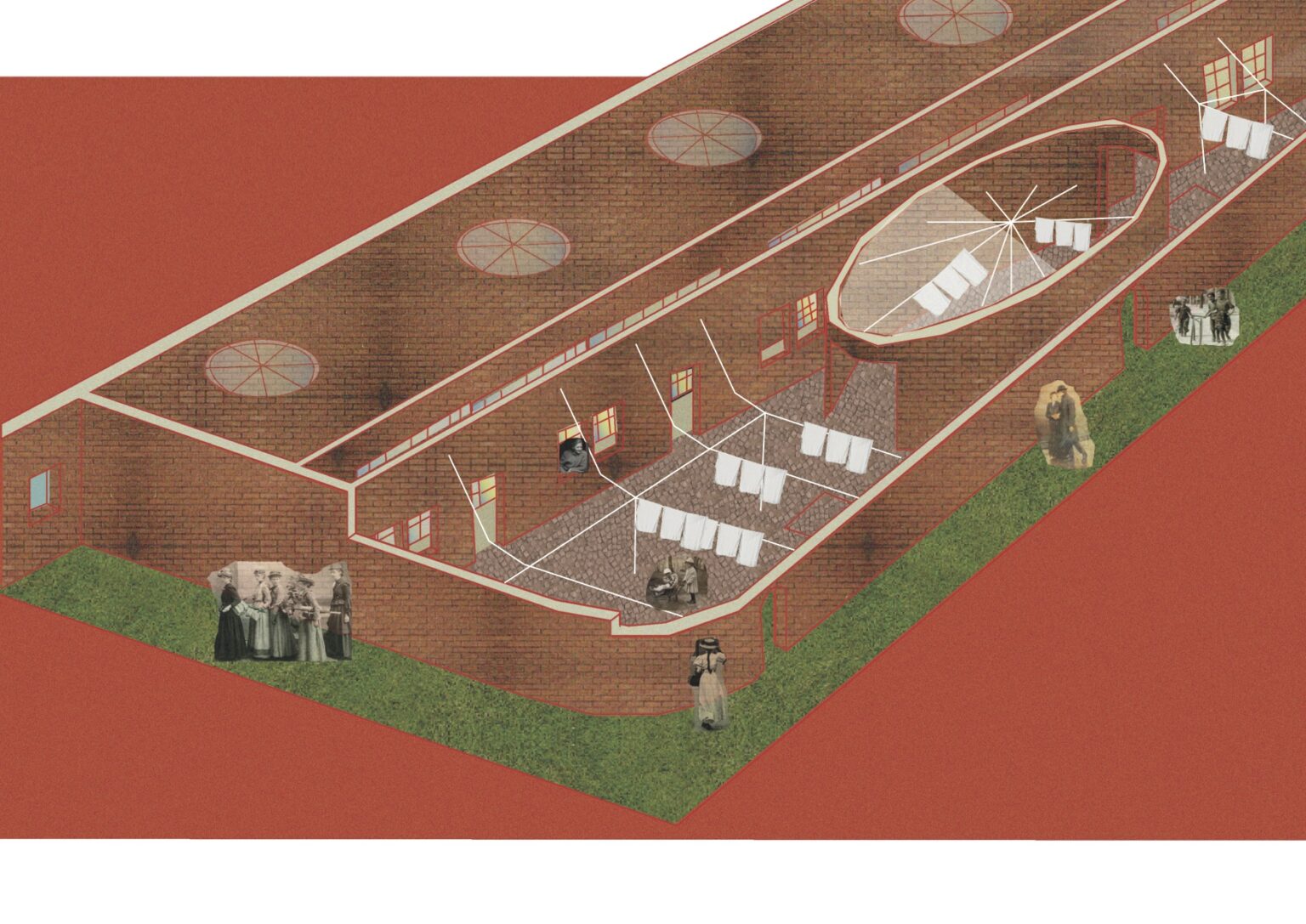 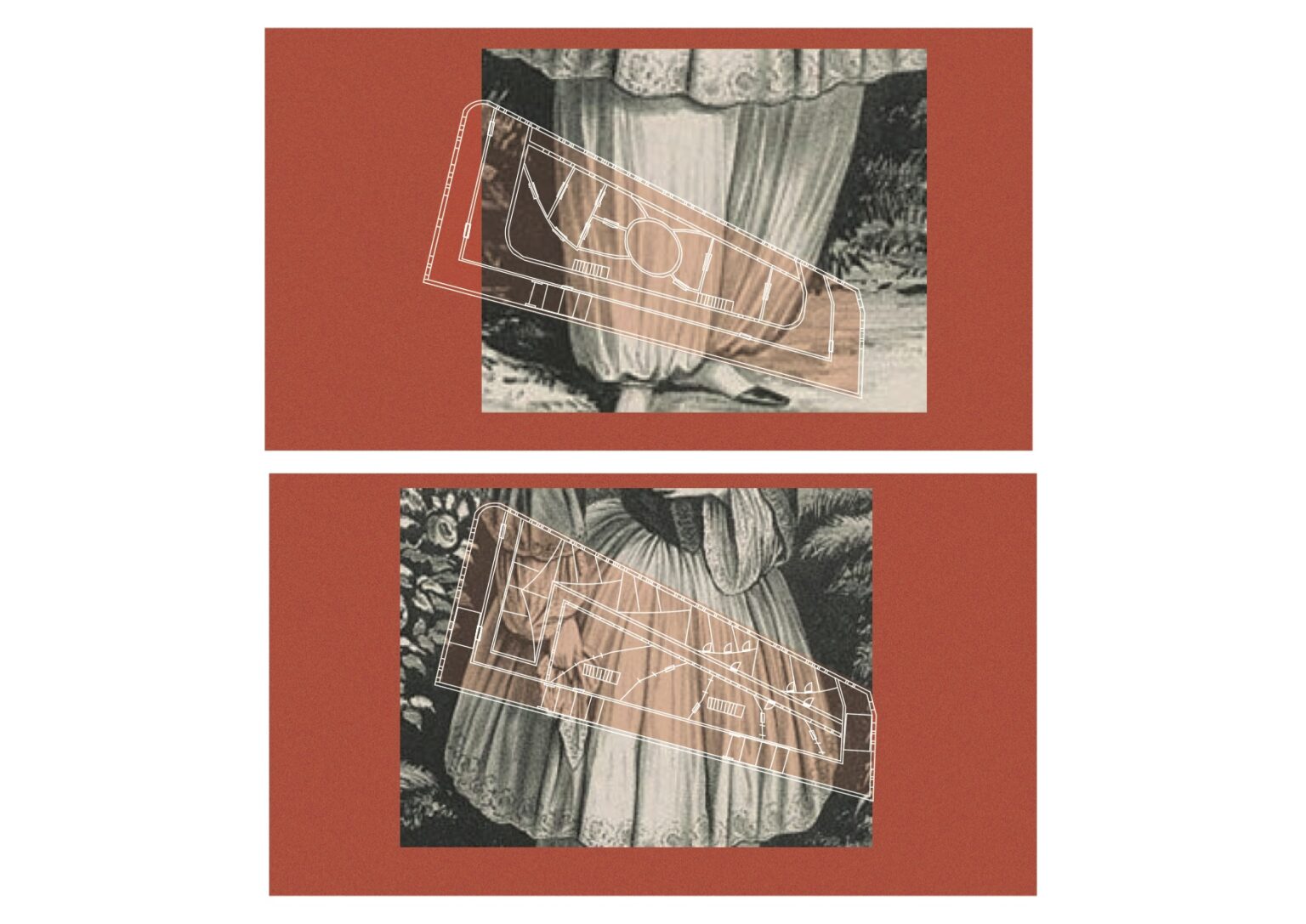 8 of 8
Previous Next
Close