DRAGGIN’ MY HEART BEHIND

Draggin’ my Heart Behind is a collection of embroidered textiles that focuses on positivity, naivety, and well-being. I aimed to celebrate diversity, accessibility and inclusion through joyous textiles and functional silhouette. This project presents a journey of raw and childlike imagination.  The story unveils the tale of a forbidden lesbian love affair between two cowgirls, the married Dolly the Typewriter, and the single Jolene the Radio.

Initially born from a photo series where I gave inanimate objects such as radios, kettles, and toasters human characteristics. I began to reconnect with my naïve side to develop back stories and character profiles for the imagery, that were influenced by pop culture icon, Dolly Parton. To build a visual story I used various techniques such as drawing blind and with my feet to access this ‘inner child,’. Before investigating children’s book illustrators which led me to develop detailed pop-up style paper cuts.

I selected key elements from the paper cut scenes to develop through embroidery. Using a combination of digital and hand rendered techniques to present imagery, texture, and detail. Fabric selection was influenced by the initial primary photo series which featured bold patterns and colours, and this became another method to emulate they sense of naivety and joy.

Accessibility is a crucial value for the project. I undertook extensive research into the correlation between fashion and both physical and mental disabilities. I interviewed a variety of individuals with different disabilities, and I implemented the information into the design process. I continuously considered the functionality of fastenings and shape to the ease of wearing the garment on various body types during silhouette exploration on the stand.

Draggin’ My Heart Behind aims to evoke the naivety, happiness, and inclusive nature of childhood, through a humorous and colourful display of comfortable and interesting embroidered textiles.

1 of 27
Previous Next
Close 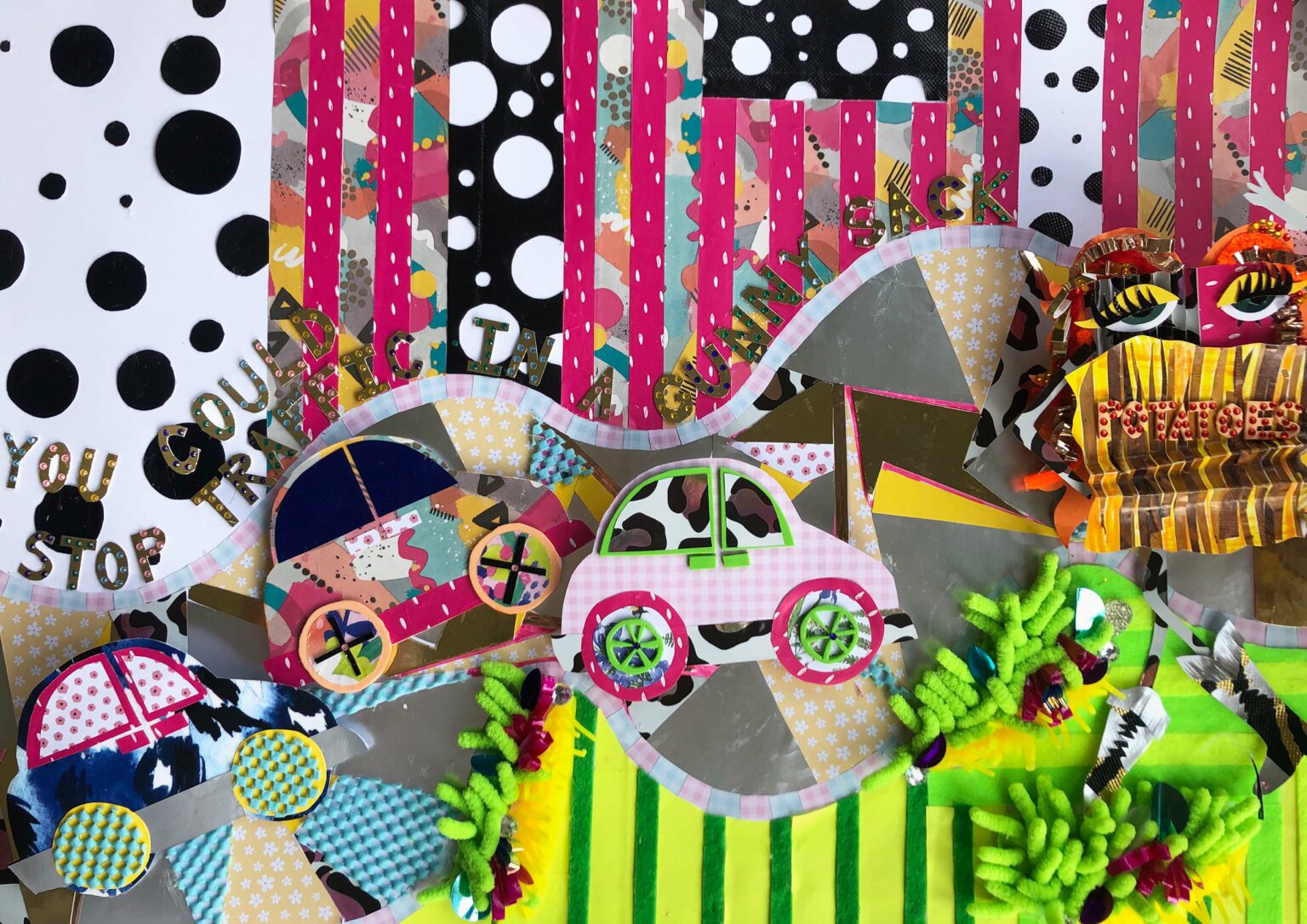 2 of 27
Previous Next
Close

3 of 27
Previous Next
Close 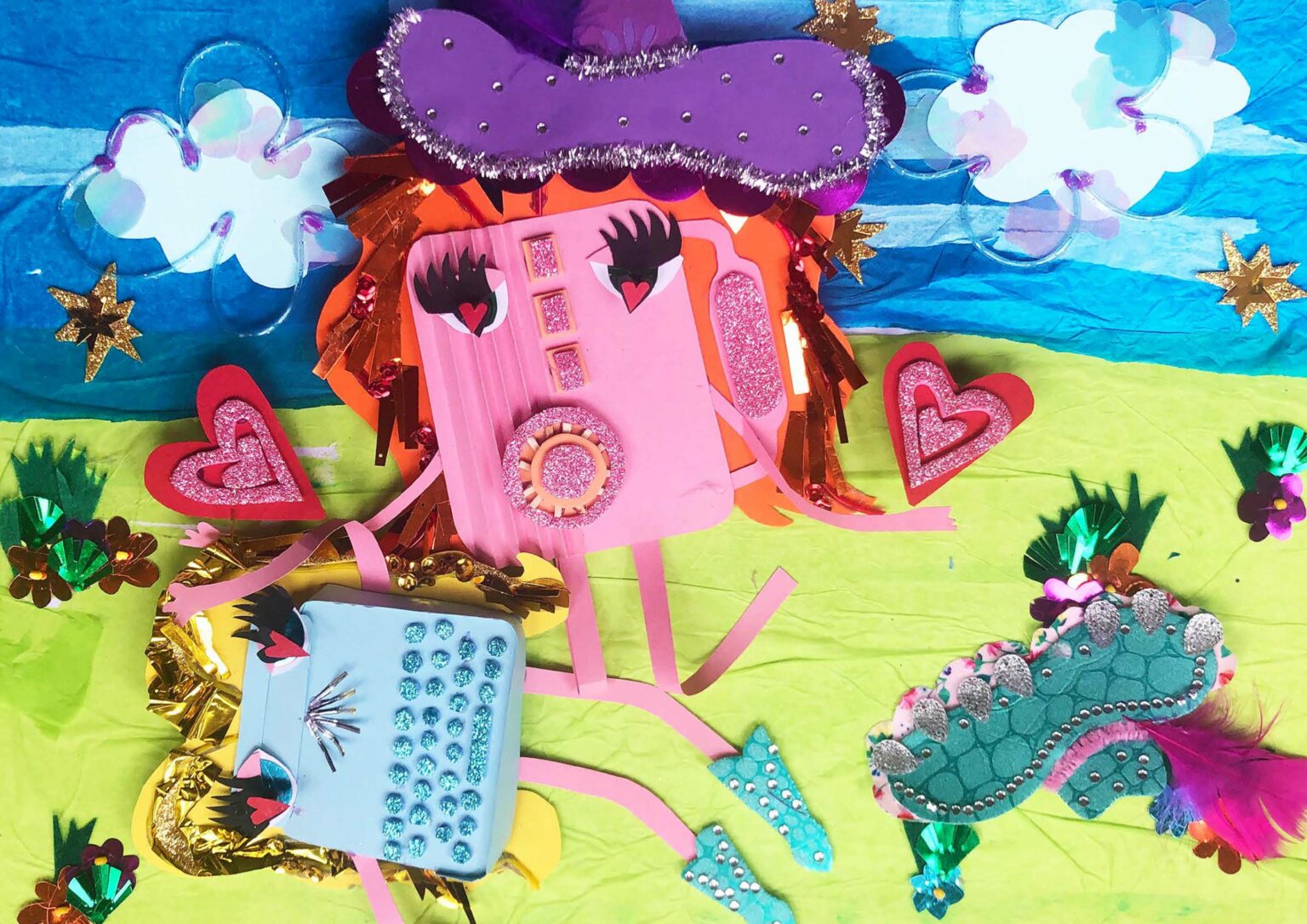 4 of 27
Previous Next
Close 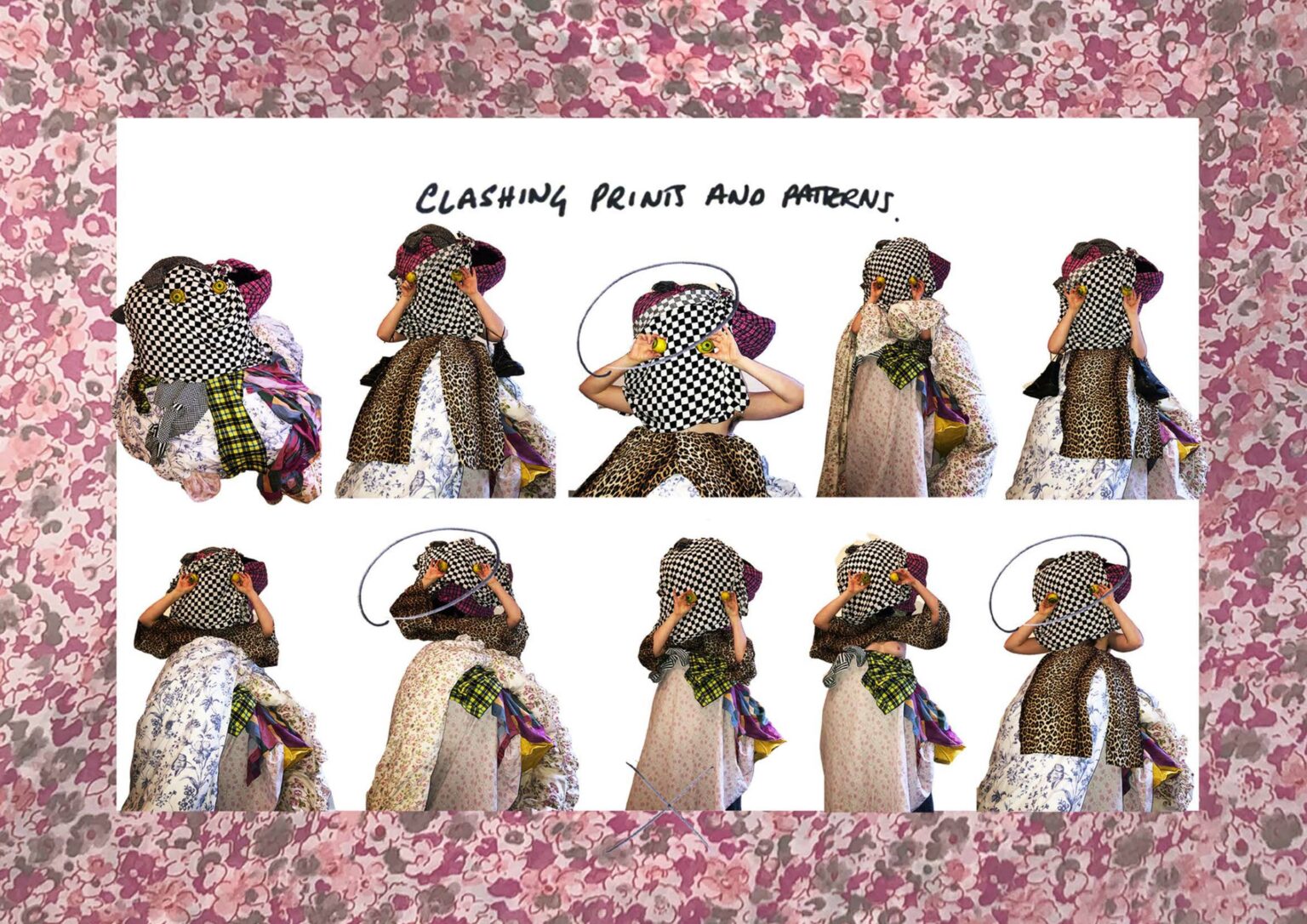 5 of 27
Previous Next
Close 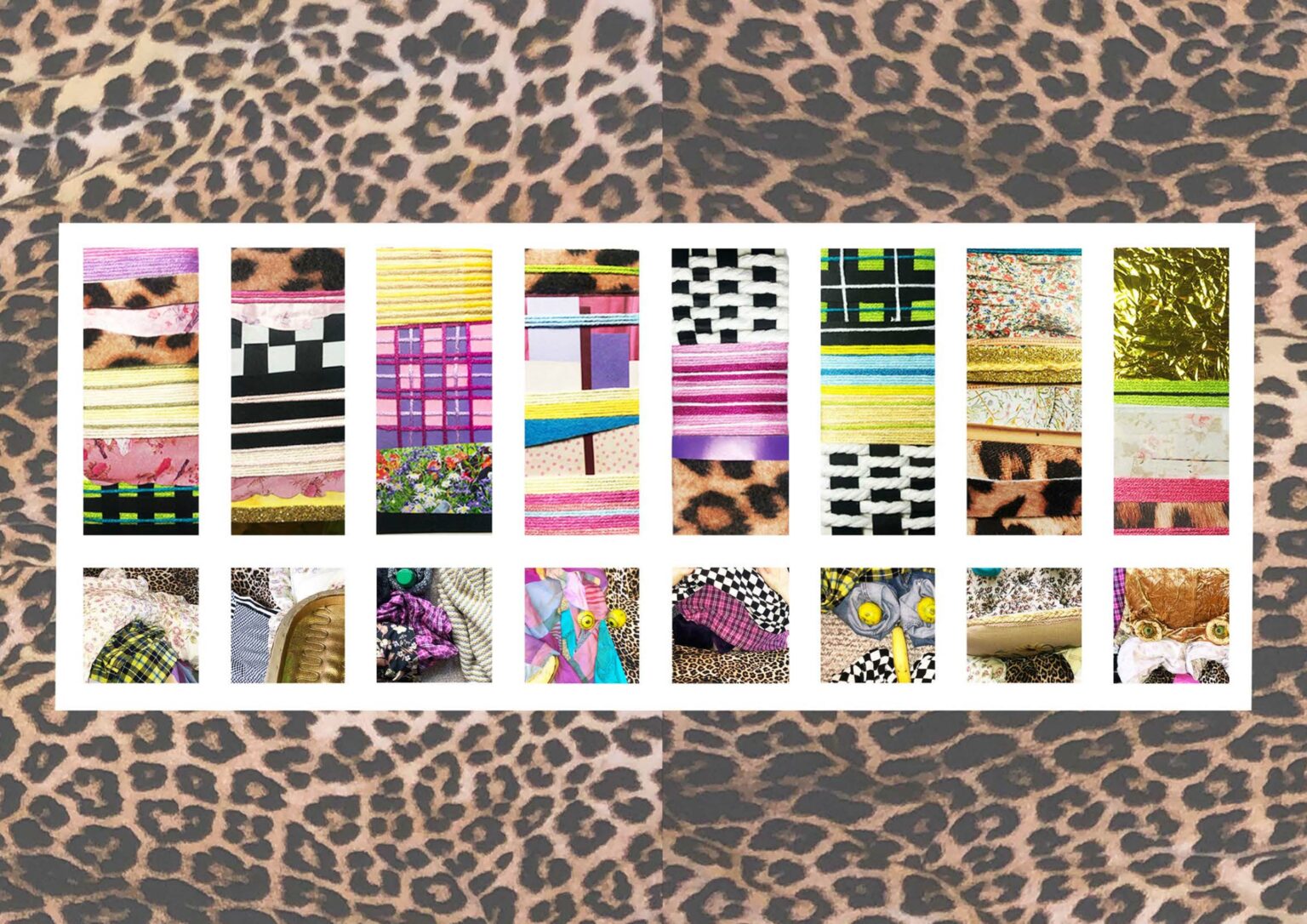 6 of 27
Previous Next
Close 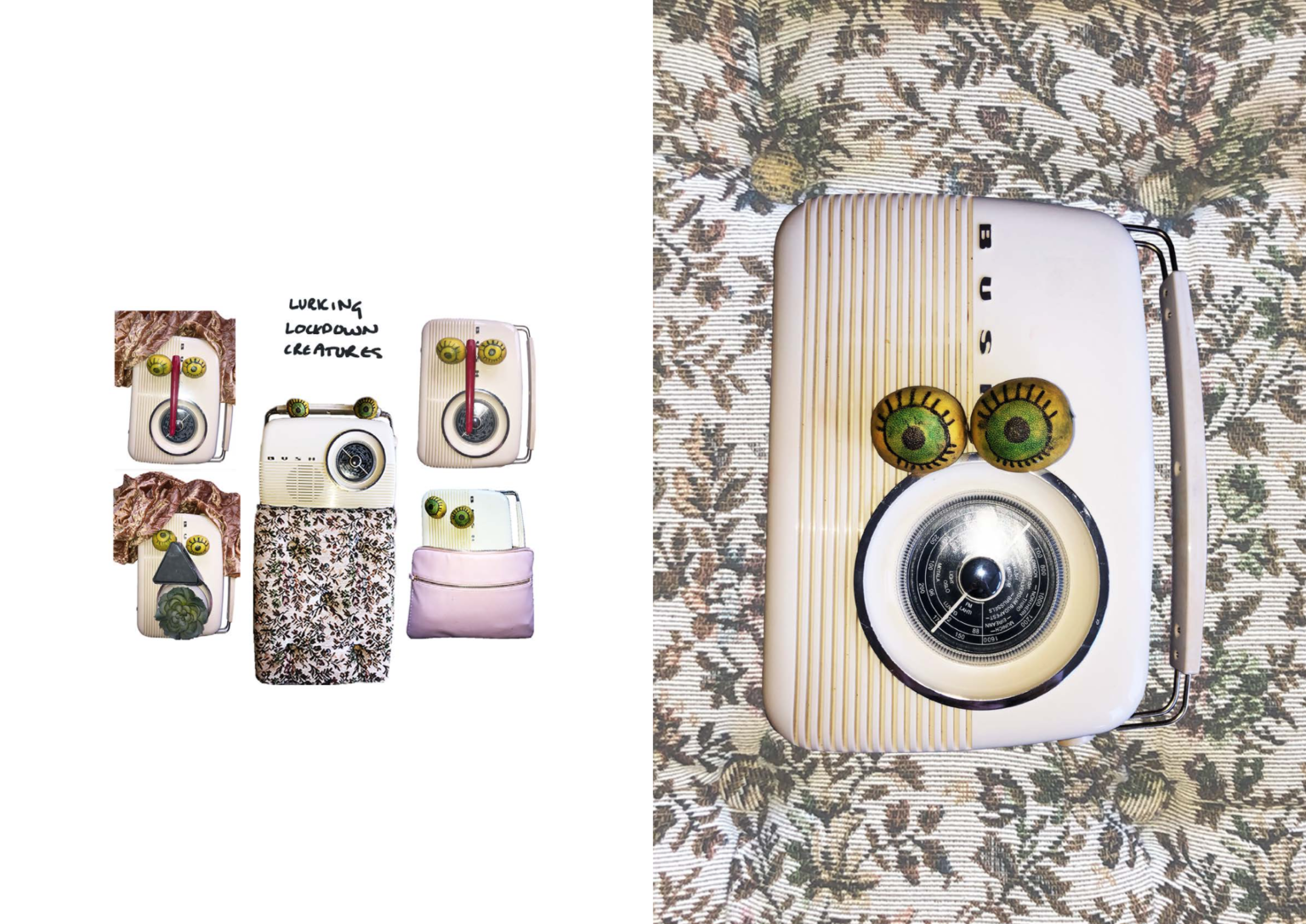 7 of 27
Previous Next
Close

8 of 27
Previous Next
Close 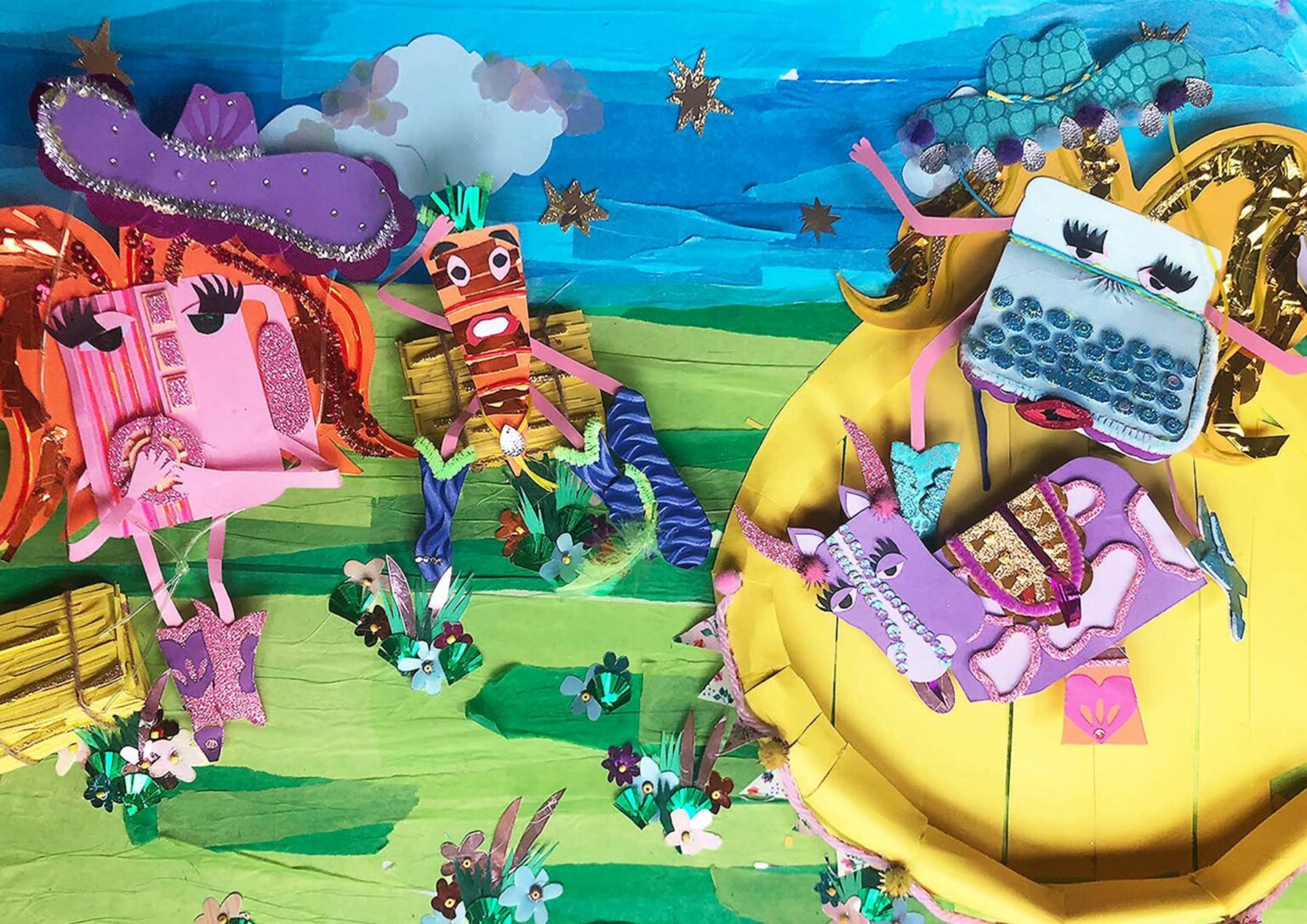 9 of 27
Previous Next
Close 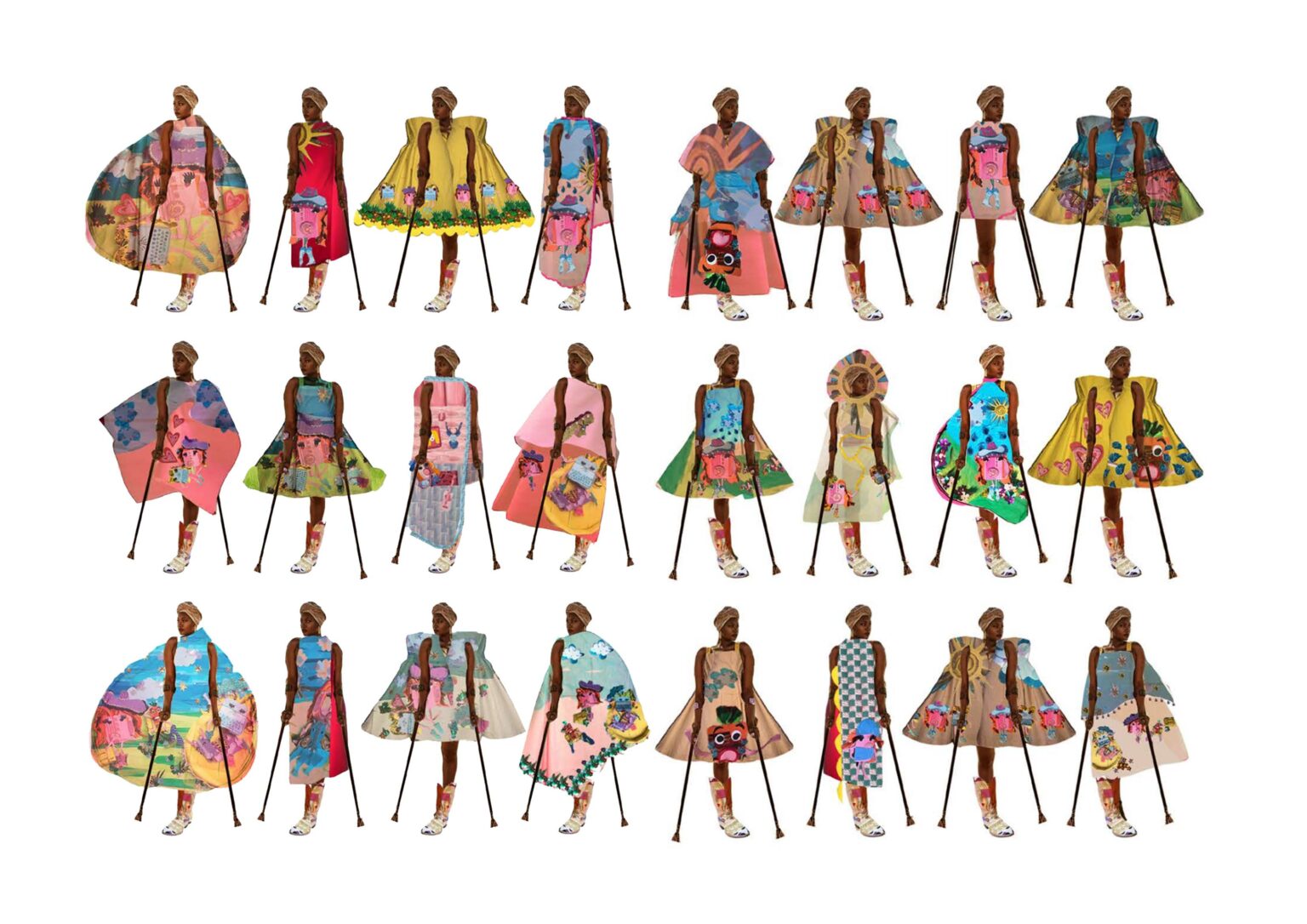 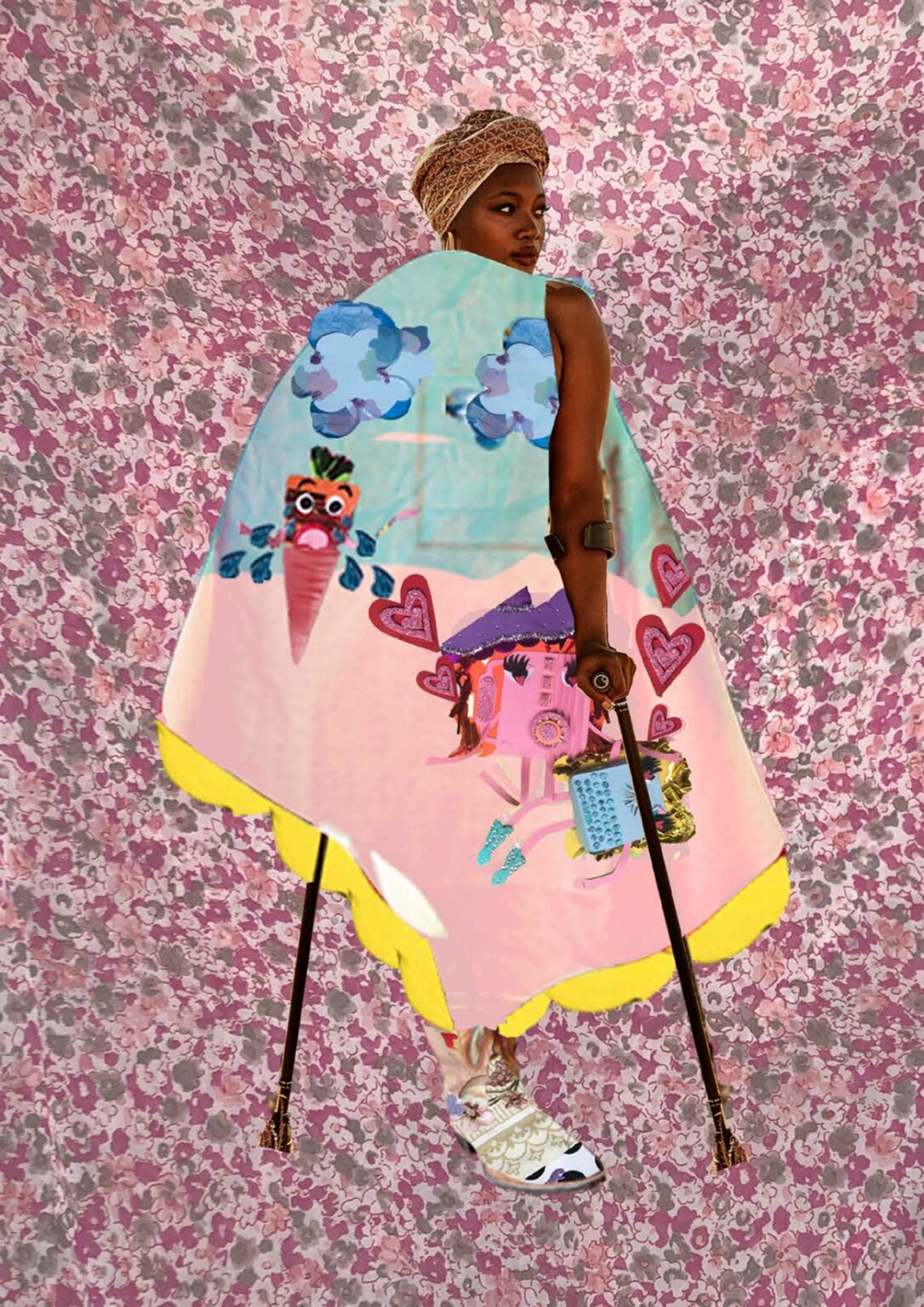 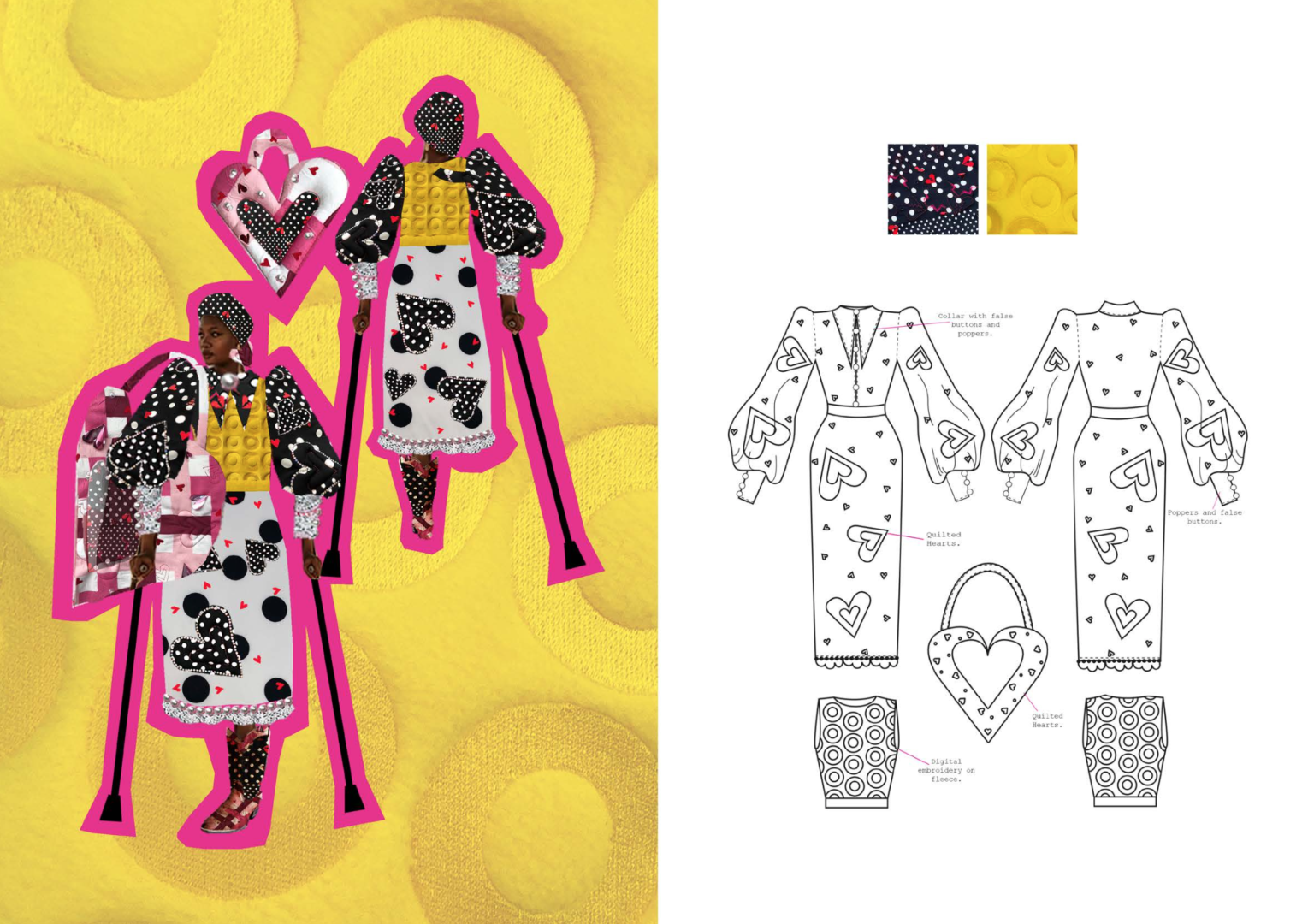 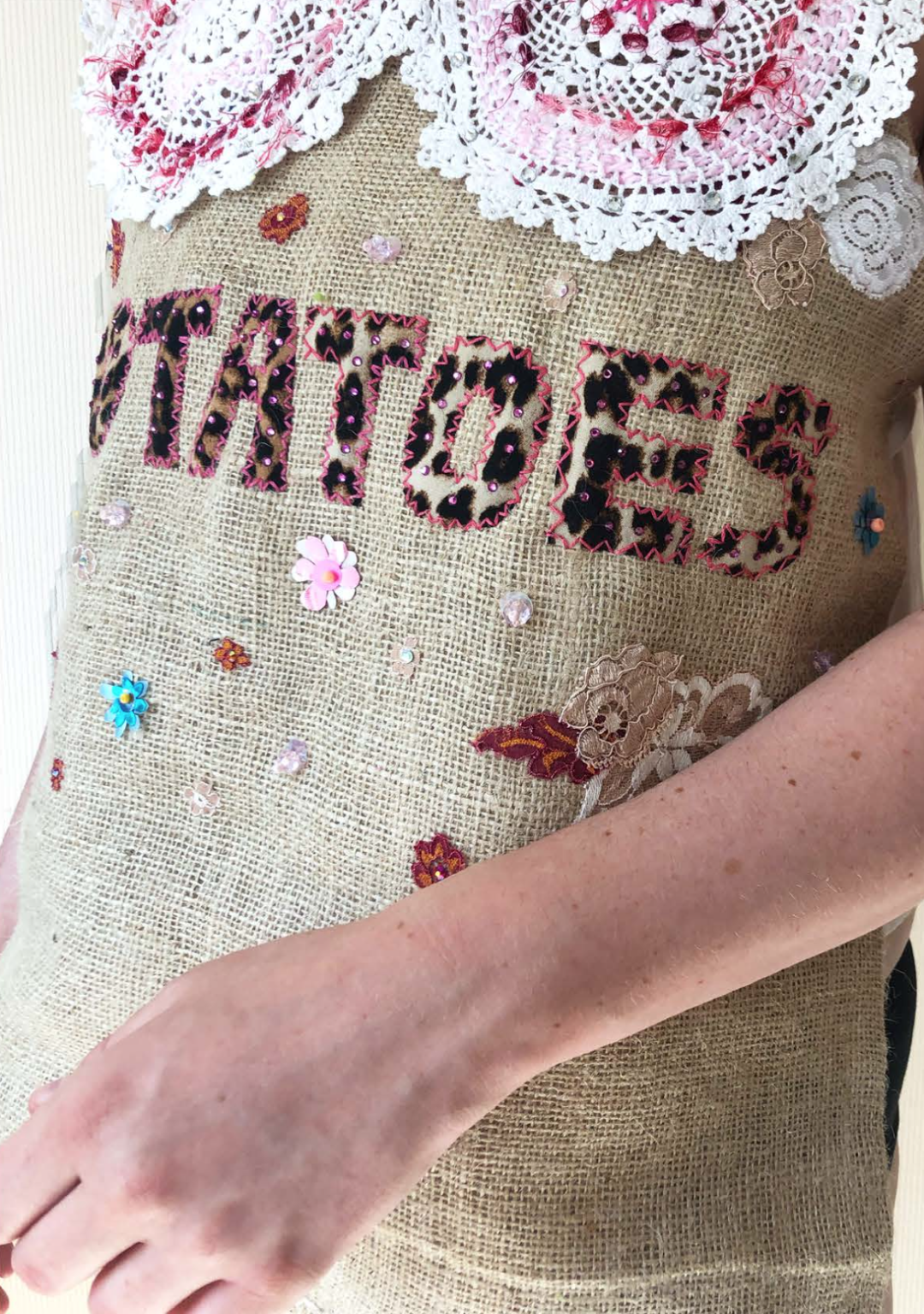 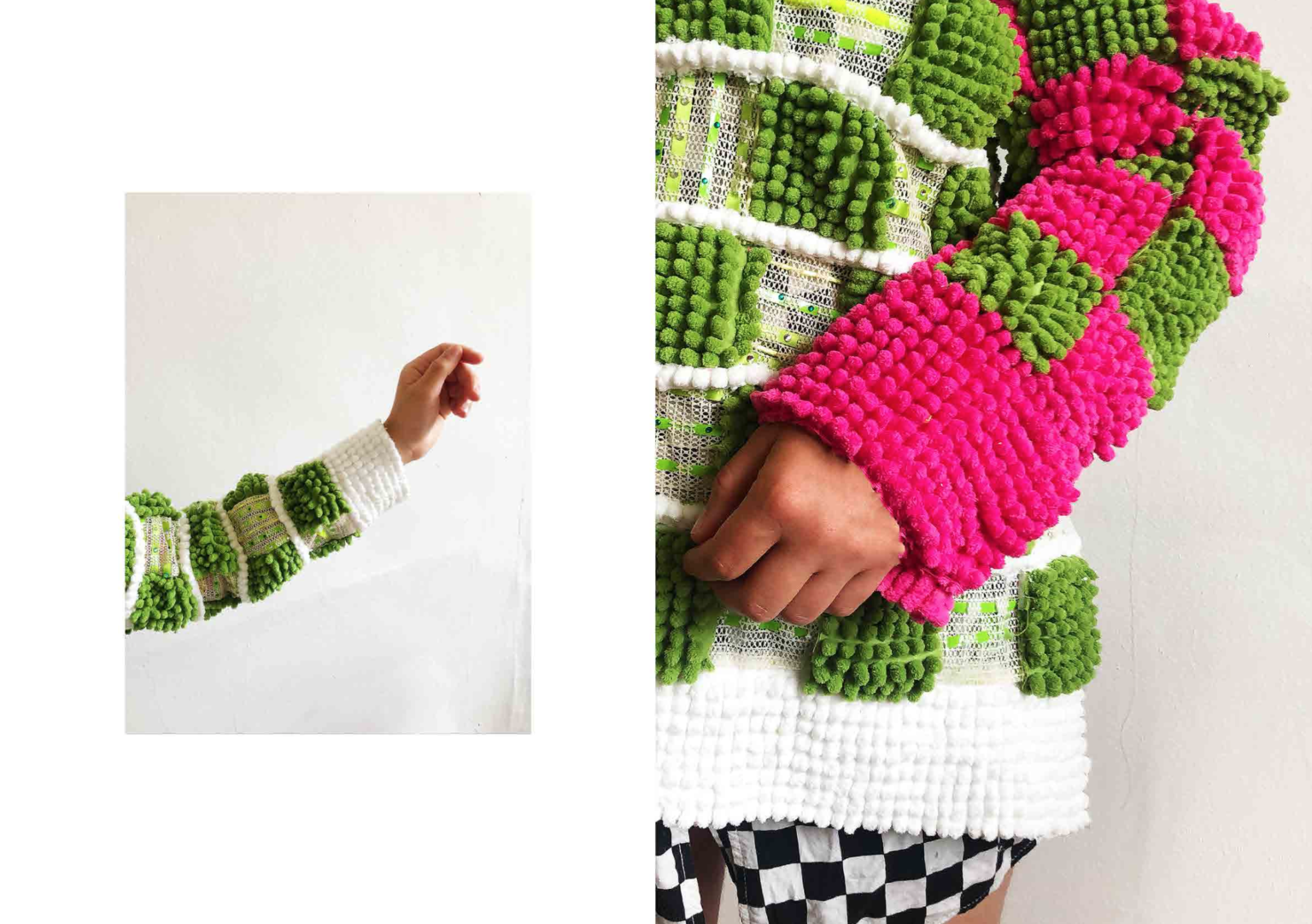 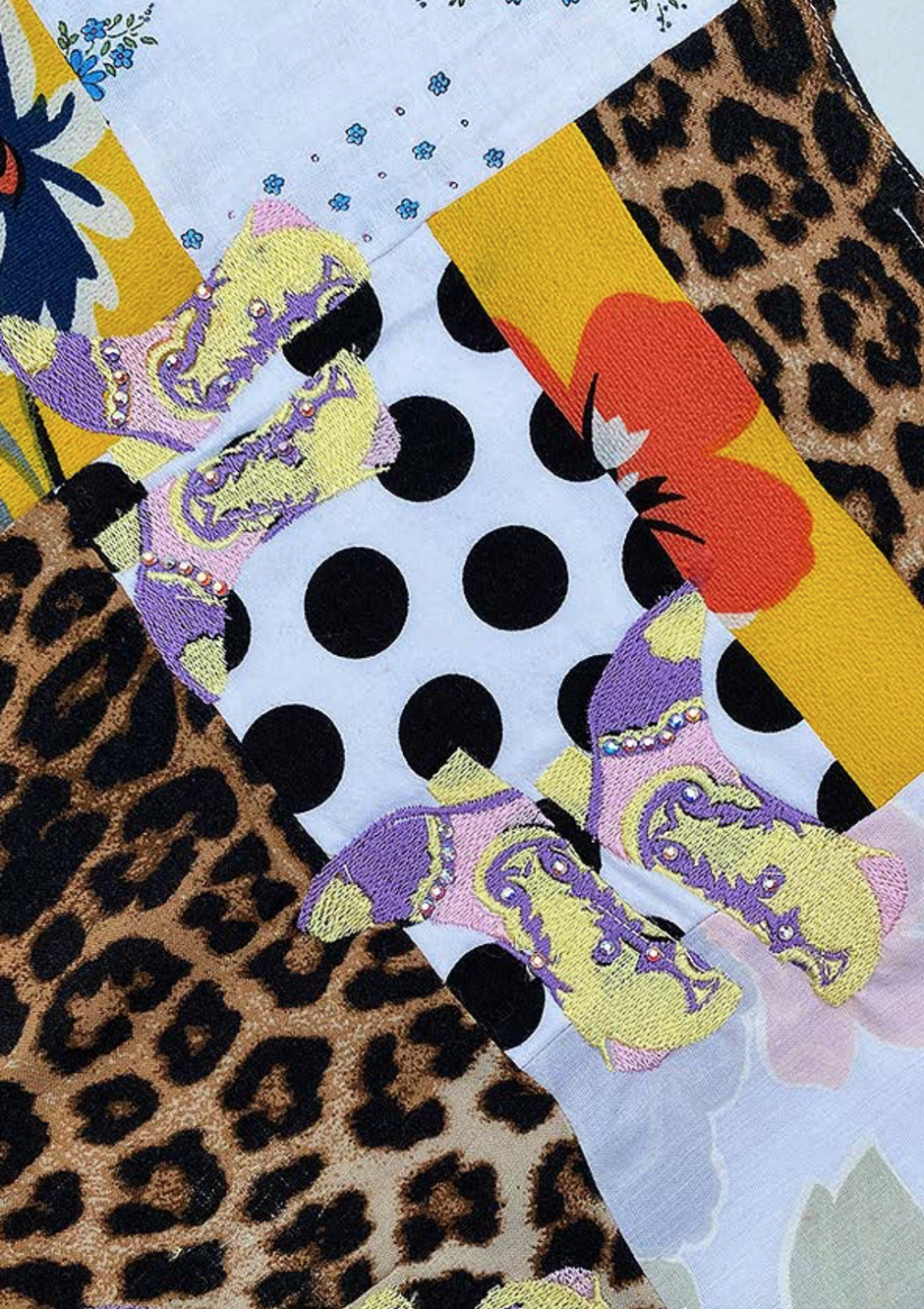 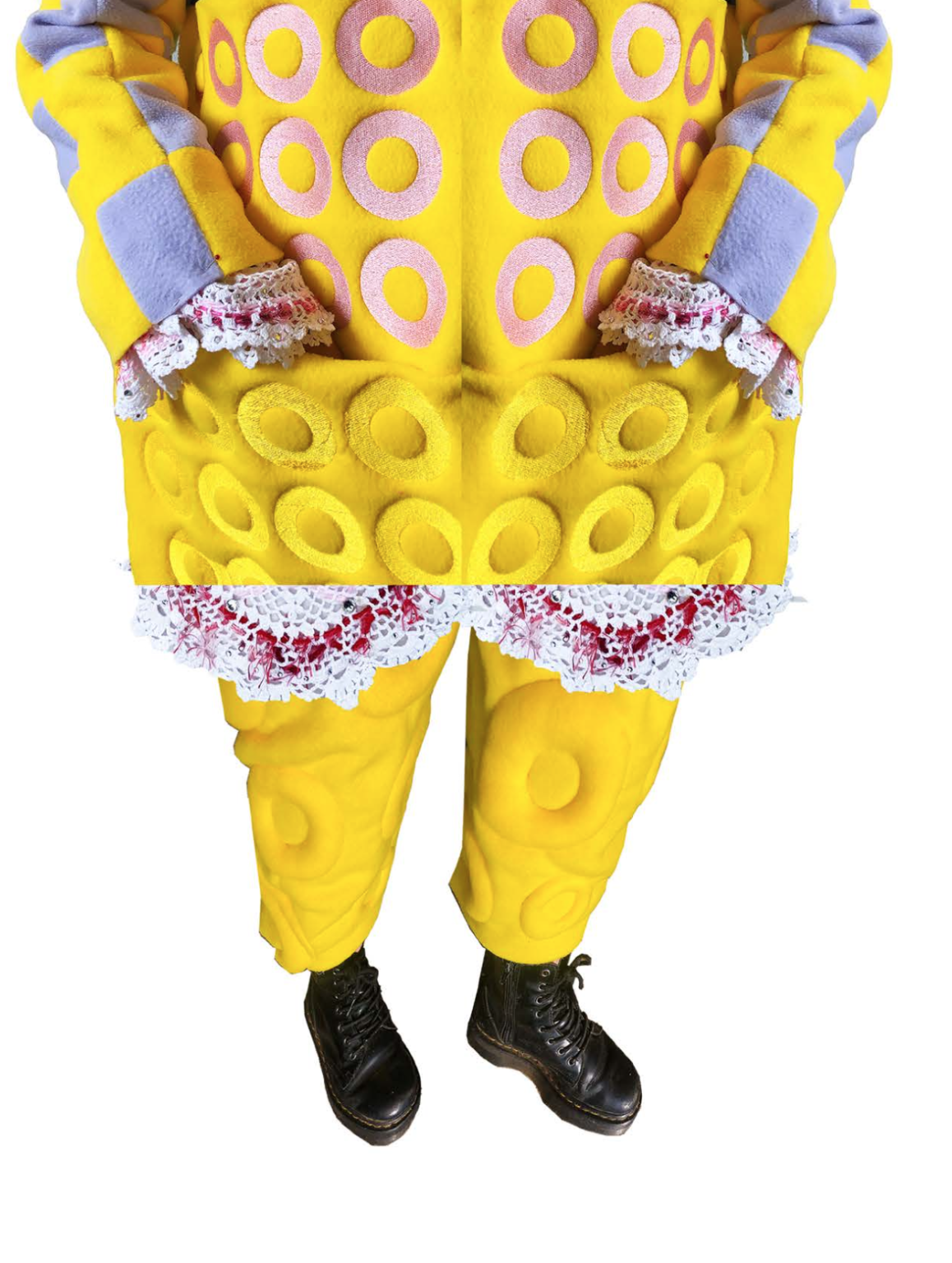 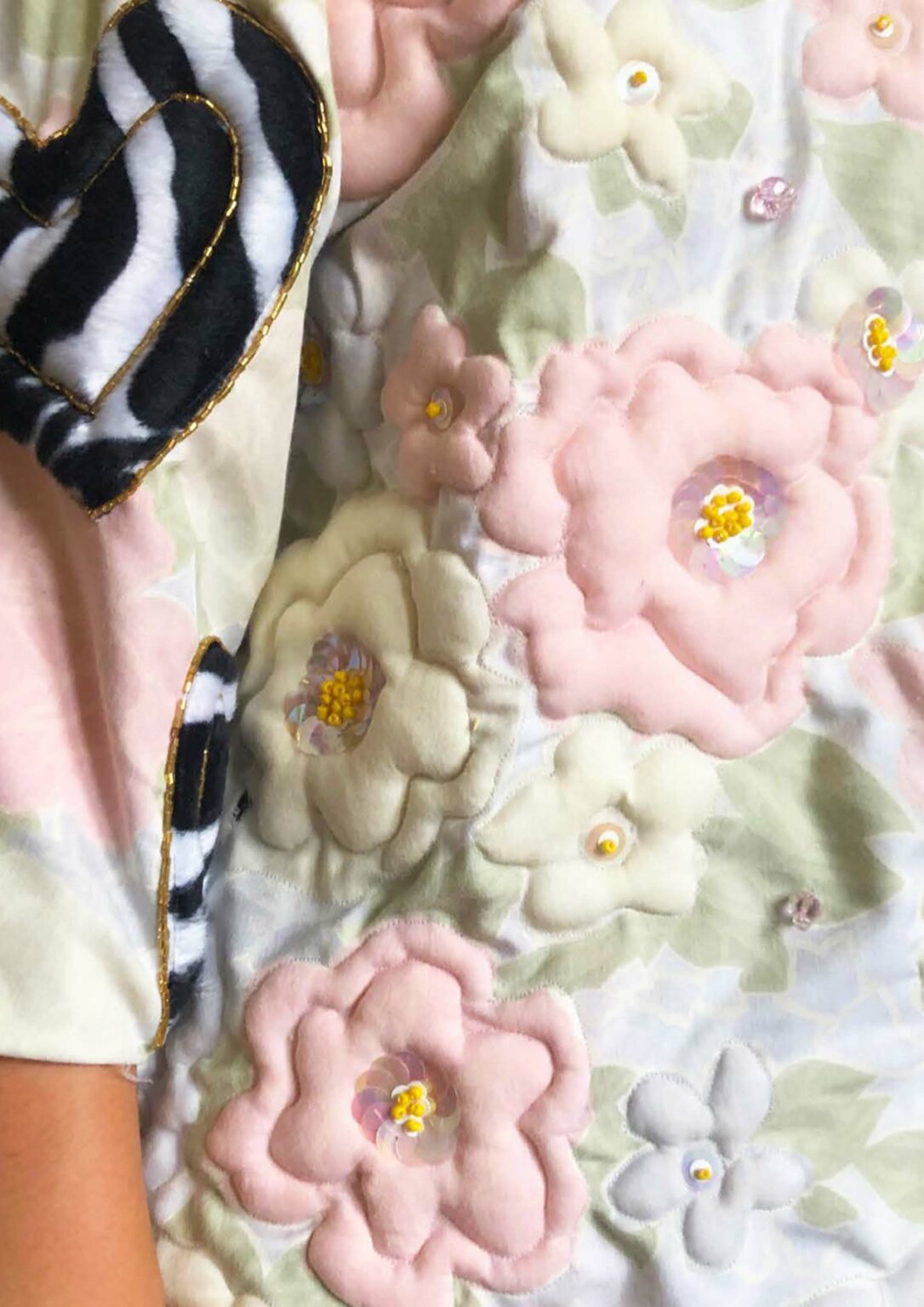 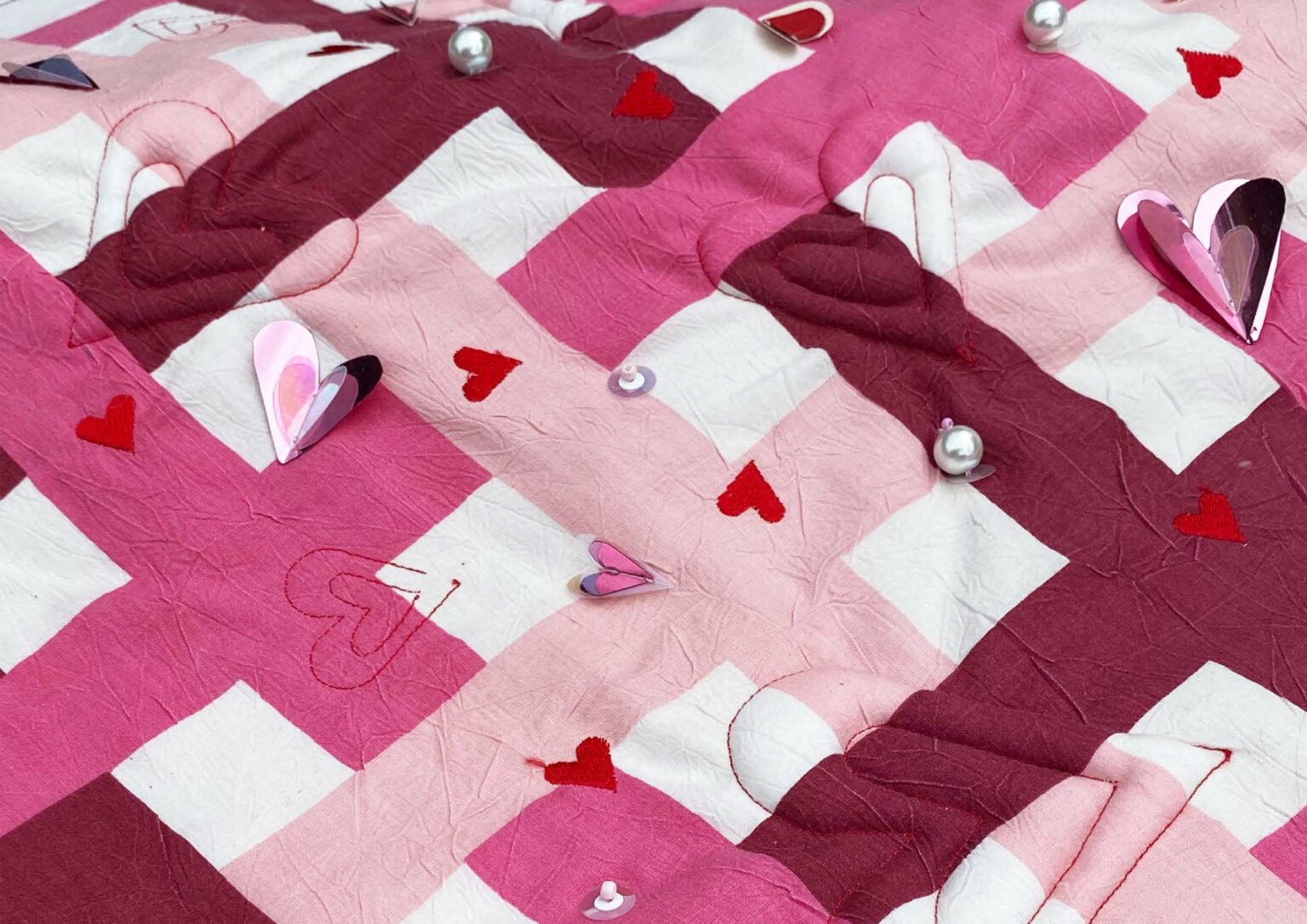 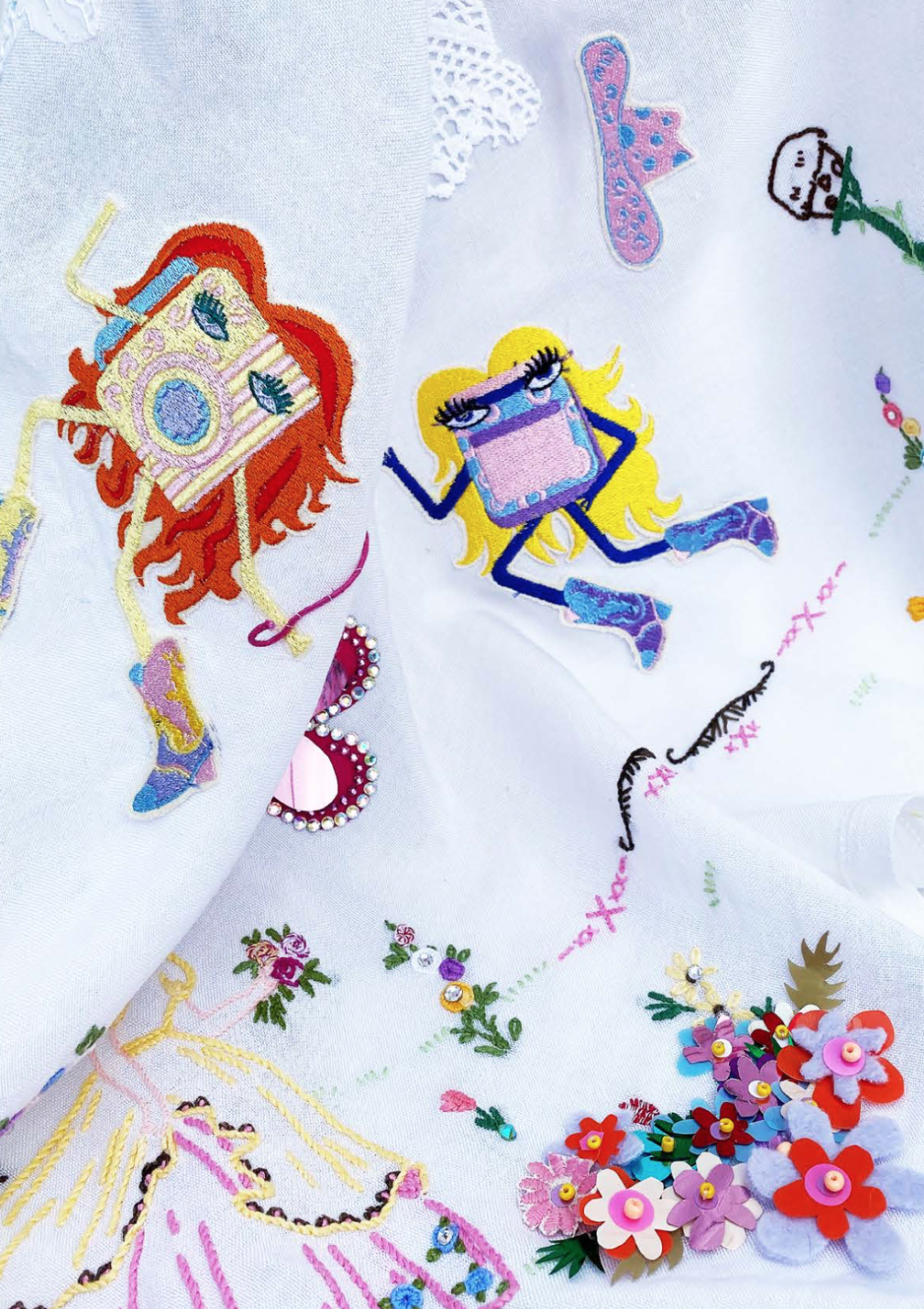 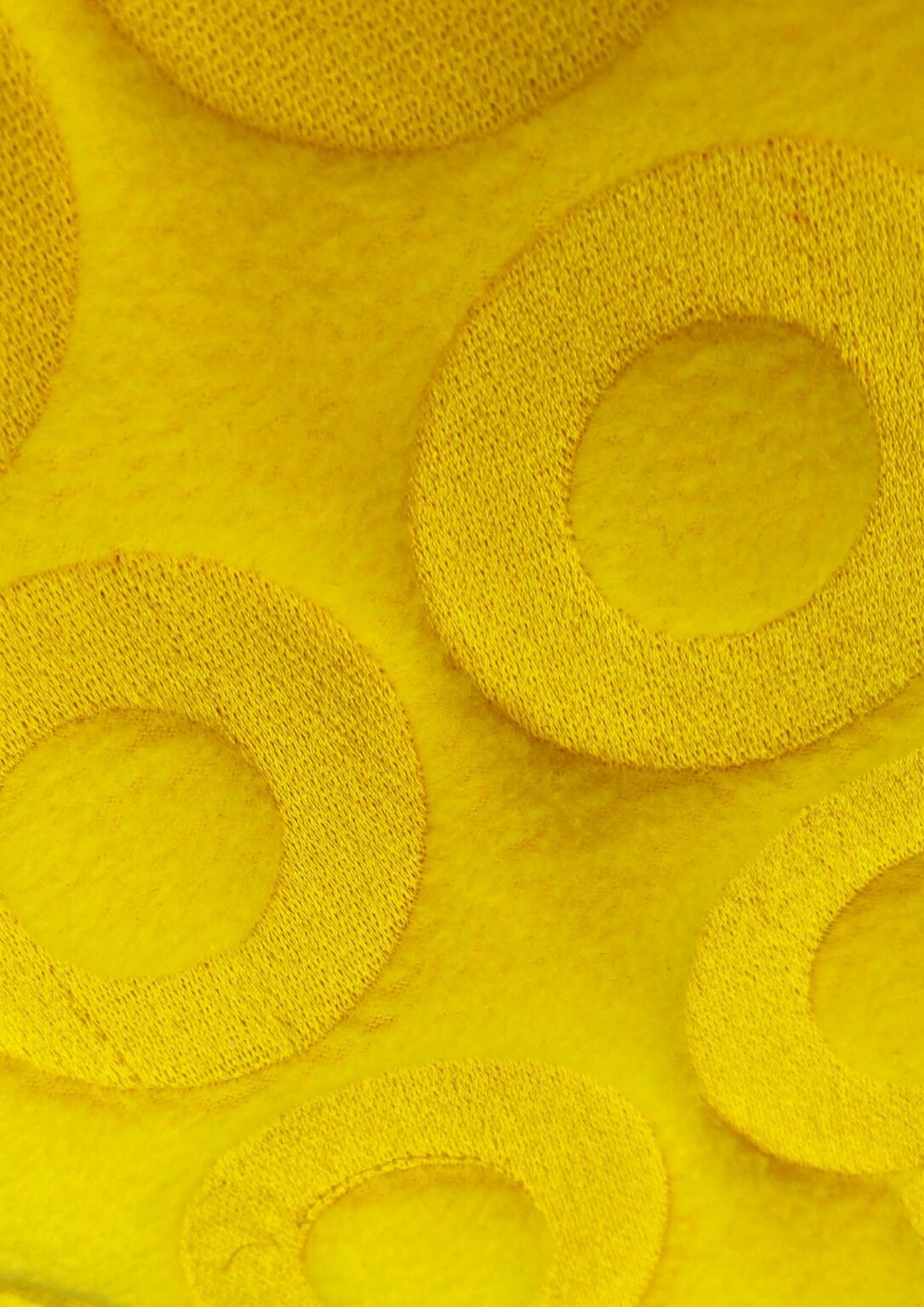 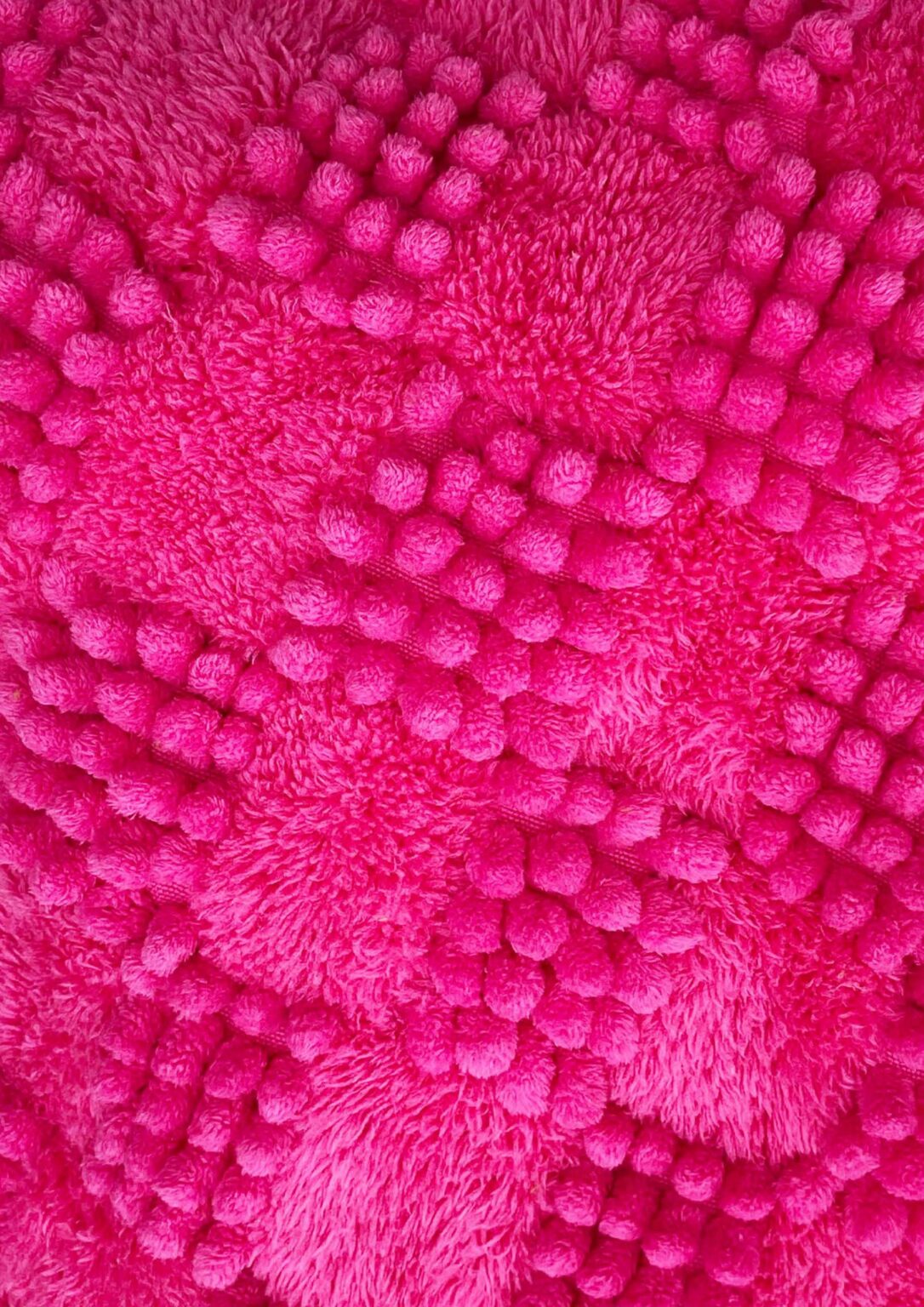 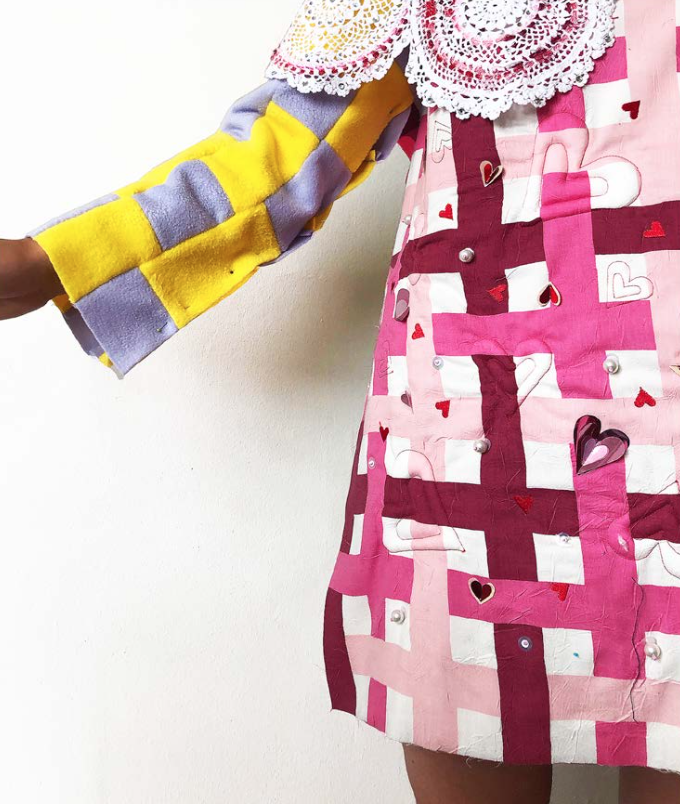 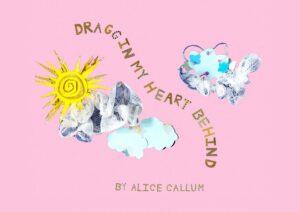 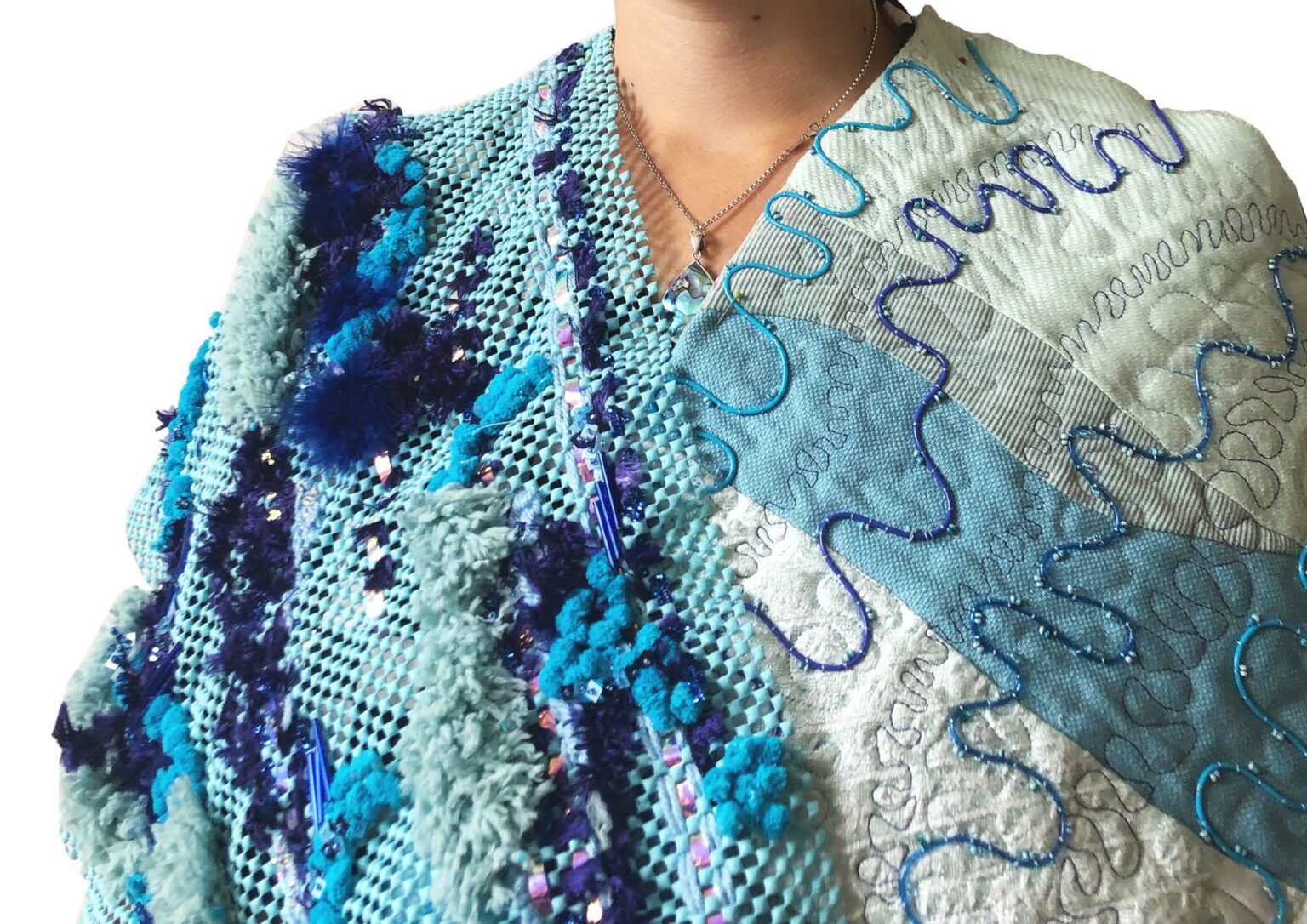