♾TIME is the HOST♾

This is a project in stage 2. In this project, students are asked to discuss “the host”. In this project, the site I was assigned to is a wind power plant. So in this context, I did the following fictitious project.

This is the background story I built for my project:

Starting on February 17, 2028, the rain continued for forty days and nights. The sea level rose rapidly, and tsunamis and floods followed. The sea flooded almost all the land, so towers built on high ground or hills became temporary post-disaster shelters for surviving humans.

SE 8.7 is an offshore shelter (originally located on high ground) composed of 52 wind turbines, numbered from G4-01 to G4-52. Due to its power generation advantages, SE 8.7 is convenient for maintaining a good internal living environment. This place was used as the survival tower for important scientific and technical personnel after the disaster. The SE 8.7 shelter also provides electricity for surrounding survival towers that cannot power themselves.

After 24 years of service, the SE 8.7 wind turbine group stopped generating power. Though the fan blades of wind turbines were all removed, their function of survival tower was retained.

After the power generation stopped, the SE 8.7 shelter was unable to supply power to other survival towers; instead, it needed to rely on other power stations for its power supply and often faced the problem of power shortage. Due to the issue, the survival system in SE 8.7 could not function normally. What’s more, the decay of the survival tower inside became unstoppable. As a result, the first batch of residents in SE 8.7 began to move out. And at the same time, many new offshore and undersea residences have emerged in the past two decades, which have also provided these residents with many new choices. Refuge SE 8.7 has gradually become the choice of the poor.

In this project, I focused on the G4-30 survival tower in the SE 8.7 shelter and observed the changes in the life of the engineer on the top of the tower and the residents coming and leaving in unit space No.04 during the 36 years from 2028 to 2064. 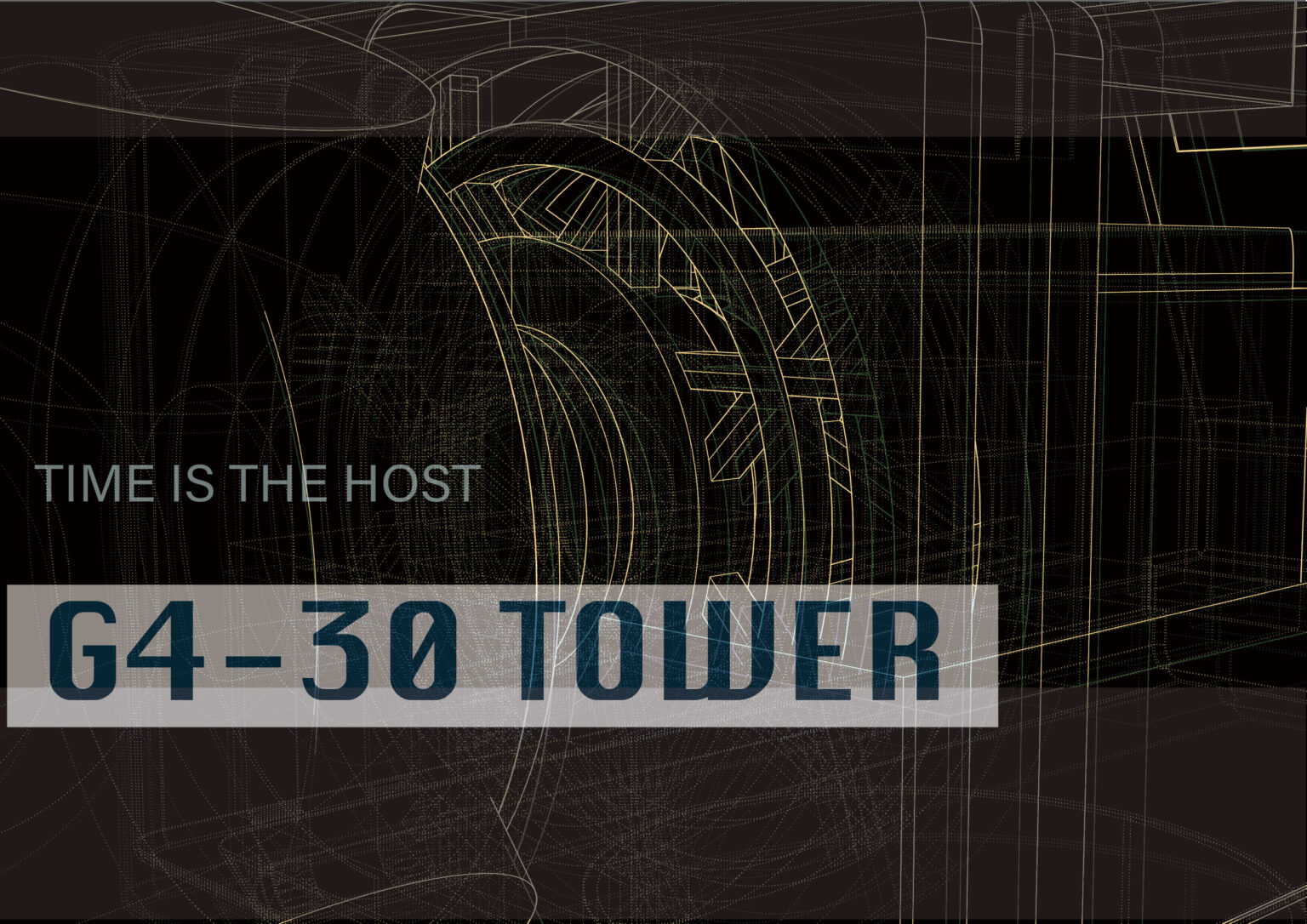 1 of 17
Previous Next
Close

2 of 17
Previous Next
Close

3 of 17
Previous Next
Close

4 of 17
Previous Next
Close

7 of 17
Previous Next
Close

8 of 17
Previous Next
Close

9 of 17
Previous Next
Close