From trans joy to Black feminism; gender fluidity to media representation – these works explore the intersecting aspects, questions and challenges of gender today.

Black feminism emerged as a theoretical and practical effort demonstrating that race, gender, and class are inseparable in the social worlds we inhabit. At the time of its emergence, Black women were frequently asked to choose whether the Black movement or the women’s movement was most important. The response was that this was the wrong question. 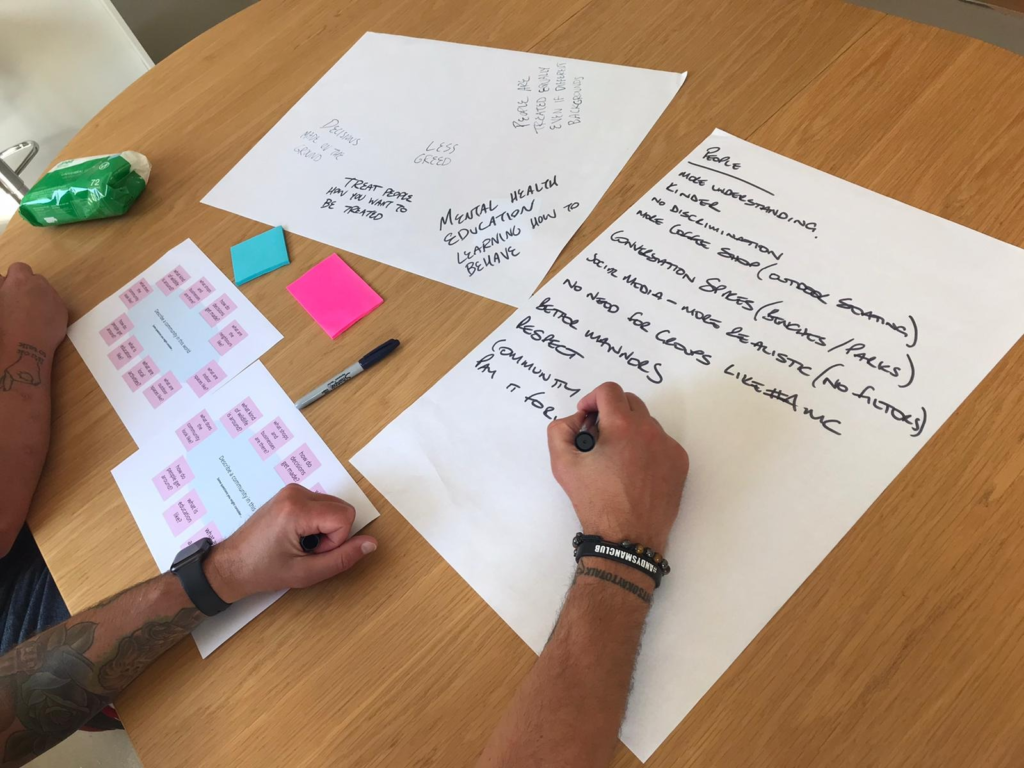 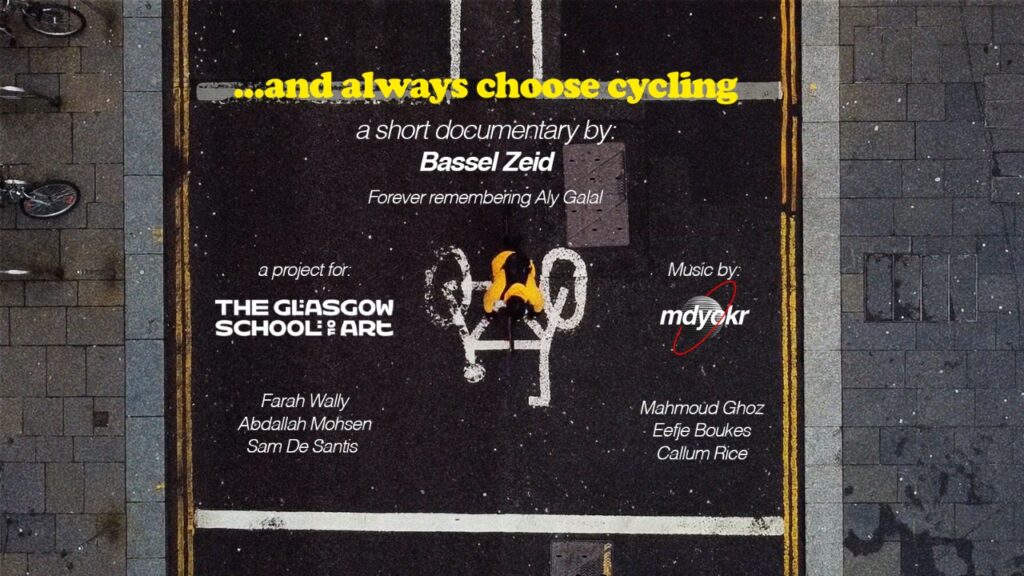 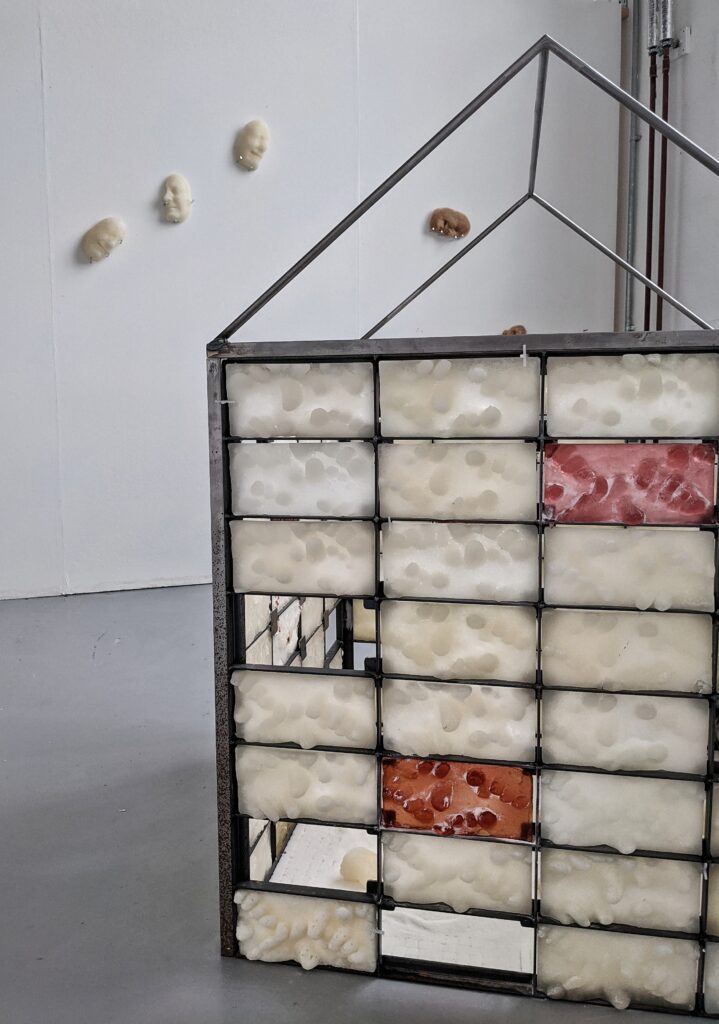 She’s a Sweetie by Eilidh Reilly 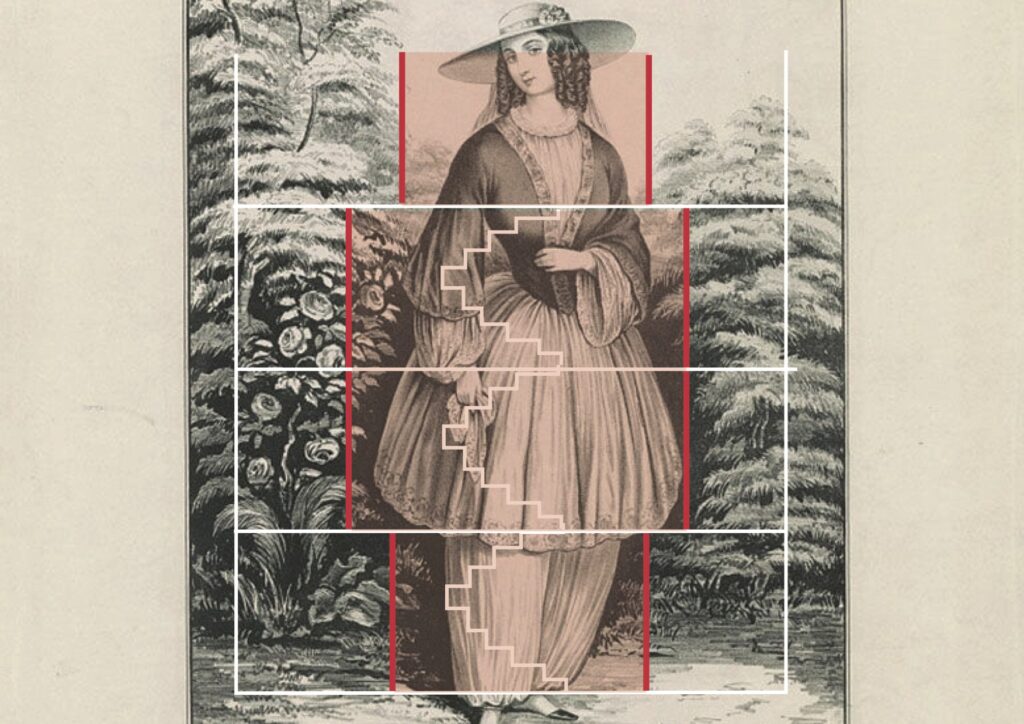 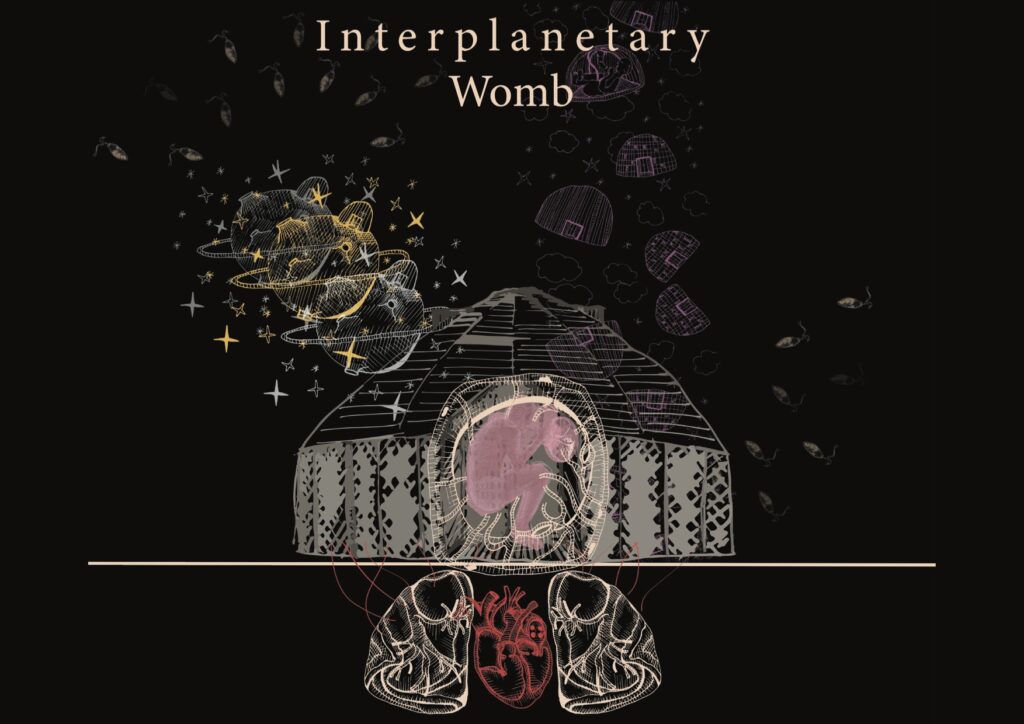 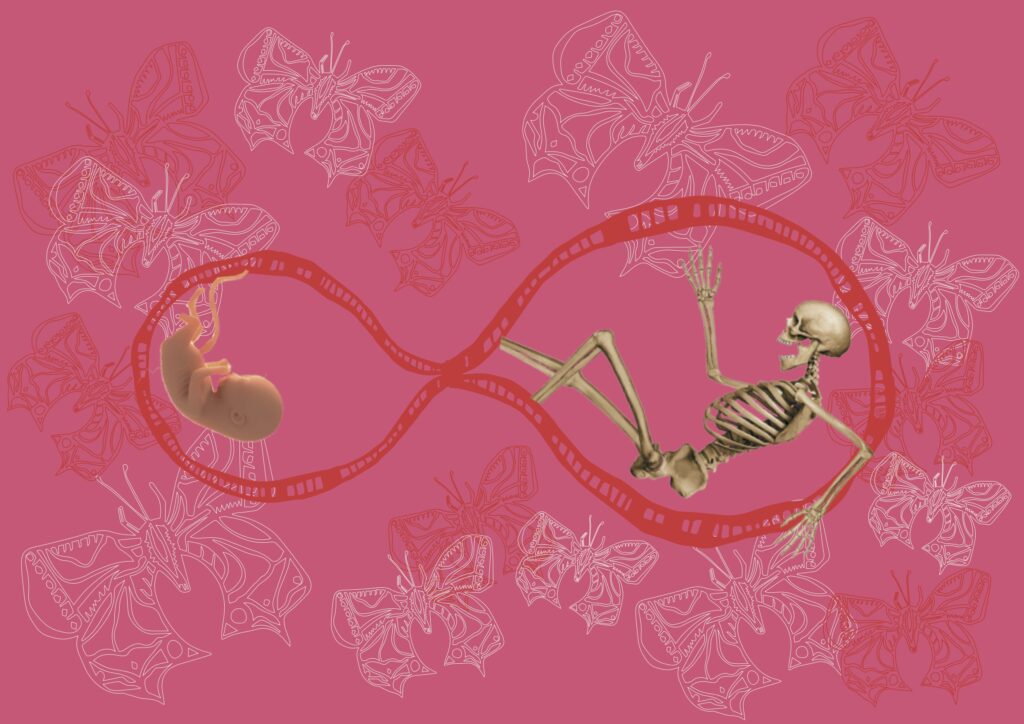 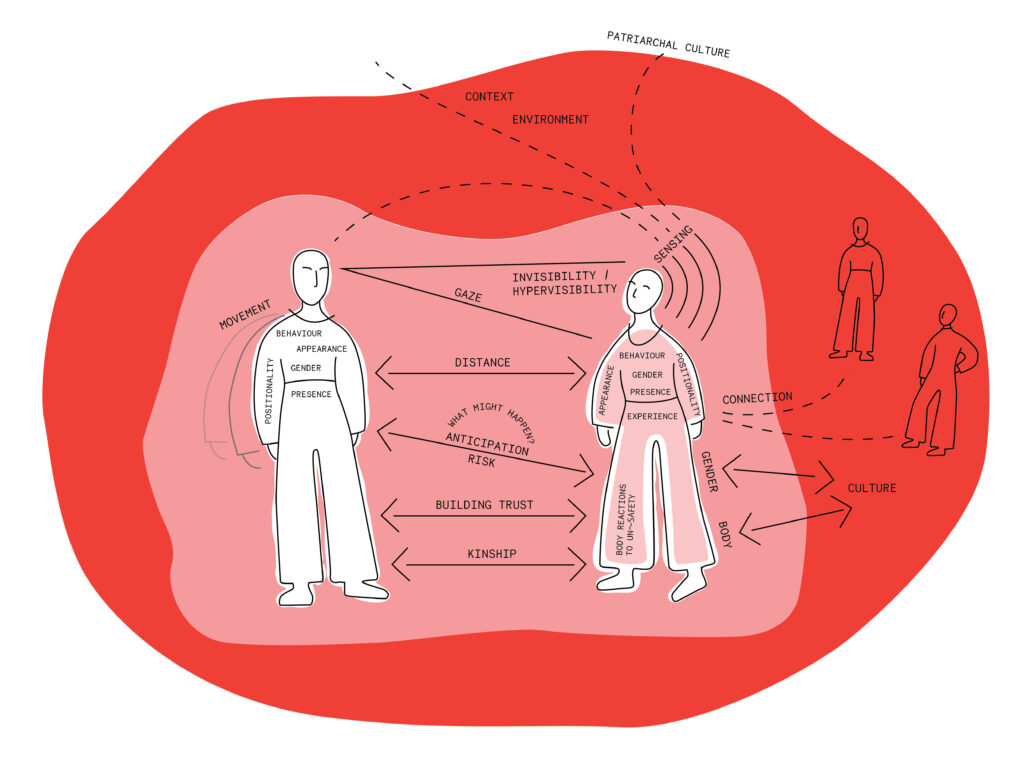