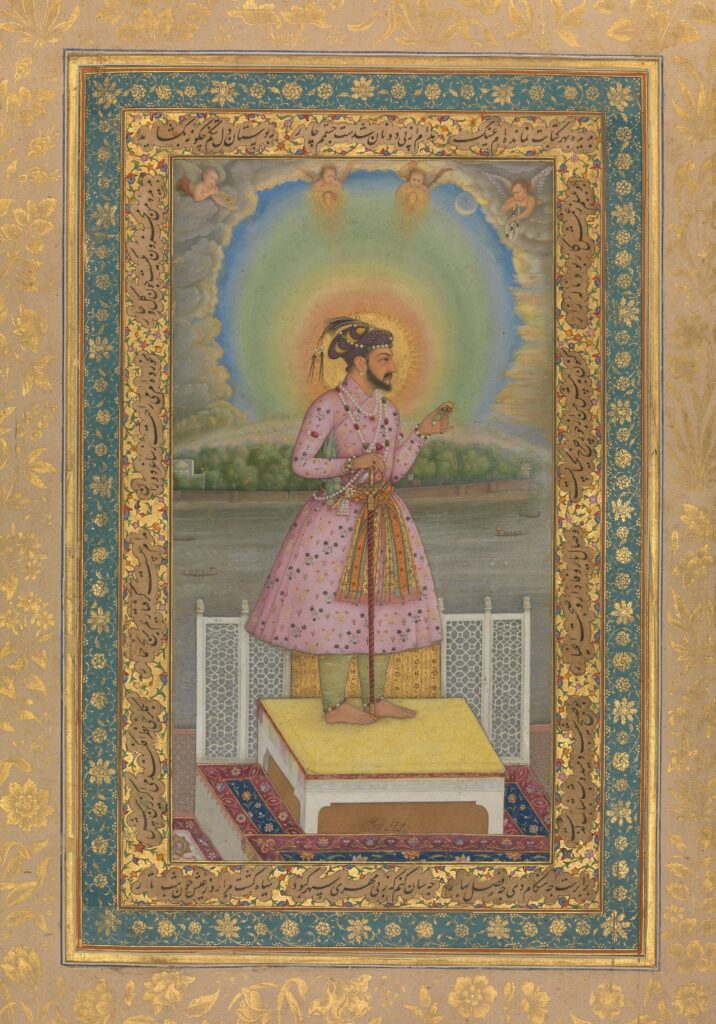 I took Picture Wall; one of the monuments of the 16th century Mughal era UNESCO World Heritage Site of Lahore Fort as a prototype for my project. The Wall possesses a comprehensive variety of Mughal architectural decorations such as fresco work, cut and dressed terracotta work and marble work known as Pietra-dura. The most astonishing aspect of this wall, however, is its persian tile-mosaic work known as Kashikari by natives. Numerous buildings during the Mughal period have been been decorated with glazed tiles on their walls, arches, parapets, as well as in an uncommon instance, in the case of Nila Gumbad in India, where tiles have been used on an entire dome. However, Picture wall is extraordinary in the sense that it not only depicts conventional geometric and floral patterns made up of glazed tile, but also people, animals, and mythological creatures along the length of almost 450 meters. These panels not only bring back scenes from a Mughal court but are also a grand exhibit of Mughal aesthetics and cross-cultural influences.

Photo: Emperor Shah Jahan on a Terrace, Folio from the Shah Jahan Album

Animation
Model
Landing Page
The Many Lives of a Sun Stone

This animation of the Picture Wall gives the viewers an overview of the wall providing a sense of the scale and depth of embellishments present on the Picture Wall. The background music is a musical collaboration by Shangri La Museum and is inspired by visual images and literary descriptions of exuberant music-making in the Mughal courts and represents a modern-day encore of the artistic synthesis cultivated by the Mughal emperors. 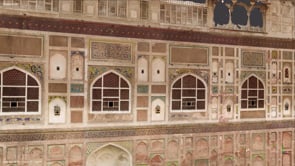 The Picture Wall displays some of the finest examples of art embellishments from the Mughal Period. The decorative scheme of the wall is embellished with projected features including kashikari (tile mosaic), minakari (filigree work), naqqashi (frescos), tazakari (incised faux brickwork or brick imitation), and pietra dura. This model allows users to navigate through the different features of the wall.

Kashikari is one of the features of the wall featuring figurative tile-mosaic panels and is an important feature of the PW as well as in the wider Mughal Art containing underlying significance and description. This landing page provides for the narrative visualisation for experiencing digital storytelling behind the Kashikari panels allowing the users for peeking into the details within the individual panels of the Picture Wall. 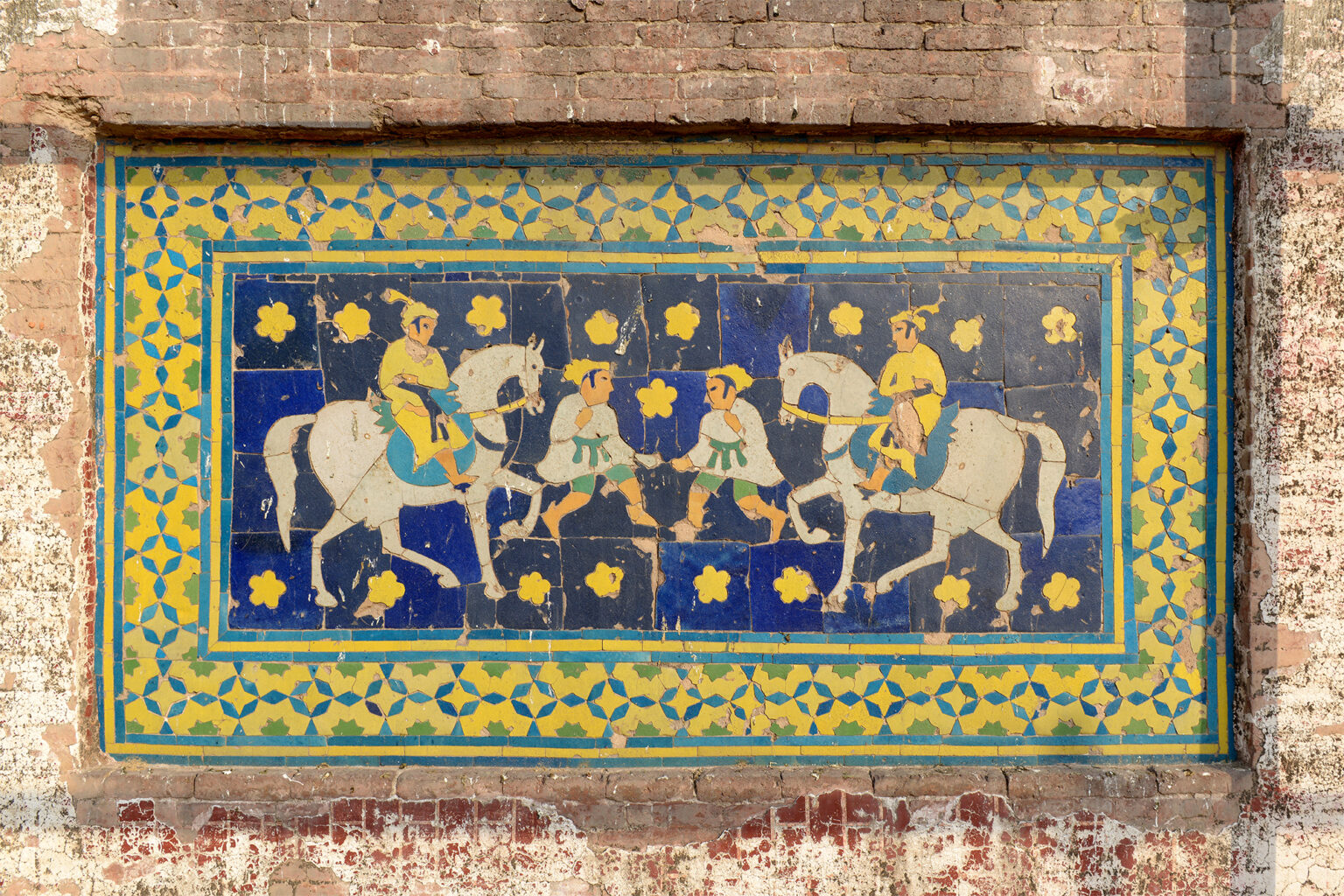 The Many Lives of a Sun Stone

This production created as part of Stage 2 group project tells the story of the Sun Stone – one of the surviving Early Medieval cross-slabs found at the 6th century Govan Old Parish Church. Taking into account the stone’s long and rich history, a number of heritage visualisation techniques were used to highlight the journey of the Sun Stone over time. 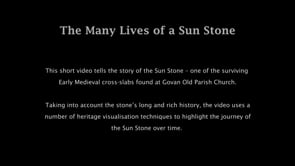 The Many Lives of a Sun Stone