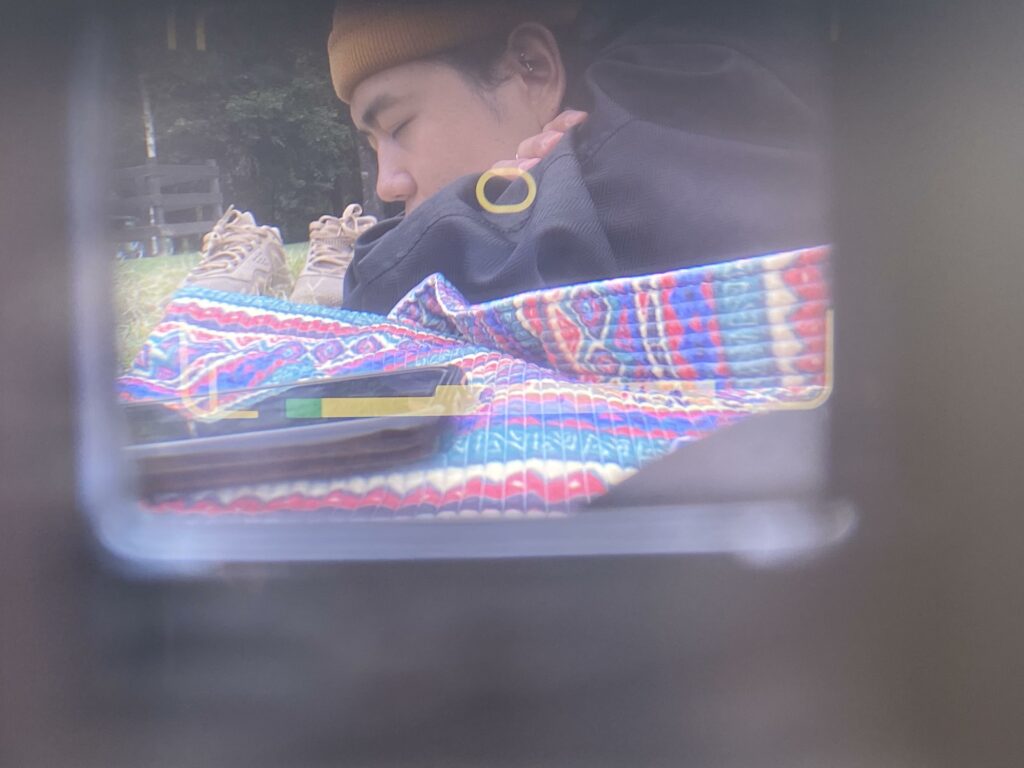 I am an interior designer and researcher interested in conceptual space design, exhibition design and architecture. Through my undergraduate on Art Studies in South Korea, I was into Merleau-Ponty’s phenomenology, spatial arts and architecture, and Rachel Whiteread primarily inspired me. Before I studied interior design, I had worked as an intern curator in a contemporary art museum and an intern architectural designer in an architecture studio. My interior design practice draws on the relationship between space and users, focusing on how people interact with the space and individual experiences. Therefore, my work this year has been focused on imagining individual activities in space based on research and creating objects and interior space standing between art and design.

Trace of Time
Ship of Mackintosh

The research project Trace of Time began with the destruction of space. The collapsed space and the attempt to reverse it raised questions about the gap between the two spaces. I thought the atmosphere would be different even if the space was restored, and I tried to understand the concept of space in a complex way based on the atmosphere. In addition, the fact that space collapsed highlighted the relationship between space and memory, so I tried to find out how the relationship between the two was made.

Through the Mackintosh Building as a case study, I found that a constructed space consists of elements of atmosphere, material, and context, which are interrelated, and could be defined within the relationship with memories. These memories can be said to be traces of space and time. Based on this understanding, I could organise the relationship and interaction of each element in a simple diagram. Knowledge of space through the diagram does not only apply to the Mackintosh building but also helps to understand other spaces.

In other words, whether it is the Ship of Theseus or the Mackintosh’s building, the identity of the space is determined by the people’s memories at the time. Therefore, restoring the destructed space is not about bringing the space of the past back but about rebuilding the space in people’s memories based on previous data. So people who entered the restored La Fenice do not think of it as a space of the past. Rather, it has the present material, context, and atmosphere as a newly built new space that makes people imagine the past as a medium of memory that reproduces the past space.

The issue of restoration can be controversial. Restoration is a new space in memory and an attempt to reverse the identity of the space in memory. In other words, the identity of the restored space depends on how people thought of the space in the past and what identity they had. It could be a Mackintosh building as a national heritage, a representative architecture of Art Nouveau, or an art school containing schooldays.

After all, time cannot be turned back. As some say, the Mackintosh building may now have to go back in time, or rather it can be a new opportunity. In the end, the traces of time remain as long as people’s memories remain, and the building must continue to move on, just as people do. 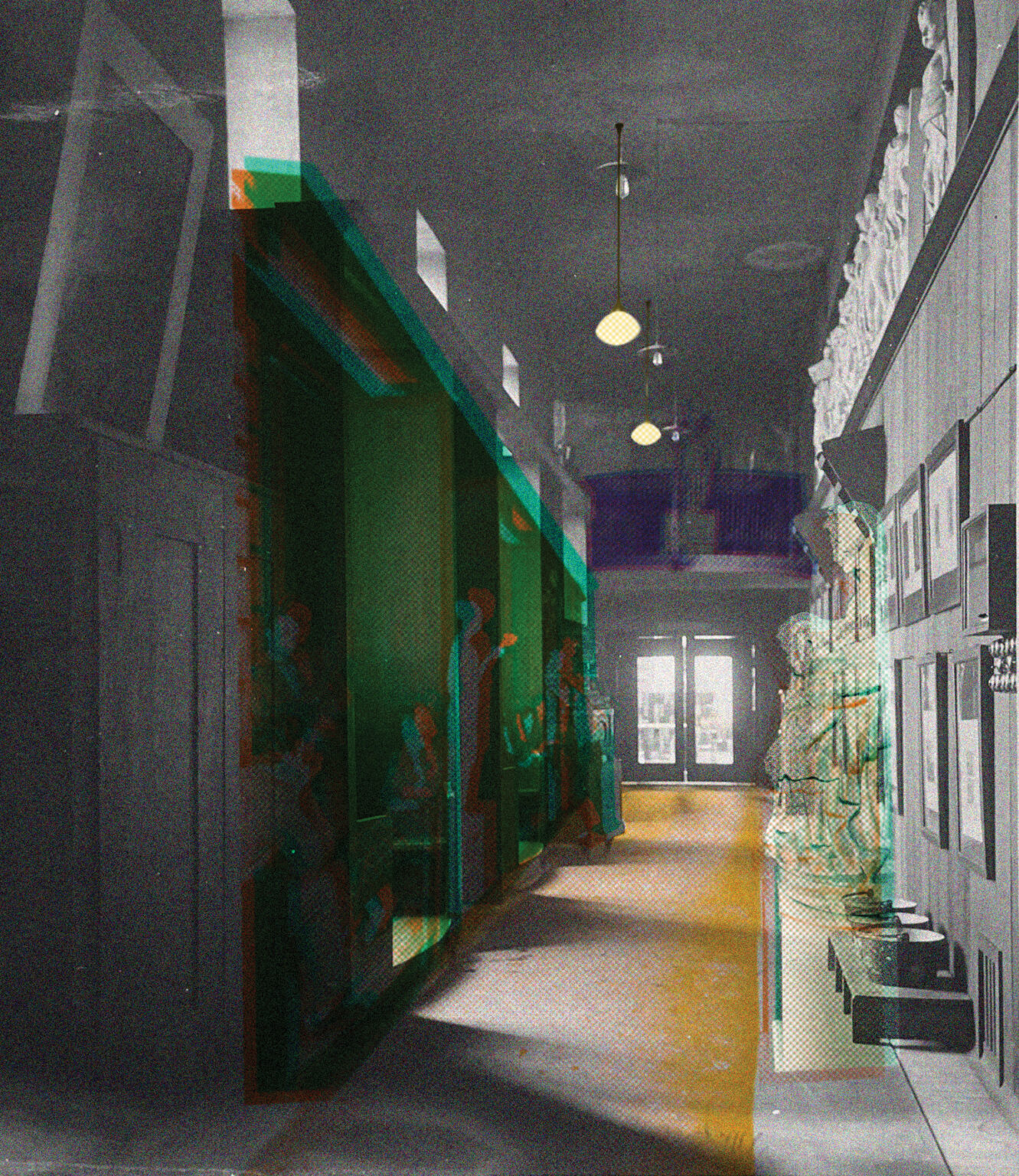 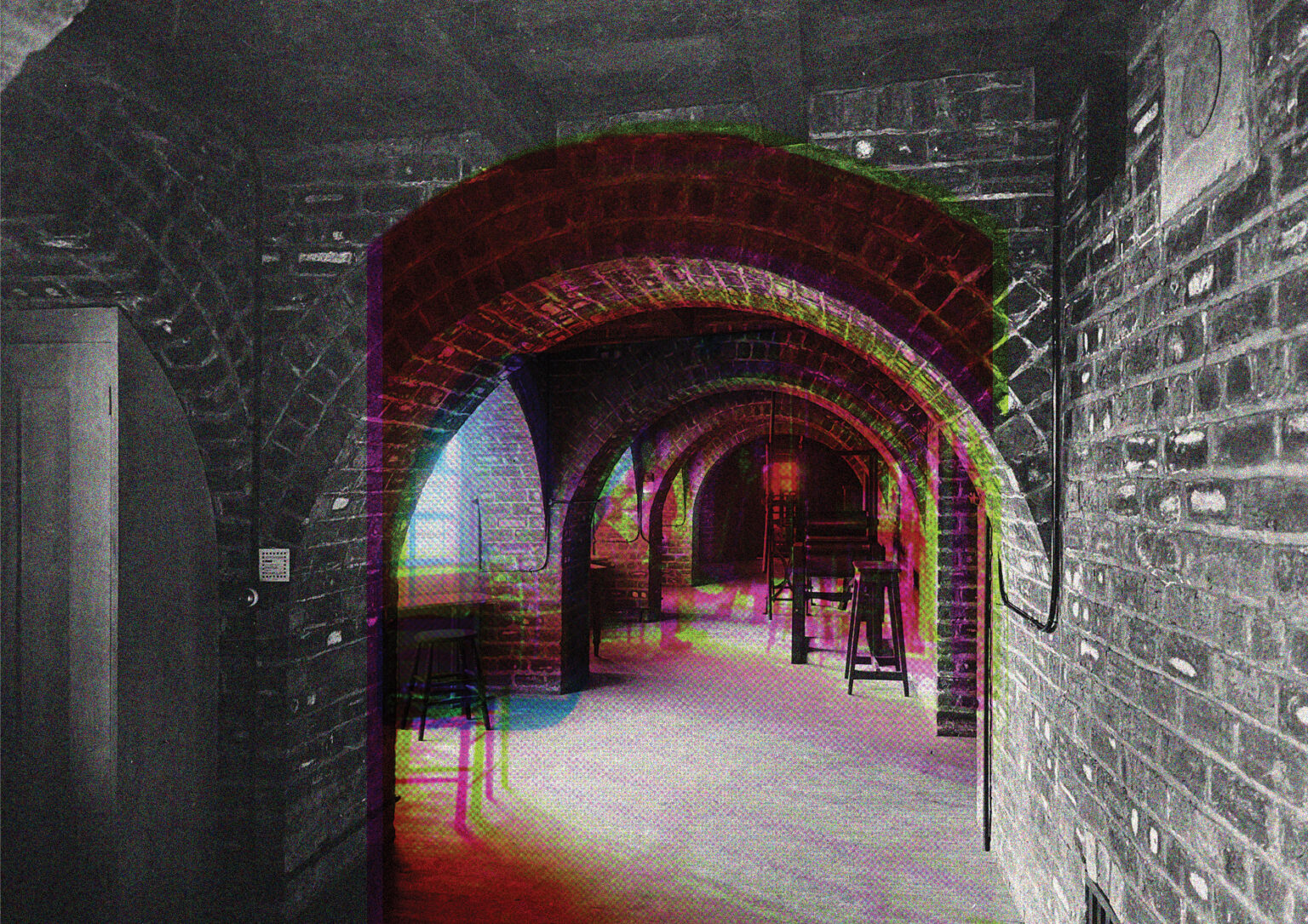 In this project, I researched the definition of space and the relationship between space and memory based on Mackintosh. In summary, space could be defined through the interrelationships of material, atmosphere, and context, and each of these elements was closely related to memory. The important thing is that these factors constantly change and interact.

I found that changing space through the connection between space and memory raises the problem of the identity of space, and I thought it was similar to the ship of Theseus. The ship of Theseus is a thought experiment where the ship settled in the harbour for a long time and get repaired its components little by little. And then, if all the parts are substituted, would it still be the Ship of Theseus?

I noticed that the space in the Mackintosh building that people remember is not fixed. Ship of Mackintosh was created to indicate that the identity of space is determined by people’s memories. I was able to see that the space has changed through the comparison between the initial and recent photos obtained from the archive material and based on this, I was able to create a Ship of Mackintosh. For example, it was possible to visually express how Studio 19 and Henrun changed by representing their initial and recent spaces with materials.

Eventually, space gradually changes. As the Ship of Theseus did, Studio 19 and Henrun become ‘Studio 19’ and ‘Henrun’ in any form. In other words, whether it is the ship of Theseus or the Mackintosh’s building, the identity of the space is determined by the people’s memories at the time. Therefore, restoring the destructed space is not about bringing the space of the past back but about rebuilding the space in people’s memories based on previous data.

Materials highlighted in the Ship of Mackintosh show the transformations of real space under the name Studio 19, Henrun. However, as with Ship of Theseus, it remains under the name of the Mackintosh Building, Studio 19, and Henrun. In other words, through this model, I tried to reveal the point where the materials transform and the identity of space are connected to people’s memories.

Ship of Mackintosh was named because it was built on the space in the Mackintosh building. The collapse and restoration of space can deal with space, such as the Ship of Neues Museum or the Ship of La Fenice, in that it causes problems with the identity of the space. After all, space is determined by how people remember and how they want to remember. 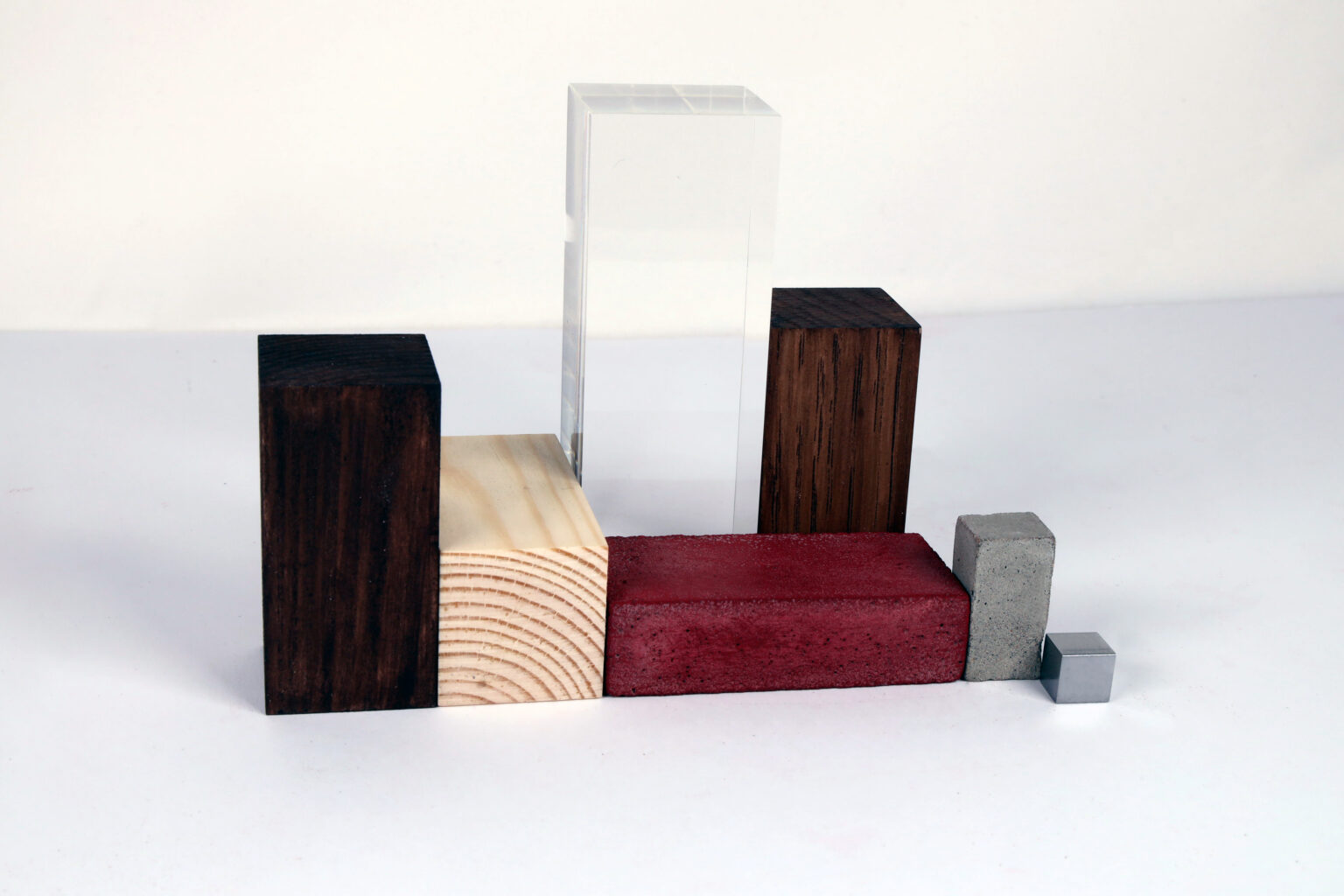 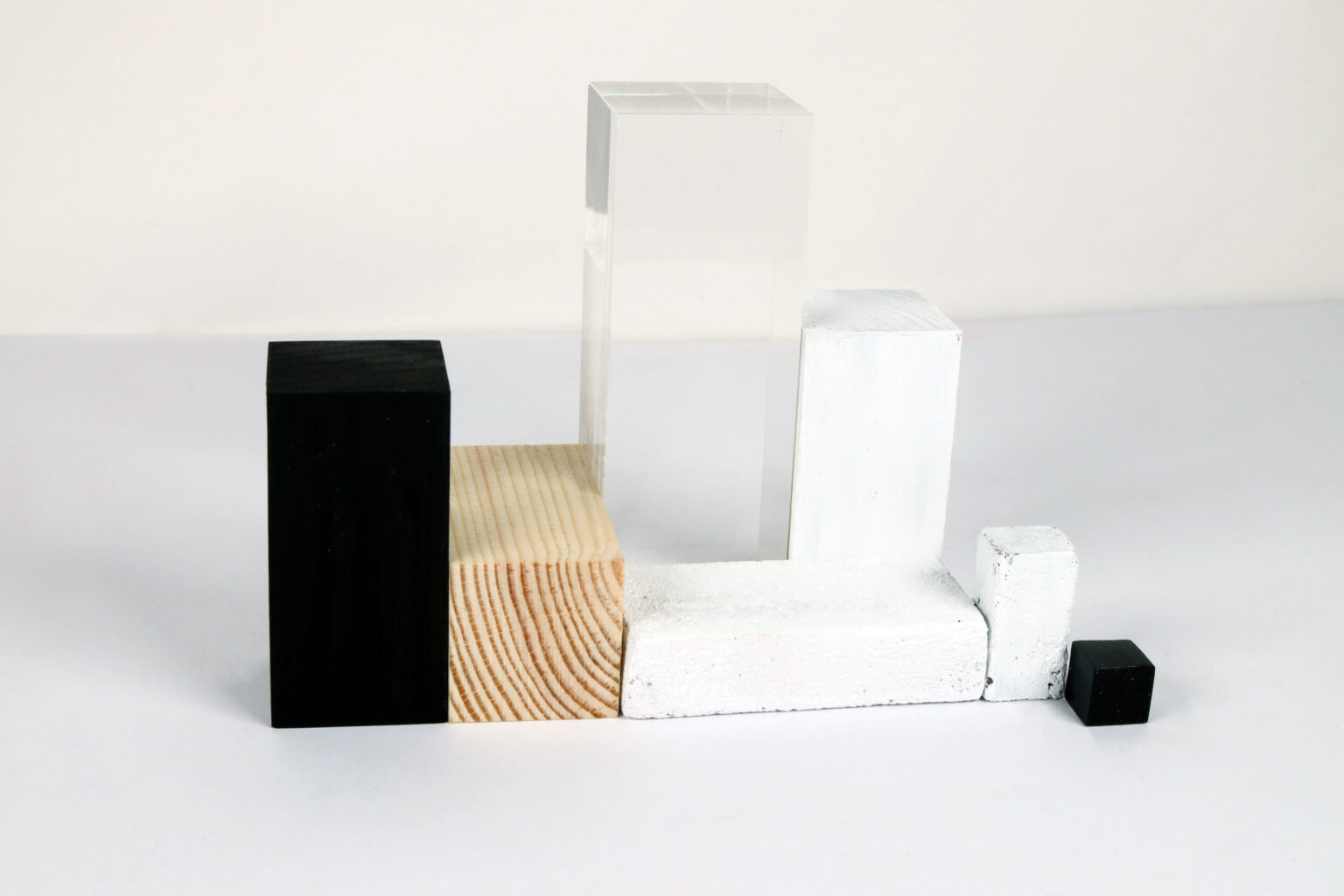 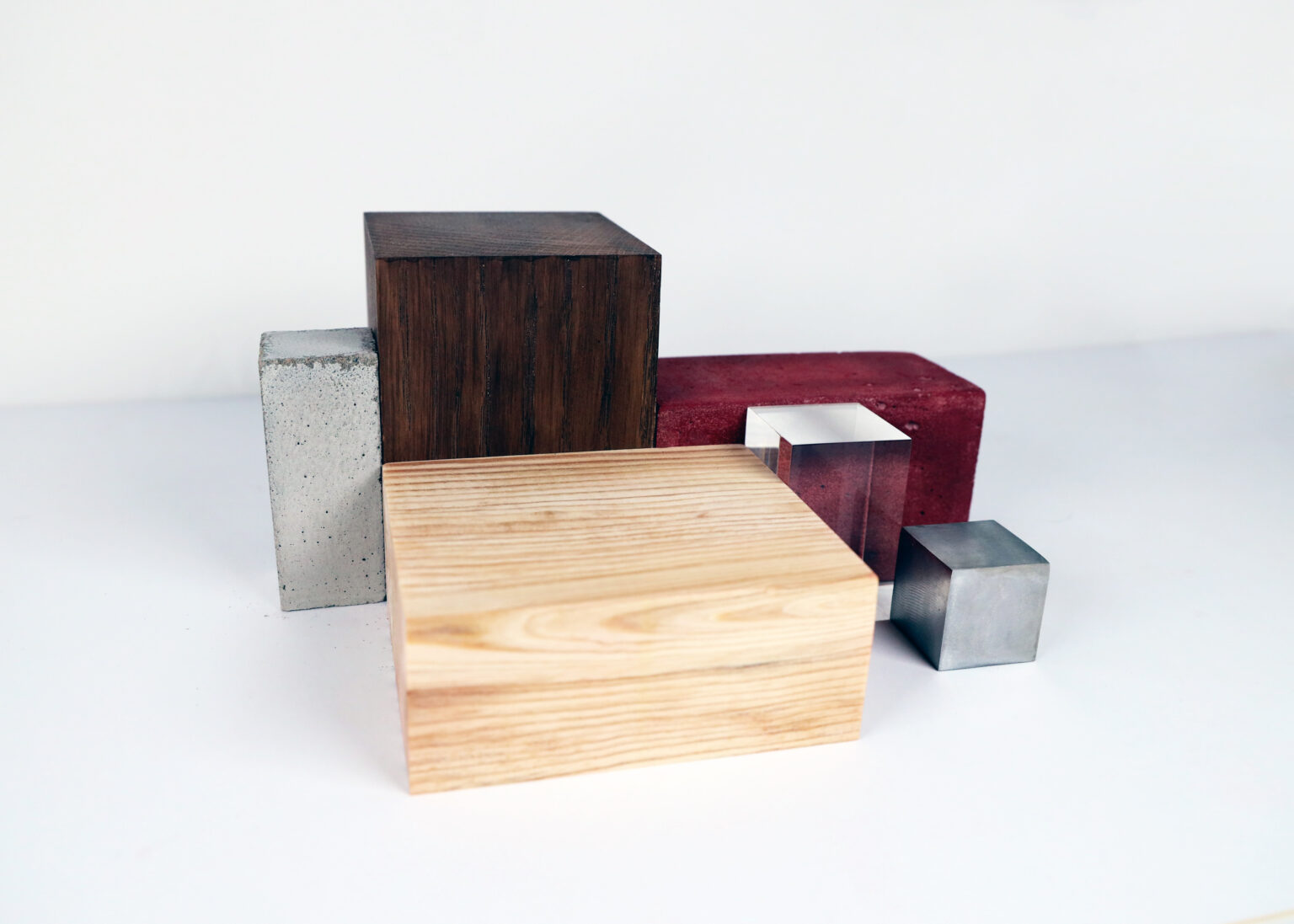 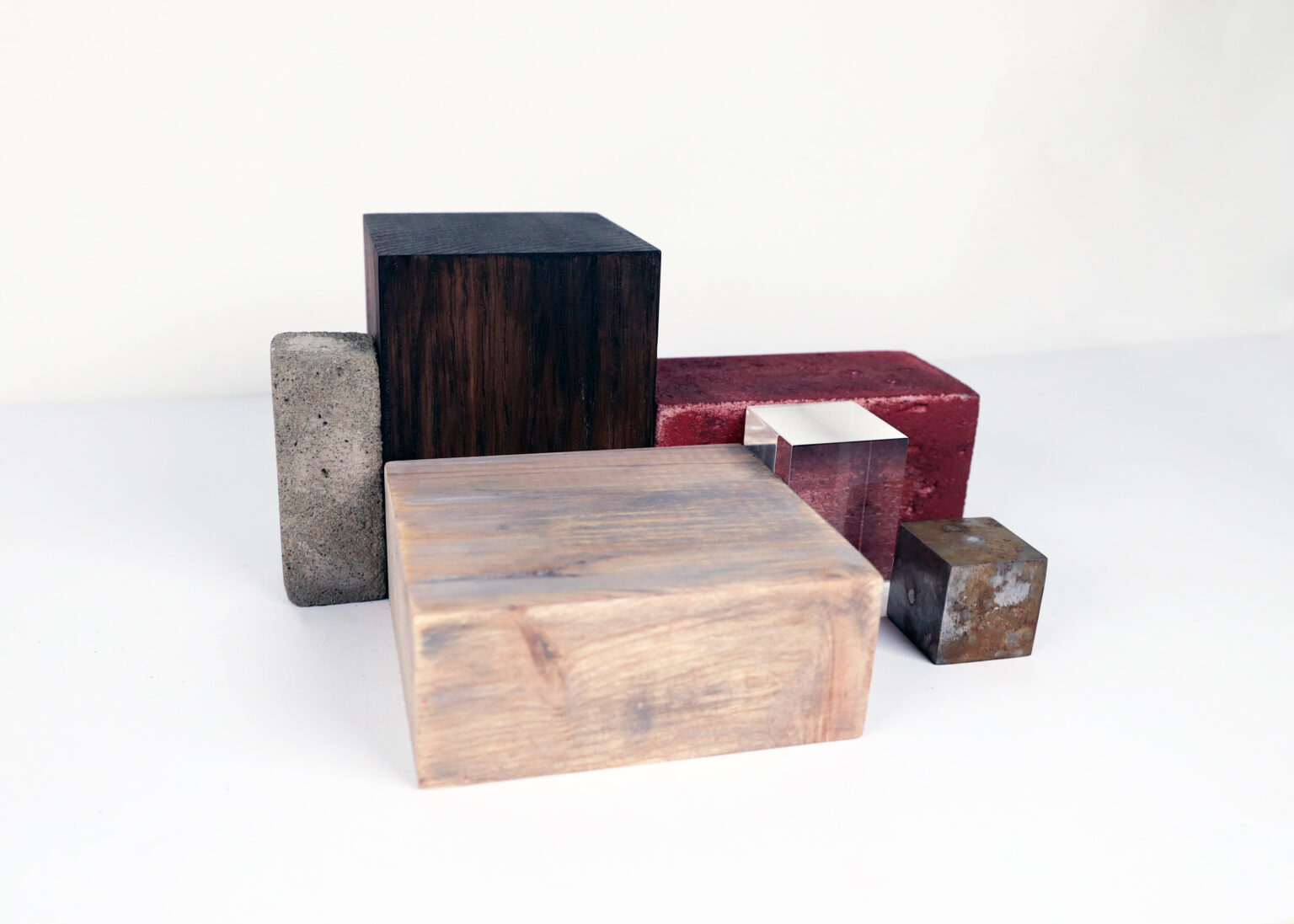 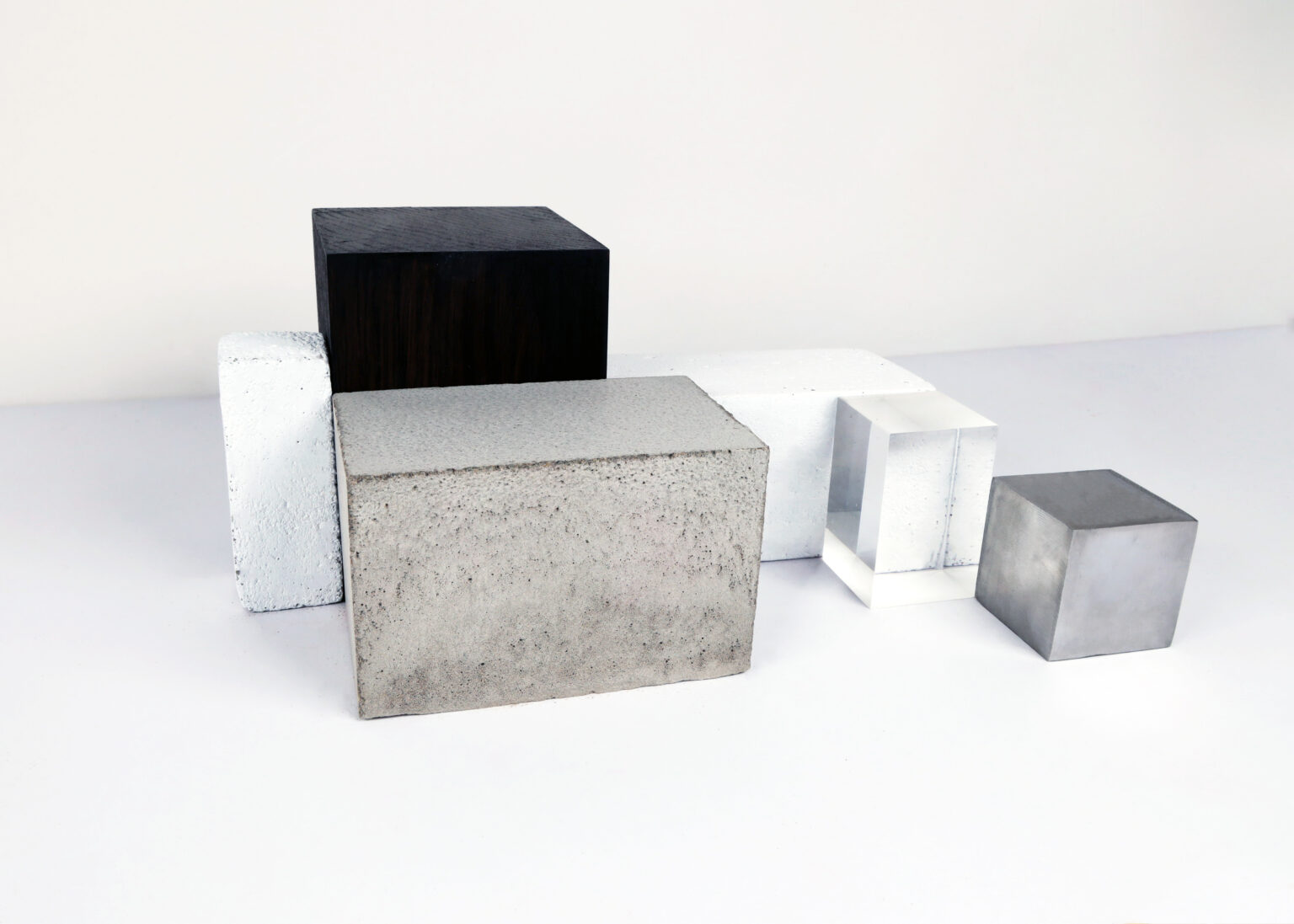 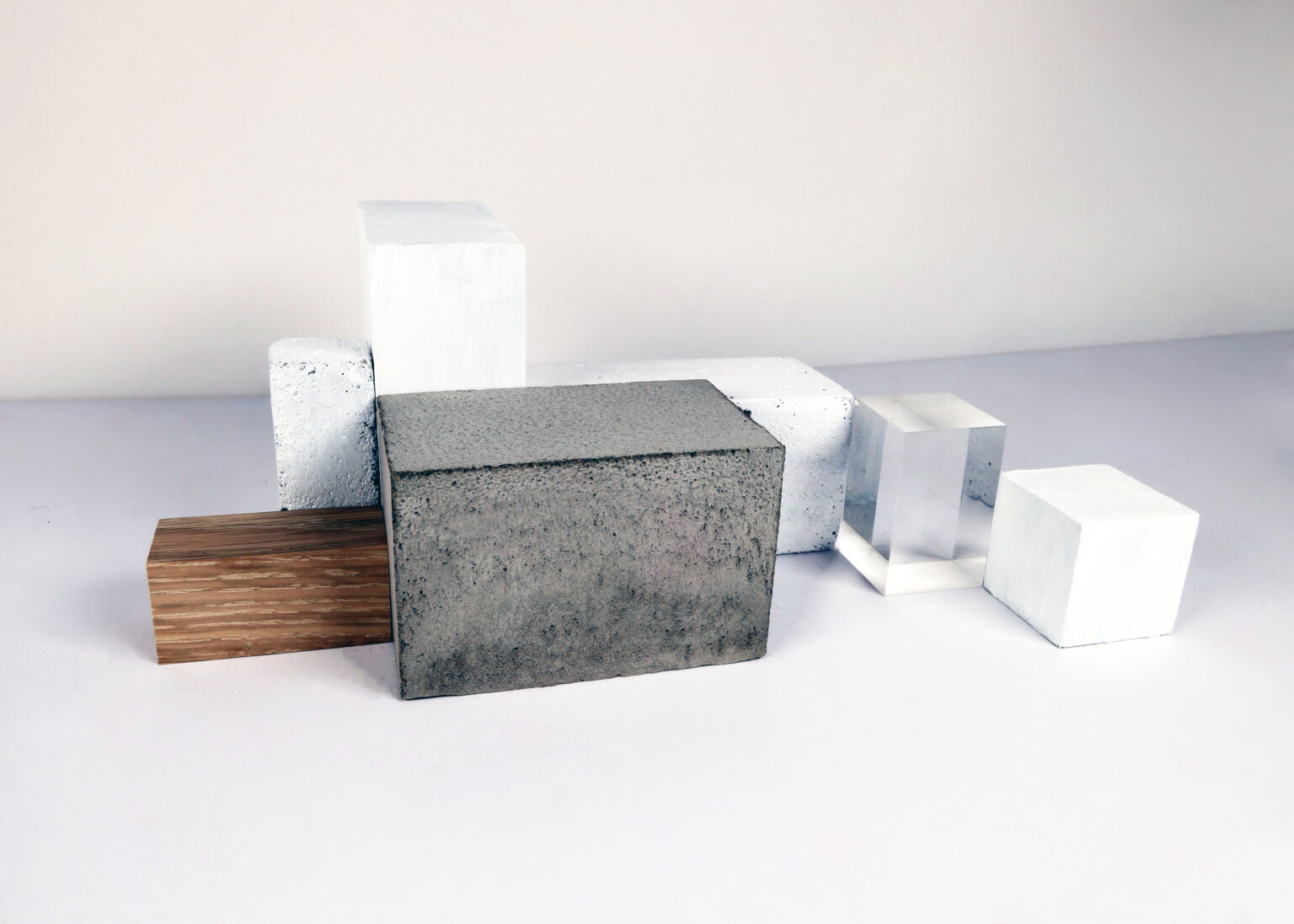