Ashutosh, a graduate of the Sushant School of Art & Architecture, is an architect and designer with a keen interest in photography. He participated in summer programs, won the summer studio award at the Bartlett School of Architecture, and then interned at NAICE architects in Berlin. While at NAICE, he worked on several projects, one of which was nominated for the 2020 Dezeen Longlisted Awards and 2020 ArchDaily Building of the Year award, also published on platforms such as designboom and FRAM3 magazine. After completing his bachelor’s degree, he worked as a designer at AS Architects in India. Since graduating from the Glasgow School of Art, Ashutosh is working on new ideas to traverse the gap between human and non-human.

Never-never land is the re-interpretation of the notion of sacred in interior design. It concludes by initiating a conversation about looking at sacred spaces from a non-identical perspective. Instead of focusing on or asking what sacrality is, never-never land investigates the politics of sacrality, in the chosen context. The future focuses on the politics of sacred space, a space open for individual and collective interpretation and not confined by the boundaries of religion. Looking at today’s scenarios, this thesis postulates that 70% of the world population will be atheists by the year 2070. Never-never land will act as a confined place of finality, for people not associated with any or every religion.

The concept of creating a monument in the landscape, exploring sacrality by making a journey, and imagining the project as a place of final destination. A sense of finality is what we feel after we have achieved something, majorly associated with completing a monumental task. This project aims to achieve a similar feeling, where people will use religion as a sense of only mental escape in the coming future. 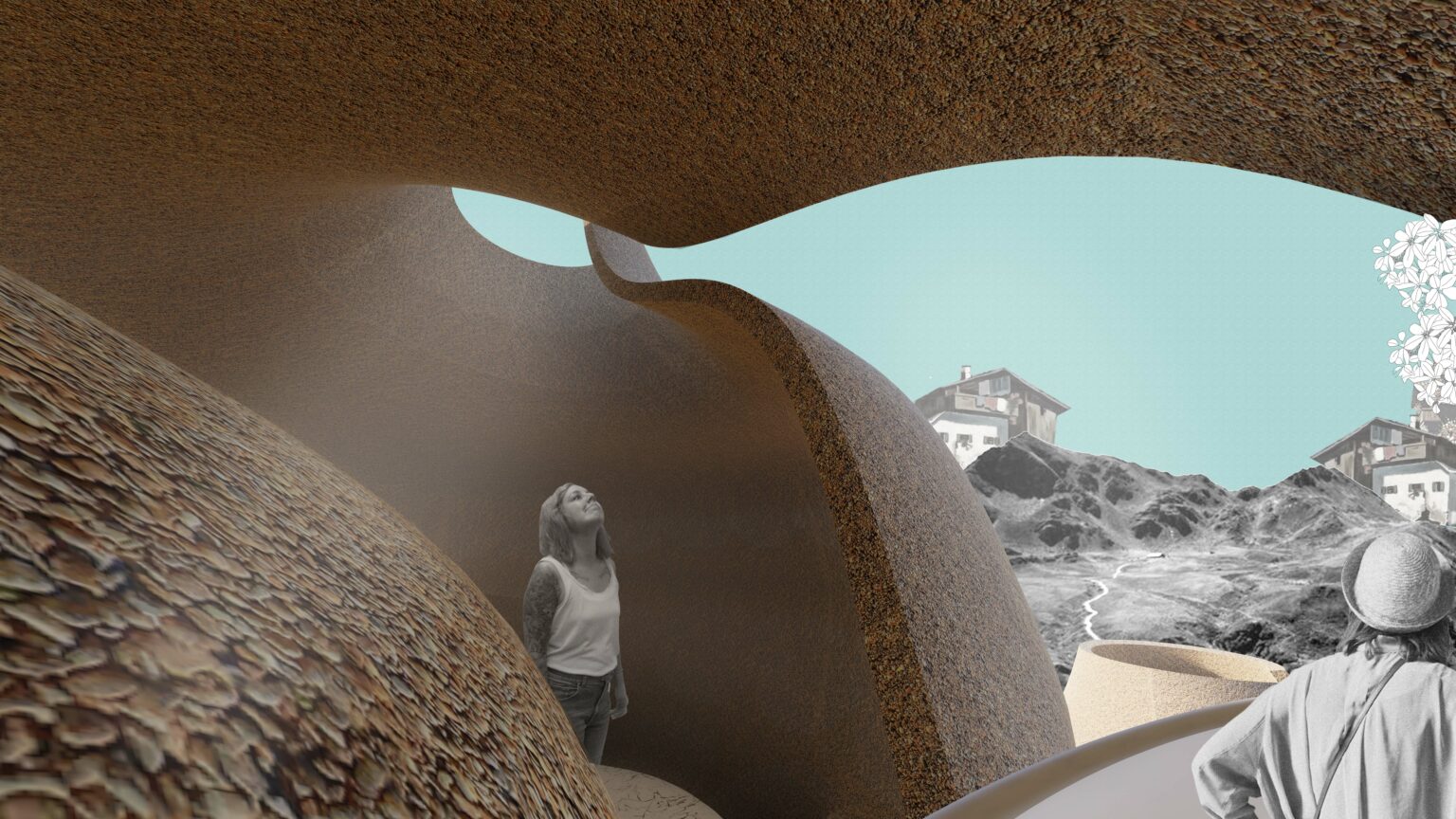 //place for collective
1 of 10
Previous Next
Close 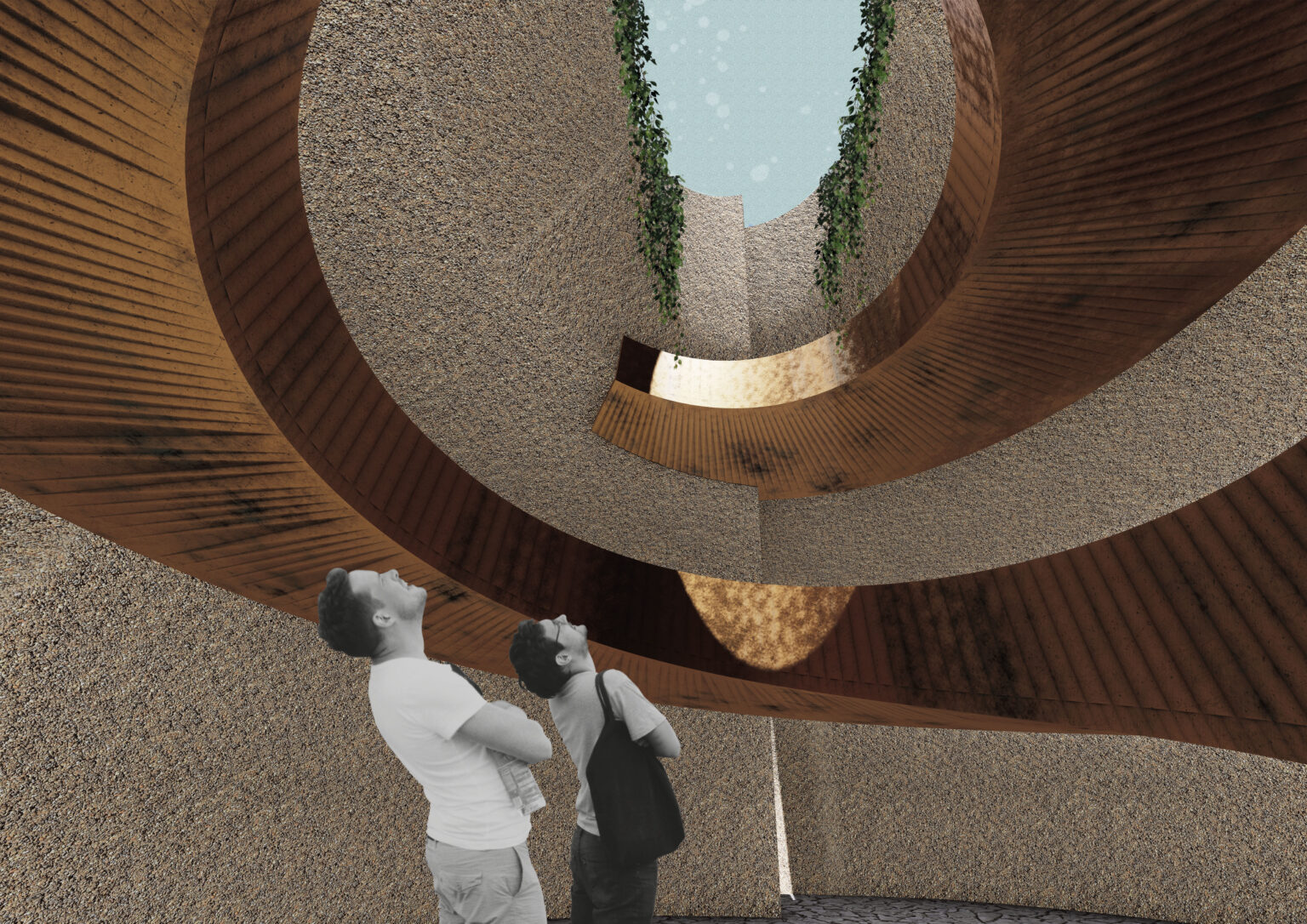 A non-religious sacred space
2 of 10
Previous Next
Close

3 of 10
Previous Next
Close 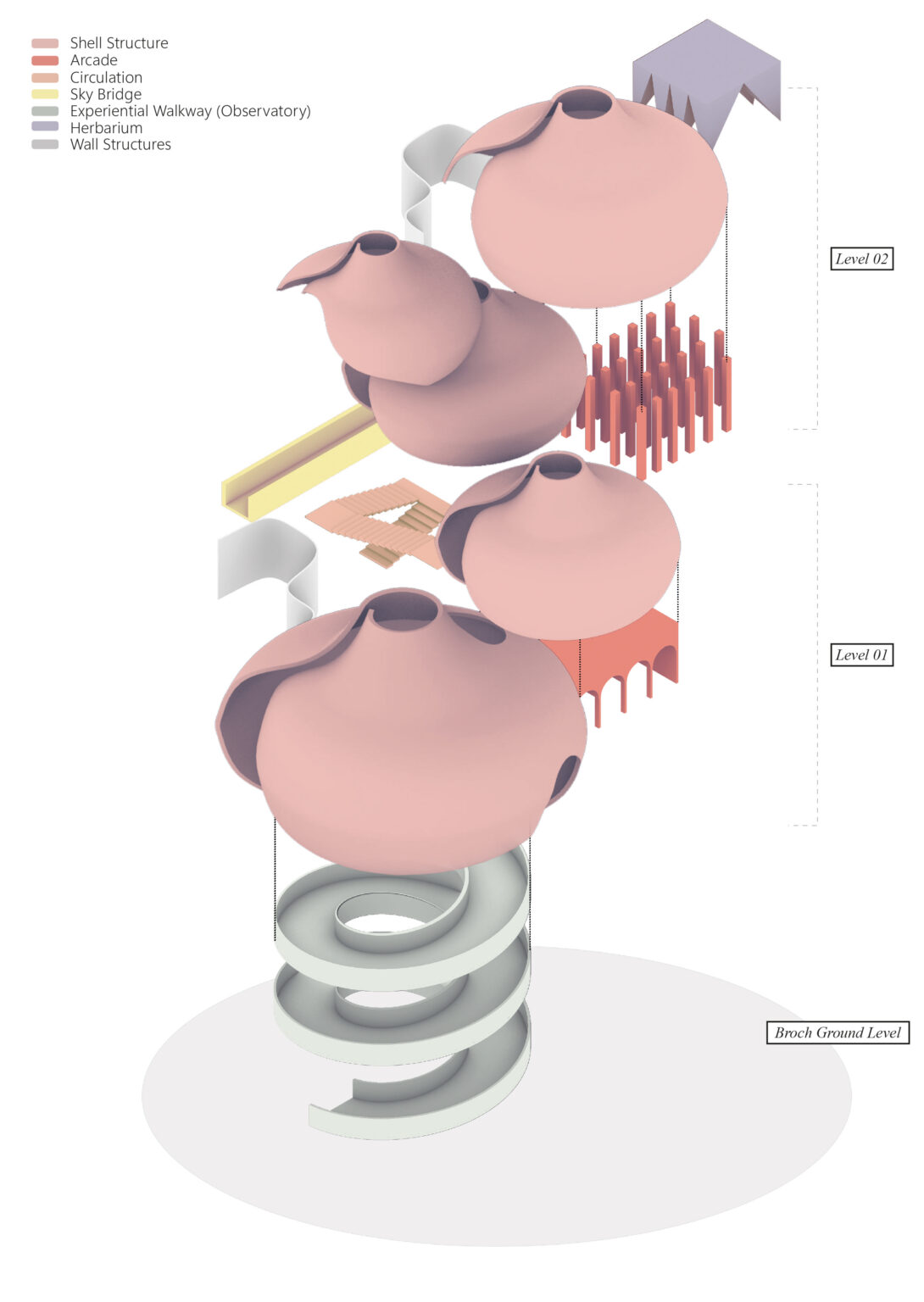 4 of 10
Previous Next
Close 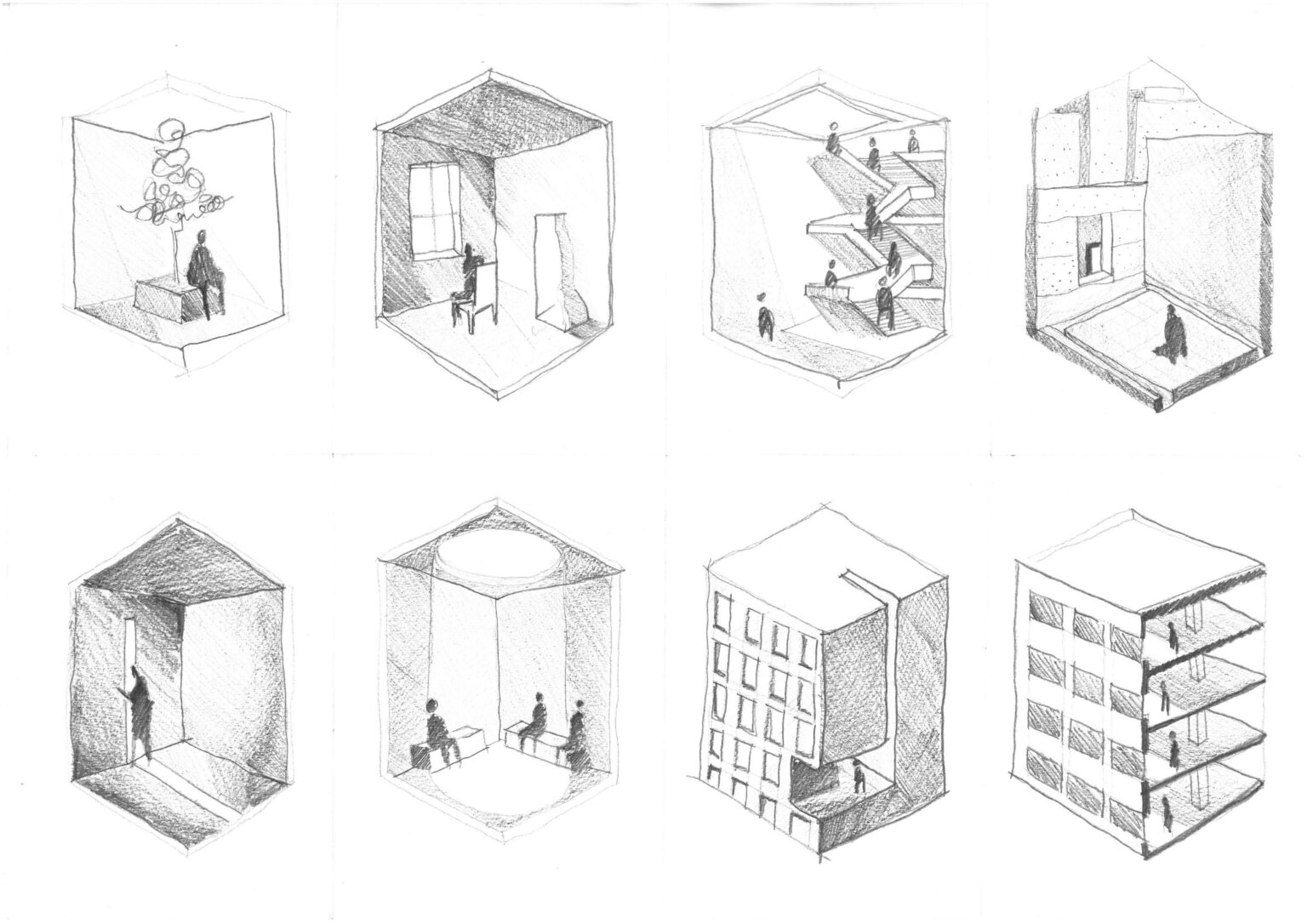 5 of 10
Previous Next
Close 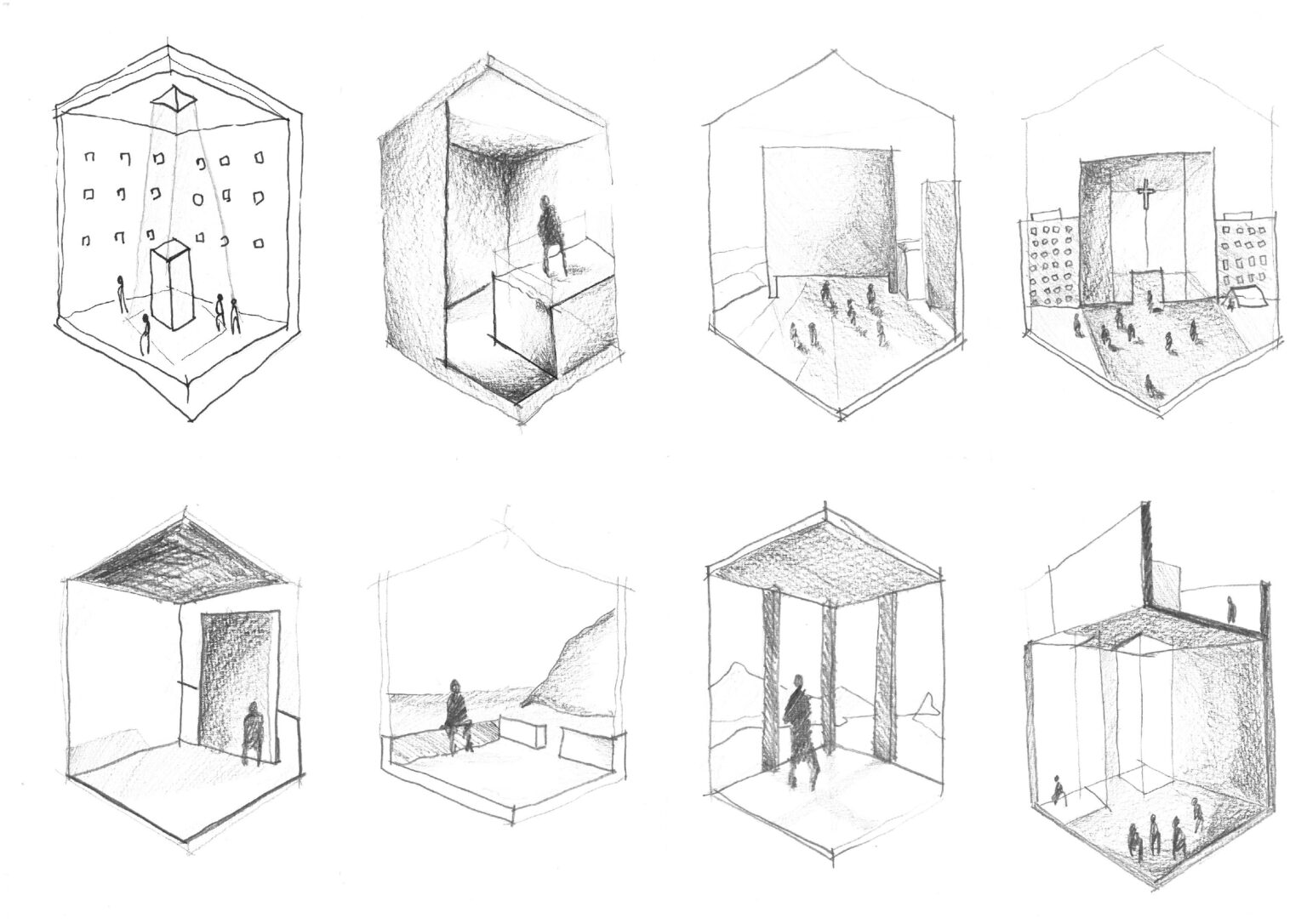 6 of 10
Previous Next
Close 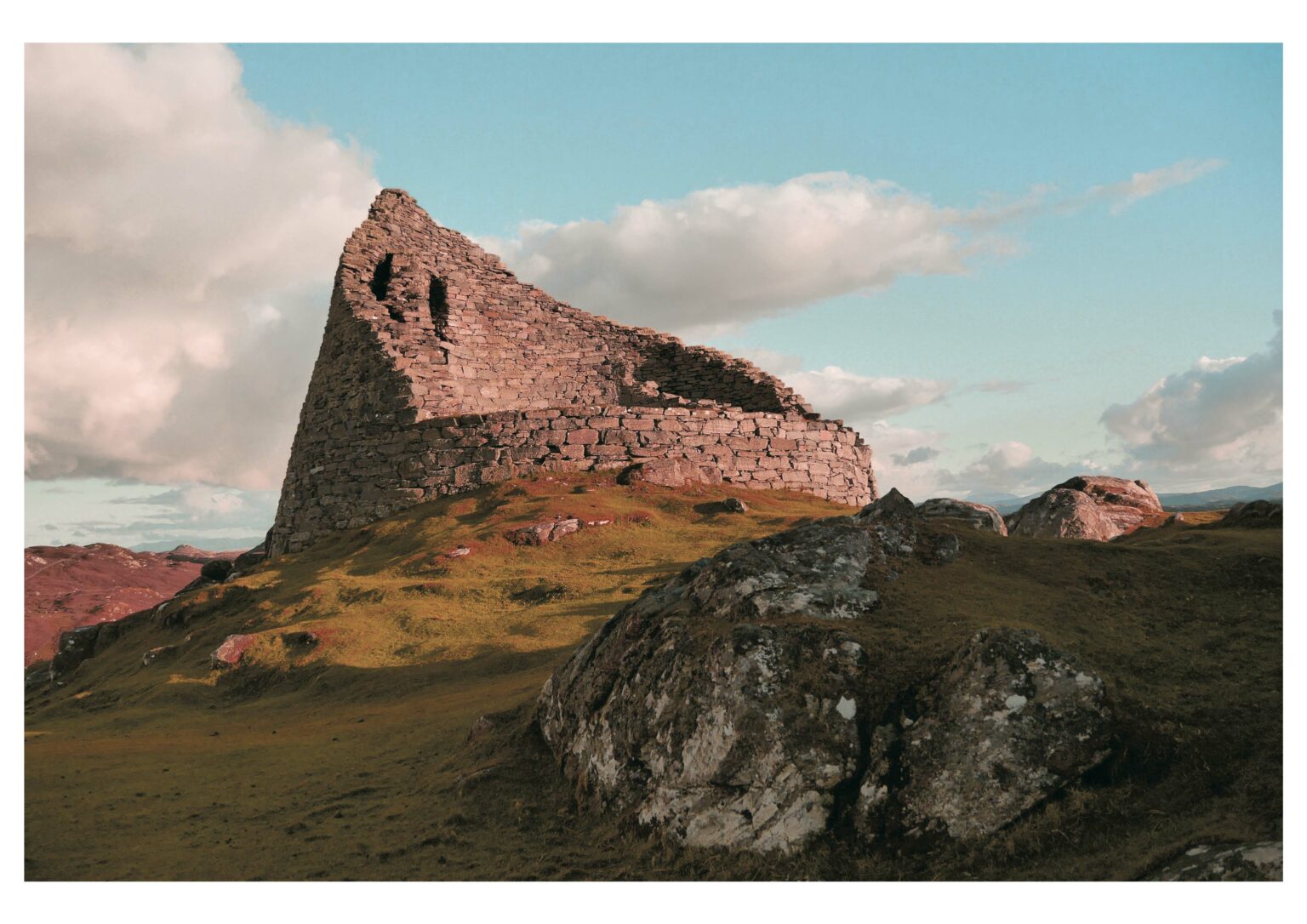 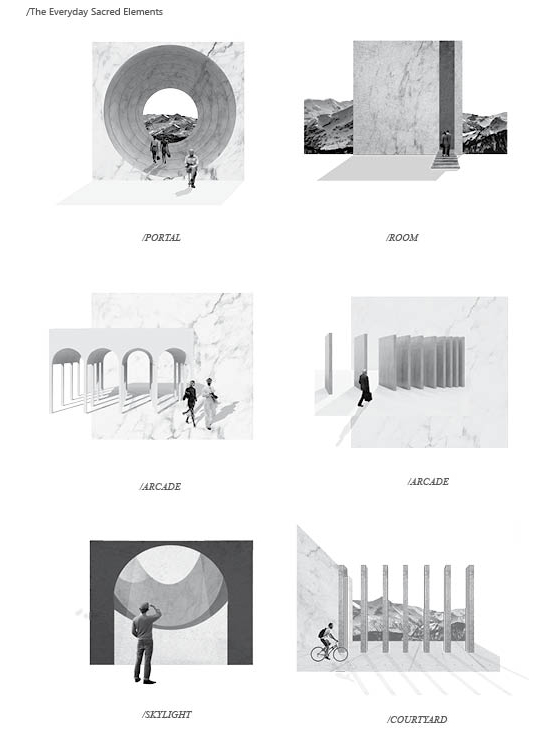 8 of 10
Previous Next
Close 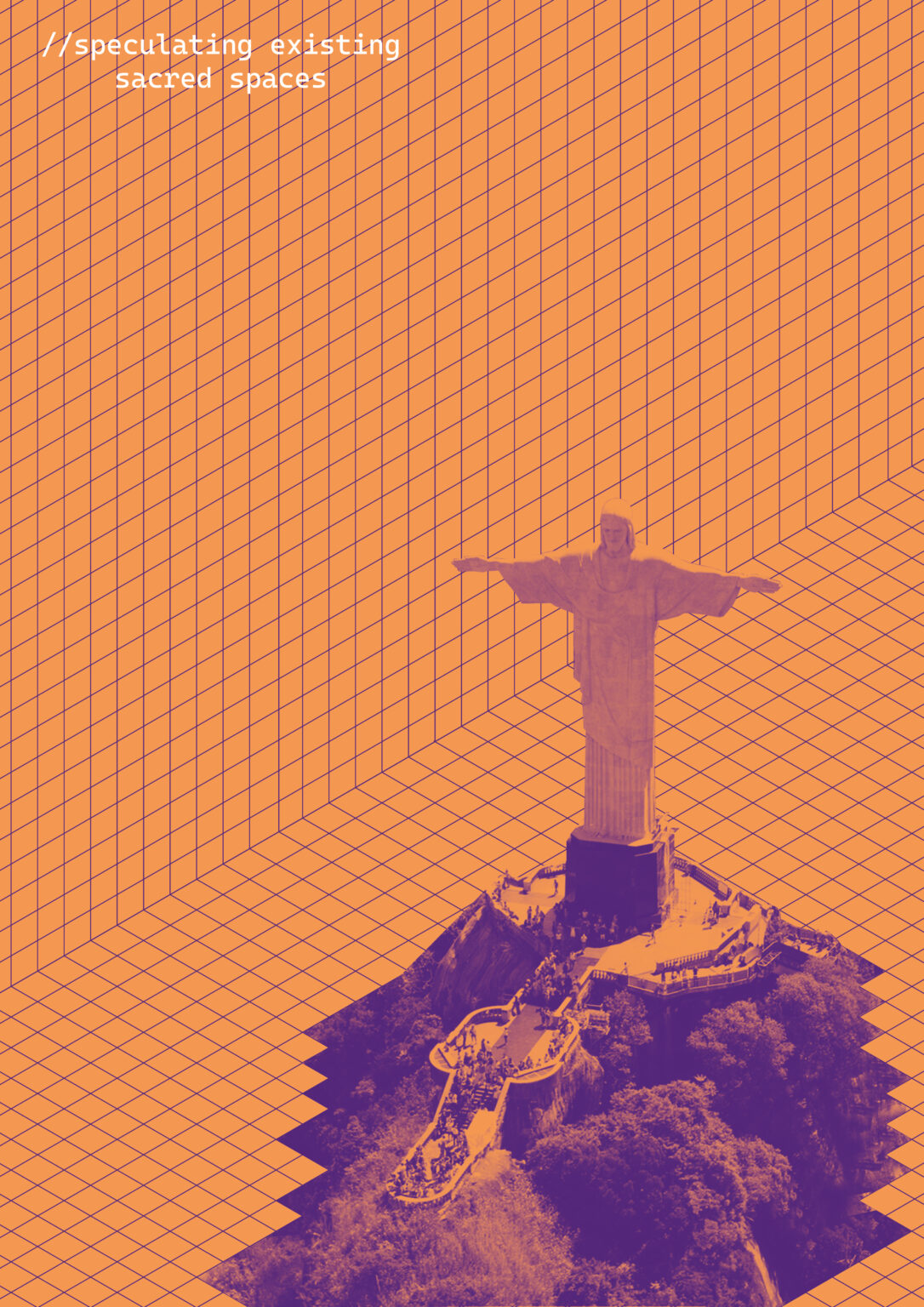 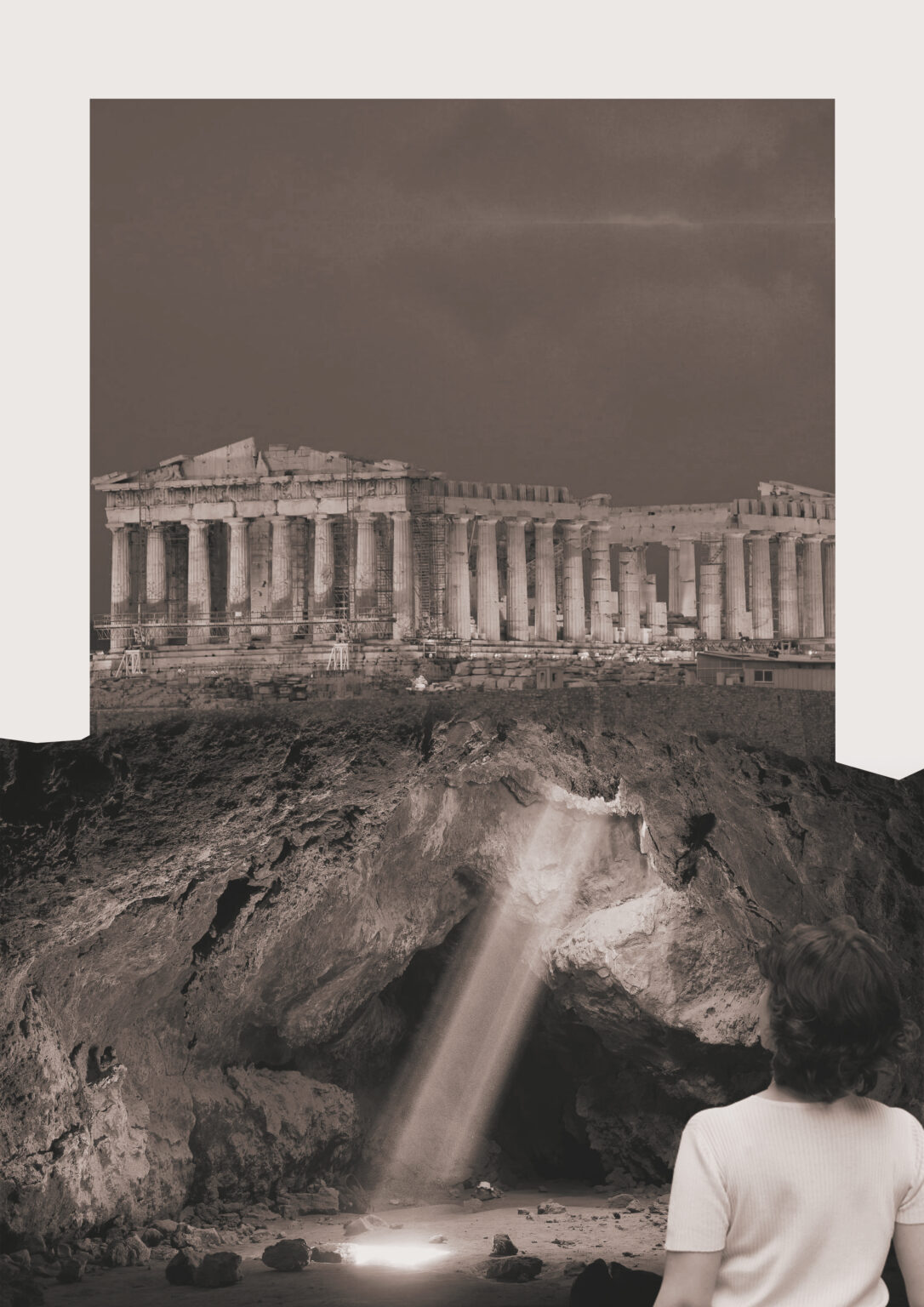