MDes Sound for the Moving Image School of Simulation & Visualisation

Sofia Mellander (She / Her) 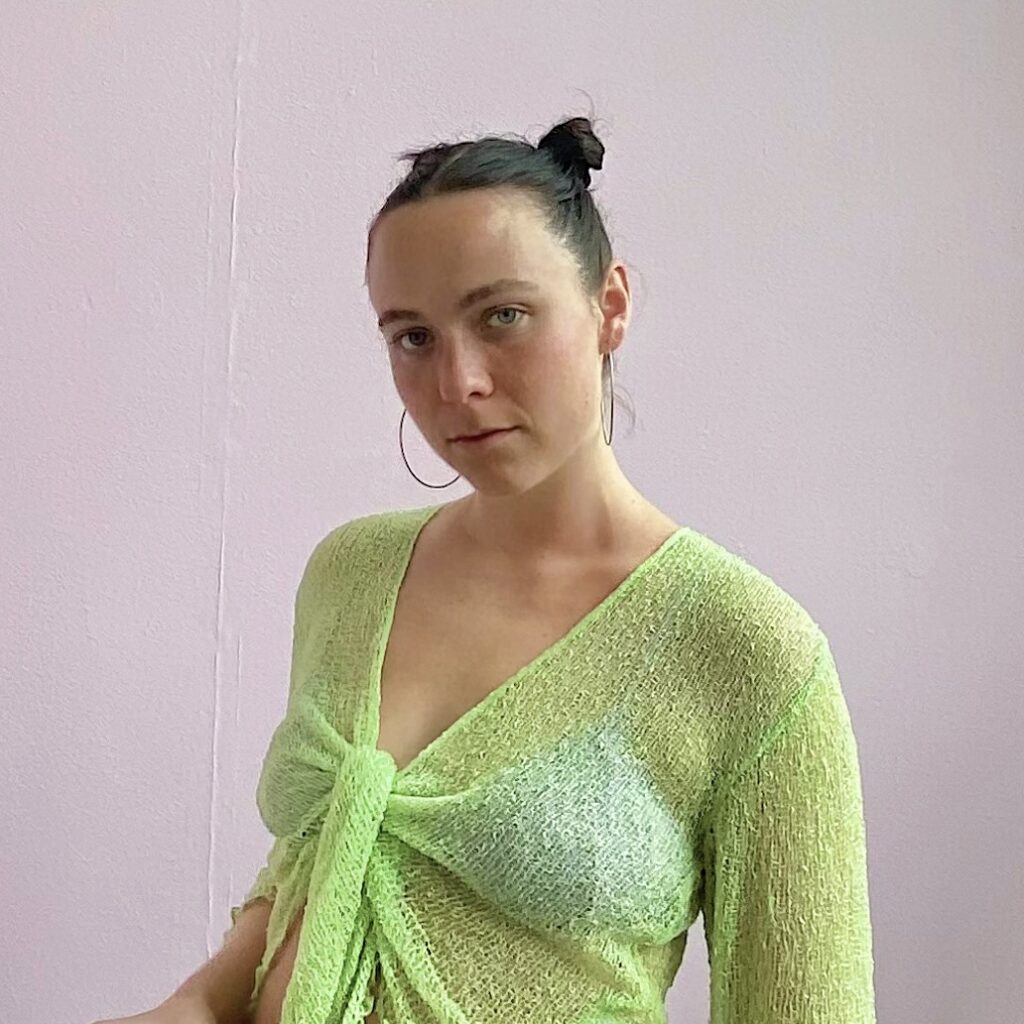 Sofia Mellander, who also goes by the stage name Salt, is a sound artist, musician, and filmmaker. Her work spans from pop music to hymns, to binaural experiences and documentaries. Themes found in the work include incels, assisted suicide, sex, and how insane it was that Brian from the Beach Boys wrote that song ‘Hey Little Tomboy’. Her practice at GSA ventures into more experimental areas, with less rigid narrative and sonic structures than she’s previously allowed herself.

Control My Bodiless Form is a video triptych melding Swedish folk music with stories from cyberspace. The three audio-visual pieces you are about to experience offer a satirical and absurd look at the numbness, joy, and horror that exists online. In July 2022, an anonymous survey was sent out via social media. It asked things like:

What’s the worst interaction you’ve had in cyberspace?

What’s the loveliest interaction you’ve had in cyberspace?

What do other people do on the internet that you find embarrassing?

What have you done on the internet that you regret?

For anyone who has been on the internet, this next part won’t be all that shocking. Responses were often long paragraphs, recounting experiences of grooming, doxxing, antisemitism, stalking, trolling, homphobia, racism, and self harm. There were also stories of finding community, inspiration, creativity, even romantic love. Stories of disassociation and apathy. The responses were woven into lyrics, and put to three pieces of music. The result is three audio-visual pieces, filled with the warmth of 20-layer harmonies, cow herding calls, organs, and accordions, as well as the menacing detatchment of AI voices and Weircore aesthetics. A strange amalgamation of the natural and digital, examining what on earth is happening to us in cyberspace. 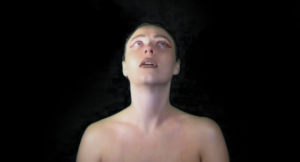 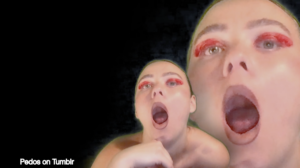 TRIGGER WARNING: This video may contain triggering or sensitive material. This includes the use of strong language, as well as references to racism, homophobia, suicide, and sexual abuse. PIECE 2 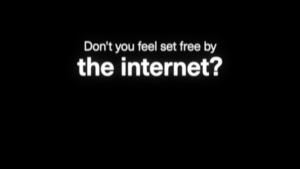